Marc-Andre Fleury’s leaping save against the Toronto Maple Leafs was named one of “The Greatest Moments of the NHL Season … So Far” on Tuesday.

The NHL is counting down the top 64 moments of the year in a March Madness-style bracket. Fleury’s save — which preserved the Knights’ late lead against the Leafs on Nov. 29 — is facing Chicago Blackhawks rookie Dominik Kubalik’s 30th goal in the first round.

Marc-Andre Fleury turned aside 31 shots, including this highlight-reel save, to become the seventh goaltender in NHL history to win 450 games. #NHLStats https://t.co/0HEsCof6iU pic.twitter.com/aRuiwpCrMO

Fleury’s stop on Nic Petan was dubbed the “save of the century” by his agent Allan Walsh and was one of his best in a Knights sweater. It was also impactful, as the Leafs’ 4-2 loss caused them to fire coach Mike Babcock the following day.

Kubalik, 24, led all NHL rookies in goals (30) and points (46). He will likely get consideration for the Calder Trophy for top rookie whenever the season ends.

Fans can vote for which play they would like to see advance on the NHL’s twitter page.

Which are you taking today: Marc-Andre Fleury's unreal save or rookie Dominik Kubalik's 30th goal of the season? 🤔 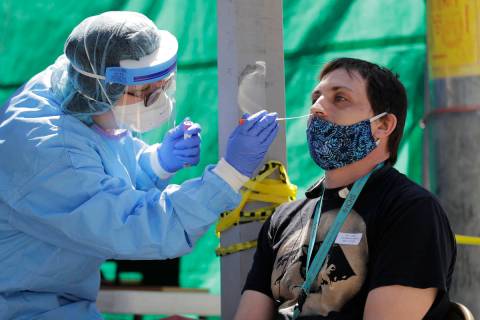 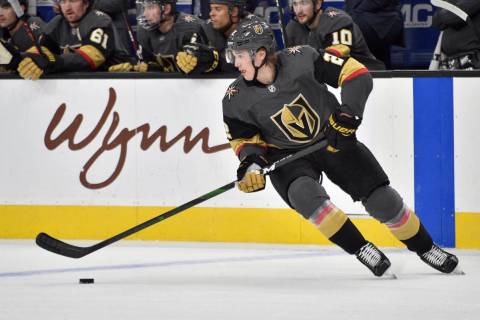 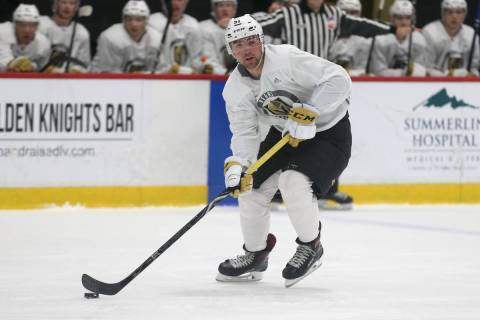