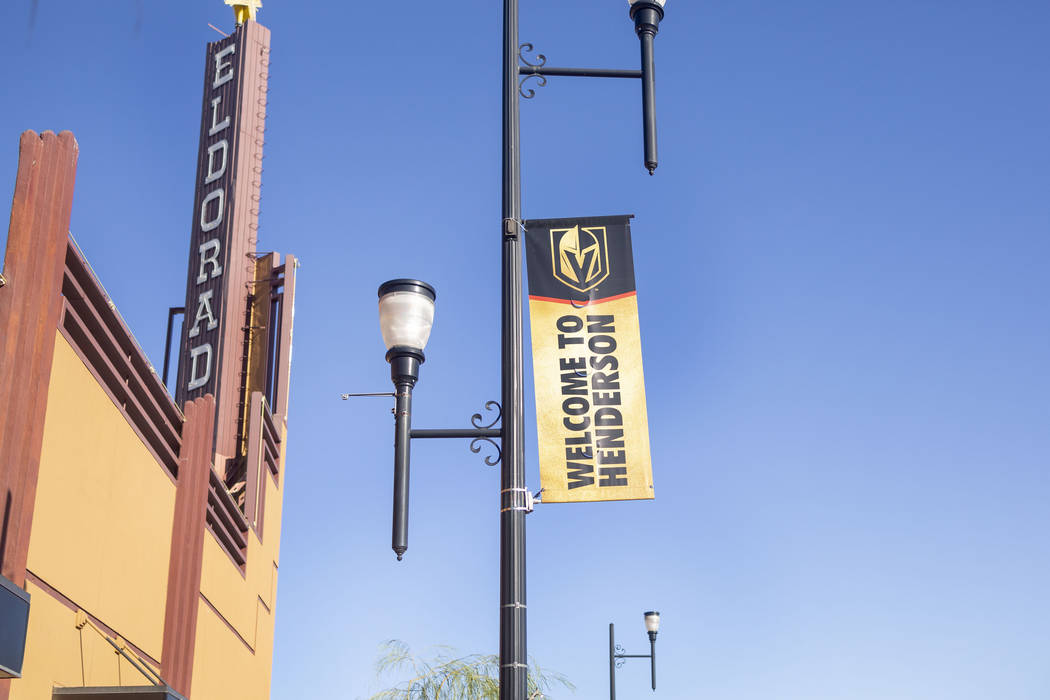 The Golden Knights have received more than 4,000 season-ticket deposits for their American Hockey League franchise, the team said Monday.

The Knights purchased an AHL franchise Thursday from Spurs Sports & Entertainment and have applied to move it to the Las Vegas Valley next season. The purchase and relocation are subject to approval from the AHL Board of Governors.

The team has yet to be named, but the Silver Knights is an option. The franchise will be headquartered at the under construction Lifeguard Arena in Henderson. The short-term plan is for the team to play at Orleans Arena.

A season-ticket deposit costs $50 and can be purchased here.