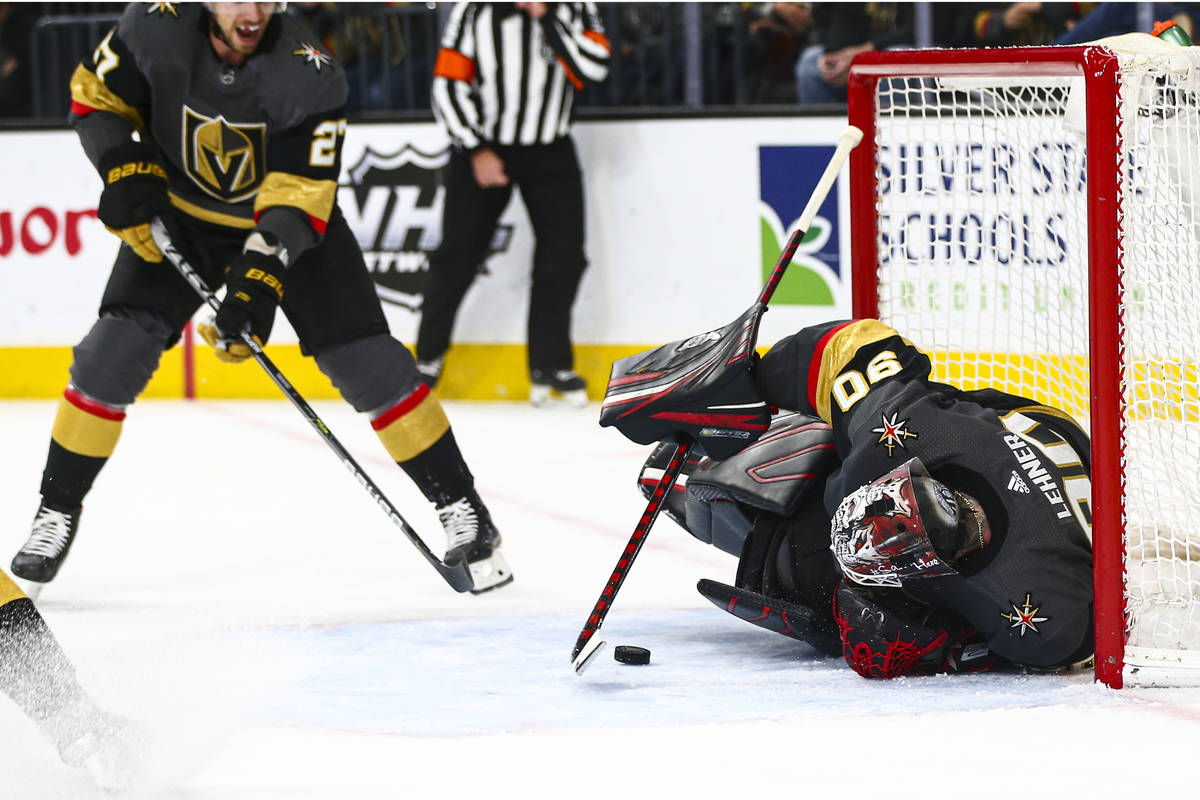 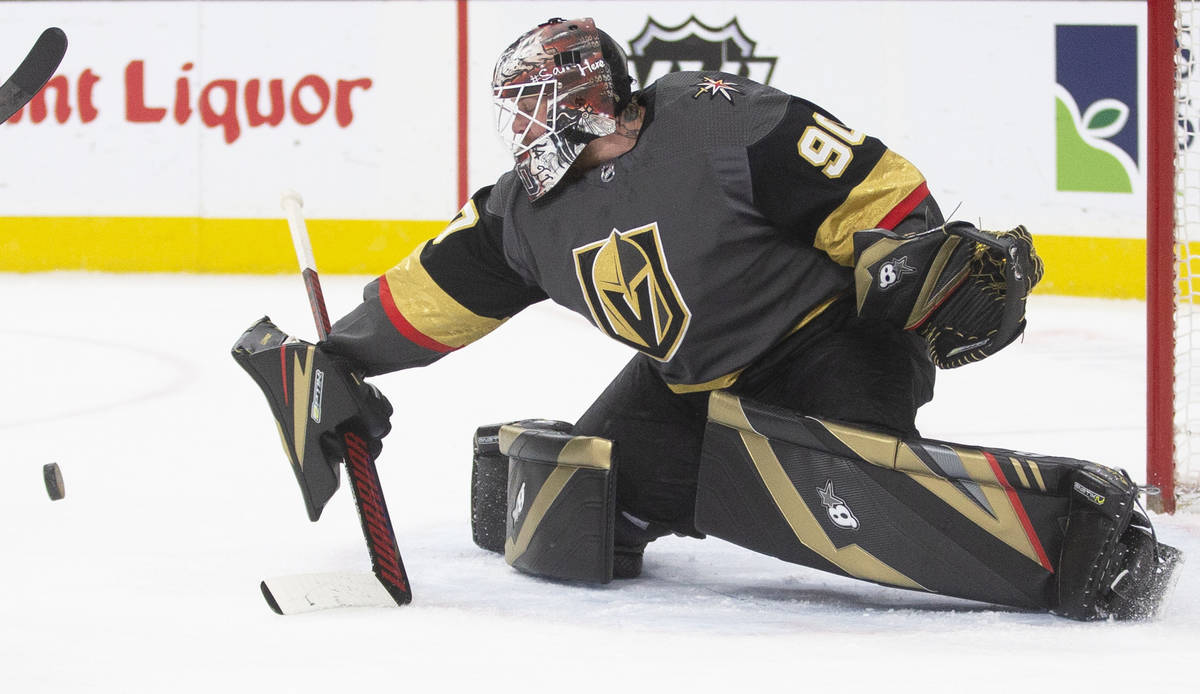 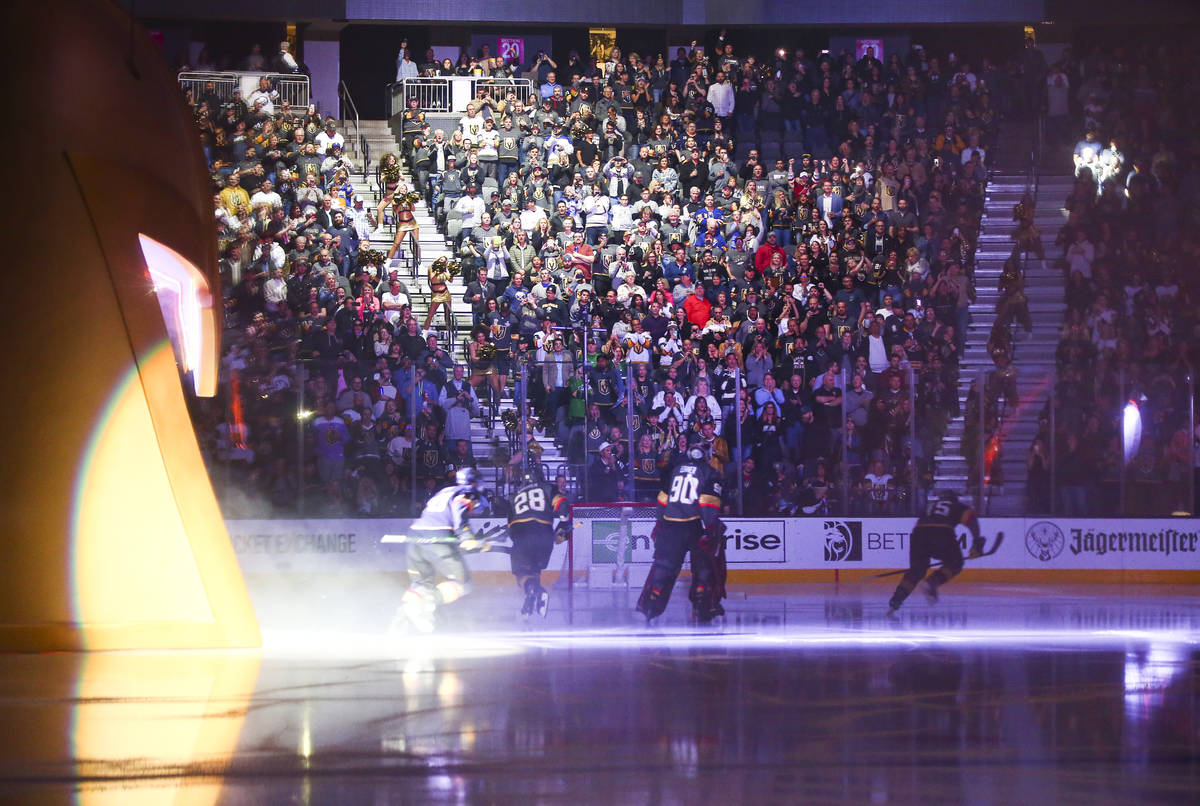 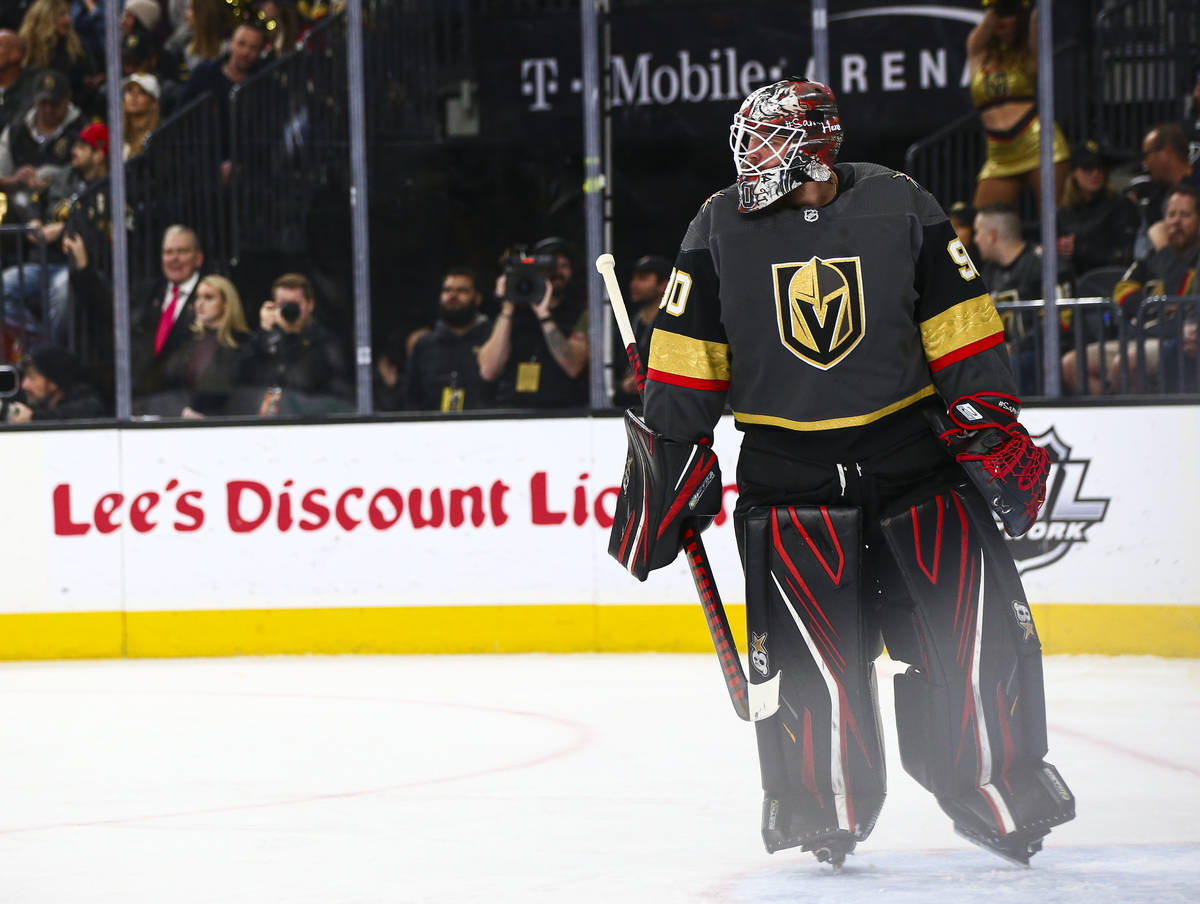 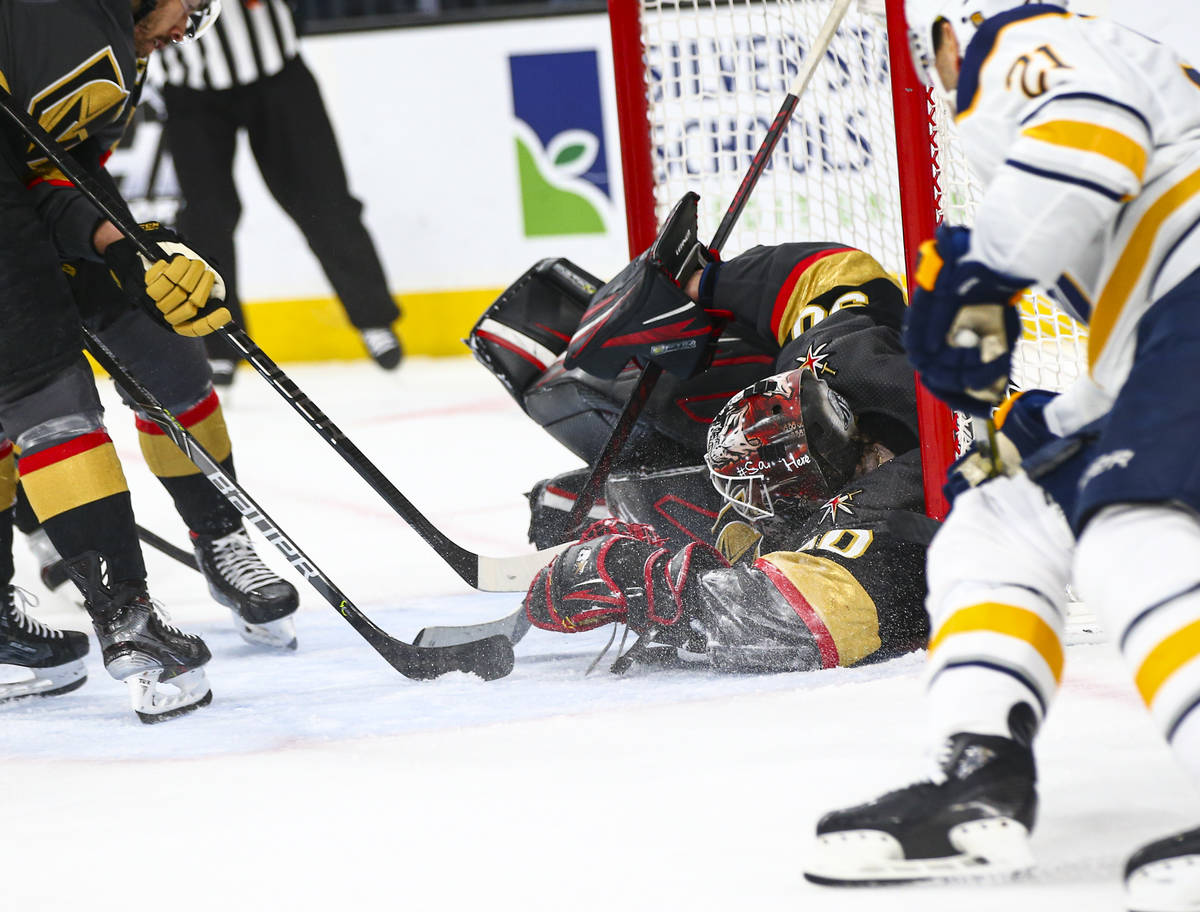 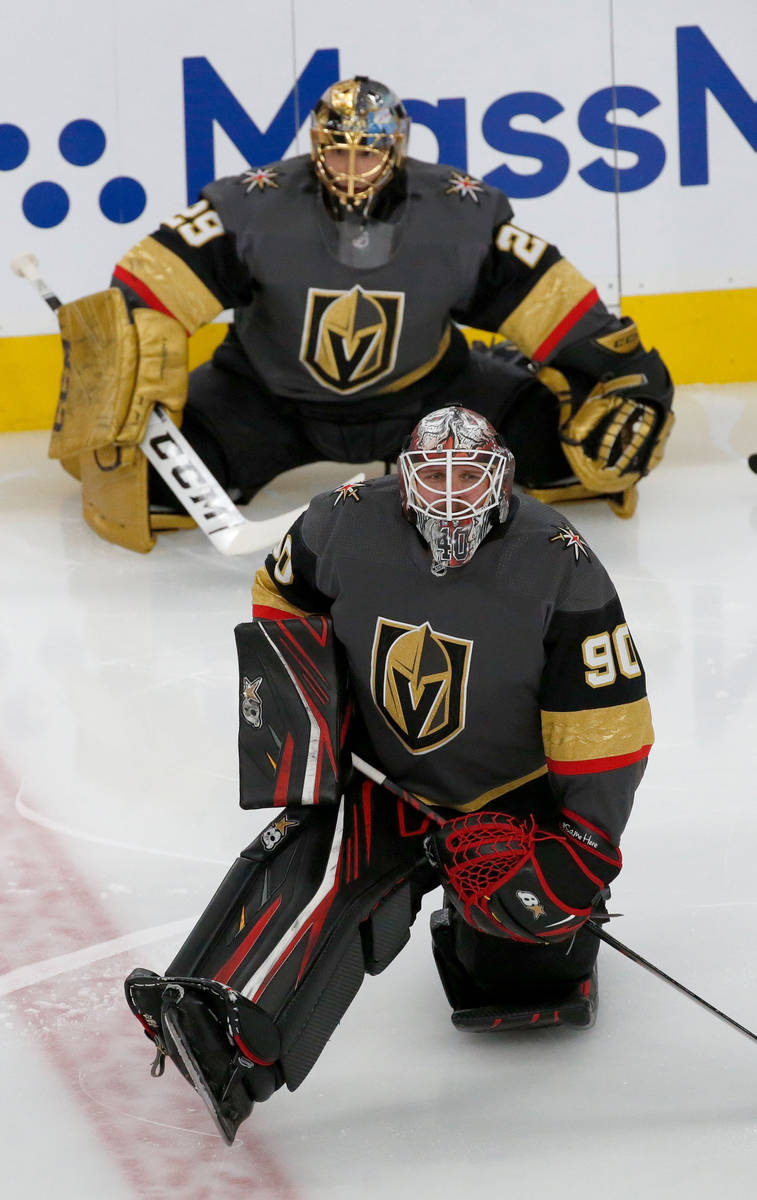 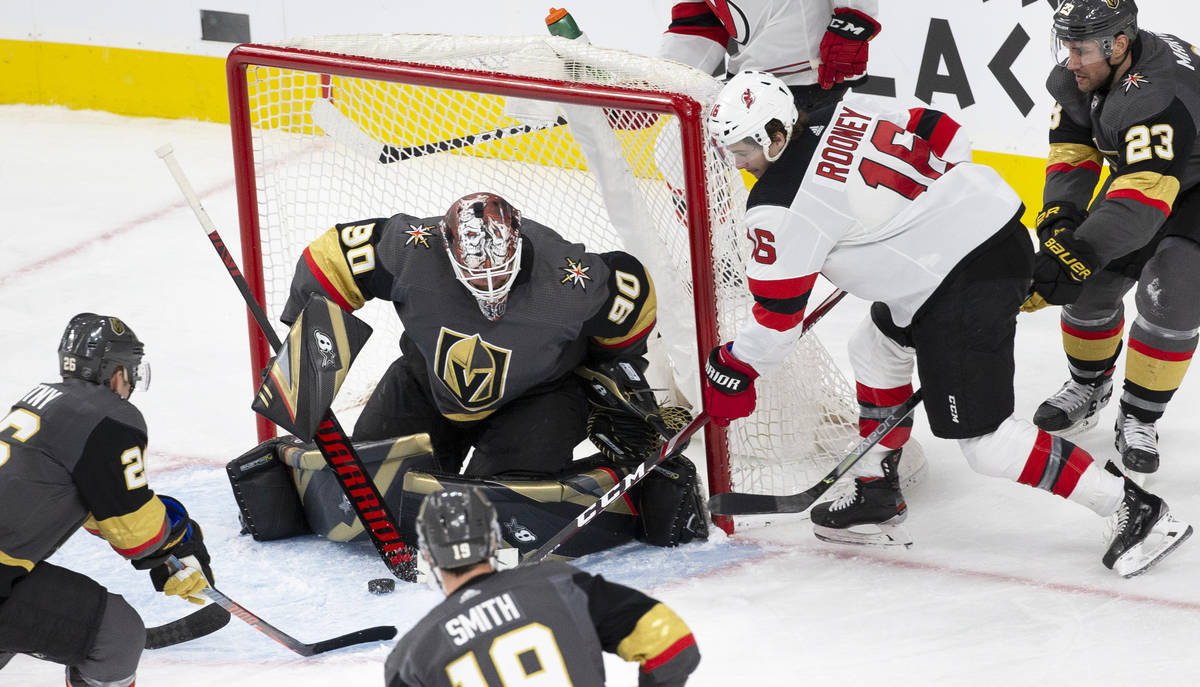 As details of the new collective bargaining agreement between the NHL and NHL Players’ Association begin to seep into the public, one particular area of interest for the Golden Knights is the salary cap.

All indications are that once the extension is ratified by the NHLPA and Board of Governors, the salary cap will be frozen at $81.5 million for at least the 2020-21 season.

While that ultimately makes it tougher to re-sign goaltender Robin Lehner, the Knights appear to be in better shape than many of their rivals.

Using the roster from when the season was paused March 12 because of the coronavirus pandemic — but swapping Alex Tuch for Brandon Pirri — the Knights have $74.625 million committed to 10 forwards, six defensemen and one goaltender.

In addition to $500,000 in Tomas Tatar’s retained salary, that leaves a projected $6.375 million remaining in cap space to fill out the rest of the roster.

Lehner will be an unrestricted free agent and is no doubt looking for security after playing the past three seasons on one-year contracts. He signed a deal last summer with Chicago worth $5 million and could command an AAV in the neighborhood of $6 million on the free agent market after posting a save percentage of .920 or better for the fourth time since 2015-16.

Lehner, who turns 29 on July 24, was acquired by the Knights at the trade deadline in February for goalie Malcolm Subban, a prospect and a 2020 second-round pick. He unveiled a new goalie setup with Knight-themed pads on social media Monday, teasing the possibility that Lehner might not be a rental after all.

But with Marc-Andre Fleury already on the books through 2021-22 at $7 million per season and the salary cap staying flat, is it fiscally responsible to spend more than 15 percent of the payroll on goaltending?

If Lehner leaves, the Knights will need to find a backup goalie, whether it’s recently signed Oscar Dansk or another free agent. They also could try to trade for a potential heir apparent in net such as Alexandar Georgiev of the New York Rangers.

But unlike Vancouver, which will see young standouts Elias Pettersson and Quinn Hughes become restricted free agents after next season, the Knights don’t have any major contracts looming.

Defenseman Deryk Engelland turned 38 in April and was a healthy scratch in 17 of the final 18 regular-season games before the season was paused. It’s fair to ponder whether this will be the final season for the unrestricted free agent.

Also, defenseman Jon Merrill could be allowed to walk as an unrestricted free agent after he was unable to secure a regular spot in the Knights’ lineup for three seasons and Nick Holden signed a two-year extension in February.

“We’re comfortable with where we’re at with the signings that we have made through the pause,” McCrimmon said last month. “We’ll make those decisions as we go along.”