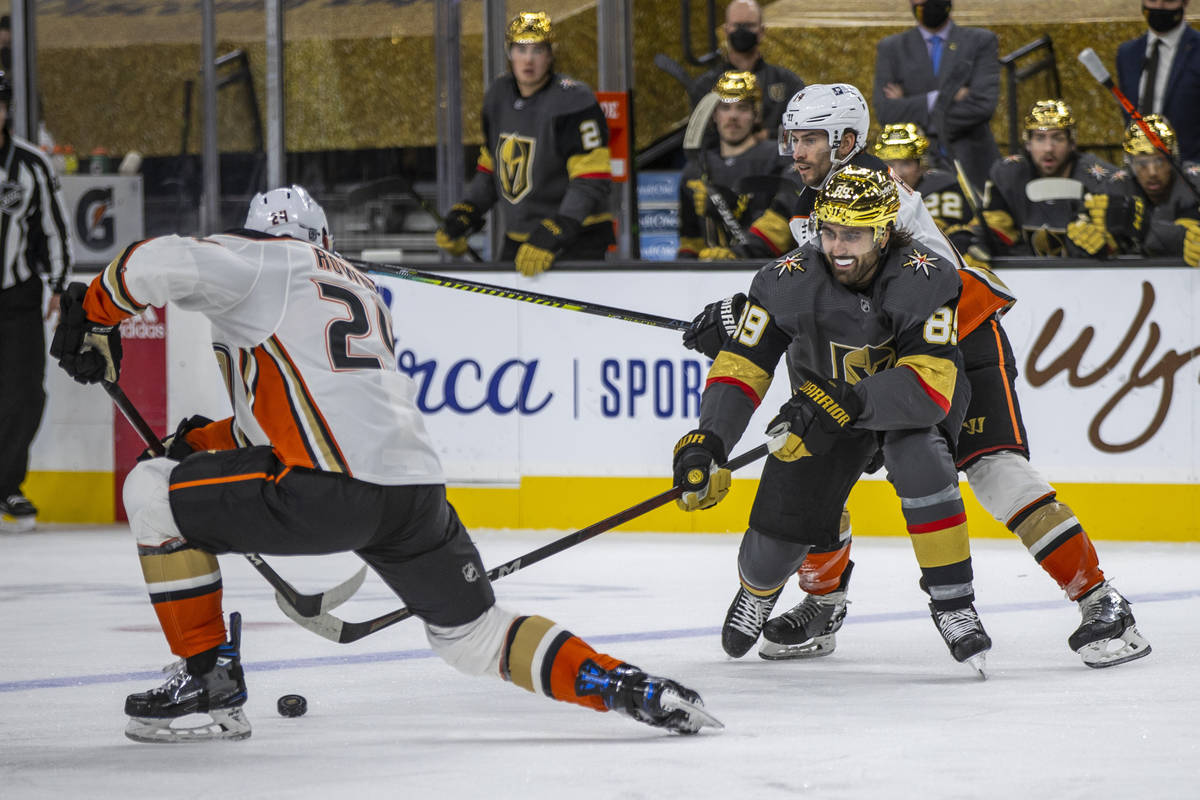 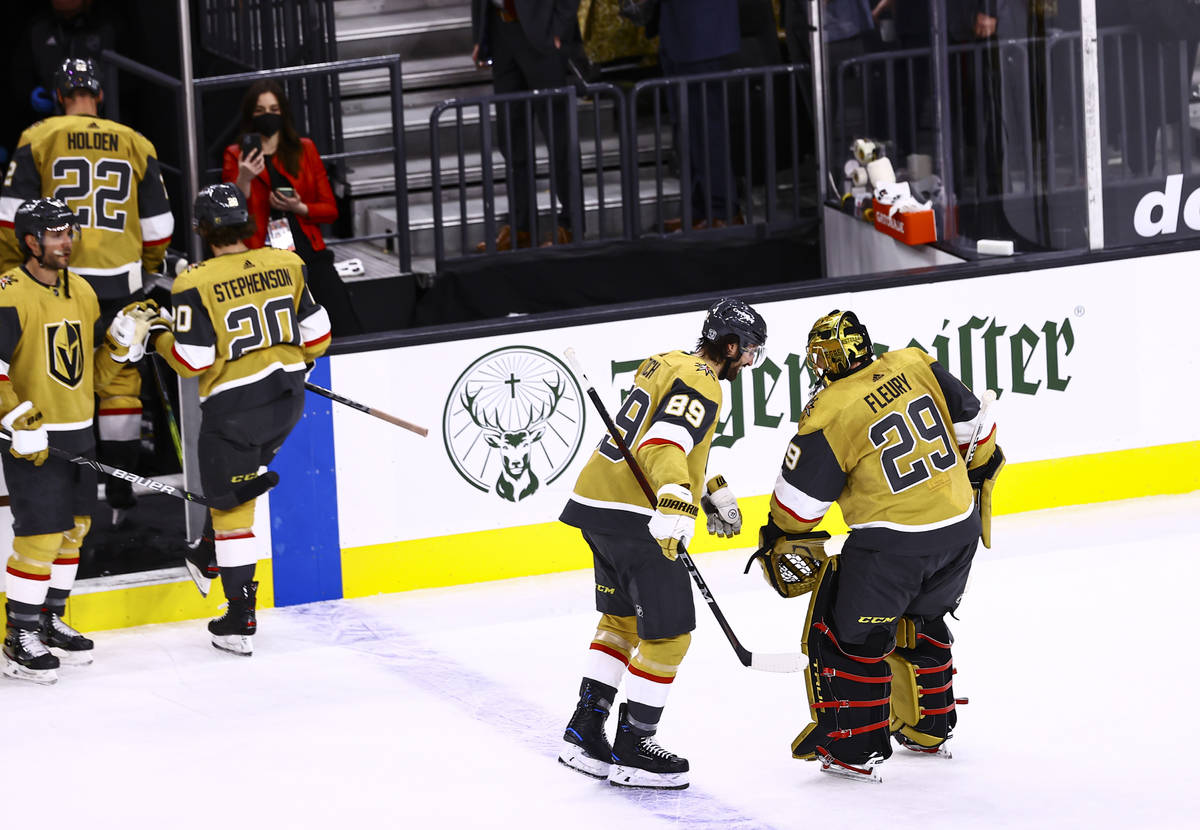 The Golden Knights are nearly a fourth of the way through their regular season, which means they’ve had time to get adjusted to this year’s schedule quirks.

They have played just six opponents through 16 games because of the NHL’s division-only format. They’ve also taken only seven flights because they’re typically playing teams multiple times in a row.

The Knights played 15 opponents and took 12 flights through their first 16 games last season, as a comparison.

Left wing Alex Tuch, the team’s players association representative, said he doesn’t think much thought has gone into whether the NHL should keep some of these changes. But he and his teammates like aspects of them.

“It definitely limits the travel, which is nice,” said Mark Stone, the team’s alternate PA rep. “Playing back to backs going from Vancouver to Calgary (in previous years), those type of flights are never easy.”

Tuch said he also has enjoyed the reduced travel and thinks it could help prevent injuries. The one downside is the Knights are going to fewer places and seeing fewer teams.

There’s only one team on their schedule they have yet to face: the Minnesota Wild. The Knights will never know how they stack up against the 23 teams in the other three divisions unless they meet in the playoffs.

The upshot is rivalries will grow with the opponents they face in the West Division. Tuch said he’s enjoyed that aspect and that it has raised the level of play.

Having the Silver Knights nearby is paying off for the Golden Knights.

Goaltender Logan Thompson and forward Patrick Brown were called up to the taxi squad multiple times to fill the void. Thompson and Brown practiced with the Golden Knights on Wednesday and were active for the Silver Knights’ game against San Diego that night.

“A lot of times if you do have a practice day scheduled, between the guys that need maintenance and guys dealing with minor injuries, it’s hard to run a full practice,” coach Pete DeBoer said. “The fact we can do that, that we have this taxi squad, that Henderson is 20 minutes up the road, is a great value to us.”

DeBoer said defenseman Brayden McNabb, on long-term injured reserve with a lower-body injury, is close to returning. He needs imaging done to confirm his injury is fully healed, then will start skating with the team again.

McNabb was hurt Jan. 26 against the St. Louis Blues and has missed the past nine games. He is eligible to come off injured reserve after Saturday’s game at the Anaheim Ducks.

McNabb appeared in the first seven games on the first defensive pair with Alex Pietrangelo. He missed only five games in his first three seasons with the team.