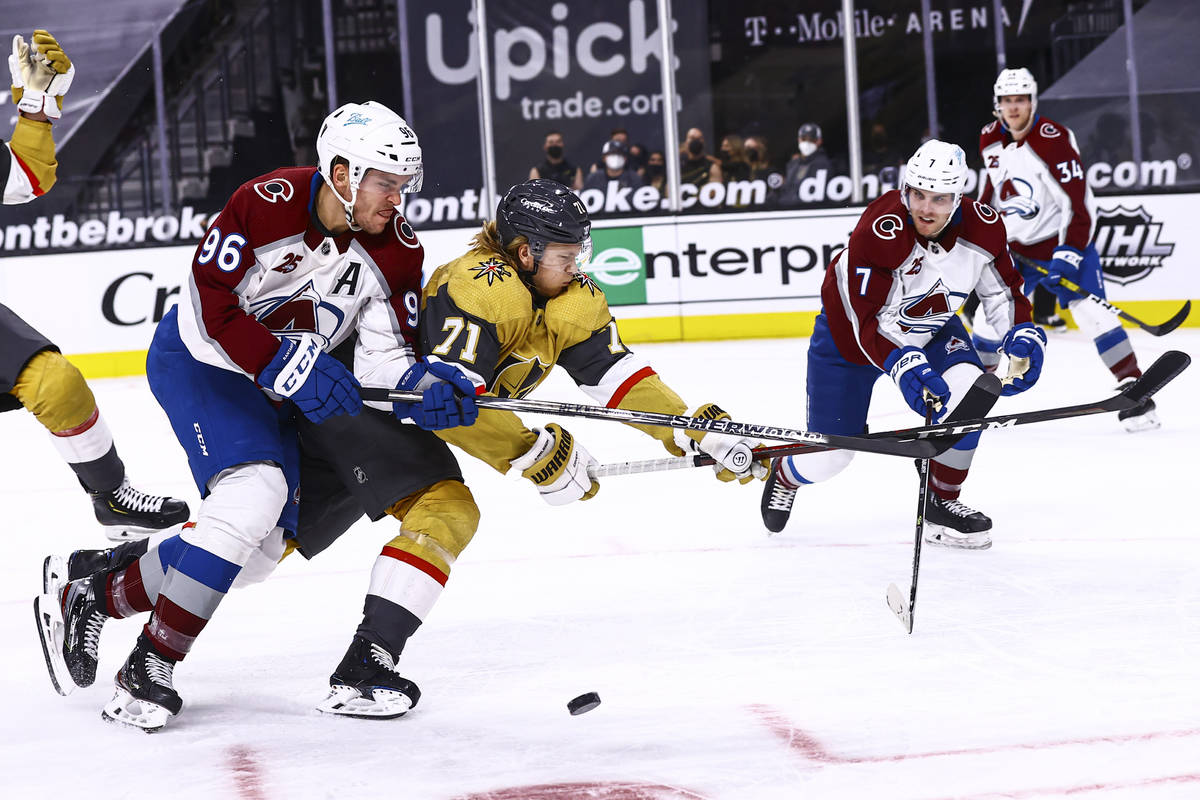 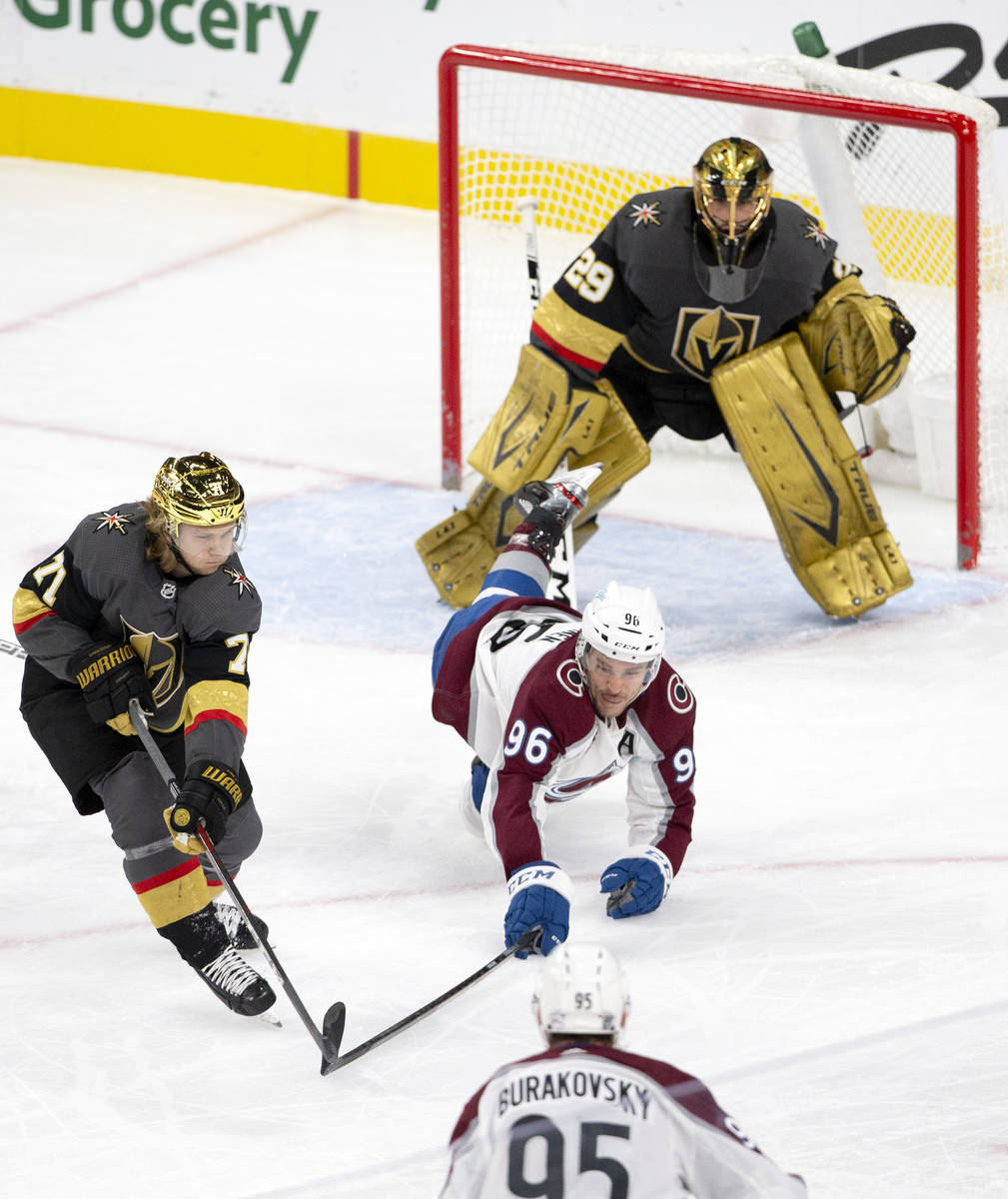 William Karlsson appeared to be stumped by a question about the Golden Knights’ recent penalty-killing success, which comes as a bit of a surprise.

It should be an easy subject to talk about.

The Knights have gone six consecutive games without allowing a power-play goal and enter Saturday night’s matchup at Anaheim with 14 straight successful kills.

“It’s working. It’s just that mojo, you know?” Karlsson said. “We know what to do, and we execute it and it seems to be working.”

The Knights (11-4-1, 23 points) didn’t allow a power-play goal on nine chances in the four-game split against Colorado. The last goal the penalty kill allowed was Feb. 9 when Anaheim’s Ryan Getzlaf scored with one second left on a penalty to Nicolas Roy. Otherwise, it would be 20 straight kills.

Overall, the Knights rank third in penalty-kill percentage at 87.2 and sit fourth in the league in net penalty kill (89.4 percent), which takes into account how many short-handed goals a penalty kill scores.

A key reason for the success is Marc-Andre Fleury, whose .920 save percentage short-handed is eighth among goalies with at least five appearances. That’s a significant improvement from last season when Fleury ranked 56th overall with an .845 save percentage on the penalty kill and the Knights finished 27th in penalty-kill percentage.

Robin Lehner has a .903 save percentage that is 12th among goalies with at least five games played.

The Knights also are playing better in front of their goalies while short-handed. They are first in the league in shots on goal allowed and shot attempts allowed on the penalty kill, according to NaturalStatTrick.com.

“We’ve been aggressive,” right wing Mark Stone said. “I think we’re limiting people’s time and space, and we’re doing the dirty work to clear loose pucks whenever the goalie makes that first save.”

It also helps that the Knights are being more disciplined and giving teams fewer power-play opportunities. Entering Friday, they were tied for the second-fewest minor penalties taken and are the third-least penalized team overall.

The Knights average 2.94 times short-handed per game, which is eighth overall after ranking 18th in the league last season at 3.01.

When they have gone to the penalty box, their skating ability has presented problems for opposing power plays. Stone is joined by Chandler Stephenson on one unit, and speedy Alex Tuch also has worked his way into the mix. Karlsson and Reilly Smith continue to be a dangerous pair, too.

“We’re hopping over the bench with confidence we’re going to get the kill,” coach Pete DeBoer said. “It’s been a critical piece for us right back to the bubble. It’s becoming a consistent strength for us.”