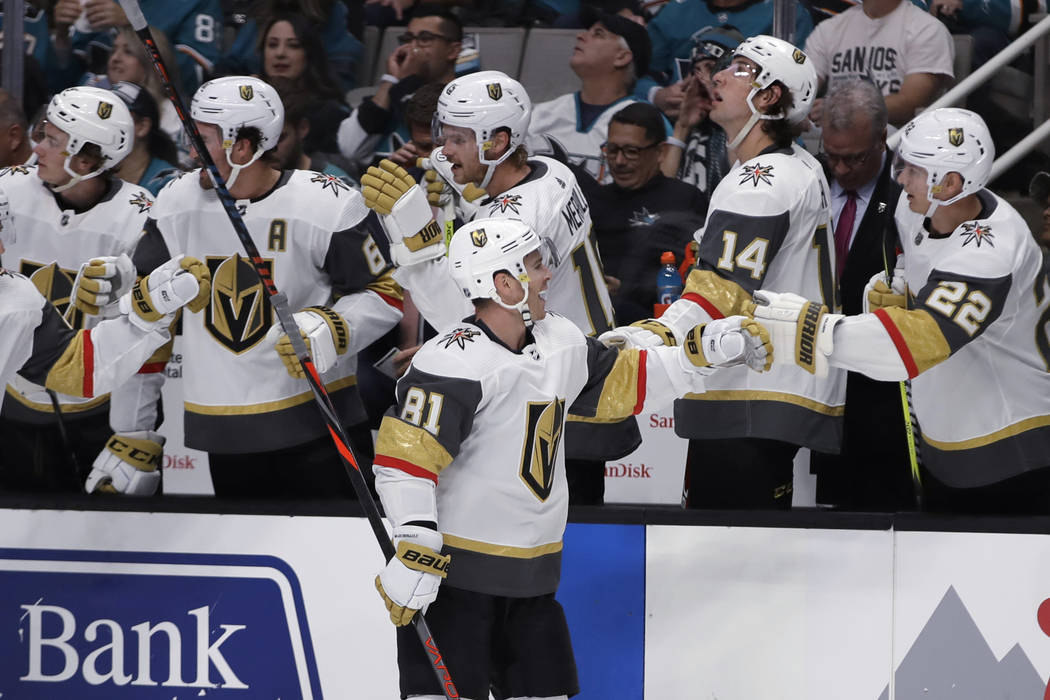 William Karlsson was at center ice for the opening draw last season.

But left wing Jonathan Marchessault had the honor for Wednesday’s opener against San Jose, and he’ll continue to take the majority of faceoffs for his line, according to coach Gerard Gallant.

“I think it’s good that Marchy’s getting some experience,” Gallant said after Friday’s morning skate at SAP Center. “He took quite a few last year. This year he’s going to take a lot more. And I like the way he’s doing them.”

Marchessault took faceoffs for most of his career in the minor leagues and entered this season with a 42.9 percent success rate on his 1,200-plus career draws in the NHL.

He won nine of 14 faceoffs against the Sharks on Wednesday, with three of those draws taking place in the opening 15 seconds of the first period when the Knights were twice whistled for icing. (He went 2-1.)

“I think a lot of draws get won with speed, so I just try to be ready and snap it back quick,” Marchessault said. “Obviously you don’t want to be a guy that doesn’t win them. I like to help my teammates start with the puck, and hopefully it can go the same way as last game.”

Marchessault was fifth on the team in 2017-18 in most faceoffs taken and won 43.5 percent, but Karlsson took the majority of the faceoffs on that line last season.

Karlsson received votes for the Selke Trophy as the league’s top defensive forward each of the past two seasons, but faceoffs remain his Achilles’ heel. He’s won 46.7 percent during his six seasons.

The Knights will host “Pride Night” when they host the Boston Bruins at 7 p.m. Tuesday at T-Mobile Arena. Defenseman Brayden McNabb will serve as the player ambassador.

The event is being held in conjunction with the NHL’s You Can Play campaign dedicated to ensuring equality, respect and safety for all athletes without regard to sexual orientation or gender identity.

The Knights placed defenseman Nate Schmidt on injured reserve Friday, but did not make a corresponding roster move.

Schmidt is listed as week to week with a lower-body injury after his knee-on-knee collision with San Jose’s Logan Couture midway through the first period Wednesday. Forward Nicolas Roy and defensemen Jimmy Schuldt were scratched against the Sharks.

The Knights have a little more than $3 million in salary cap space with Alex Tuch on long-term injured reserve, according to the website CapFriendly.

“If we need an extra player called up, we’ll call (one) up,” Gallant said. “It’s fine right now. It works out real good. You get some injuries, and that’s the way things work when you’re a salary cap team like we are and other teams are.” 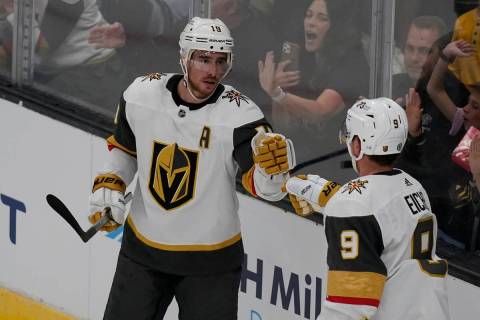 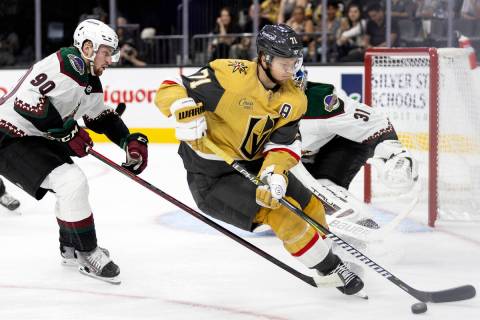 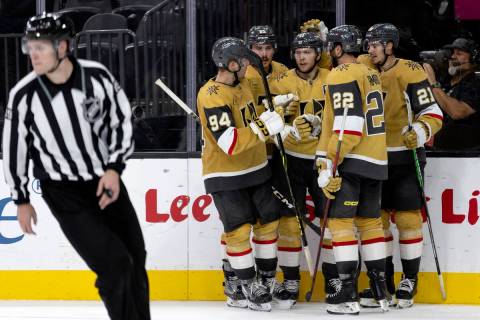 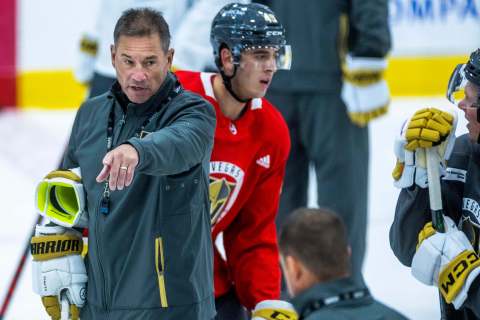