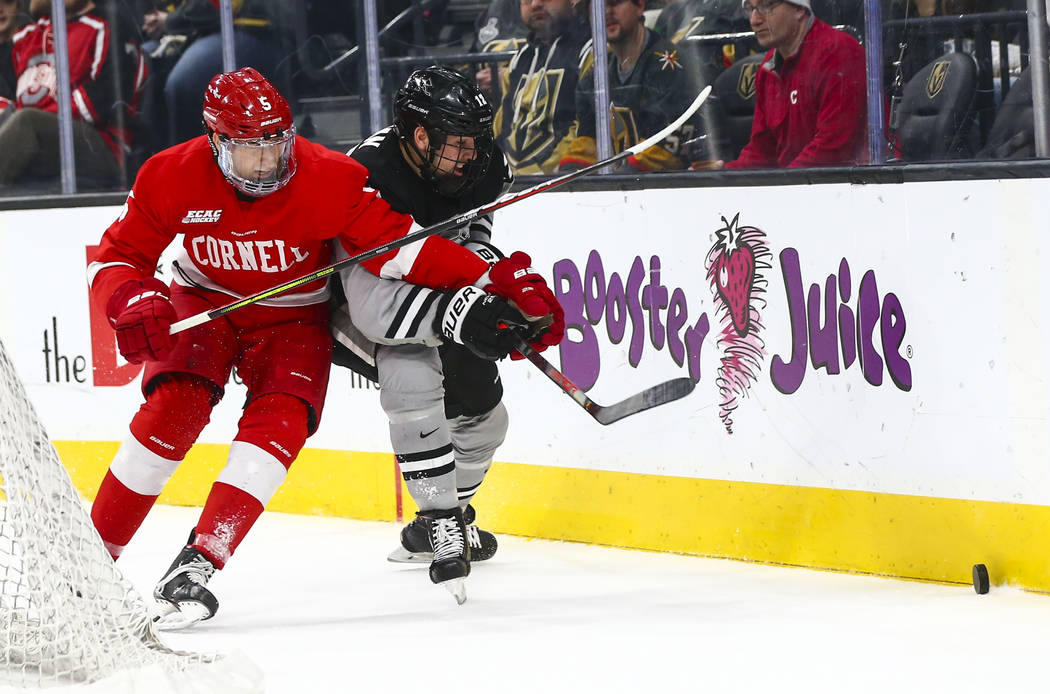 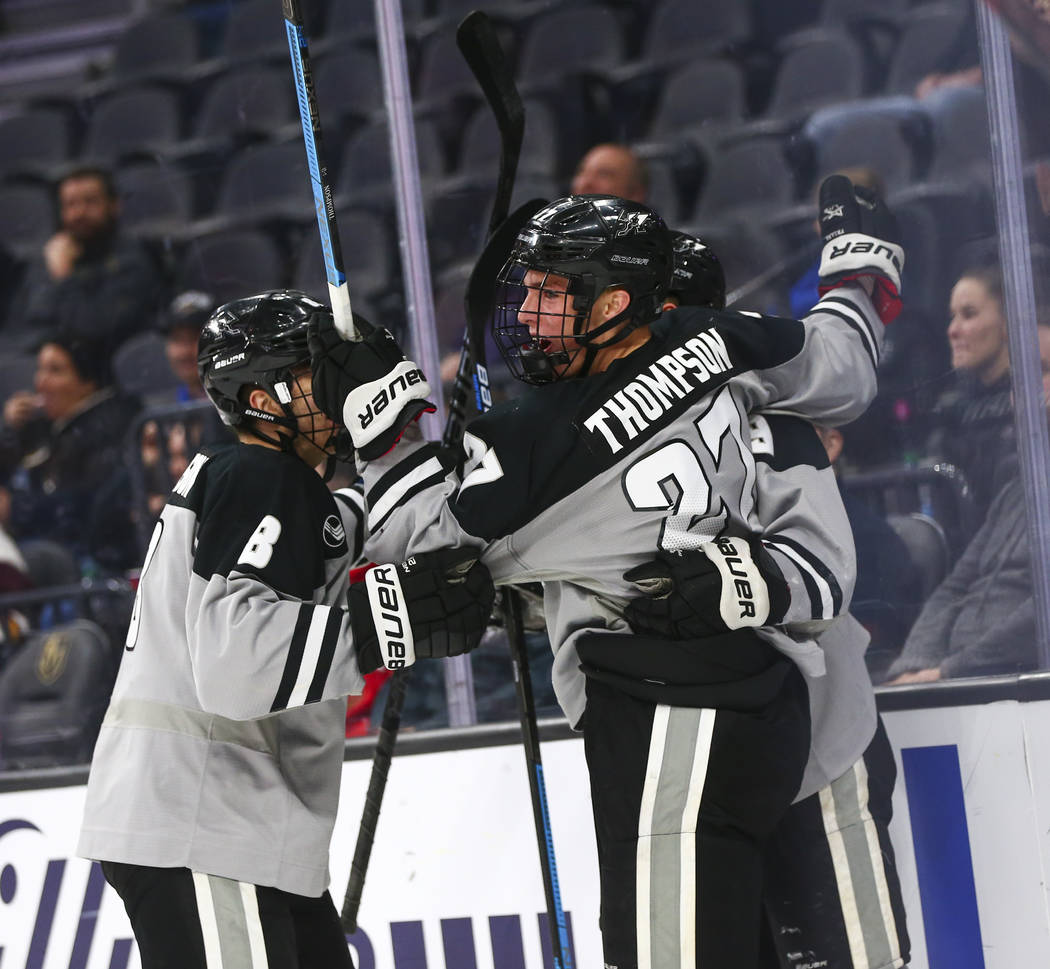 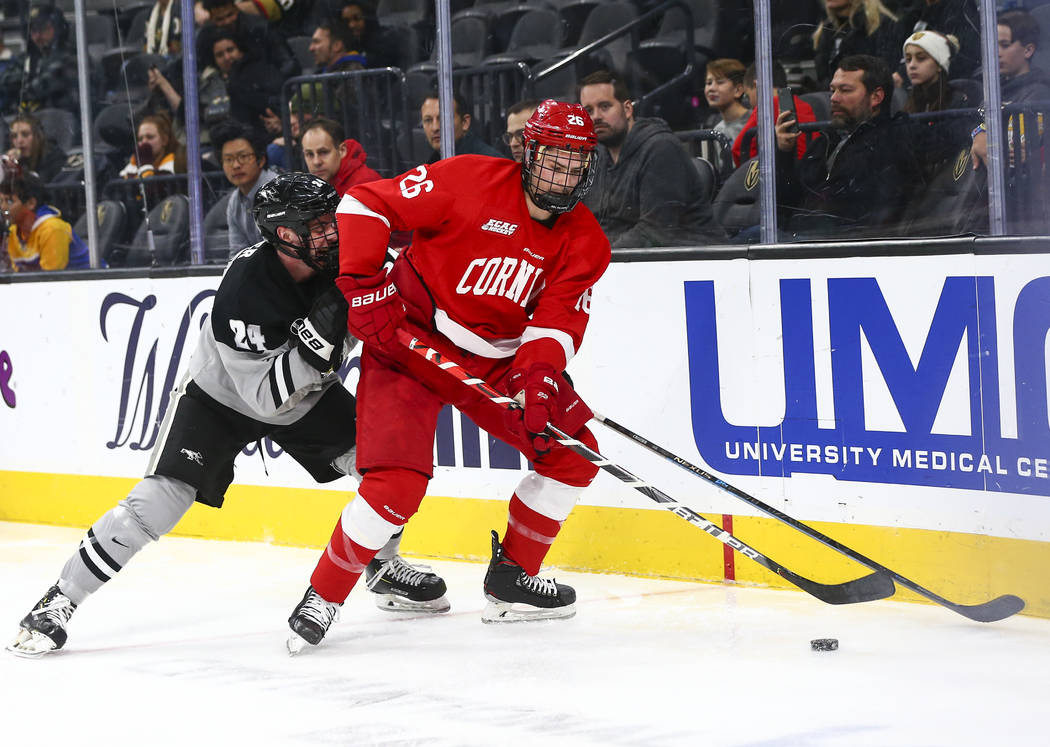 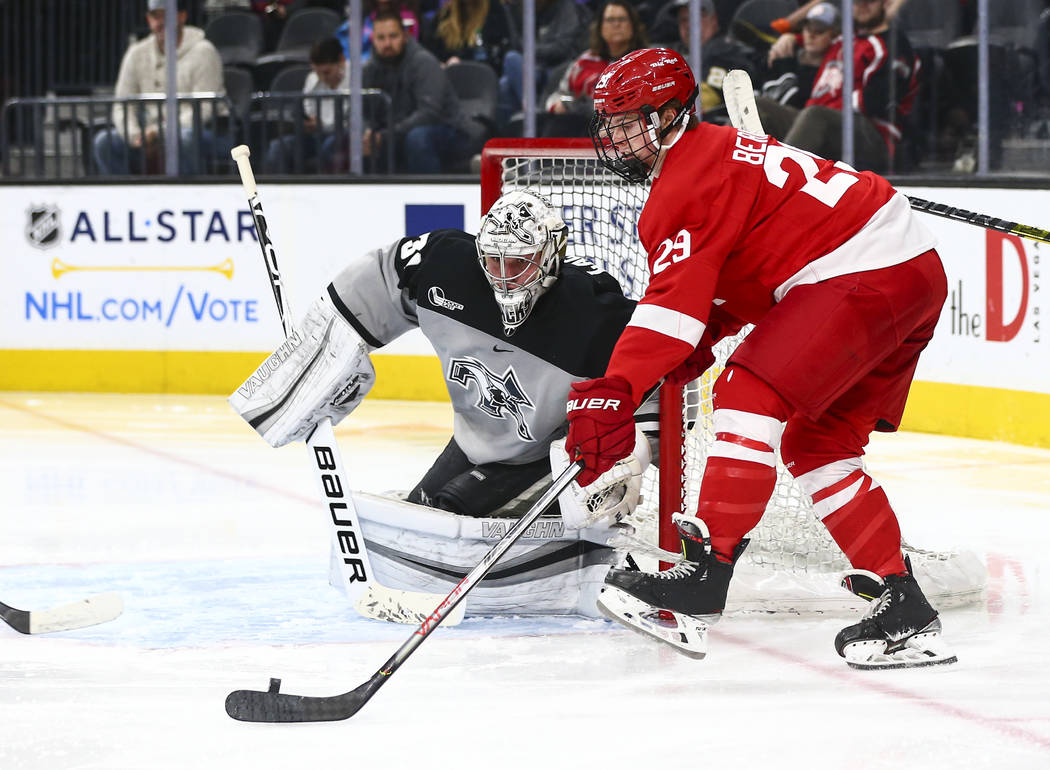 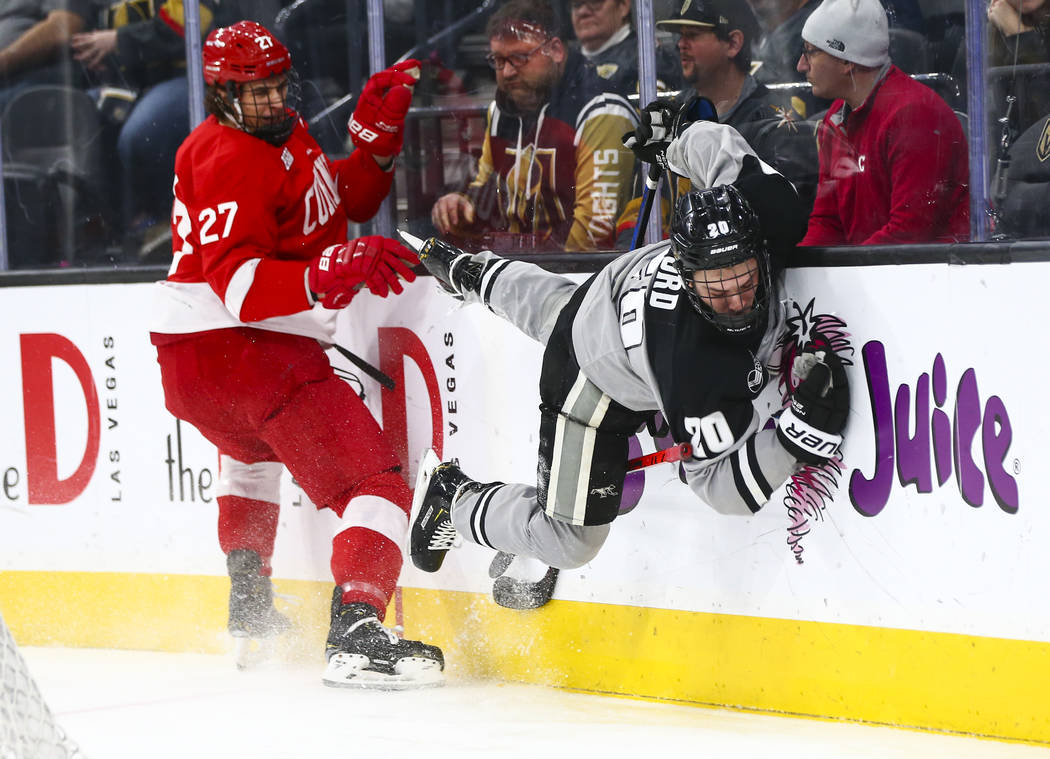 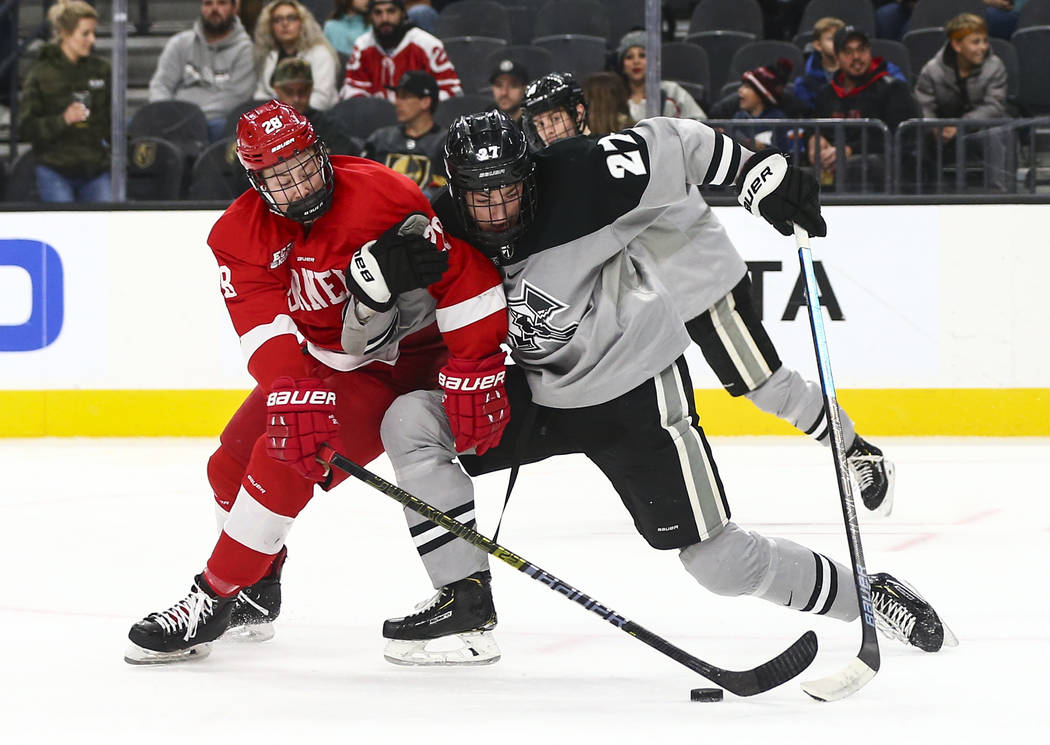 The Golden Knights delivered when it came to the Fortress Invitational.

They increased their involvement this year, helped change the name from the Ice Vegas Invitational and provided four top-20 teams for the two-day tournament.

But that still might only be the beginning of college hockey at T-Mobile Arena. Events such as the Fortress Invitational show the sport can work in the building, which is why hosting a Frozen Four is a possibility.

“(The ruling) just opens up more opportunities,” Knights president Kerry Bubolz said. “It can’t hurt if we have these events and have great crowds.”

The attendance at the Fortress Invitational was certainly an improvement over its first two years, when it was named the Ice Vegas Invitational. In 2019, the championship game drew an announced crowd of 1,807. In 2018, 2,237 showed up to the final.

On Friday night, an announced crowd of 3,735 watched the second game of the tournament, which featured No. 2 Cornell and No. 6 Ohio State. A crowd of 4,511 was announced for the two games Saturday, when Providence defeated Cornell in the championship game in a shootout after the teams were tied 2-2 following overtime.

Increased attendance should only help Las Vegas as it seeks to host a Frozen Four during the 2023 to 2026 cycle. But Las Vegas Events president Pat Christenson said it wouldn’t be the focus of the bid his organization is planning to submit.

Christenson said Las Vegas Events plans to spotlight Las Vegas as a destination; T-Mobile Arena, adjoining Toshiba Plaza and their proximity to hotel rooms; and his organization’s track record of hosting events. The bid will be submitted before the February deadline for the 2023 to 2026 cycle and an answer is expected by October.

“I don’t know of another city that has an arena this quality and (hotel) rooms this close,” Christenson said. “With something like Toshiba Plaza to connect everybody.”

Providence coach Nate Leaman said he would love to see Las Vegas win a bid and host more college hockey. He complimented the buzz around college hockey and Las Vegas before the Fortress Invitational.

“I think it’s starting to grow,” Leaman said. “Usually what happens is some teams do it the first or second time and then the word gets around. And the more the word gets around of people saying, ‘Hey, that’s something you really want to do,’ then it grows. I think that word is out.”

Morozov, 19, was a Knights’ 2018 second-round pick. His second goal of the tournament gave Russia a 5-4 victory over Sweden in their semifinal game.