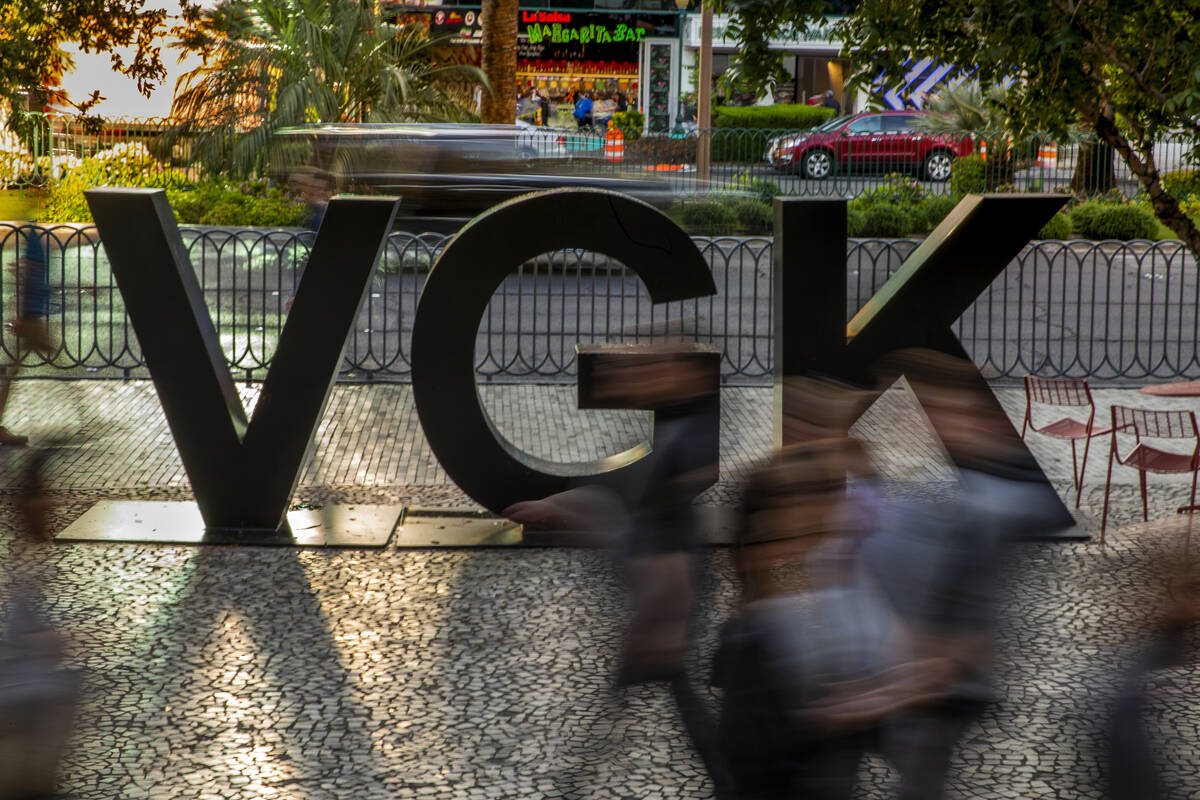 The Golden Knights didn’t have to wait long to see their long-shot dreams dashed Tuesday.

Their logo was the first to appear when deputy commissioner Bill Daly started to reveal the 2022 draft order from the NHL Network’s studio in Secaucus, New Jersey. The Knights didn’t win the lottery and move up from the 16th selection, meaning their first-round pick will go to the Buffalo Sabres as part of the Jack Eichel trade.

Defenseman Deryk Engelland’s presence as the team’s lottery representative didn’t give the Knights enough luck to cash in on their 1.1 percent chance of winning one of the two draws, per the website Tankathon. Instead, the team with the best lottery odds, the Montreal Canadiens, got the No. 1 pick and a shot at Ontario Hockey League center Shane Wright.

It should lead to a raucous atmosphere at the draft, scheduled for July 7 and 8 at Montreal’s Bell Centre.

“It’s obviously a very exciting outcome for us,” Canadiens general manager Kent Hughes said. “It’s a great opportunity for our organization to start taking strides toward returning to the playoffs.”

The Knights losing their first-round selection means they’re not scheduled to pick until 48th overall in the second round.

The pick they gave up in the Eichel deal was top-10 protected. They would have kept it if they won one of the two lottery draws and moved up to sixth or seventh.

The Knights had a 0.5 percent chance of winning the first lottery draw. Montreal’s victory raised their odds for the second one to 0.6 percent, but New Jersey won it to move up from fifth to second in the draft order.

The Knights staying put means they also owe Buffalo their 2023 second-round pick rather than their one in 2024.

They still have six picks in the 2022 draft. They have the New York Rangers’ third-rounder, Chicago’s fifth-rounder and their own second-, fifth-, sixth- and seventh-round picks. They are not scheduled to make a first-round pick for the second time in six years, but they haven’t been afraid to part with high selections in the past.

The Knights also traded their first-round pick at the 2018 trade deadline to get left wing Tomas Tatar. Their 2019 first-round pick, forward Peyton Krebs, was moved in the Eichel deal. Krebs had 22 points in 48 games with the Sabres, including a goal against the Knights on March 10.

The Knights’ 2020 and 2021 first-round picks — right wing Brendan Brisson and center Zach Dean — are still in the organization. Brisson joined the Silver Knights after a standout sophomore season at Michigan and had three goals and five assists in seven games.