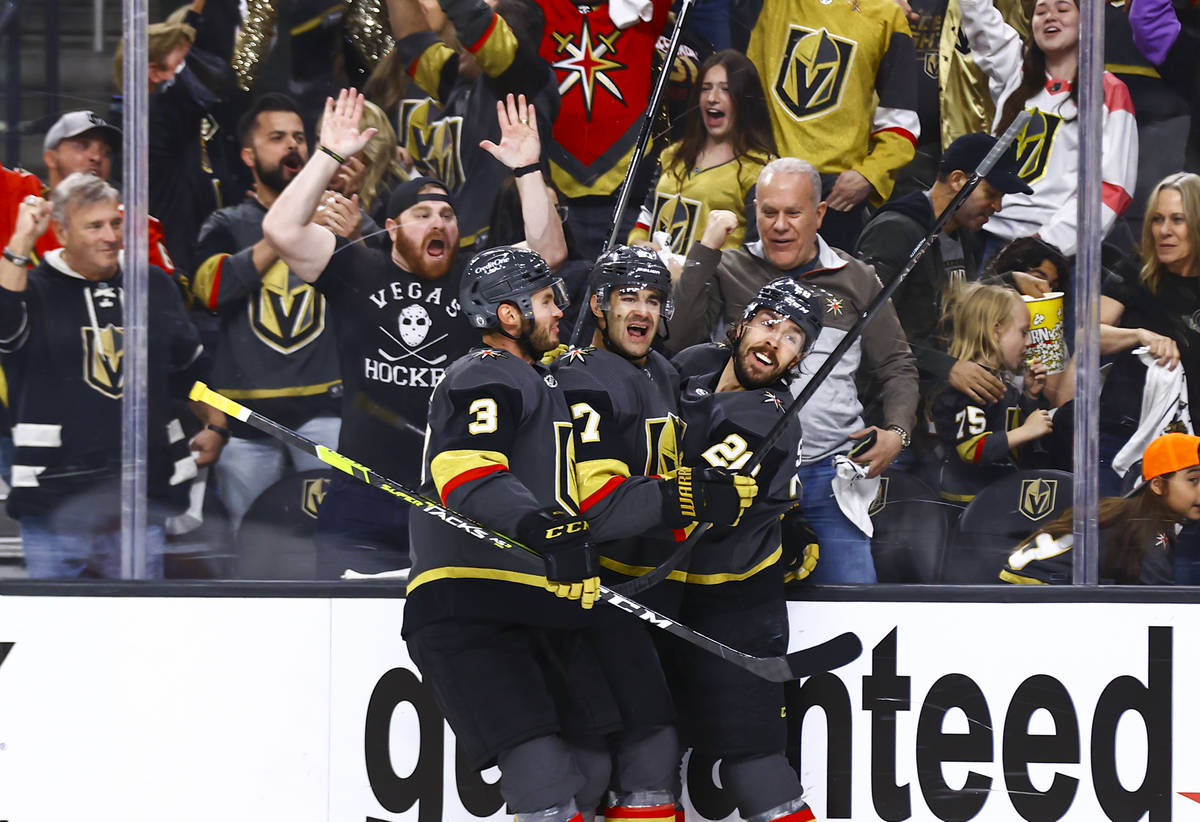 Danault’s line doesn’t pile up a lot of points — Gallagher leads the three with four in the playoffs — but it excels at shutting down the opposition. Danault and Gallagher haven’t given up a five-on-five goal this postseason in 106:48 of ice time together.

Expect Montreal coach Dominique Ducharme to seek out this matchup at home. And look for Knights coach Pete DeBoer to avoid it at T-Mobile Arena, much as he did in the first round with Minnesota center Joel Eriksson Ek’s line.

437:53 — The amount of time since the Canadiens last trailed. Montreal has yet to fall behind during its seven-game winning streak.

16 — The number of Knights players with a goal this postseason, most among playoff teams. Twenty of the 23 skaters the Knights have used have recorded at least a point.

.935 — Canadiens goaltender Carey Price’s save percentage, which leads the NHL this postseason.

“I compare it a little bit to Minnesota when you look at the quality of those top four defensemen that Montreal have. … And then I think real good balance up front from the forward group. Confidence. Speed. Well coached by Dominique Ducharme. And those are things that I think we’ll need to deal with.” — Knights general manager Kelly McCrimmon