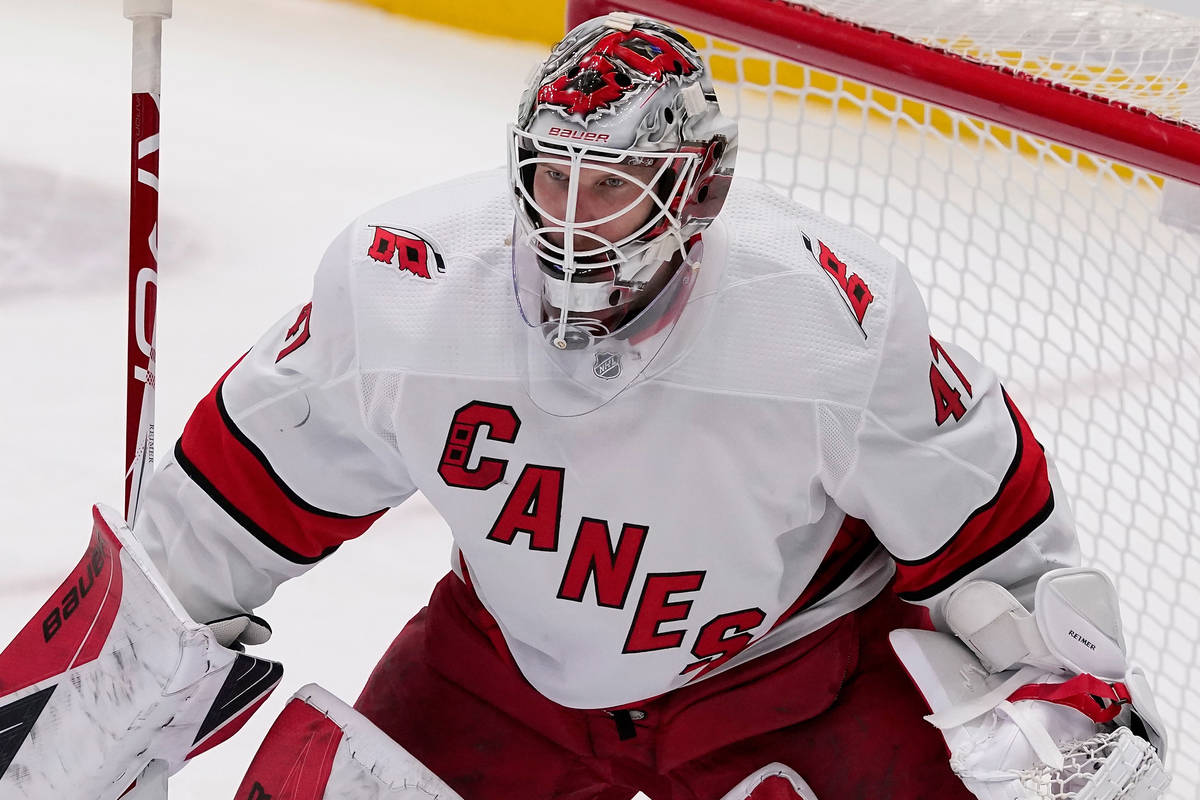 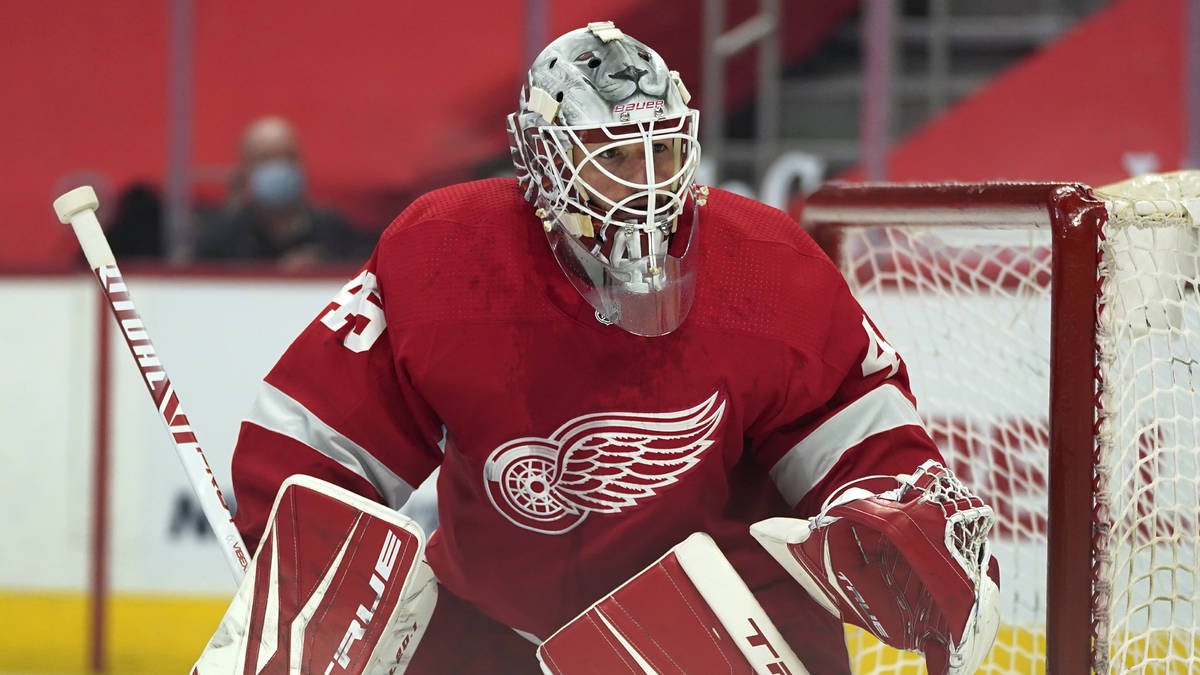 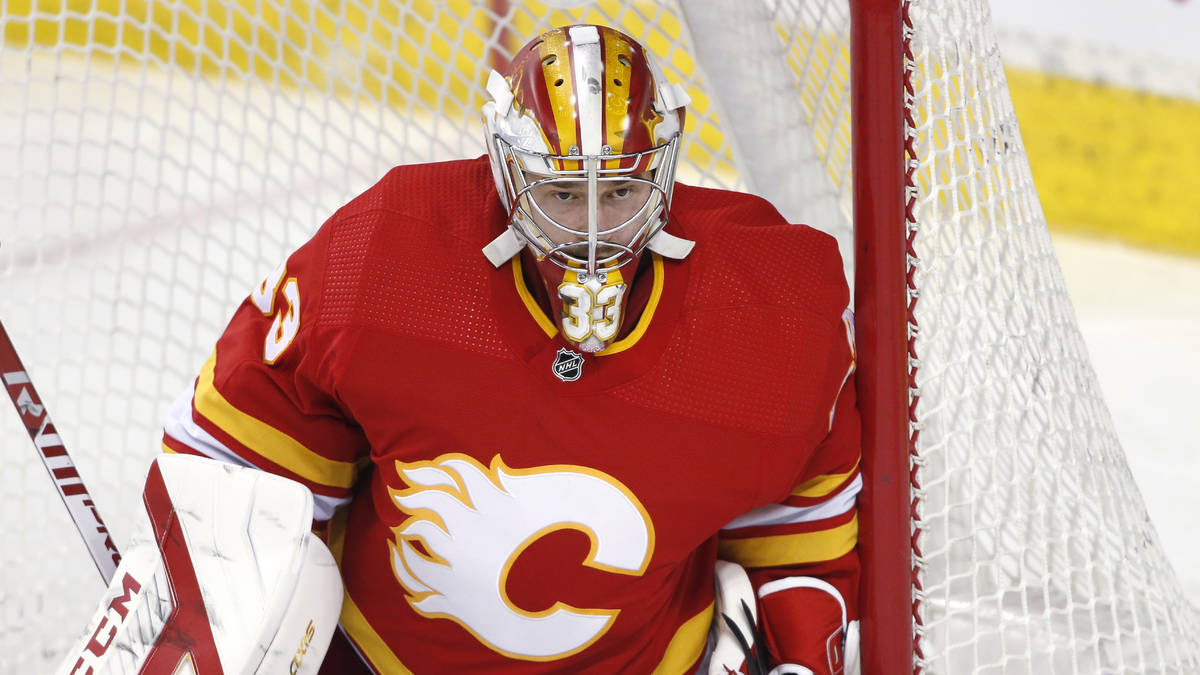 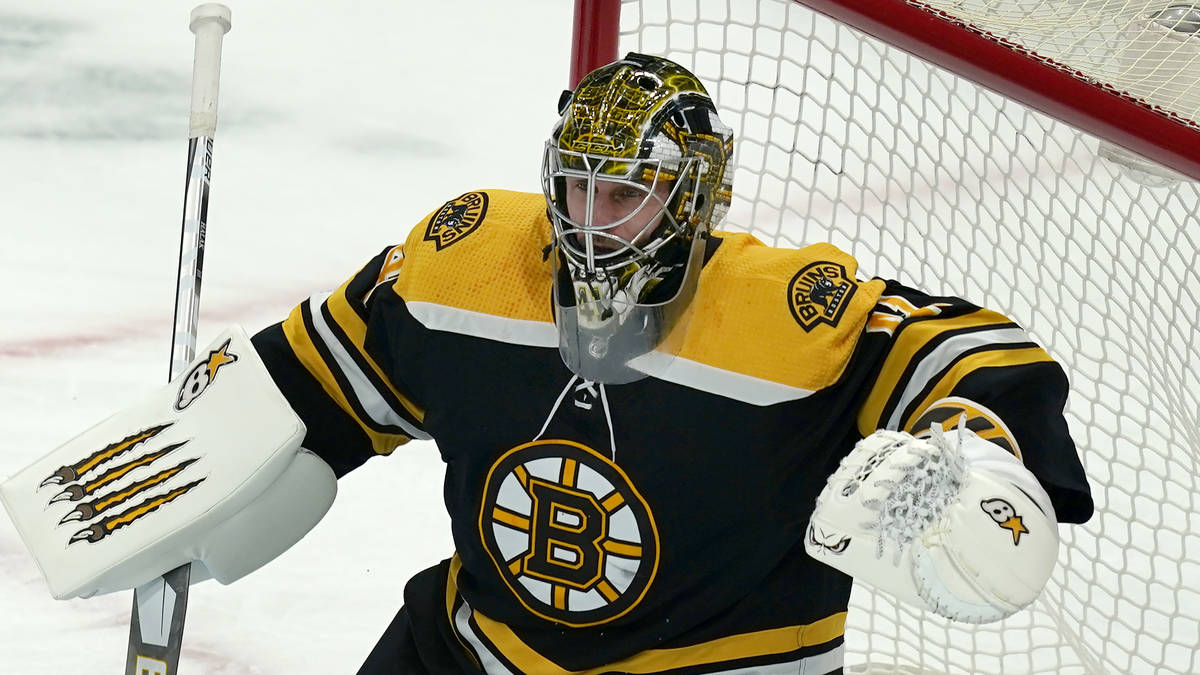 The Golden Knights probably never will be forgiven by fans for trading Marc-Andre Fleury — the face of the franchise, a Vezina Trophy winner and future Hall of Famer.

But they might be able to soften the blow depending on what they do next. Moving Fleury, who was tied for the third-largest salary cap hit on the team, clears $7 million in space for the Knights before free agency begins at 9 a.m. PT Wednesday.

The team should enter the market with approximately $5.84 million once defenseman Alec Martinez’s three-year extension becomes official. That gives the Knights flexibility to address the scoring woes that plagued them in the NHL semifinals the past two seasons and add a backup goaltender via free agency or trade.

“We have players of interest across the league that may or may not be part of our discussions here over the next few days,” general manager Kelly McCrimmon said. “We’ll be working hard to try to put together the best team that we can.”

Goaltending will remain a focus with Fleury gone.

Robin Lehner, a 2019 Vezina Trophy finalist, will become the primary starter, but there’s still a need for a partner to ease his workload. Lehner, 30, has started more than 50 games in his career twice in 11 seasons.

McCrimmon said the team will explore the market rather than handing the job to American Hockey League goaltender of the year Logan Thompson.

“What we’re looking for is a really good backup goaltender,” McCrimmon said. “That’s what we want. We are quite comfortable with Robin as a real good starter. His workload will reflect that. But at the same time, we want Robin to be at his very best, and I feel strongly for your starter to be at his very best you have to have a backup that you trust, that can get you wins and can allow you to use your starter to the best of his ability.”

The free agent goaltending market is flooded, and the Knights will have several options for a strong backup. Possibilities include veterans James Reimer, Jonathan Bernier, David Rittich and Jaroslav Halak, who has the same agent as Fleury, Allan Walsh.

The Knights also could look to add up front after scoring nine goals in their final five playoff games. Plenty of offensive options should be available through trade and free agency as the flat salary cap squeezes teams’ budgets.

McCrimmon did make clear the team is not necessarily desperate to upgrade at center after adding Nolan Patrick and Brett Howden at the position this offseason. Those two give the Knights more options in the middle to go with William Karlsson, Chandler Stephenson, Nicolas Roy and prospect Peyton Krebs, who made his debut last season.

“We’ve added two centers to our team in the last week who we think are going to firm up the bottom half of our lineup,” McCrimmon said. “Both guys have a chance of growing and developing and improving. … It seems the concern of people outside the organization is probably a little more than people inside of the organization.”