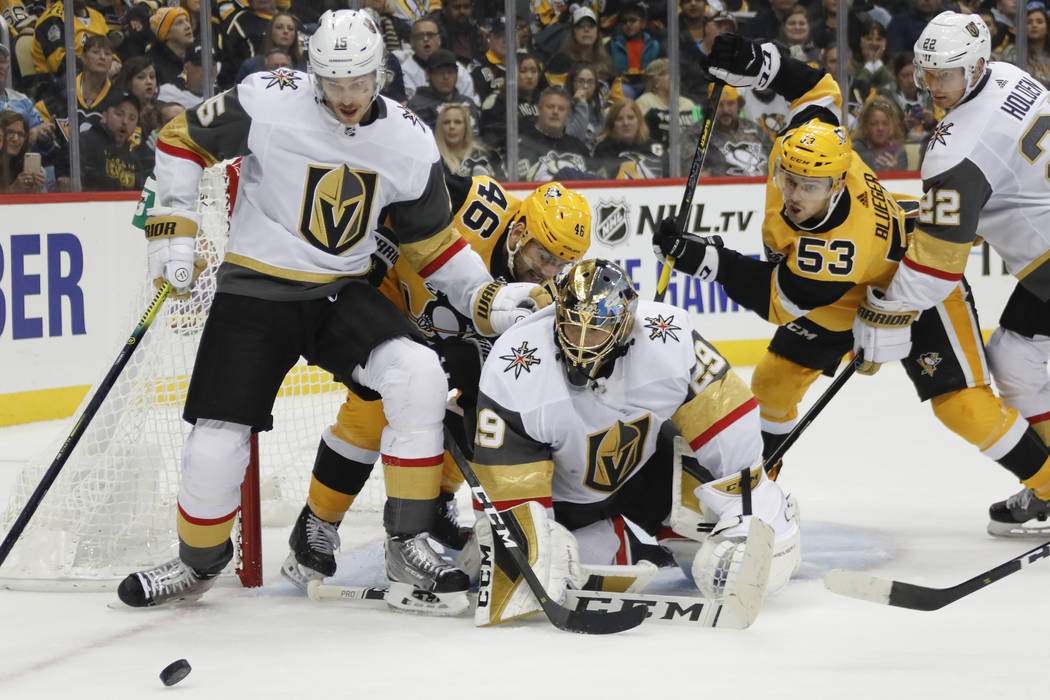 PHILADELPHIA — The Golden Knights have been one of the most penalized teams in the league through their first nine games.

Luckily for them, nobody has killed penalties better.

After holding Pittsburgh scoreless on its four chances with the man advantage Saturday, the Knights owned the NHL’s top penalty-killing unit at 94.3 percent.

“That’s the one negative. We’re taking too many (penalties),” coach Gerard Gallant said Sunday. “Stats show over the last two years, when we take three or less, we’re real good. When you get over that, it becomes a little bit of an issue. You can’t be taking four and five every game.”

The Knights were second in the NHL in penalty minutes per game (12:46) entering Sunday, and their 34 minor penalties were tied with Dallas for the fourth-most.

But they’ve successfully killed 23 of the past 24 opposing power plays and are 33-for-35 heading into Monday’s game against the Philadelphia Flyers. In four road games, the Knights haven’t allowed a power-play goal in 14 chances.

In addition, the Knights’ four shorthanded goals are tops in the league; no other team had more than two prior to Sunday’s schedule.

“When we’re playing aggressive, I think it’s hard for other teams to get settled in the offensive zone,” right wing Reilly Smith said. “We have to do a better job staying out of the box, but it does give us a little added momentum when we’re able to kill those off in big situations.”

The Knights owe a large portion of their penalty-killing success to goaltender Marc-Andre Fleury, whose .970 power-play save percentage ranks first among goalies with three or more starts. His 64 power play saves leads the league by a wide margin.

But defenseman Deryk Engelland noted that the chemistry between the penalty killers also plays a role.

“It’s been three years now that some of the killers are together,” Engelland said. “But I think it’s just guys going out getting the job done.”

Forward Nicolas Roy was recalled from the American Hockey League on Sunday and participated in the team’s optional skate at Class of 1923 Arena on the University of Pennsylvania campus.

Roy was with the Knights at the start of the regular season but did not appear in any games before he was sent down Oct. 11. The 22-year-old played three games without a point for the Chicago Wolves.

The move puts the Knights back at the 23-man roster limit.

“If he gets the opportunity to play, we feel comfortable with him,” Gallant said. “He definitely deserves it, and I know (Wolves coach) Rocky (Thompson) said he played really well down there.”

By shutting out Pittsburgh on Saturday, Marc-Andre Fleury became the sixth goaltender in NHL history to record a shutout against 26 or more franchises.

The only franchises Fleury has not blanked during his 16 seasons are Columbus, Dallas, Minnesota, St. Louis and, of course, the Knights. 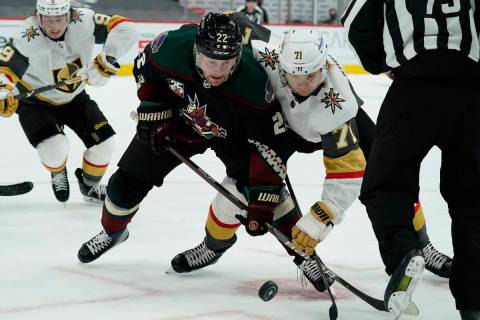 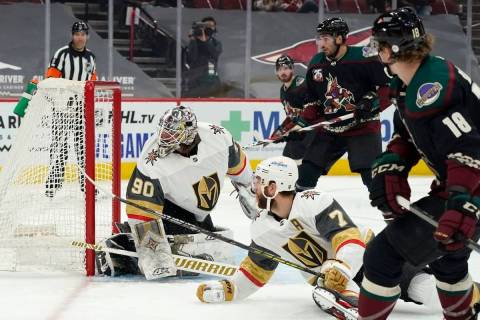 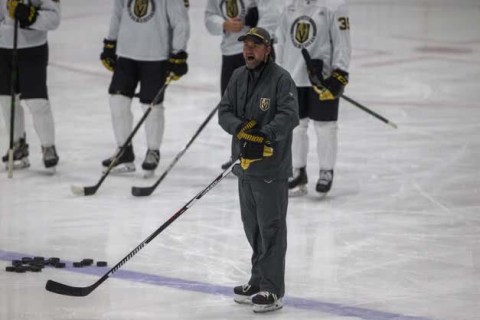 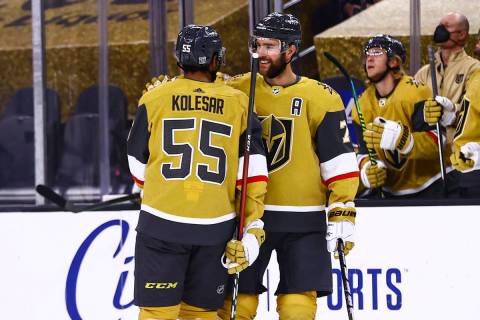 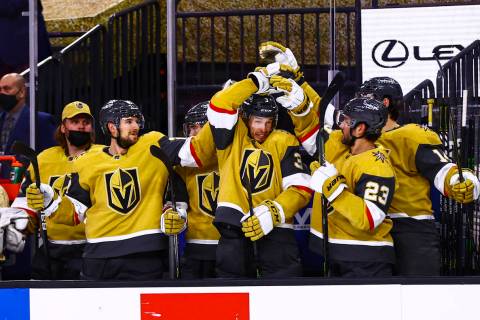 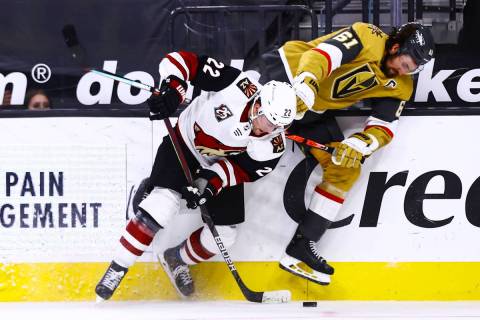 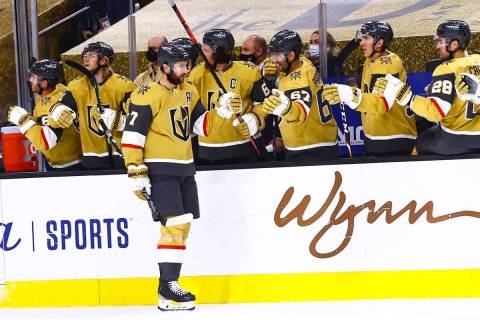 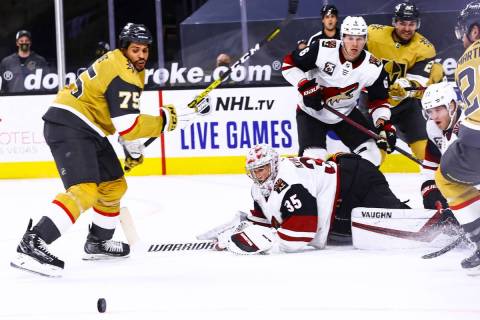