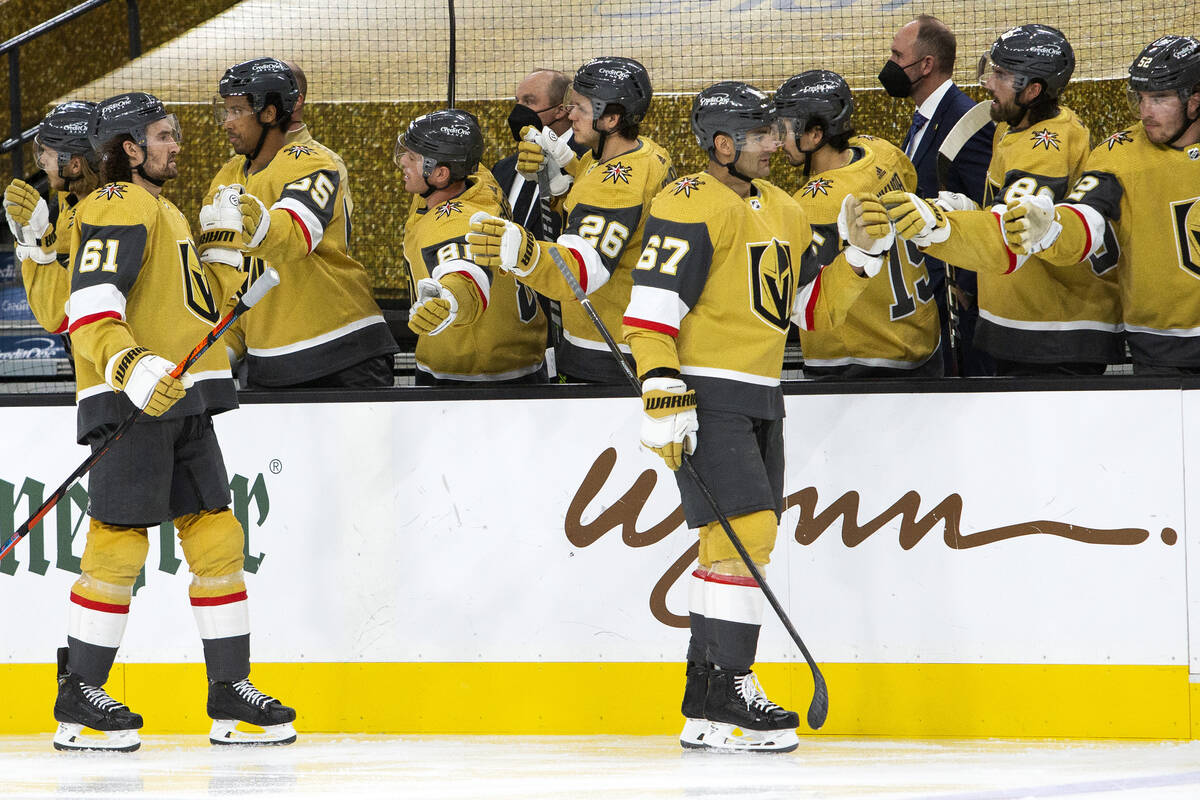 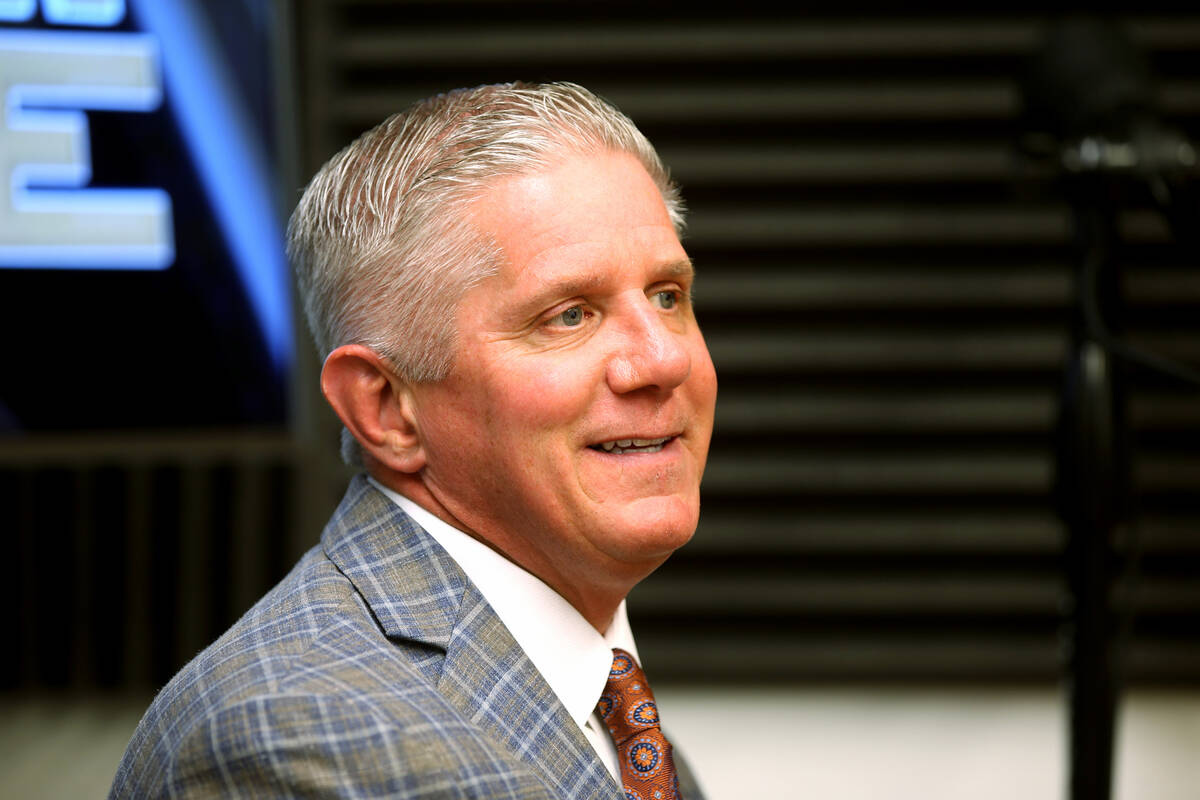 The Golden Knights had an internal mantra as they worked through the challenges and obstacles of COVID-19 after the NHL shut down March 12, 2020:

Keep moving the puck up the ice.

The organization worked to keep taking positive steps despite the adverse circumstances. Since the pandemic began, the Knights have opened Lifeguard Arena in Henderson, returned to hosting full-capacity crowds and continued construction on the Dollar Loan Center ahead of its April 2022 debut.

The team hopes that progress can continue into the upcoming season.

“No matter how difficult that external circumstance is, if you have the right mentality and the right attitude, you can get through anything,” Knights president Kerry Bubolz said. “That’s what we’ve tried to do.”

Bubolz talked to the Review-Journal on Friday about several topics related to the past 18 months and the team’s plans for the season. Here are some highlights:

The Raiders made waves in town when they announced they would require proof of COVID-19 vaccination to attend games at Allegiant Stadium. That means they can opt out of Nevada’s indoor mask mandate.

But the Knights decided they will not require proof of vaccination or a negative test to attend a game at T-Mobile Arena. They will require face coverings as long as the mask mandate is in place.

Bubolz said the team talked about a proof of vaccination requirement before deciding against it. The Knights deemed it riskier for their business model, which is more reliant on gate revenue than an NFL team’s. The team also had practice with mask requirements since fans needed to wear one most of last year. The Raiders did not have fans at Allegiant Stadium last season.

Another factor for the Knights is they wanted to be flexible. The mask mandate will be lifted if COVID-19 metrics improve, and the team wanted to be able to adapt.

Bubolz called the opportunity to host the NHL’s All-Star Weekend on Feb. 4 and 5 at T-Mobile Arena “incredibly exciting,” especially because it will be a busy sports weekend in Las Vegas.

College football’s East-West Shrine Bowl will take place Feb. 4 at Allegiant Stadium, and the NFL’s Pro Bowl will be there Feb. 6.

“It’s going to be awesome,” Bubolz said. “Can’t wait to showcase not only our community but our facility and our energy and our event to the rest of the hockey world. Hopefully we can make everybody proud.”

The event will hold extra importance in the hockey world because many NHL players will fly to the 2022 Beijing Olympics from Las Vegas the day after the All-Star Game.

The Knights have accumulated quite a wardrobe in their short history.

Bubolz said the team’s gold alternate jersey, which debuted last season, will be worn for about one-third of its home games. The dates will be announced soon, he said.

The Knights will continue to wear their shiny gold helmets, but less often than their gold jersey. One thing that won’t return is their red Reverse Retro jerseys, because the threads aren’t continuing leaguewide.

The team also is exploring the next phase of its look. NHL clubs can start selling jersey patches for the 2022-23 season, and Bubolz said the Knights have discussed where the patch would go and which jerseys it would go on.

“A lot of those parameters have been laid out, and we’ll be going to market on that opportunity as well,” Bubolz said. “Lots of good stuff happening.”

The Knights’ tradition of having fans at City National Arena to watch the team practice was halted last season because of COVID-19 protocols.

The team hasn’t made a decision about this season yet.

“We want to get fans back in here watching the guys practice as soon as we realistically can,” Bubolz said. “We just want to make sure we’re doing it at the right time.”