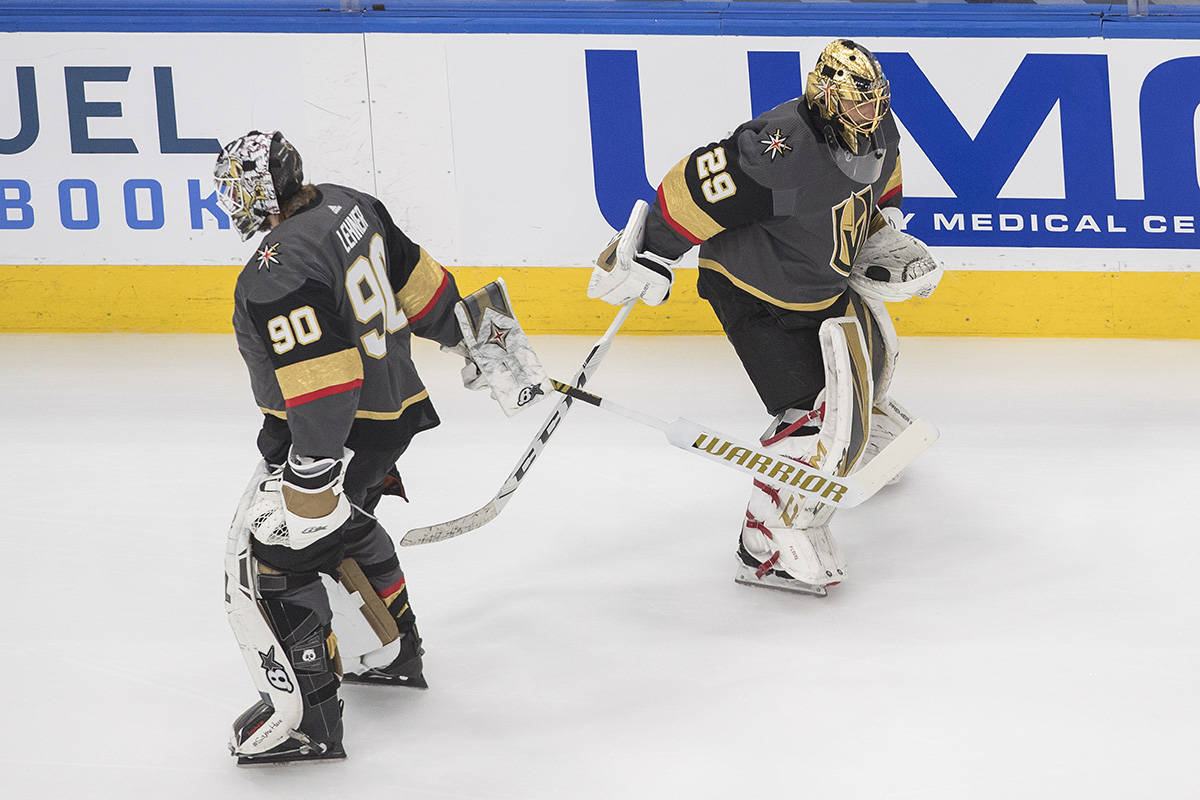 Marc-Andre Fleury will start for the Golden Knights in their playoff opener against the Minnesota Wild on Sunday at T-Mobile Arena.

Fleury earned the nod by putting together possibly his best season at age 36. He set career bests in goals-against average (1.98) and save percentage (.928). He also helped the Knights win the Jennings Trophy for the fewest goals allowed in the NHL.

Fleury saved his best play for last, as well. He won his final nine starts and didn’t allow more than two goals in any of them.

Goaltender Robin Lehner, who split starts with Fleury almost the entire year when both were healthy, advocated that his teammate should win the Vezina Trophy on Twitter. Fleury has never been a Vezina finalist before but finished the year ranked third in wins (26), third in shutouts (six), fourth in goals-against average and fourth in save percentage (minimum 10 starts).

It’s an honor to be able to play with and get to know Marc. A fun prize for us to win together with the hard work of our entire team. Been really cool to see the special season Marc have had and I believe that’s where the Vezina belongs. Now the fun begins! pic.twitter.com/XwfIiZijDu

The year represented a major turnaround for Fleury, who has long been considered the face of the Knights franchise. He had the third-worst save percentage (.905) and fifth-worst goals-against average (2.77) of his career last season. It was a trying time for Fleury, whose father Andre died in November 2019.

Fleury got the nod in the first game Sunday but there’s no guarantee he keeps the job the entire postseason. Coach Pete DeBoer has said he plans to use the team’s depth in net.

“We don’t win the Jennings Trophy, we don’t have the record we have without having the best tandem in the league,” DeBoer said Saturday. “What that rolls out to in the playoffs, I’m not going to tip my hand. And to be honest with you, I’m not even sure I know. But one thing I do know, I’m not going to hesitate to use that strength.” 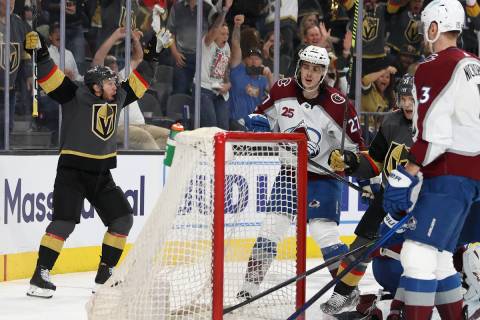 While Kelly McCrimmon knows they aren’t there yet, the Golden Knights’ postseason know-how was enough to overcome the Avalanche’s high-end talent in the West Division final. 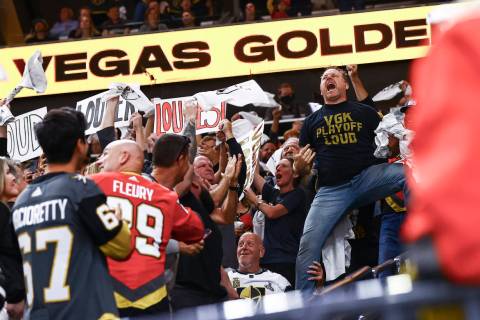 The Golden Knights enjoyed a full building during their second-round series against the Colorado Avalanche. The Montreal Canadiens just started allowing a limited crowd. 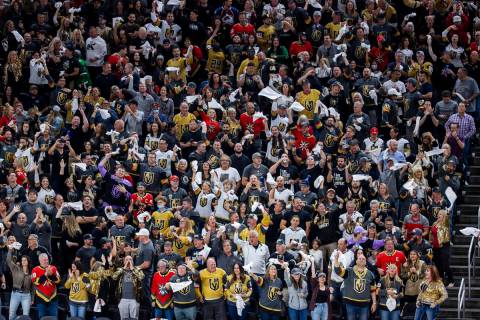 The Golden Knights and Montreal Canadiens will play at 6 p.m. Monday and 6 p.m. Wednesday at T-Mobile Arena. 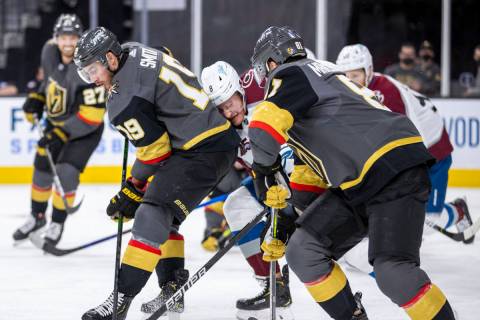 The Colorado Avalanche failed to get out of the second round for the third year in a row. They also became the latest Presidents’ Trophy winner to not claim the Stanley Cup. 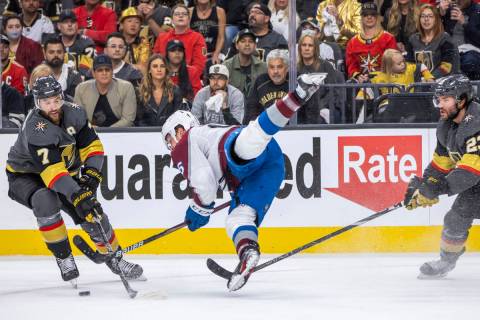 Highlights from the Golden Knights’ series-clinching victory over the Colorado Avalanche on Thursday night at T-Mobile Arena. 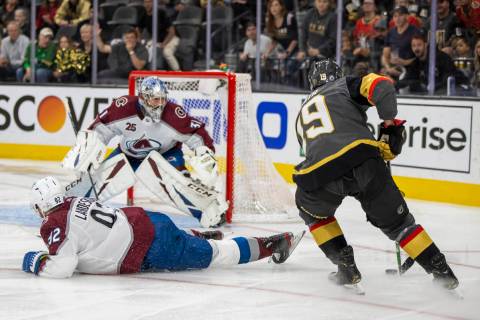 Check out all the dates and times for the Golden Knights’ Stanley Cup semifinal series against the Montreal Canadiens.