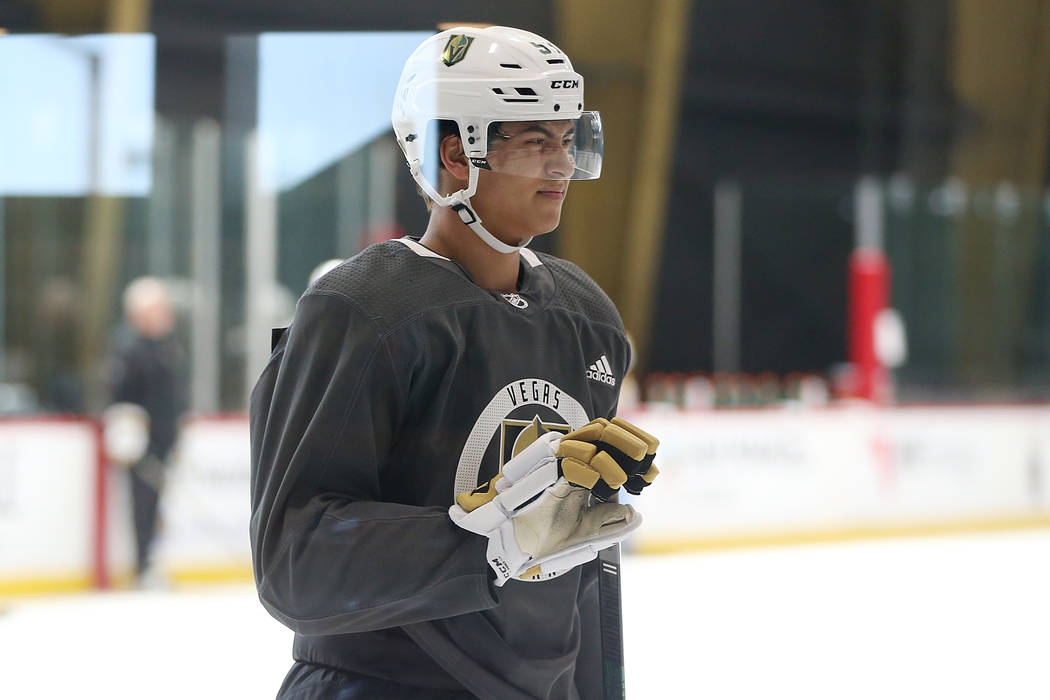 Kallionkieli was No. 47 in the Central Scouting Bureau rankings for North American players before the draft.

“From a skill-set standpoint, (he’s) certainly ahead of where we were able to pick him,” Knights incoming general manager Kelly McCrimmon said after the draft. “As you move through the draft, that’s really what you’re trying to bet on is which players have that ceiling that they could be NHL players.”