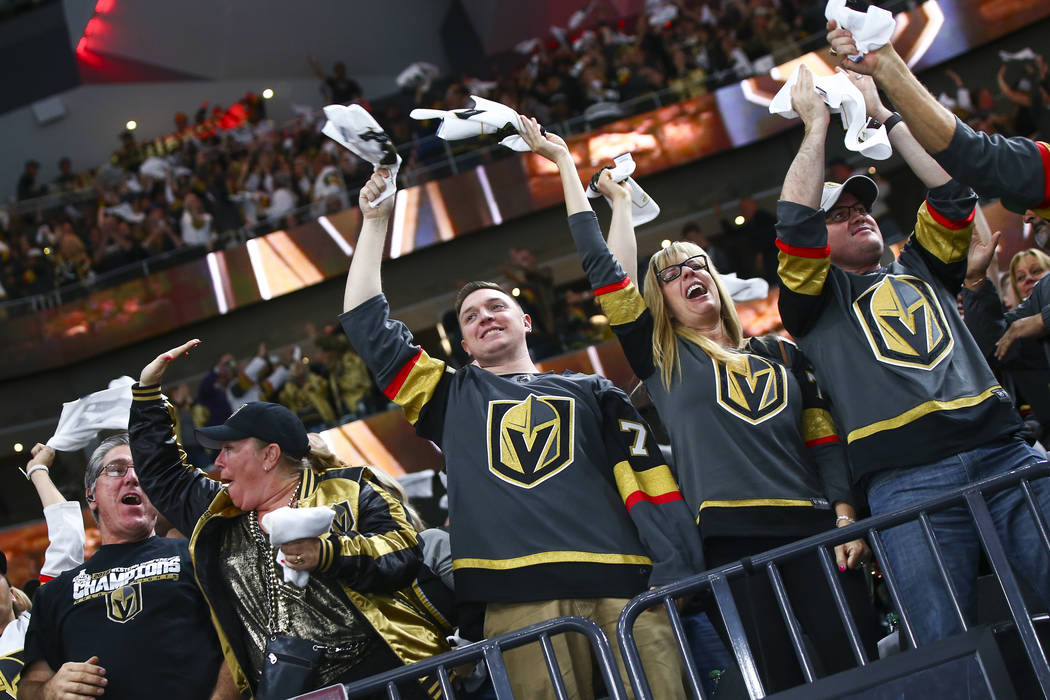 The Golden Knights are the top-selling NHL team on the ticket exchange website StubHub for the third straight season, according to a release by the company Wednesday.