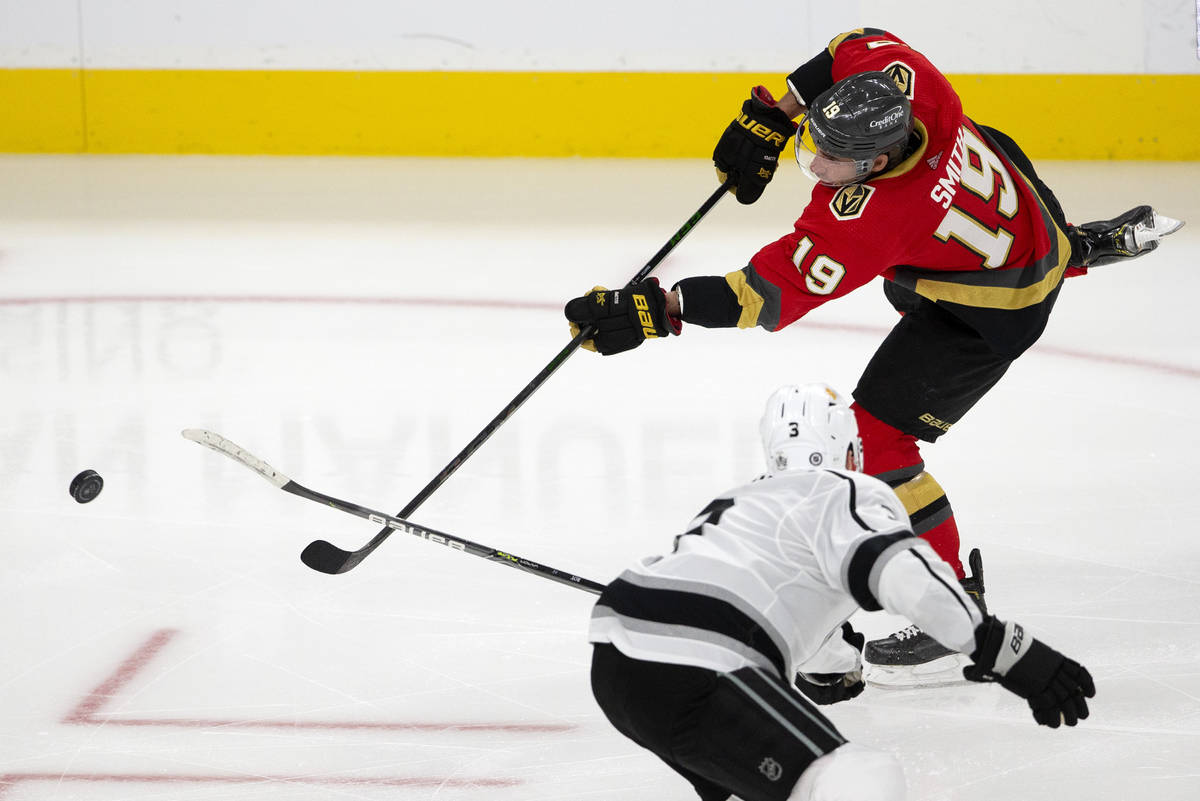 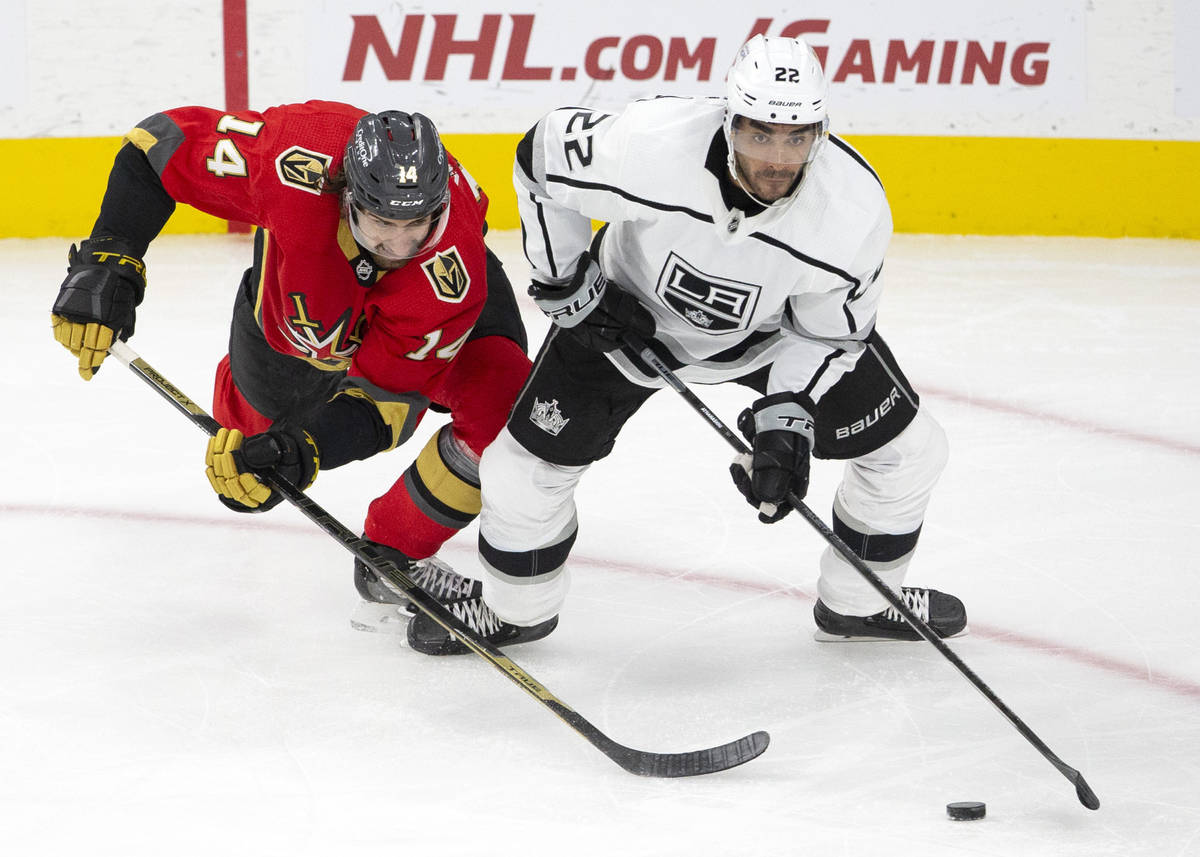 The Golden Knights and Los Angeles Kings will play exhibition games in Utah for the next three seasons.

The teams announced the agreement Tuesday, with the first matchup scheduled for Sept. 30 at Vivint Arena in Salt Lake City, which is the home of the NBA’s Utah Jazz. They will meet again in 2022 and 2023 as part of the three-year deal.

The Kings are hosting the games as part of the Frozen Fury, which is returning after a five-year absence. The event started in 1997 at the MGM Grand, and the most recent contest was the first hockey game at T-Mobile Arena in 2016.

Los Angles played two preseason games against Vancouver in 2018 and 2019 at Salt Lake City, and the Knights will make their debut in Utah.

“It has always been important for us to have a destination game in the preseason. We feel Salt Lake City, and the surrounding areas, are the ideal setting,” Kings president Luc Robitaille said in a statement. “It will be great to play the Vegas Golden Knights in what will be a fun and festive atmosphere. Hockey continues to prosper in Utah, and playing against our rival is a natural fit for this game and for the next few games in subsequent seasons.”

Tickets for Frozen Fury go on sale June 25 at vivintarena.com and is expected to be a full-capacity event.