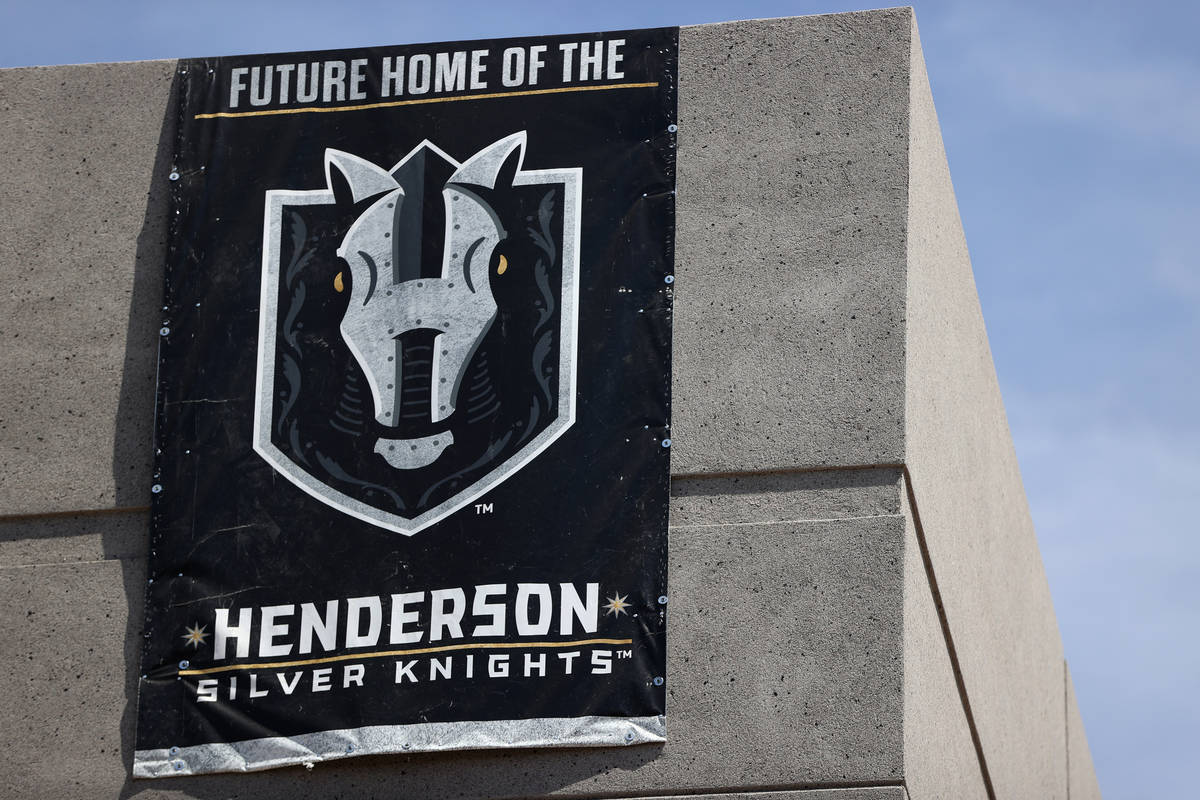 The Silver Knights could play their first game as soon as Dec. 4.

The revised start date for the 2020-21 American Hockey League season was announced by president and CEO Scott Howson on Thursday and approved by the league’s Board of Governors during its annual meeting.

The league did not announce whether fans would be able to attend games and said in a statement that details regarding the schedule are still to be determined. AHL teams rely heavily on ticket and sponsorship sales to generate revenue.

The Silver Knights serve as the top minor league affiliate for the Golden Knights and will play at Orleans Arena during construction of a new arena at the site of the former Henderson Pavilion.