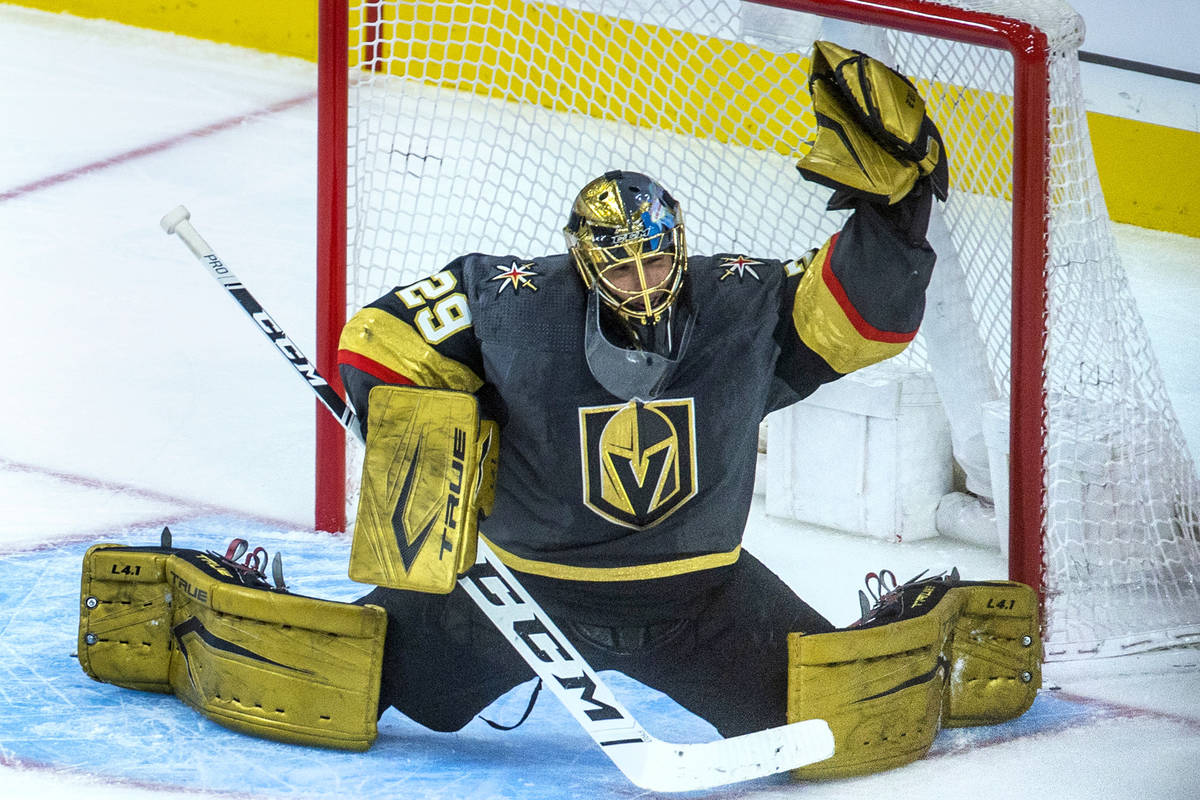 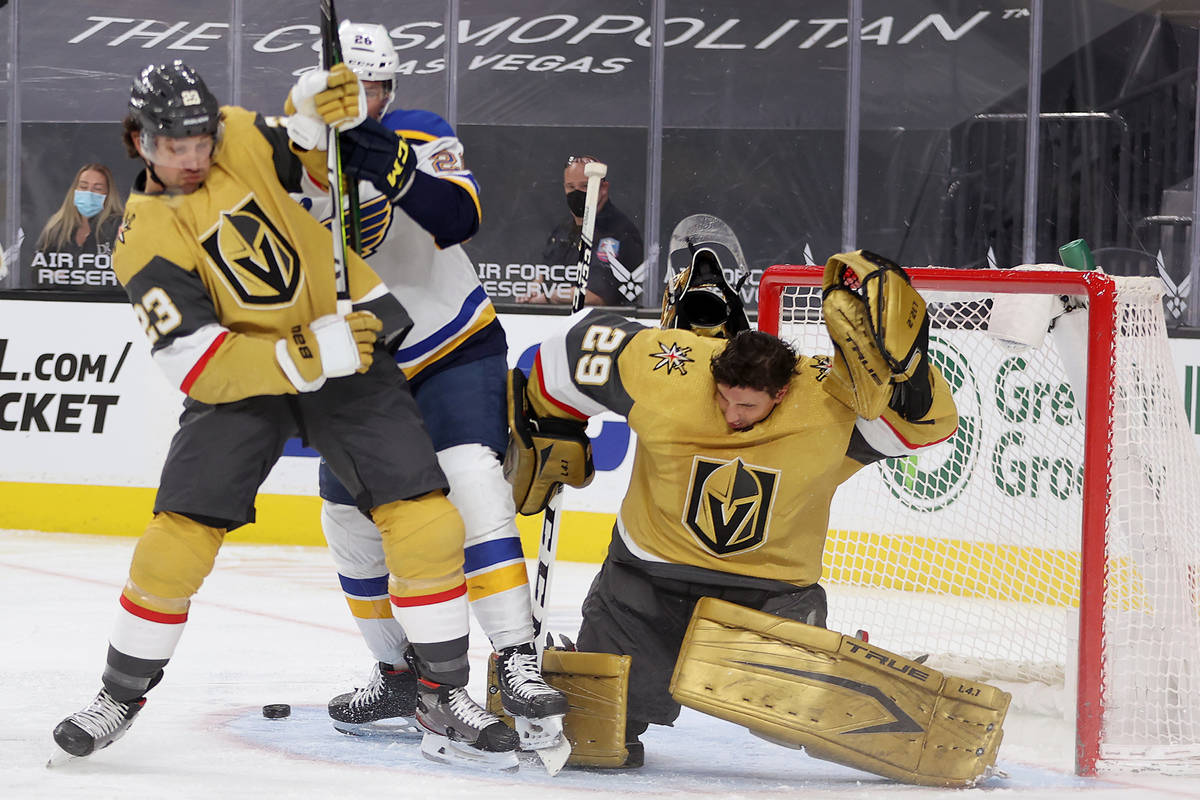 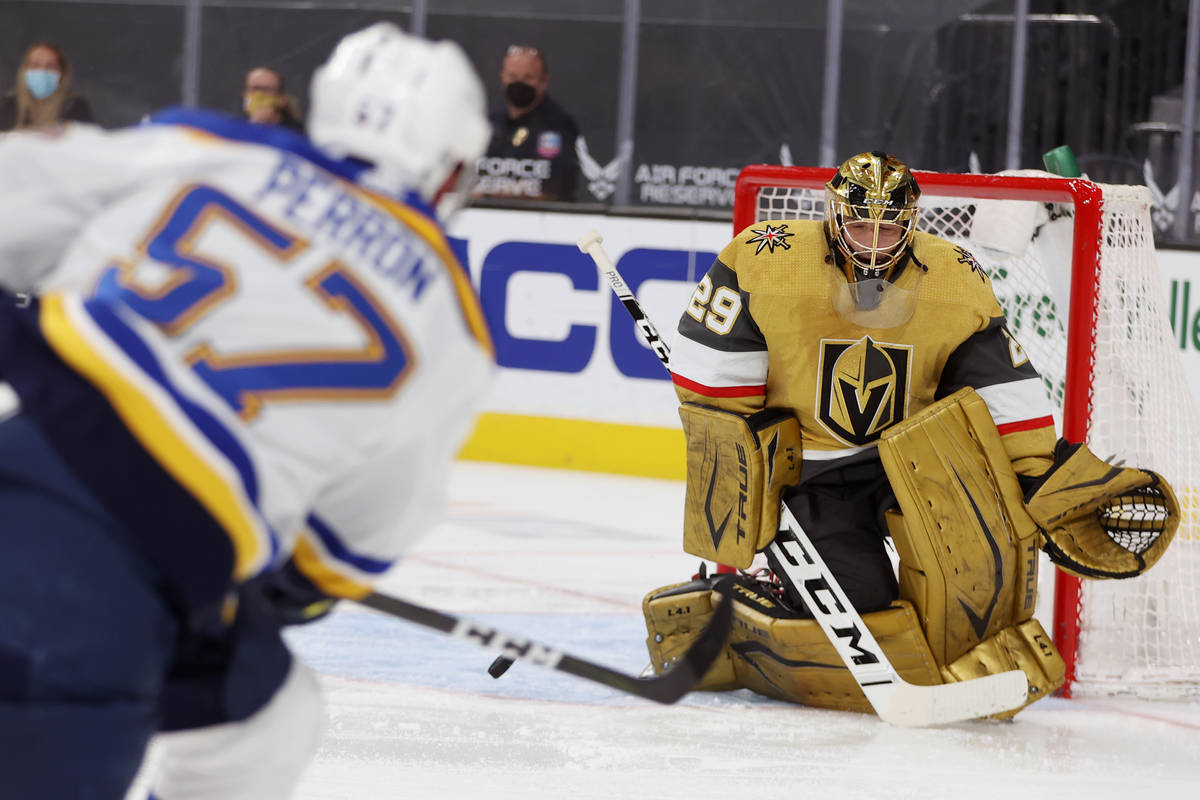 Only the most dedicated Marc-Andre Fleury fans would know that the Golden Knights goalie had never won an NHL award until he and Robin Lehner locked up the Jennings Trophy this season.

Or that Fleury has made four appearances in the All-Star Game.

After 17 seasons of stopping pucks with the Knights and Penguins, there are plenty of trivia questions about Fleury to go around.

For instance, who scored against Fleury on the first shot he faced in his NHL debut Oct. 10, 2003?

We’ve compiled 10 questions to test your knowledge about the future Hall of Famer. Some are easy. Some are a little tougher in order to sort out the real experts.

See how many you can answer without using Google. If you know the first goal scored against Fleury was by Eric Belanger of the Los Angeles Kings, this should be a breeze. 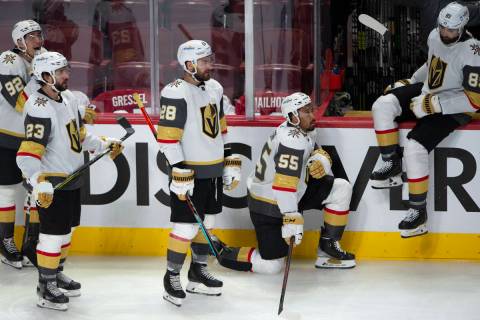 Changes must occur after the Knights were eliminated by Montreal 3-2 in overtime of Game 6 in a Stanley Cup semifinal. 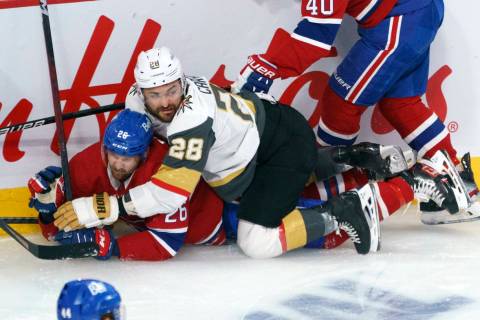 Golden Knights captain Mark Stone finished with no points in the series, had seven shots on goal in six games and finished minus-two at five-on-five. 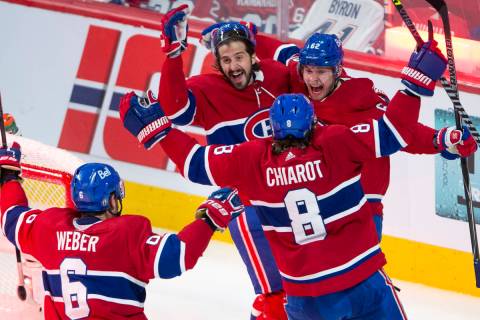 Montreal is the first Canadian team to play for the Cup since 2011 and will look to be the first from north of the border to win it since 1993. 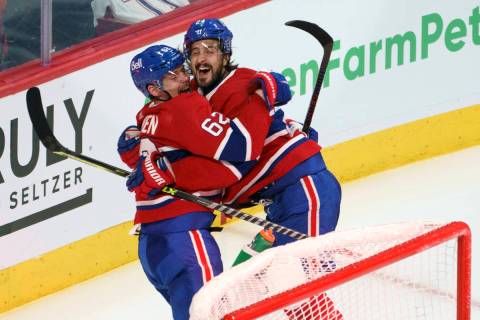 Here’s what happened in Game 6 of the Golden Knights’ NHL semifinal series against the Montreal Canadiens on Thursday night at Bell Centre. 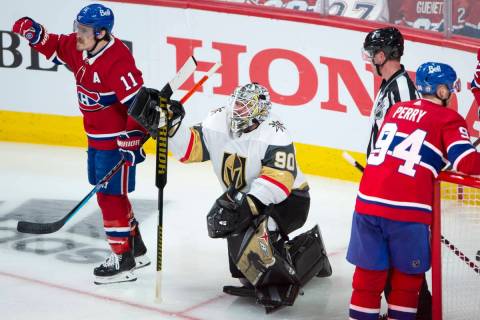 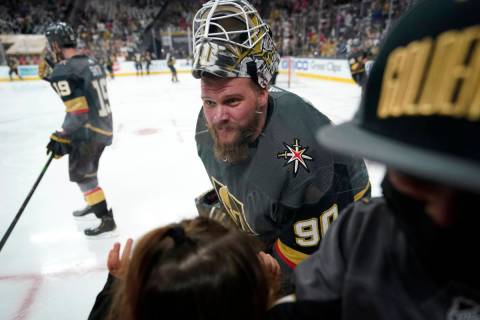 The Golden Knights are making a change in goal again for Thursday’s must-win Game 6 against the Montreal Canadiens. 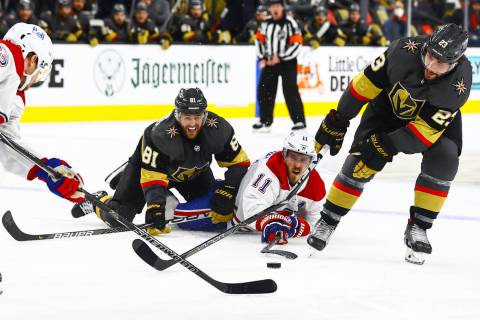 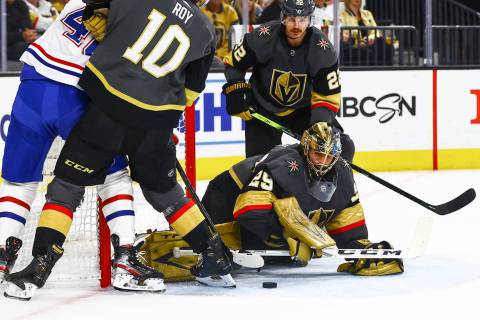 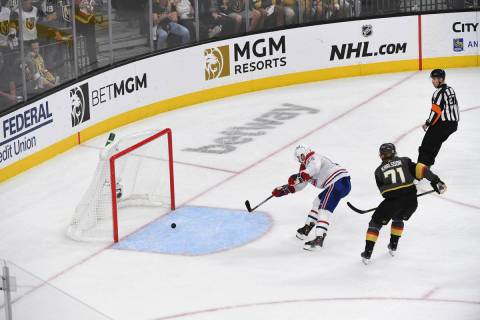 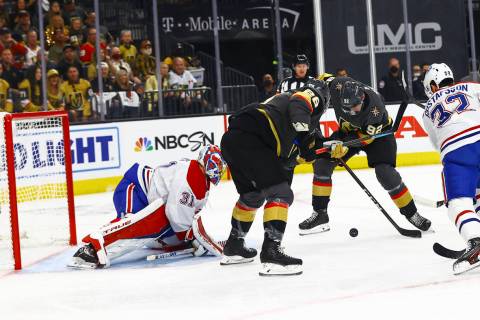