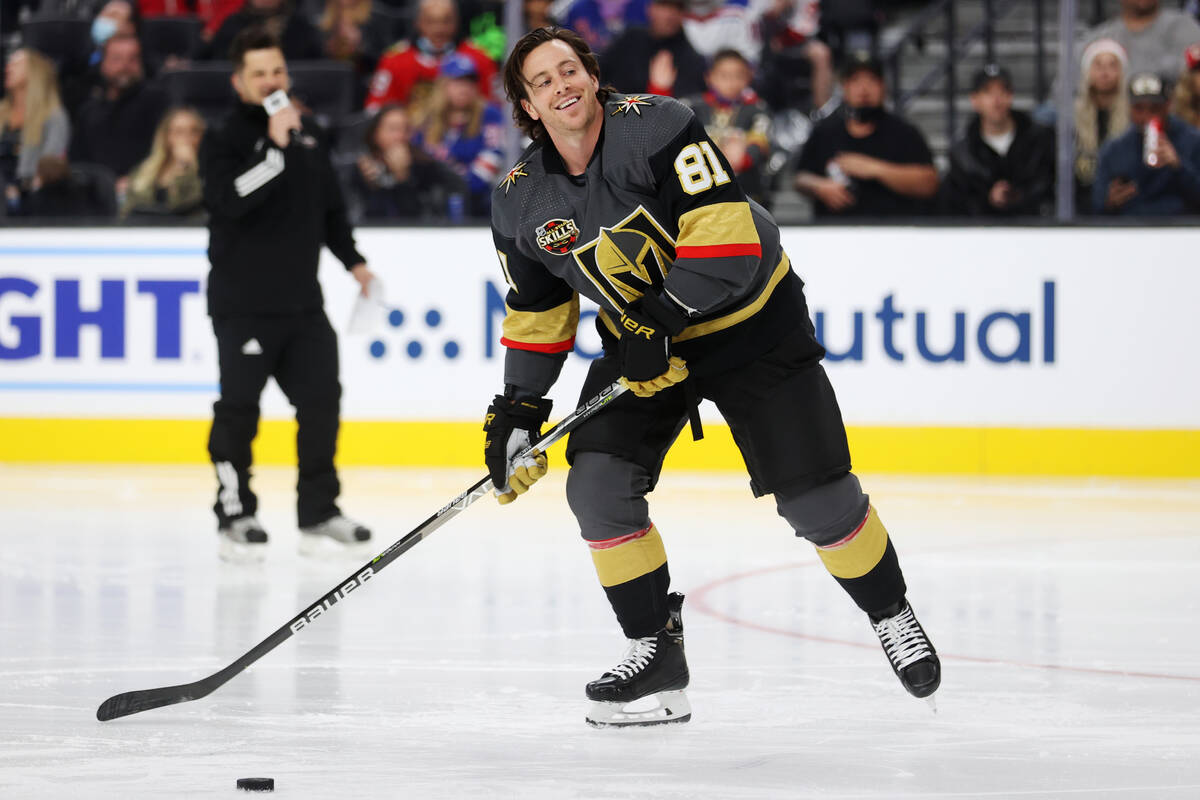 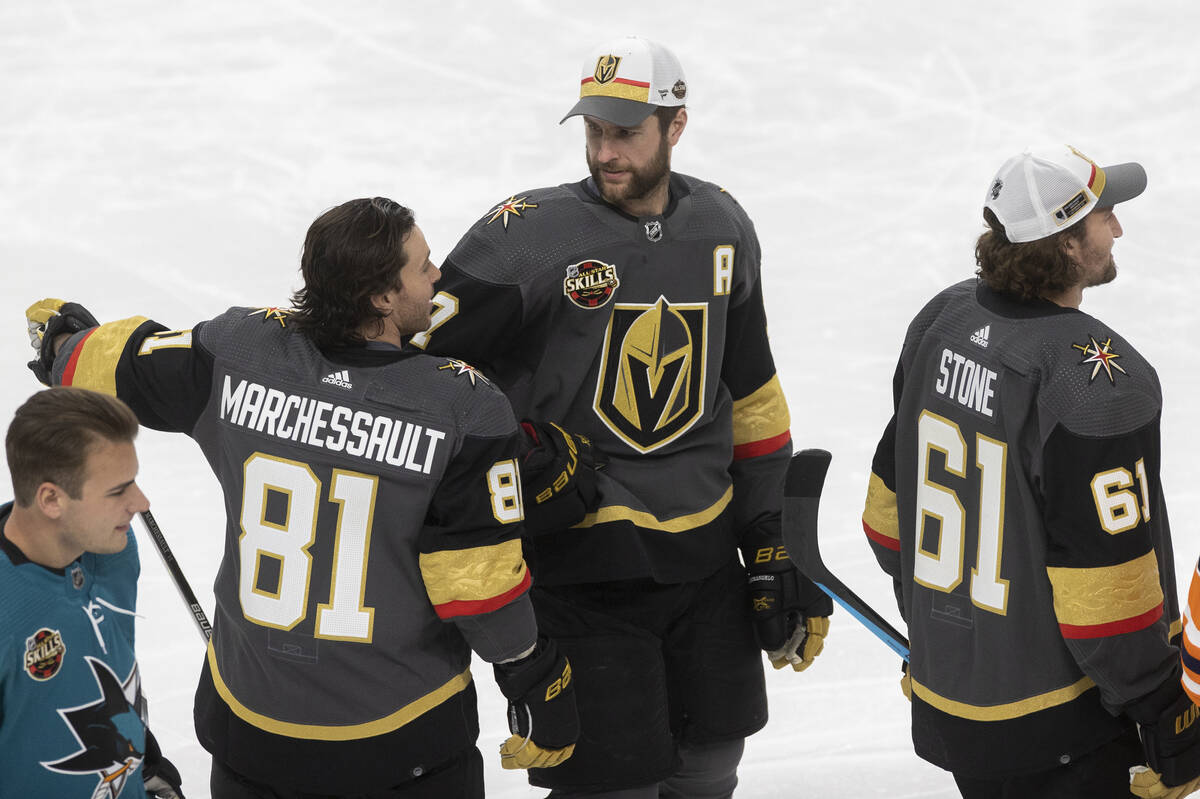 Jonathan Marchessault at least got to spend two nights in Cabo San Lucas in Mexico.

The Golden Knights left wing was beginning a well-earned vacation when he was added Wednesday to All-Star Weekend at T-Mobile Arena. His break appeared to be over. Instead, he just cut it short.

Marchessault waited to come back to Las Vegas until Friday and was still home in time to finish eighth in the accuracy challenge at the skills competition. In between, he had time to reflect on his career and journey from undrafted forward to All-Star.

“No one would’ve thought I’ve made it to a pro career,” Marchessault said. “Not even thinking about NHL and being at an All-Star Game. I think it just was the cherry on top a little bit.”

Marchessault’s path toward becoming an All-Star looks a lot less unlikely when considering only his Knights’ tenure.

He’s been one of the most consistent players in team history after being an expansion-draft selection from Florida. He is the Knights’ all-time leader in games played (321), goals (112), assists (145) and points (257).

Marchessault, 31, has kept that production up this season. He’s second on the team in points (32) and first in goals (20). He already has the fifth 20-goal season of his career after only 41 games.

“I thought he was going to be here from the beginning,” defenseman Alex Pietrangelo said. “He’s having such a good year. For me, it wasn’t really a surprise that he got named.”

Marchessault’s selection looks a lot more unlikely when one zooms out.

It’s not just that he missed out on the “Last Men In” voting in 2019 and this year. It’s that he almost wasn’t in the NHL at all.

He was an undrafted 5-foot-9-inch forward who spent parts of six seasons in the American Hockey League. He didn’t begin his first full NHL season until he was 26.

Marchessault scored 30 goals in the 2016-17 season for the Panthers and drew the attention of the Knights.

“Undrafted, had to work for everything, played in the minors for a long time to get to this level,” coach Pete DeBoer said. “When I heard he got the call to officially get into the game, I was really excited for him.”

Marchessault soaked in the moment. He reconnected with former Florida teammate Jonathan Huberdeau during warmups and brought his children to the home bench. He said having his kids experience the event with him was one of the main reasons he came back.

Knights captain Mark Stone said it was fitting Marchessault got to take part in such a special moment in Las Vegas’ hockey history. He helped lay the foundation for the franchise’s success in its five seasons.

It made sense he was there for one of T-Mobile Arena’s marquee events.

“It’s something that makes me super proud,” Marchessault said. “Representing the Golden Knights, it’s been a real treat and an honor for my life professionally.”