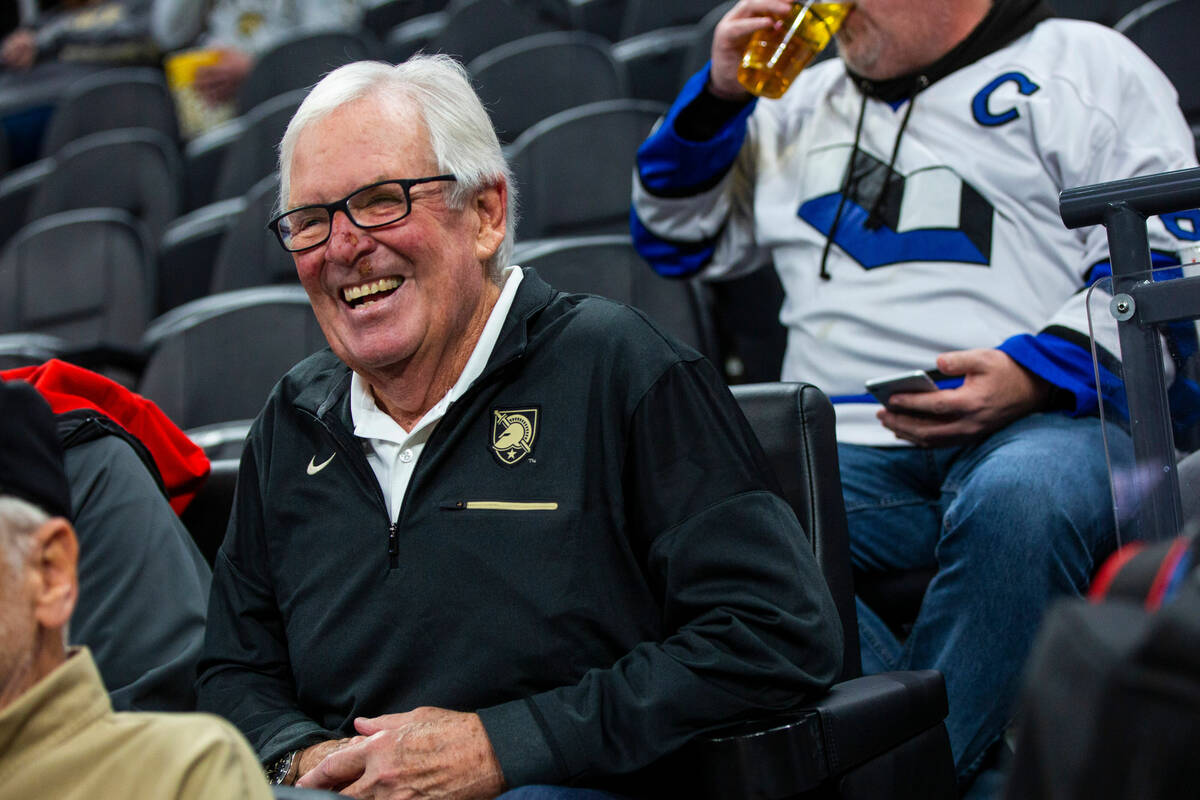 Foley said another investor is still seeking to land a team in Southern Nevada, but didn’t rule out possibly owning a minority stake or having a hand in handling front office duties for the potential franchise.

“I’m not going to be the lead investor is how it panned out,” Foley told the Review-Journal. “We were interested in being the GP (general partner), it looks like the league is going to go in a different direction.”

Foley, through his Foley Entertainment Group, filed to trademark Las Vegas Heroes for a pro soccer team, a name he previously said was inspired by the city’s response to the Route 91 Harvest festival shooting on Oct. 1, 2017.

MLS Commissioner Don Garber said earlier this month that the league’s 30th team would be announced within the next year.

Foley didn’t name the potential investor who is leading the charge out of respect to that person and the MLS.

He said the target site for an MLS stadium is 110 acres of land located on Las Vegas Boulevard between Warm Springs and Blue Diamond roads.

That area is also slated to be the home of Brightline West’s high-speed rail station in Las Vegas. In additiona, the Oakland Athletics have expressed interest in the site for a potential Major League ballpark, should the team relocate to the Las Vegas Valley.

Another group looking to bring an MLS team to the valley, led by billionaires Wes Edens and Nassef Sawiris, also has ties to that parcel.

Edens, who co-owns the Milwaukee Bucks, is also the co-founder of Fortress Investment Group, which owns high-speed rail company Brightline. A group made up of Edens and Sawiris has filed to trademark the name Las Vegas Villains, tied to a professional soccer team.

Brightline purchased its 110 acres of land on that site in July for $140 million. Plans call for a 65,000 square foot terminal to be built for the high-speed rail system that would run between Southern Nevada and Southern California.

Pairing an MLS stadium next to a transit hub would make sense logistically. The site is only a few miles north of the south end of the Las Vegas Strip, a few miles away from McCarran International Airport and has direct access to Interstate 15 and the 215 Beltway.

If Las Vegas is awarded a team, Foley said it’s possible the franchise could play at an alternative location while an MLS stadium is built.

“There is going to be a team here and I’m very confident of that,” Foley said. “I think it will be sooner rather than later.”