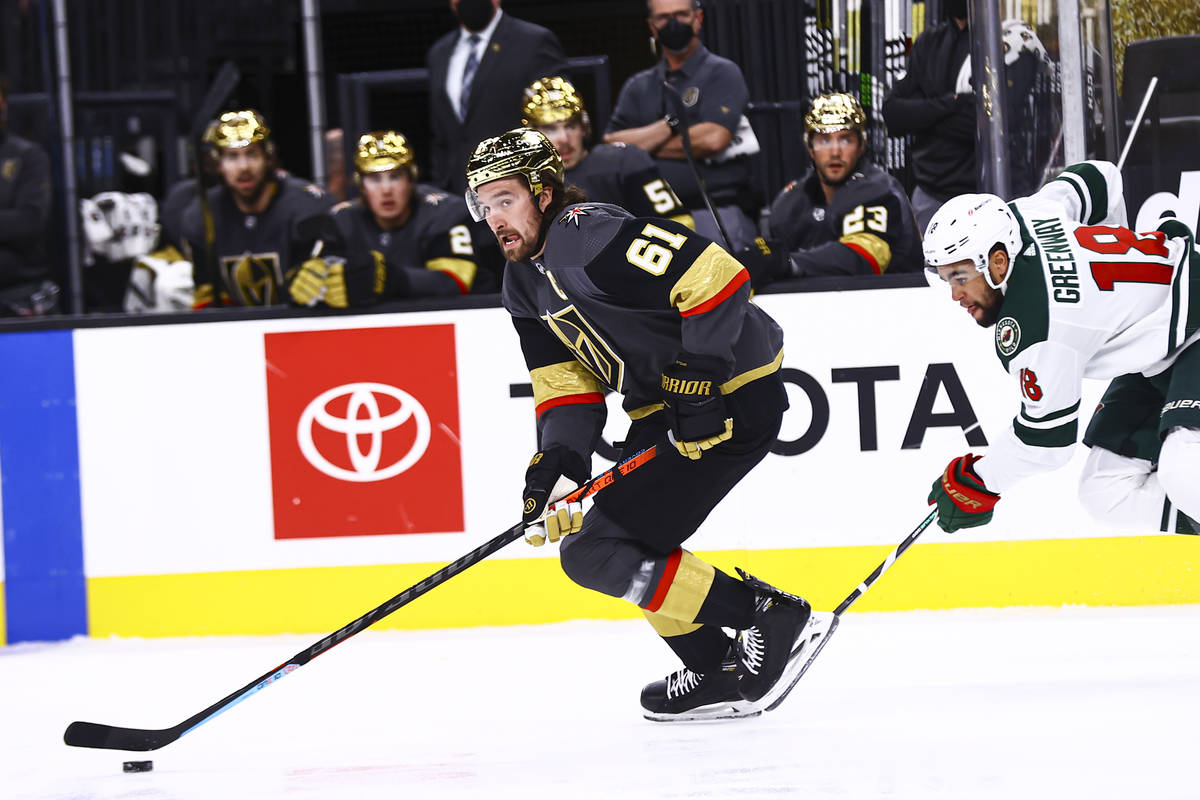 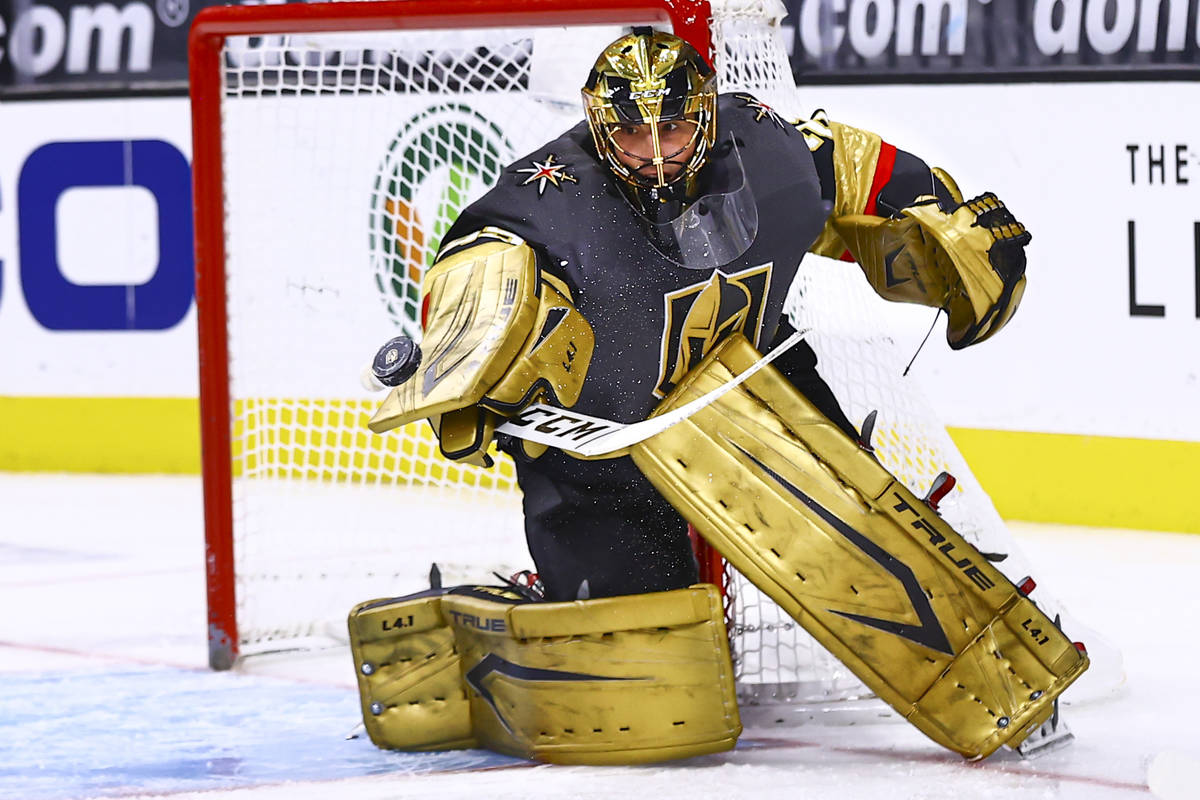 It’s unclear whether the NHL’s annual awards show will return to Las Vegas this summer after the COVID-19 pandemic forced the league to scrap the in-person ceremony last year.

But the city’s hockey team should still get plenty of attention when trophies are handed out. The Golden Knights wrapped up the first half of the season Friday with a .768 points percentage, the best mark in the NHL.

They’ve been one of the best teams in the league. And that means the Knights could claim one of the major awards for the first time since their inaugural season. Here are their contenders:

Edmonton superstar Connor McDavid is the favorite for the league’s MVP award. He leads the NHL with 58 points, nine more than the next-closest player (teammate Leon Draisaitl) and 16 more than the closest non-Oiler.

Knights captain Mark Stone still deserves consideration. He is on pace for his best offensive season. His 35 points are tied for seventh in the NHL, as are his 25 assists. His six game-winning goals are tied for second with McDavid.

Stone also brings so much more than scoring. He is a defensive savant who plays in all situations. He is plus-14 at five-on-five, the best mark on the Knights.

That might not be enough to lift him above McDavid. But it should get him votes.

“He has the ability to recognize the most important moments in games and want to be out there and want the puck on his stick,” coach Pete DeBoer said. “He’s a special player. That’s why he’s our captain.”

Marc-Andre Fleury has never finished top-three in the voting for goaltender of the year. That might be about to change.

The gregarious face of the Knights’ franchise is having a career season at 36 years old. He is first among goaltenders with at least five starts in save percentage (.933) and second in goals-against average (1.87) and goals saved above average (15.08).

Fleury is also tied for first in shutouts (four) and ranks third in wins (16).

“I mean, the dude is just the man,” left wing Max Pacioretty said. “There’s no one else in the world like him.”

His main competition appears to be Tampa Bay’s Andrei Vasilevskiy, the 2019 Vezina Trophy winner, and Colorado’s Philipp Grubauer. Vasilevskiy is first in wins (19) and goals saved above average (15.77). Grubauer is first in goals-against average (1.85), second in wins (17) and tied with Fleury for first in shutouts.

This could be Stone’s consolation prize if he doesn’t win the Hart. He finished second to St. Louis Blues center Ryan O’Reilly in 2019 and could break through this year.

Stone is first in the league in takeaways with 31 and is tremendous at suppressing chances.

The Knights have allowed one power-play goal in Stone’s 31:55 of penalty-kill time. They have allowed four high-danger scoring chances during that span and created four of their own.

Centers have dominated the voting in the past because they play a more demanding defensive position. Ones like Florida’s Aleksander Barkov and Minnesota’s Joel Eriksson Ek should be in the mix this year. But Stone has a strong case to be the first wing to win the award since Jere Lehtinen in 2003.

“When you watch Mark Stone over a period of time, you have an appreciation for his hockey sense, his ability to make plays, his ability to rise to the occasion, subtleties to his game with his stick positioning and ability to strip pucks,” general manager Kelly McCrimmon said. “He does all of those things at an elite level.”

— Shea Theodore finished sixth in the Norris Trophy voting for best defenseman last season. His recent six-game point streak gives him 23 in 25 games. He could be in the mix again.

— Center William Karlsson won the Lady Byng Memorial Trophy for “sportsmanship and gentlemanly conduct” the Knights’ inaugural season and could do so again. He has 20 points in 28 games and zero penalty minutes.

— Worth watching: The Jennings Trophy goes to the goaltenders on the team that allows the fewest goals every year. The Knights have allowed a league-low 62, two fewer than second-place Boston.