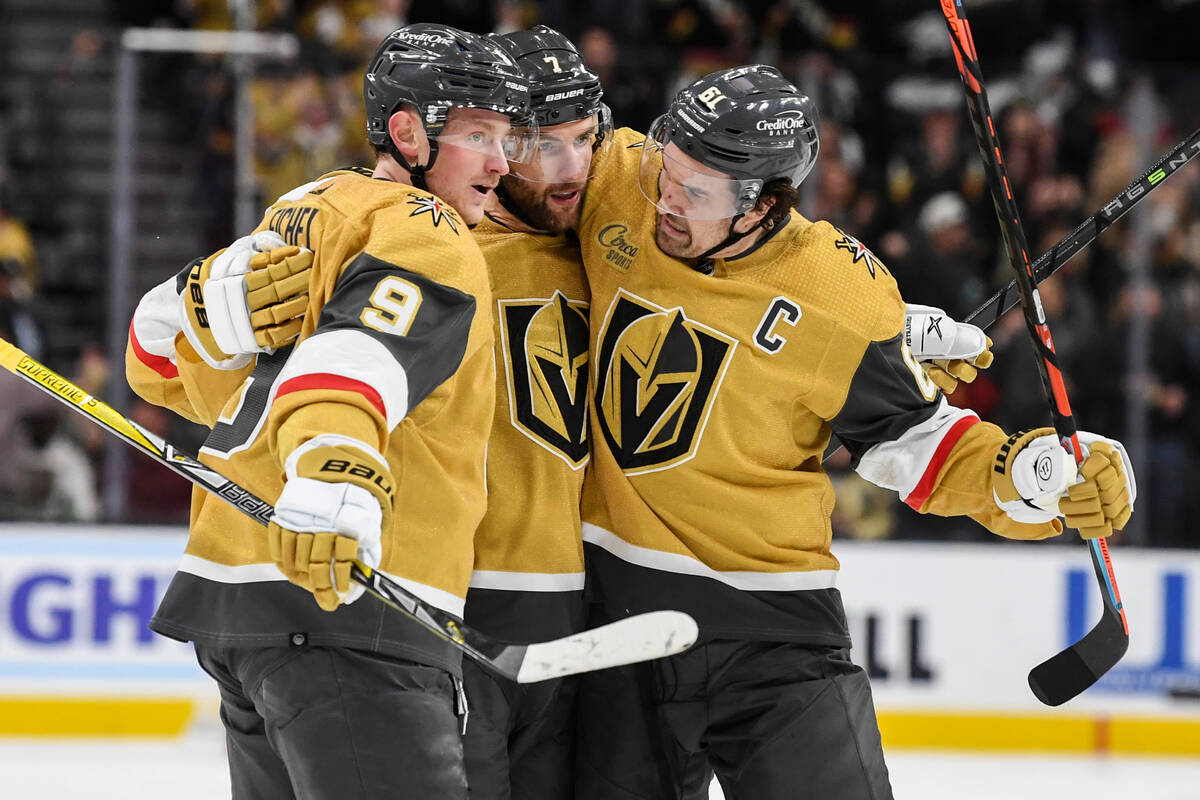 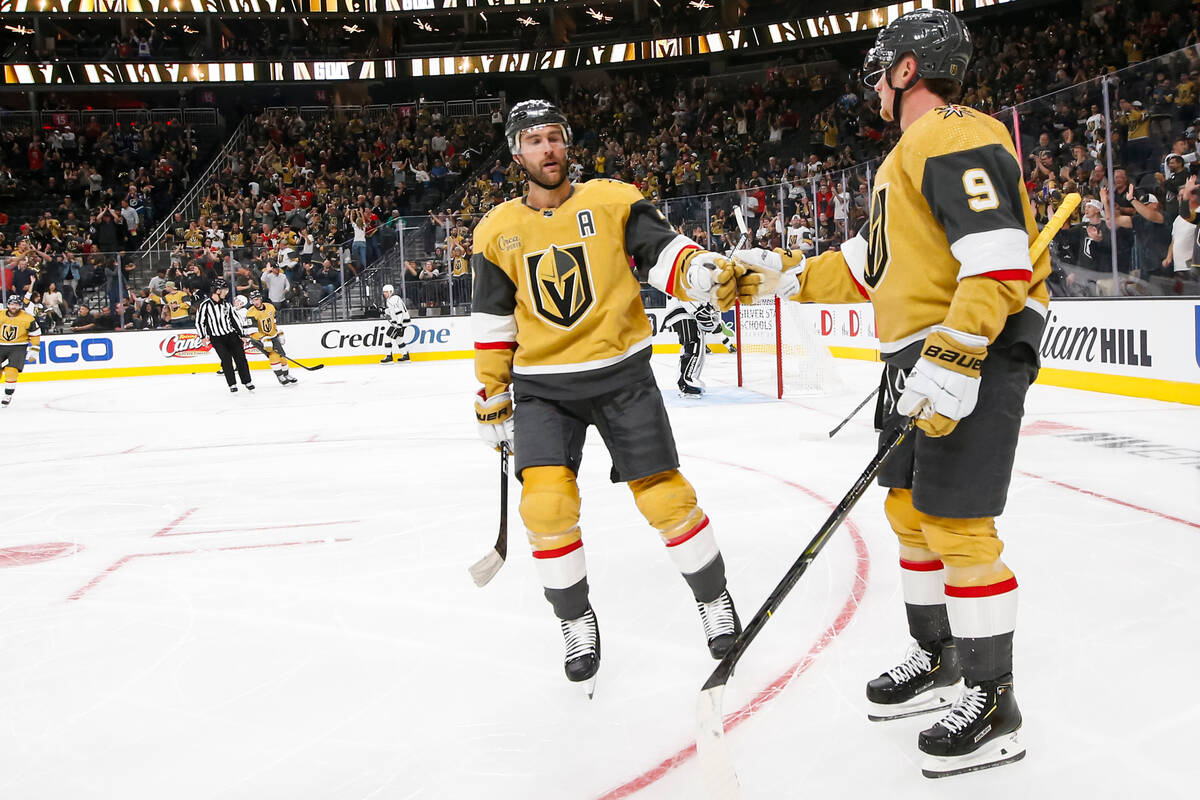 Alex Pietrangelo wiped down the back of his neck with a white towel late Monday night at Rogers Arena before being asked to describe one of the craziest 20 minutes in Golden Knights history.

A third-period featuring six goals — and another one that was disallowed after the puck hit a camera — resulted in a 5-4 Knights win that improved their record to 15-4-1, tied for the best 20-game start in team history.

“A little sporadic,” Pietrangelo said on AT&T SportsNet. “I don’t think that’s really how we drew it up, right?”

The defenseman was in many ways describing the Knights’ season. They haven’t been perfect. They weren’t great on offense in October. Their defense has been leaky in November. Yet the opening fourth of their season has been as strong as anyone could have hoped because they keep finding ways to win no matter the circumstances.

“Resiliency is there,” captain Mark Stone said. “So you take the good and the bad, right?”

Here are three reasons why the Knights keep winning and have a seven-point lead in the Pacific Division:

It’s no wonder the Knights looked so energized despite Monday’s late 7:30 p.m. start.

Coffee is for closers, after all.

The Knights are one of the best teams in the NHL at finishing games. Their 28 third-period goals are the fourth-most in the NHL. Their plus-5 goal differential in the final frame is tied for the fourth best.

What that means is they’re never out of a game. The Knights are 3-2 when trailing after the second period. They’re the only team with a winning record in that situation.

Their five third-period comebacks — which includes game like Monday’s where they fell behind during the third — are tied for the most in the NHL with the New York Islanders.

“Got to give credit to our group,” Pietrangelo said. “We’re resilient, no matter what happens.”

Center Jack Eichel has been incredible for the Knights this season. His 24 points are tied for the 11th most in the NHL.

He didn’t get on the scoresheet for any of the team’s three third-period goals Monday.

The Knights, while they are getting star-level performances from Eichel, Pietrangelo and others, “don’t know who’s going to be the hero,” Eichel said.

It doesn’t have to always be him. They’re deep enough that it can be a different player each night.

Left wing William Carrier contributed to the win in Vancouver with the first two-goal game of his career. Defenseman Alec Martinez had his first two-point game of the season.

The Knights have nine players with 10 or more points, tied with Boston and Los Angeles for the most in the NHL.

“We’re pretty deep,” Stone said. “We get buzzing around in the o-zone, protecting pucks, it puts a lot of pressure on the opponents.”

One thing that’s made it easier for them to create comebacks and sustain pressure is that they rarely hand their opponents momentum with a power play. The Knights have the fewest penalty minutes in the NHL with 112.

That lack of exposure is helping a Knights’ penalty kill that has only been successful 77.1 percent of the time, which ranks 20th in the NHL. It’s also keeping the opposition’s best players from getting extra puck touches that could feed their confidence or get them more involved in the game.