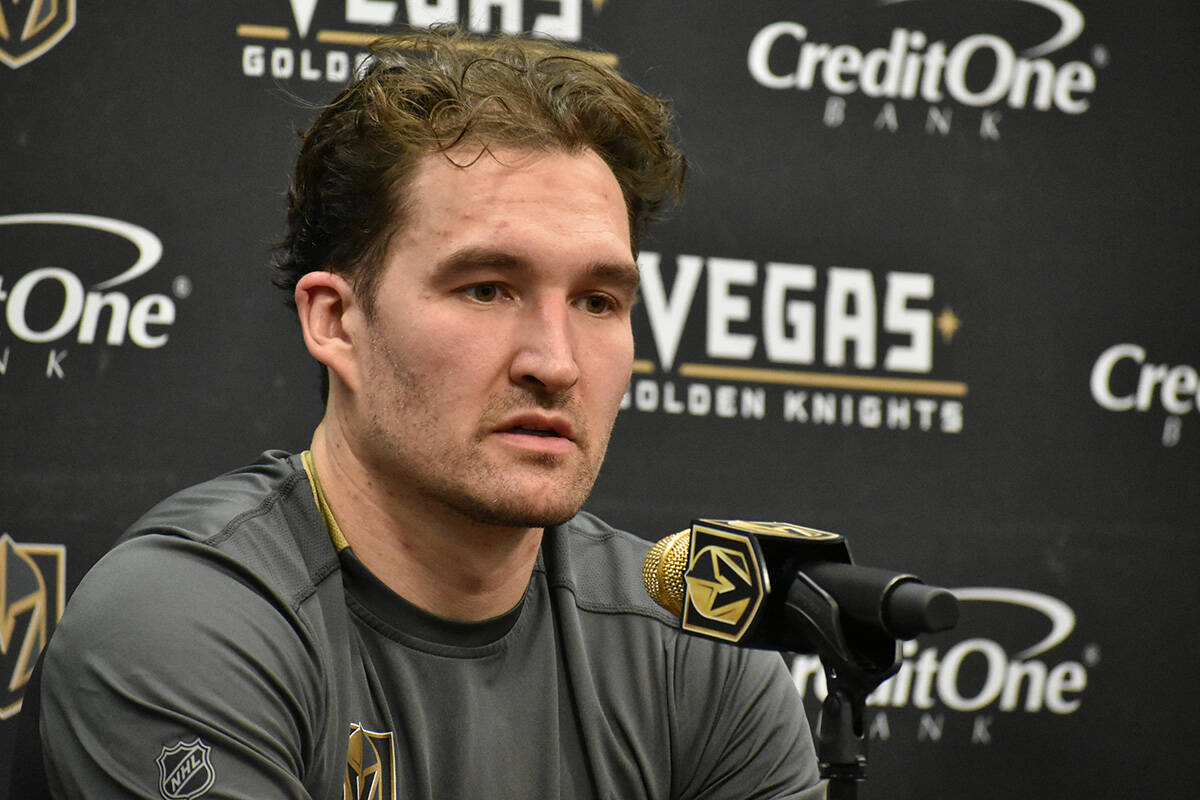 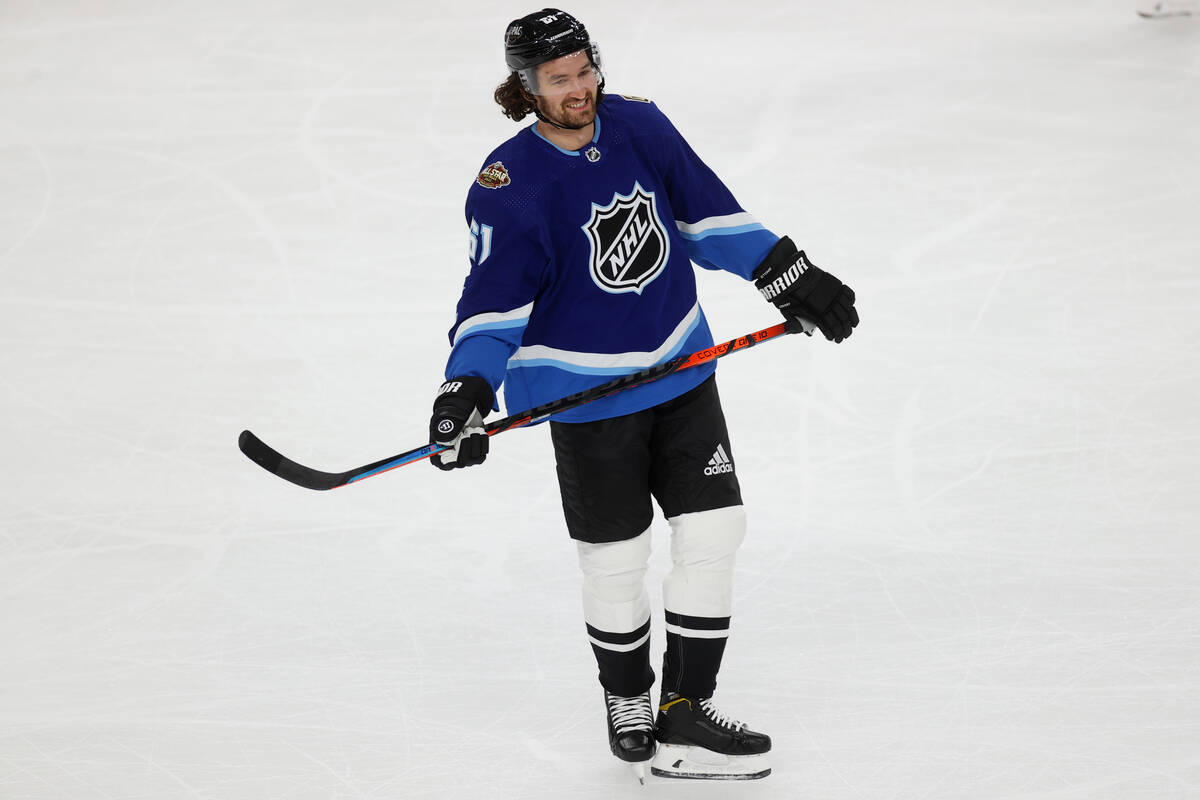 The Golden Knights’ captain is on the mend.

The Knights said the procedure Stone had was a “lumbar discectomy,” which is designed to fix a disk in the lower back. He is expected to be ready for the regular season. Stone missed 45 games last year with his back injury.

“I think it’s great news,” general manager Kelly McCrimmon said Monday after announcing it was “likely” Stone would have surgery. “I was hoping that that would be what the solution might look like.”

Dr. Thomas Schuler, an orthopedic surgeon who is the chairman of the medical and scientific board at the National Spine Health Foundation and founder of Virginia Spine Institute, said a lumbar discectomy is a common procedure.

Disks, which are found between bones, are the ligaments of the spine and allow for mobility. If a disk gets injured, it can pinch a nerve and cause pain. Schuler compared it to a garden hose with a kink that made it difficult for water to flow. The surgery unkinks the hose.

“It takes the pressure off,” Schuler said.

The Knights hope that allows Stone to return to the two-way force he was before his injury. His back limited him all season. He missed time every month and his 37 games played were his lowest since he was a rookie in 2013-14.

Stone was still productive despite his injury and had 28 points his first 28 games. Then he landed on long-term injury reserve in February and didn’t come back until April 12 with the Knights fighting for a playoff spot. He had one goal and one assist the team’s final nine games.

“I felt OK,” Stone said May 3 in his final media session. “Definitely take positives from a negative season and that’s I’m going to have time to heal. It’s never easy rehabbing injuries during the season. You always want to try and rush yourself back, to get back in. I think I made a couple mistakes throughout this season trying to get back too quick.”

Stone said he planned on talking to doctors and other players before making a decision on whether he had surgery or not. He said he was confident his back won’t be a long-term issue. He has five years remaining on his contract with a $9.5 million annual cap hit.

“I want to make sure I’m doing something that’s going to benefit me,” Stone said May 3. “Not just for next year but for the five years I have left under contract and hopefully sign a couple more after that.”