OTTAWA, Ontario — Mark Stone was bracing for an emotional day in the city he used to call home.

And that was even before the Golden Knights fired coach Gerard Gallant on Wednesday morning.

The news of Gallant’s shocking dismissal diverted the attention from the obvious story line for Thursday: Stone’s return to face his former club, the Ottawa Senators.

“I knew this day was coming,” Stone said following the Knights’ practice at Canadian Tire Centre. “I think for guys, it’s fun to play, but also difficult. You almost kind of want to get the first one out of the way as quick as you can. But we’ve got a lot of things to play for in our locker room, and we need to start winning games.”

Stone spent parts of eight seasons with the Senators after being drafted in the sixth round in 2010.

“Since getting drafted here, I loved playing here. I loved living in this city,” Stone said. “I got a lot of good relationships here, so it’s different coming into the building, for sure. It’s going to be a little bit different (Thursday) for me. I’m looking forward to it.”

Stone recalled the Senators’ two most recent playoff appearances as his favorite memories from his time in Ottawa.

During Stone’s rookie season in 2014-15, the Senators closed on a 23-4-4 run to reach the postseason. He also helped Ottawa reach the Eastern Conference Final in 2017.

“Those are the memories you always remember,” Stone said. “But at the same time, the fans embraced us here. They were always so positive. I go into local stores, people here, they love their hockey. They love having the Senators.”

But Ottawa missed the playoffs the following season and began to rebuild.

Stone was unable to come to terms on a long-term contract extension with the Senators. The Knights swooped in at the February trade deadline, acquiring the right wing for defense prospect Erik Brannstrom, forward Oscar Lindberg and a 2020 second-round draft.

In March, the Knights signed Stone to an eight-year contract with an average annual value of $9.5 million.

In his first full season with the Knights, Stone has a team-leading 27 assists, and his 43 points are second behind linemate Max Pacioretty.

Stone also leads the NHL with 64 takeaways, 11 more than the next-closest player, Mathew Barzal of the New York Islanders.

The Knights hosted the Senators in October in Stone’s first matchup against his former club. He admitted it was weird walking into Canadian Tire Centre for practice Wednesday and stopping at the visitor’s locker room.

Stone remains close with Senators second-year forward Brady Tkachuk and former teammate Zack Smith, who also made a return visit to Ottawa on Tuesday with the Blackhawks.

But he said the turnover within the Senators’ roster and new coaching staff make this visit a little easier to handle.

“It’s going to be weird. There’s no other way to put it. But I’m excited,” Stone said. 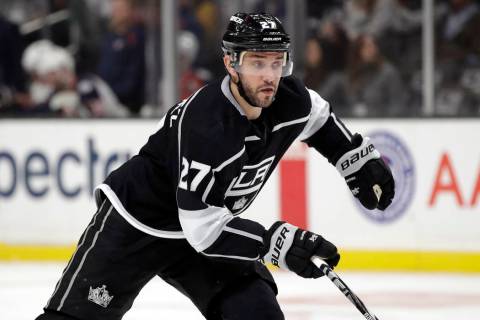 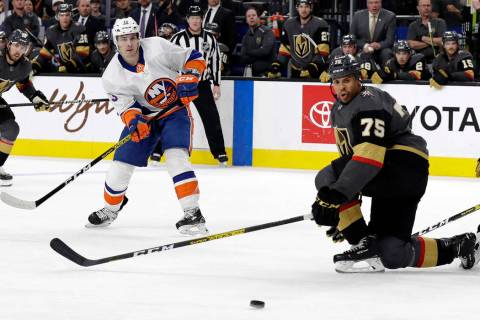 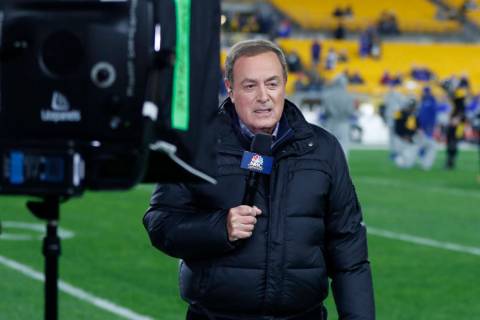 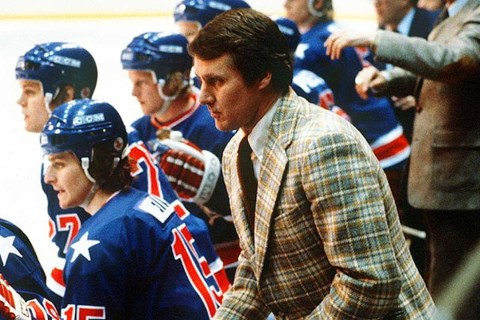 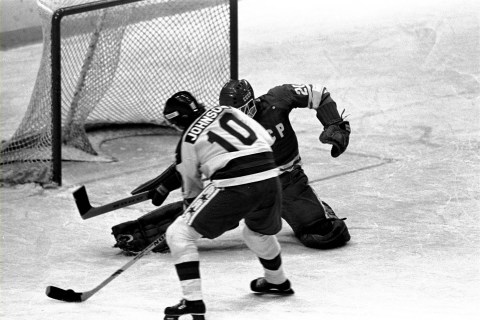 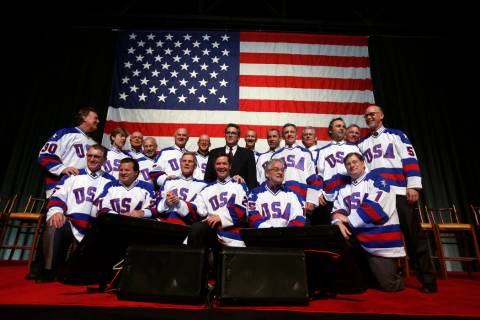 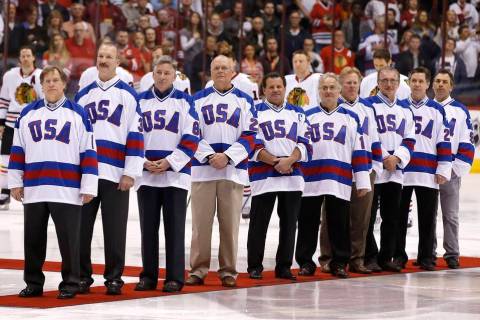 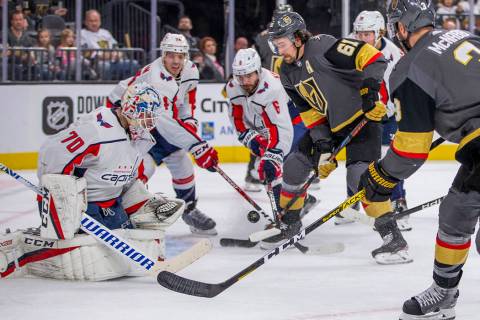 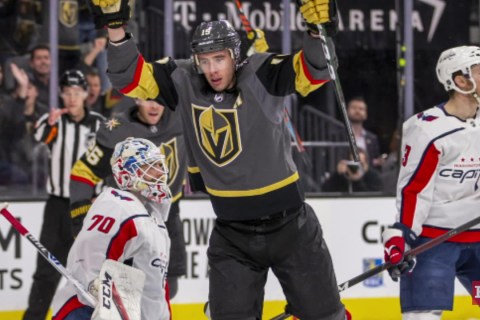