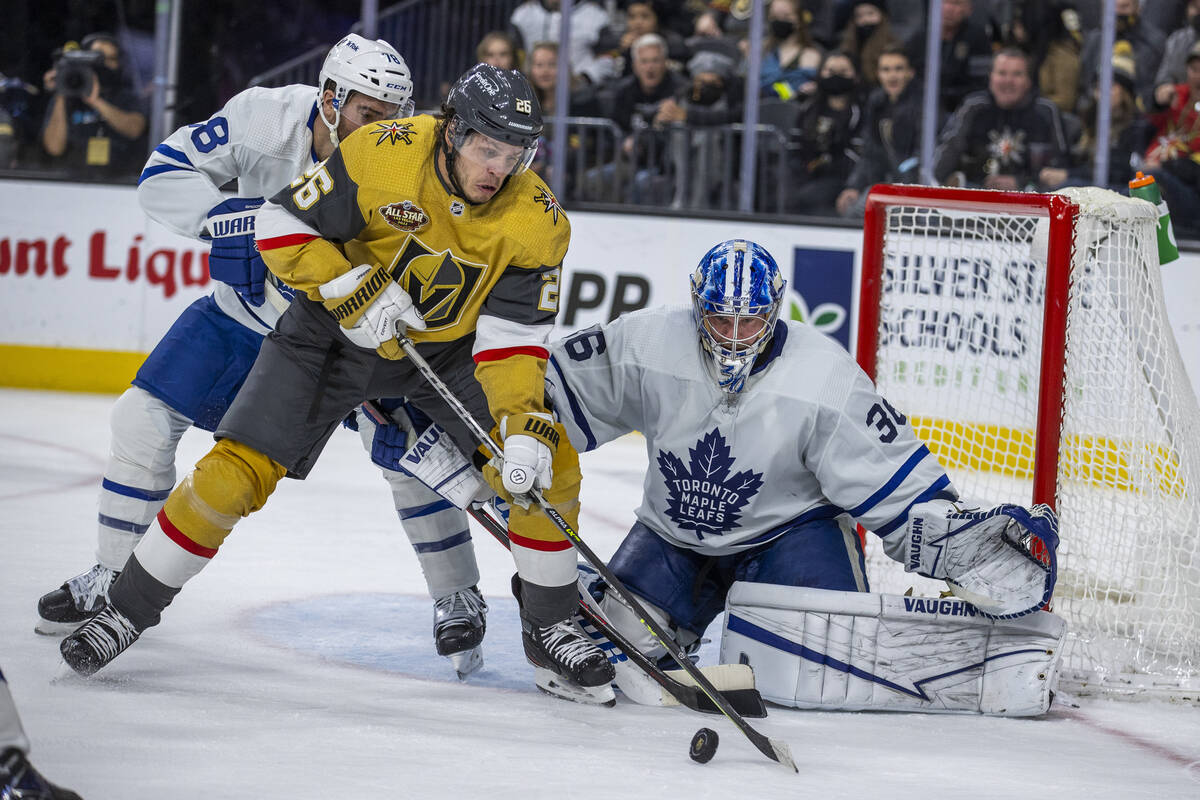 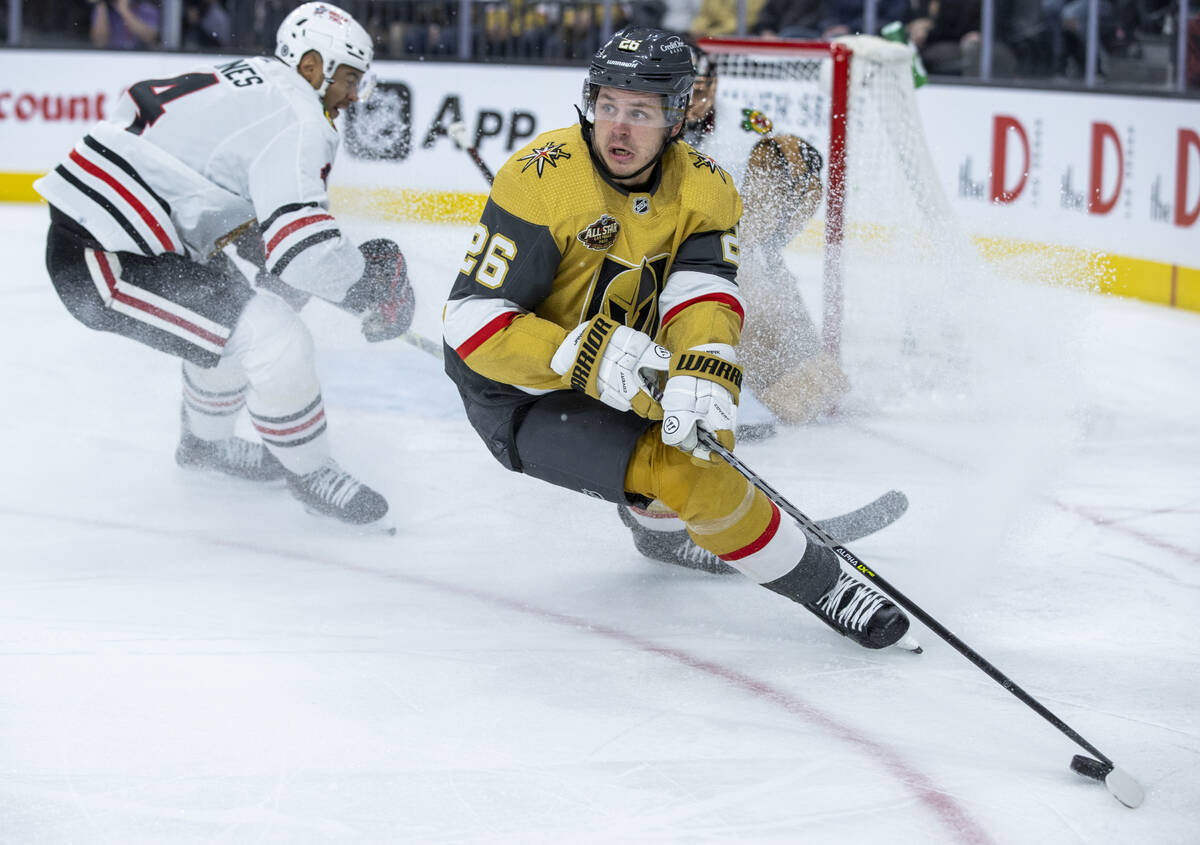 Mattias Janmark is lucky he wasn’t coaching himself. Otherwise, he would have been out of the Golden Knights’ lineup.

The left wing didn’t think he performed well enough to stay in the rotation at the beginning of the season. He missed time with COVID-19, which affected his conditioning and zapped the speedy skater’s effectiveness.

It took awhile, but Janmark is starting to look like his old self again. His recent play has given the Knights crucial depth scoring as injuries and COVID-19 absences continue to affect the team.

“The start was for sure rough,” Janmark said. “Lately, it’s been more fluid. Obviously, the legs have felt a little better. I have time to find my game and find my rhythm. The coaches were really good with me taking some days off and saving some energy. Now I can look forward and feel better.”

Janmark entered the NHL’s COVID-19 protocol the day before the Oct. 12 season opener against the Seattle Kraken. He made his season debut Oct. 22 against the Edmonton Oilers, but wasn’t fully back for much longer.

Coach Pete DeBoer said Janmark was still recovering from COVID a month after his return. It had a noticeable impact on a player whose game is built around speed.

As DeBoer said, when Janmark is moving his feet and skating well, “he’s a real pain … to play against.” He backs defenders off, draws penalties and creates space for linemates.

That same player wasn’t there at the beginning of the season. But the Knights still needed him in the lineup because they had so many other players out.

“If we would’ve had healthy bodies, I don’t think I played good enough to be in the lineup,” Janmark said. “But we didn’t have that, and that kind of gave me time.”

Janmark persevered, even though he had only one point in his first 11 games. His willingness to attempt his recovery on the fly was admirable given he signed a one-year, $2 million contract in the offseason. He sacrificed for his team despite being a pending unrestricted free agent.

Janmark is now playing well enough that his lineup spot isn’t in question. He has five goals and an assist in his past eight games. He’s also drawn two hooking penalties and a holding call that led to a penalty shot. His pesky, speedy game is back.

It helps that he’s discovered quick chemistry with two new linemates. Janmark has been with center Nicolas Roy and right wing Keegan Kolesar five of the past six games.

“He’s been awesome since we got him last year,” Roy said. “He uses his speed really well. He pushes the D back, and he puts a lot of pressure on them.”