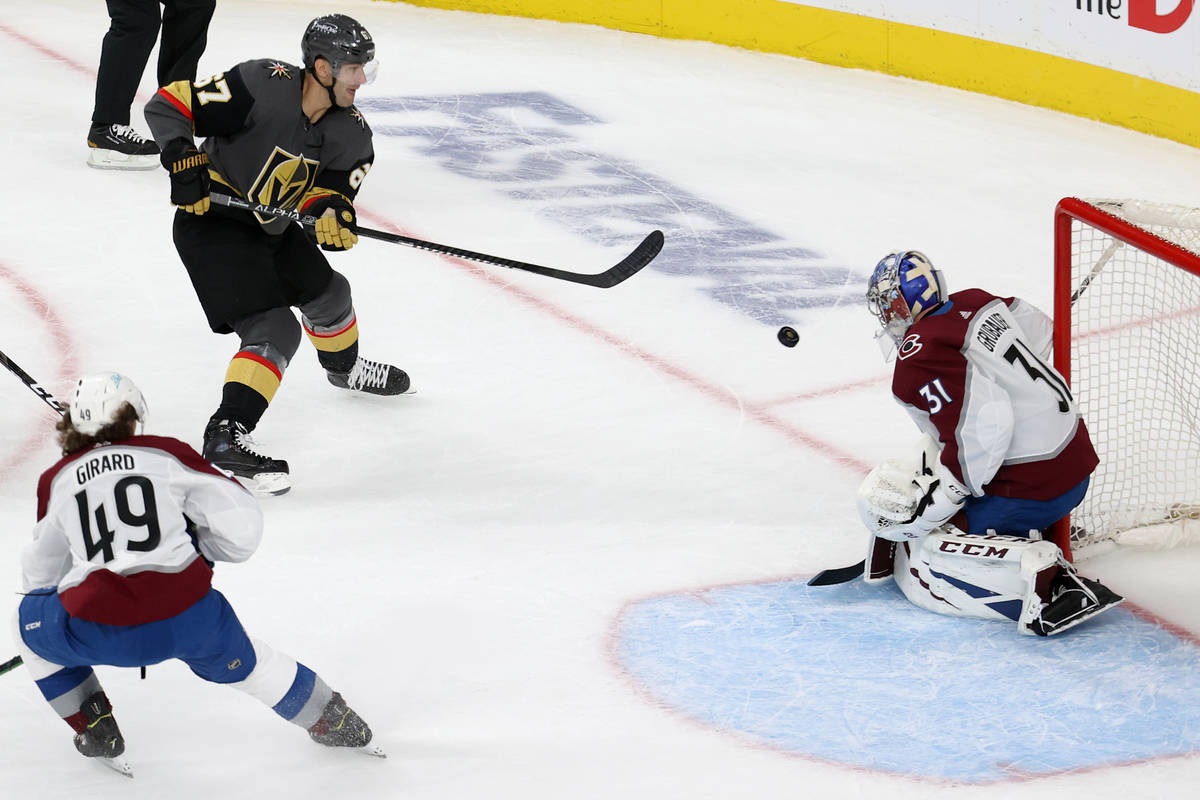 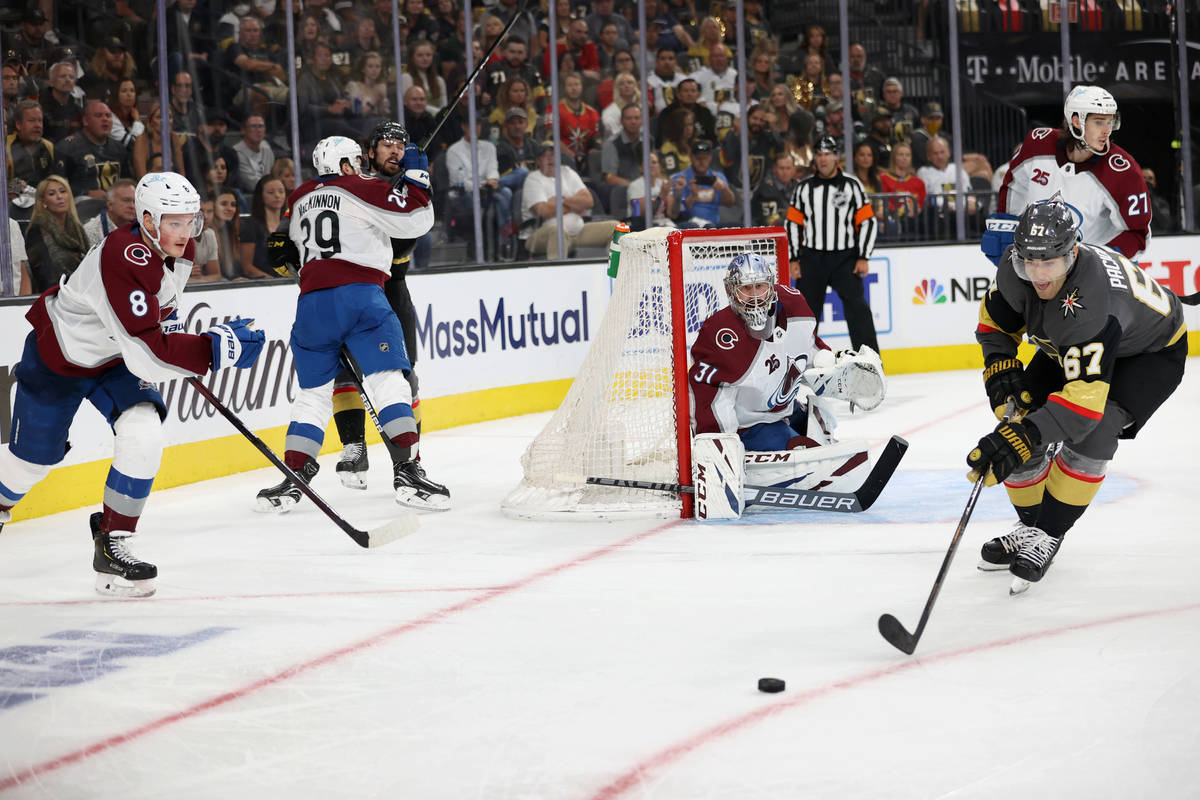 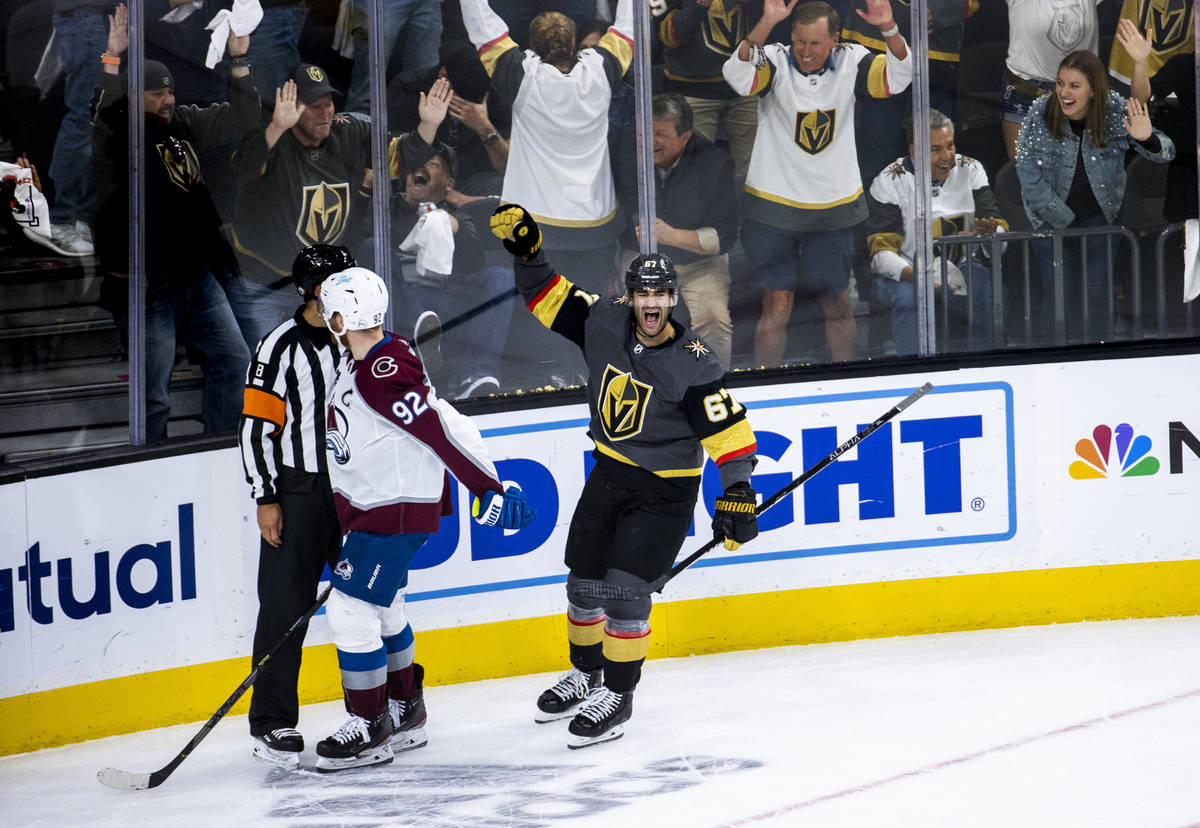 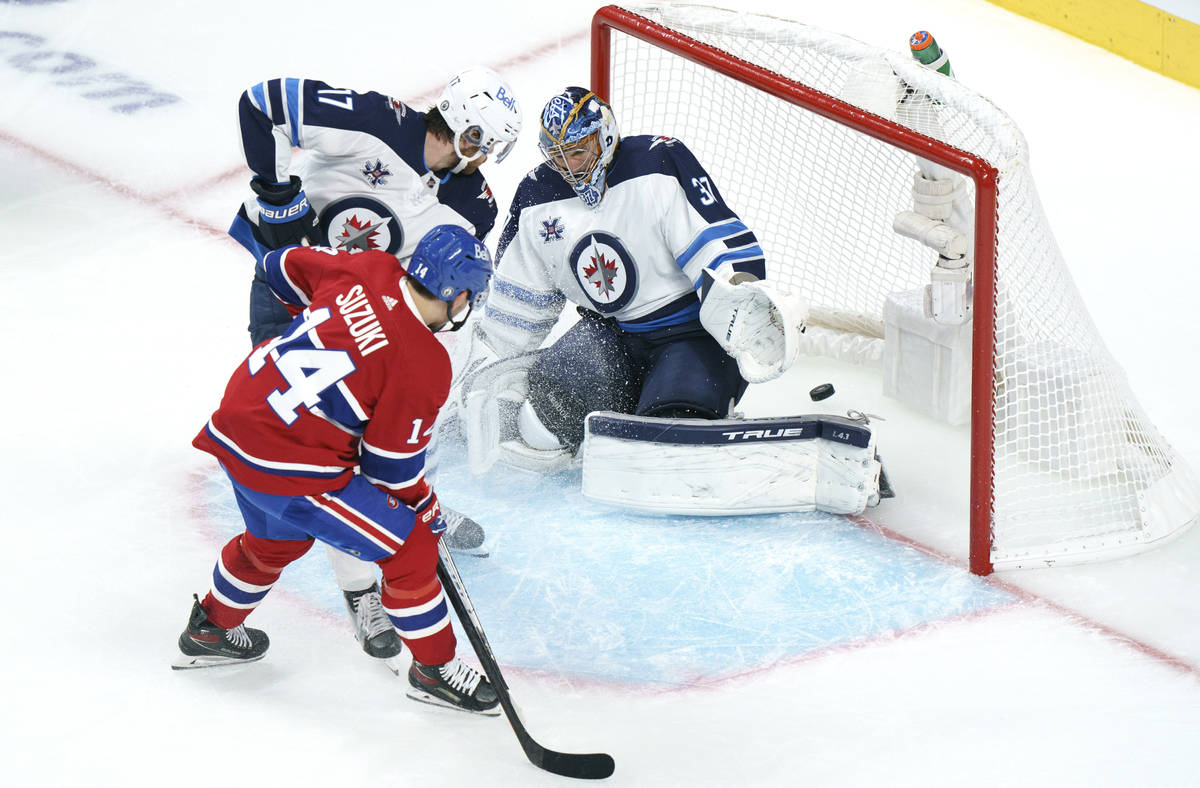 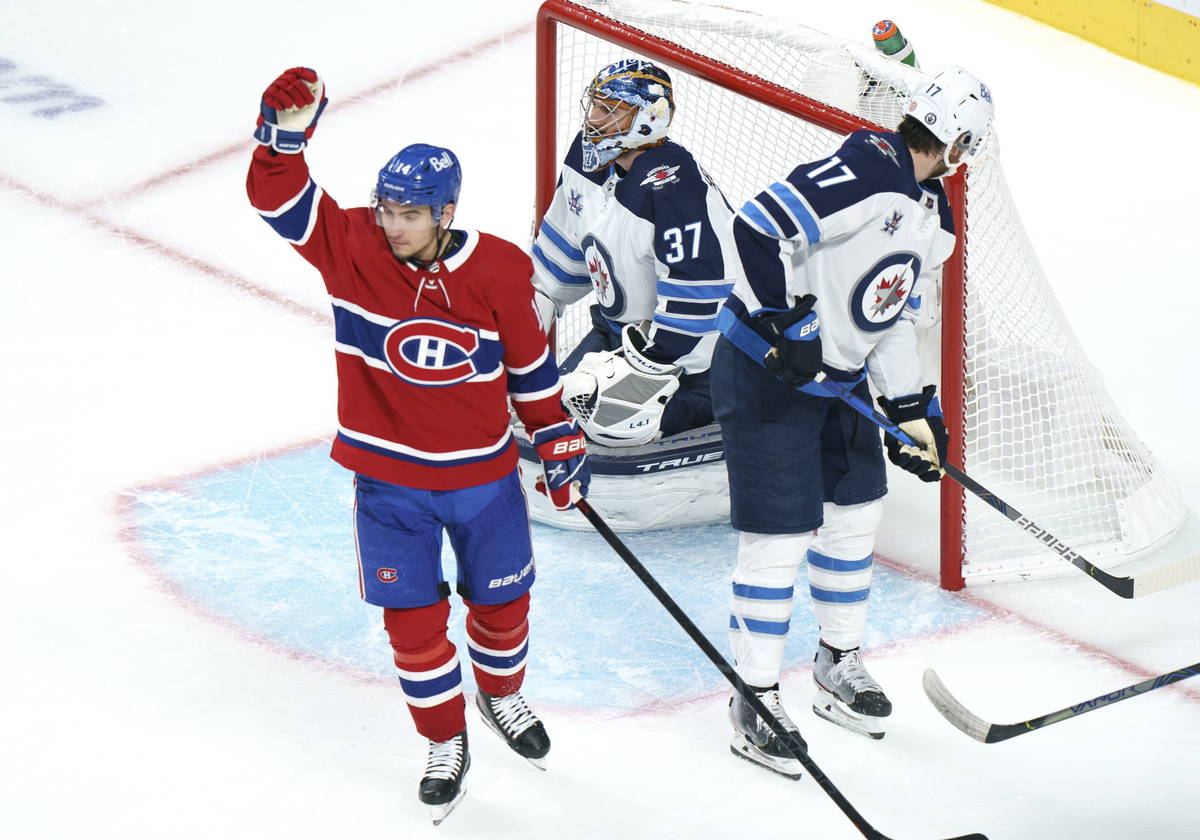 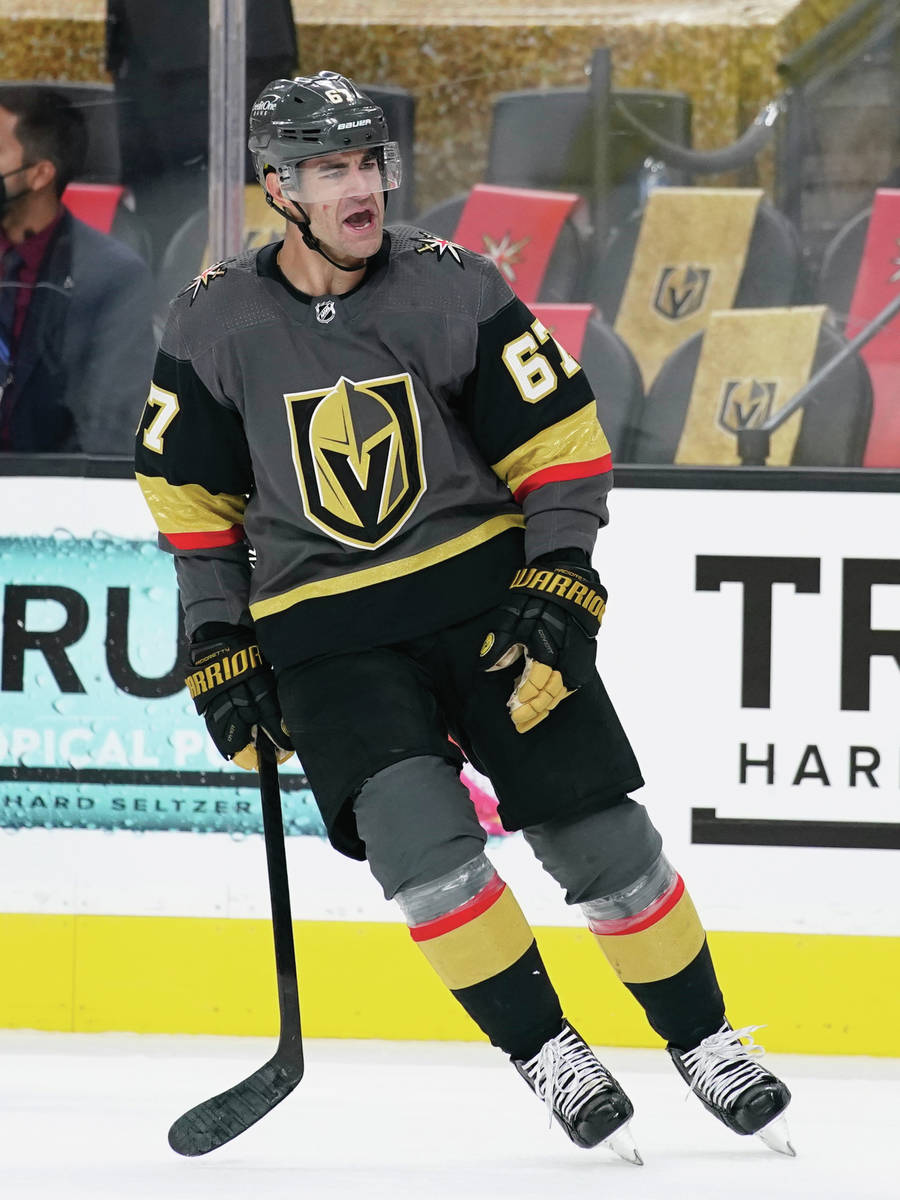 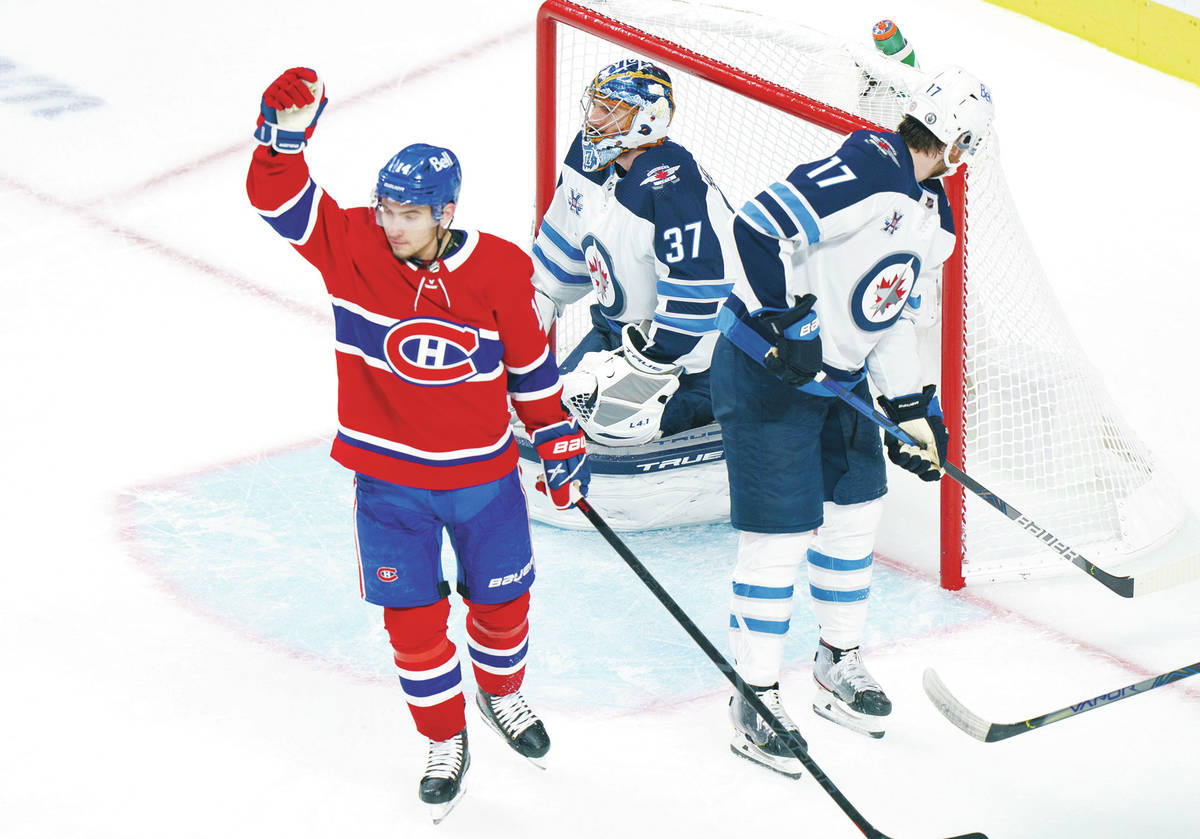 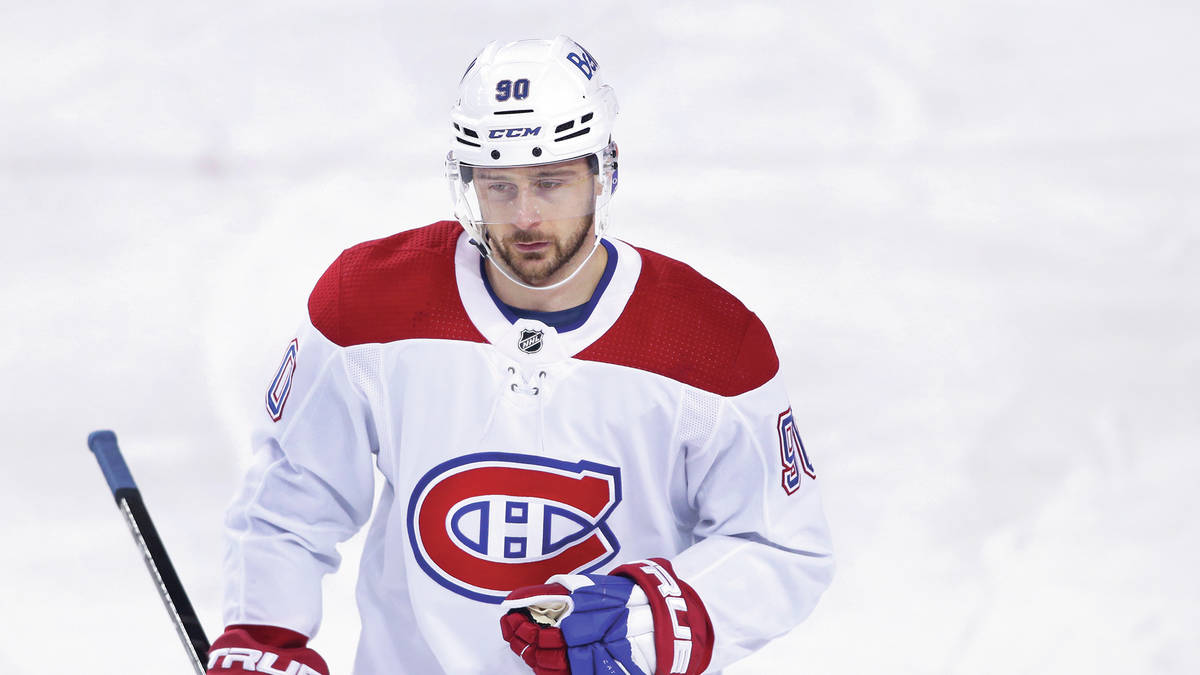 Max Pacioretty saw it coming like a cross-ice pass through the slot and was ready with his counter move.

The Golden Knights forward is a central protagonist in the Stanley Cup semifinal series against the Montreal Canadiens, with the hockey gods cruelly placing the team Pacioretty once captained in his way of playing for the ultimate prize for the first time.

But Pacioretty downplayed his emotions Sunday on the eve of Game 1 at T-Mobile Arena and carefully chose his words while discussing the best-of-seven series against his former club.

“I don’t think it makes any difference who you play in the playoffs,” Pacioretty said. “It’s no different if you’re playing the first team in the league, a team that you played for in the past. They’re all the same in the playoffs, and you have to approach them all the same way.”

Pacioretty spent 10 seasons in Montreal after he was drafted in the first round in 2007 and produced five 30-goal seasons. He won the Bill Masterton Memorial Trophy — given to the player who exemplifies perseverance, sportsmanship and dedication to hockey — in 2012 after returning from a broken neck before he was named captain Sept. 18, 2015.

But as the Canadiens started to falter, Pacioretty was saddled with much of the blame. Montreal general manager Marc Bergevin said Pacioretty requested to be traded in 2018, a claim that Pacioretty and his agent denied.

He was sent to the Knights on Sept. 9, 2018, for forwards Tomas Tatar and Nick Suzuki and a second-round pick in the 2019 draft.

“I’m sure there’s a lot to unpack there. The motivation is obvious, on both ends,” Knights coach Pete DeBoer said. “I think anytime you move on from a team, you always have better memories once you’re removed (and) some time’s passed and gone by. I know talking to (Pacioretty), he has great memories of Montreal and his time there, great respect for the organization.”

Pacioretty, who signed a four-year, $28 million contract extension after the trade, started slowly until he was put on a line with winger Mark Stone following a trade with Ottawa. Last season, Pacioretty cracked 30 goals for the sixth time in his career and finished with a team-leading 66 points in 71 games before the schedule was paused because of the pandemic.

This season, Pacioretty was second on the Knights behind Stone with 51 points in 48 games, including his 300th career goal April 12 against Los Angeles.

“I’ve had a lot of fun and success both in Montreal and in Vegas as well,” Pacioretty said. “It sounds like the (media’s) tone is, ‘Life is just so much easier in Vegas rather than in Montreal,’ and I know people want to say that, and it sounds great. … I’m very happy about how I performed when I was there and same thing with my game here in Vegas.”

Suzuki, 21, was the centerpiece of the deal and is an emerging two-way standout. The first-round pick in 2017 (No. 13 overall) centers the Canadiens’ second line with leading goal scorer Tyler Toffoli and rookie Cole Caufield.

In his first NHL season, Suzuki produced 13 goals and 41 points in 71 games. This season, he was third on the Canadiens with 41 points (15 goals, 26 assists) and appeared in all 56 games.

Tatar led the Canadiens in scoring last season. This year, he had 10 goals and 30 points during the regular season but was a healthy scratch for the past six playoff games.

“It worked out for both teams,” Suzuki said. “When Marc (Bergevin) called me and said that I was a big piece that they wanted, I just wanted to show that Montreal made the right decision by bringing me over. I want to do everything I can for this franchise. It was more about proving Marc right to want me in the deal.”

Pacioretty was injured May 1 and missed the final six games of the regular season. He came back at less than 100 percent for Game 7 against Minnesota and scored the go-ahead goal.

In the second-round victory over Colorado, Pacioretty finished with three goals and four assists and enters the series against Montreal on a seven-game point streak.

“It’s going to be extra motivation for him, for sure,” Knights winger Jonathan Marchessault said. “It shows here how good of a guy he is, and we definitely want to battle for a guy like him because he would do the same when we were in that position.”