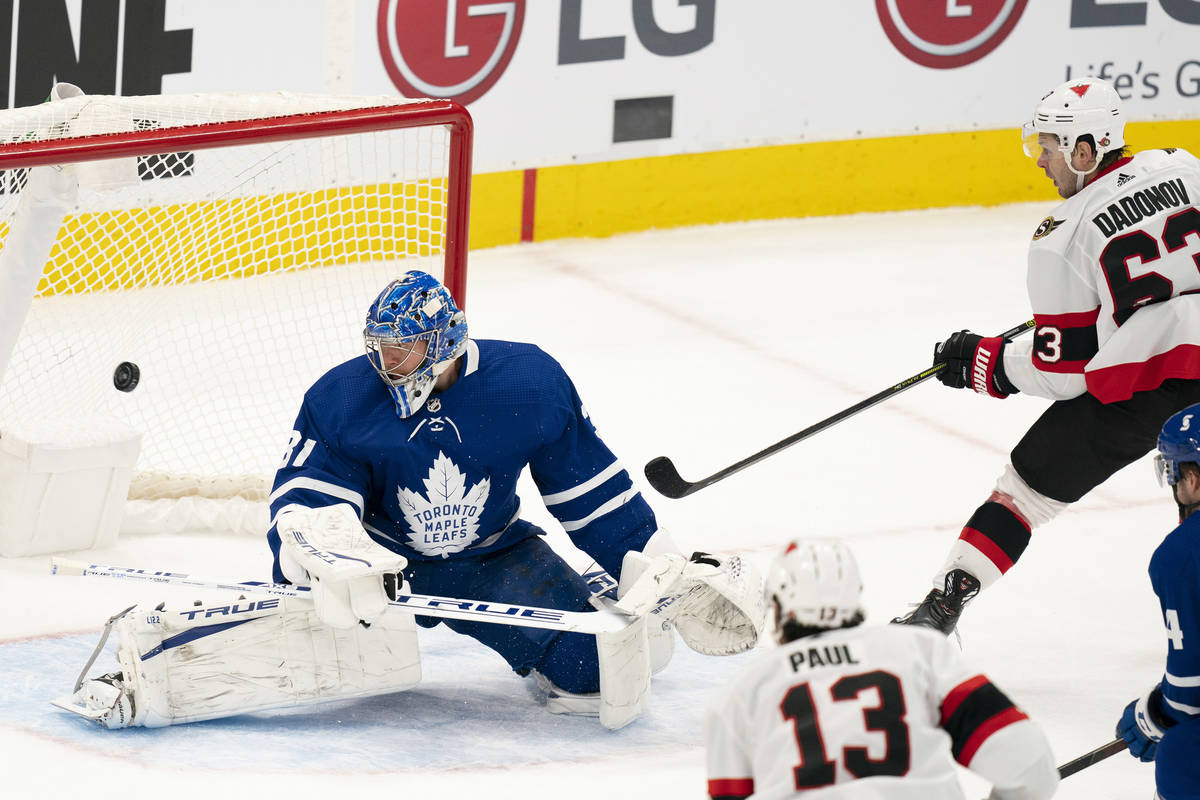 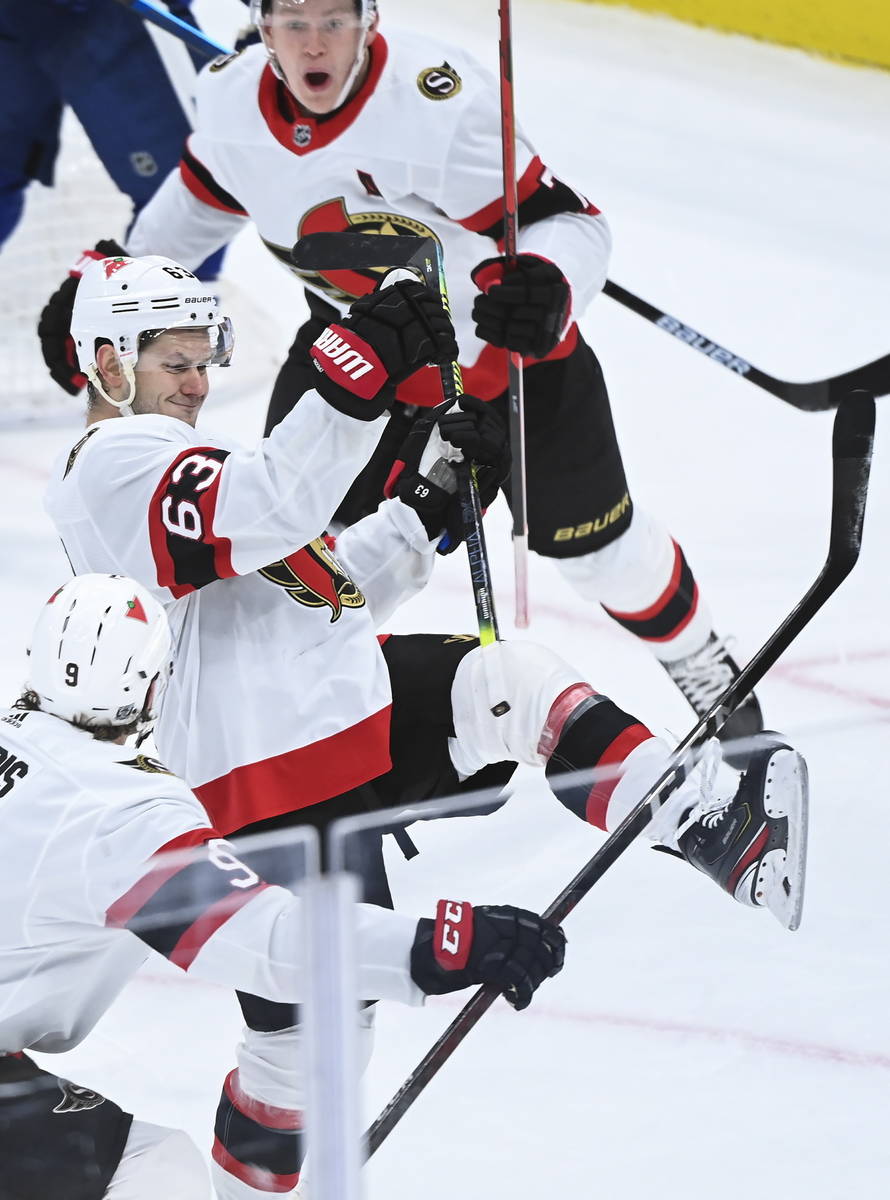 Evgenii Dadonov’s first crack at the NHL over a decade ago was a major disappointment. His second stint has been much more successful.

The Russian winger established himself as a reliable top-six scorer over the past four seasons and gives the Golden Knights another 20-goal threat after being acquired in a trade with Ottawa on Wednesday.

“It was a long time ago and hard to tell. A lot of changes,” Dadonov said Thursday. “I think I grew as a player, and hockey’s changed. I have more experience. I knew what’s expected the second time. I don’t even see a reason to compare those points.”

Dadonov, 32, was selected by Florida in the third round in 2007 and was highly touted when he arrived in North America in 2009.

But he didn’t speak English and struggled to adapt with the Panthers, who were coached at the time by Pete DeBoer. Dadonov bounced between Florida and the American Hockey League for three seasons until he headed back to Russia in 2012.

In the Kontinental Hockey League, Dadonov emerged as a consistent point producer in his five seasons. He posted 30 goals and 66 points in 53 games for SKA Saint Petersburg during the 2016-17 season skating with onetime Knights forward Vadim Shipachyov.

Dadonov returned to the NHL in 2017-18 and averaged 27 goals and 61 points over the next three seasons with the Panthers before he signed a three-year, $15 million contract with the Senators in 2020.

“He is very competitive,” Knights general manager Kelly McCrimmon said. “Our pro staff refer to him as really being an engine on a line. That’s the appeal with him.”

But Dadonov struggled in Ottawa last season, producing 13 goals and 20 points in 55 games while averaging 15:35 of ice time. After performing well on the power play in Florida, he managed one assist on the man advantage for the Senators.

Part of the reason for Dadonov’s dip in production was being unsettled off the ice. He was away from his family while his wife was pregnant and forced to follow strict COVID-19 protocols in Canada.

“I’m not going to give any excuses about my game,” Dadonov said. “But of course that was a tough time without the family, especially in Canada with quarantine all year almost. Just had to go to my apartment and the rink. Just like two places I went. The year was hard. It was hard for everybody.”

The Knights sent defenseman Nick Holden and a 2022 third-round pick to Ottawa and hope they’re getting the version of Dadonov that averaged 0.81 points per game with the Panthers.

Despite underperforming in Ottawa, Dadonov led the team’s forwards with a 52.1 shot attempts percentage at five-on-five.

Dadonov projects to play in the top nine for the Knights and could play up the lineup depending on what moves the team makes in the next few months to get under the salary cap.

“I’m very excited actually. It’s one of the best teams in the NHL right now,” Dadonov said. “Every year they’re a competitive team. I can’t wait for the season to start.”