ST. LOUIS — At first glance, Eric Staal appears to be an ideal candidate to skip the NHL All-Star Game.

The Minnesota Wild center is 35 and has played in all 50 games this season.

His team is five points out of the second wild-card position, currently held by the Golden Knights, and hoping to make a playoff push when it resumes play Feb. 1 after the bye week.

Yet, it never crossed Staal’s mind to miss out.

“For me, it’s never been thought of to do,” said Staal, making his sixth all-star appearance. “I’ve enjoyed every time I’ve come.”

While Staal will skate for the Central Division during Saturday’s 3-on-3 competition at Enterprise Center, three players, including Knights goaltender Marc-Andre Fleury, chose not to participate in this weekend’s events.

Washington star Alex Ovechkin opted to miss the game for the second straight year — and fourth time in his career — and deputy commissioner Bill Daly said Friday the league hopes to keep this from becoming a trend.

“Concern is probably too strong of a word for it, but the All-Star event is an important event for us,” Daly said. “We need to raise the consciousness around the game, and that’s not just players, it’s really everybody associated with the game that it is important and should be prioritized. We’re going to sit down with the Players’ Association, and we’re going to see if we can raise that level of urgency.”

The decision to skip the All-Star Game is not without precedent, as stars such as Pittsburgh’s Sidney Crosby and Chicago’s Jonathan Toews have done so at various points during their careers.

Fleury and the Knights announced Jan. 3 that he was withdrawing from the event, allowing him to rest for the stretch run and mourn his father, Andre, who died the day before Fleury’s 35th birthday in late November.

Ovechkin, 34, also cited the need for rest as his reason for missing out despite being voted by fans as the Metropolitan Division captain, while Boston goaltender Tuukka Rask admitted he made a “selfish decision” to spend time with his family rather than travel to St. Louis.

In addition, Detroit’s Dylan Larkin asked fans not to vote for him on the “Last Men In” ballot and later apologized for his comments.

“Injuries are a big deal, and the most important thing through the season is to play for your team healthy, and I completely understand why guys wouldn’t come,” Columbus defenseman Seth Jones said. “If I’m healthy, I would like to come here and play. I think I owe that to the fans. I’m still at that young stage in my career where I get excited to see all the guys from around the league.”

The league has tried to deter the practice of skipping out by instituting a one-game suspension that must be served during the game preceding or immediately after the All-Star break.

But it’s a hollow punishment in most cases, as the mandatory bye week bumps against All-Star weekend, which gives players additional time off if they choose not to attend.

Fleury, for example, will sit out Friday’s game at Carolina, which he might have missed anyway since it’s the front end of a back-to-back.

Daly admitted the placement of the bye week doesn’t help encourage players to attend, but doesn’t expect the issue to be discussed before this summer.

“I don’t think it’s something that’s meant to be a dagger toward the NHL All-Star Game,” said Philadelphia’s Travis Konecny, making his first All-Star Game appearance. “It’s just a lot of the high-end guys that have been all-stars their whole life, maybe they just need a little bit of time with their family.” 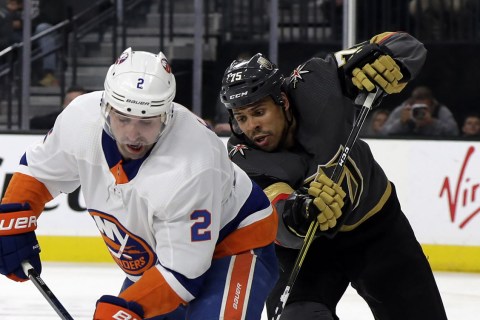 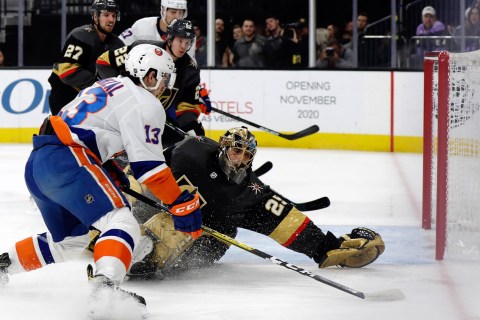 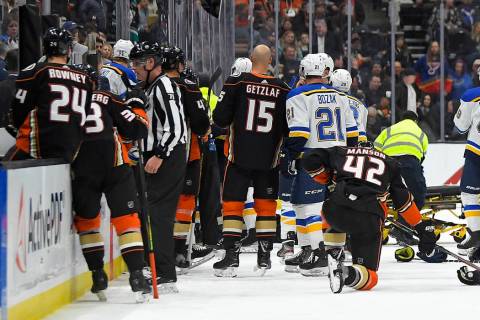 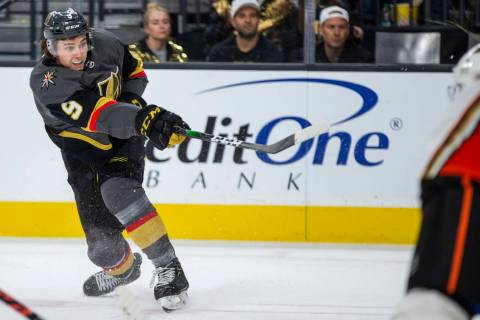 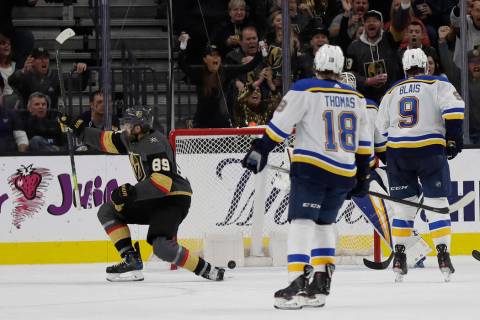 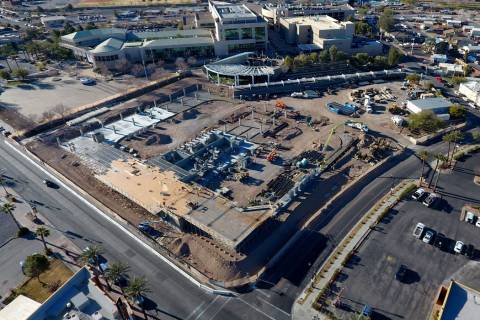 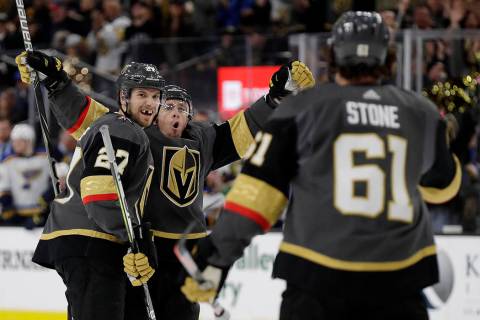 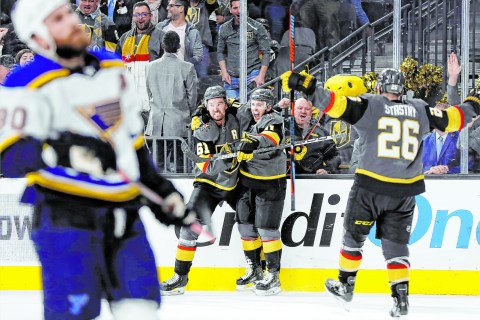 Jonathan Marchessault scored with 2:30 remaining in overtime, and the Golden Knights rallied for a 6-5 victory over the St. Louis Blues on Thursday at T-Mobile Arena. 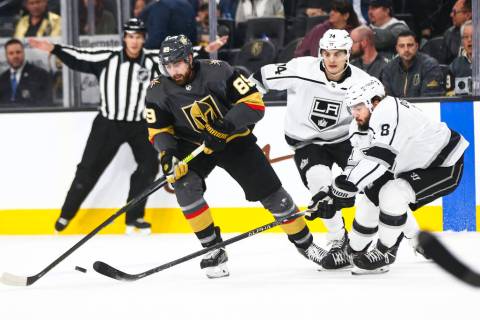