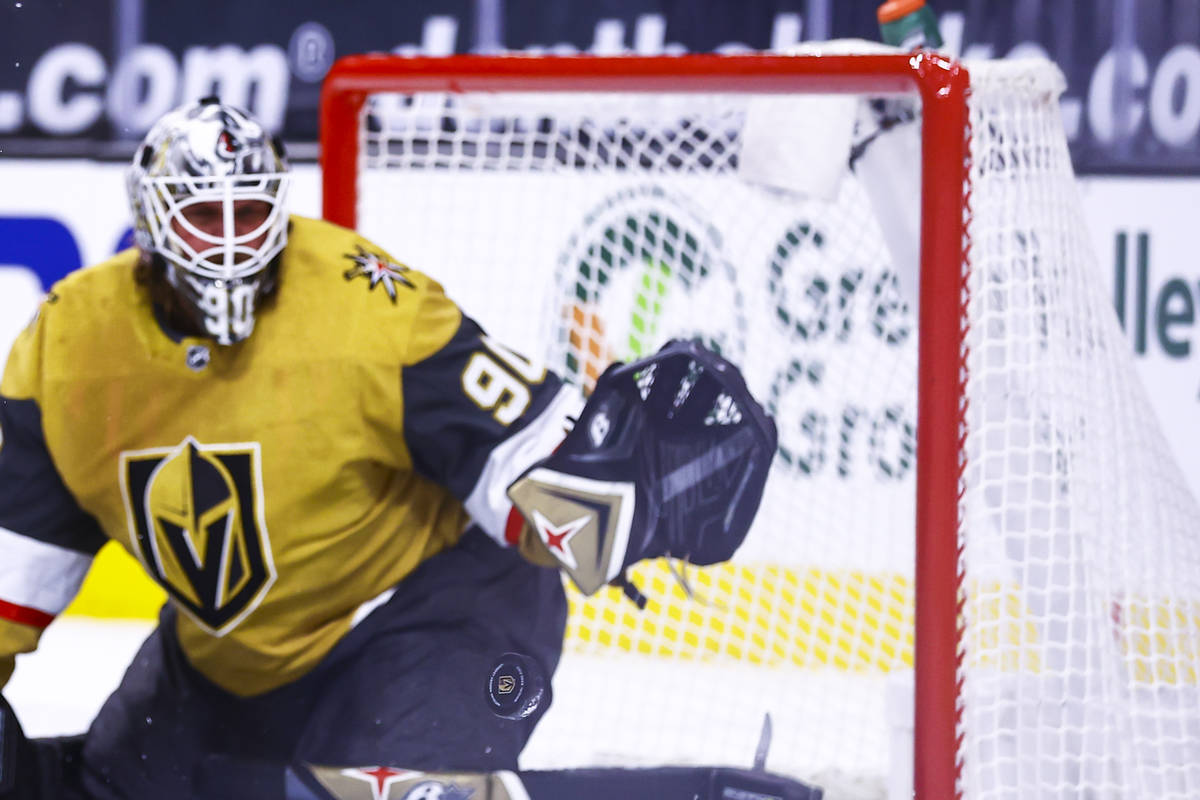 Golden Knights goaltender Robin Lehner said Wednesday the upper-body injury that caused him to miss more than a month was a concussion.

Lehner said it was the third concussion of his career. The goaltender hasn’t played since Feb. 7 and didn’t practice again with the Knights until Monday’s morning skate.

Lehner said it’s a frustrating injury because symptoms can come and go. There’s not a clear timeline for recovery. The fact that it isolated him from his teammates when they’re already more separated because of COVID-19 protocols also made it tough, he said.

Even more difficult for Lehner were the whispers he heard around the NHL about his injury. He has been open about his struggles with mental health and substance abuse, and he thought he needed to be transparent about his concussion to prevent speculation.

“The stigma around mental health is insane,” Lehner said. “I think I should get the benefit of the doubt from it because I’ve been honest with it. If I would have those issues again, which are not happening, I would be honest about it.

Lehner was at the morning skate Feb. 11 but did not dress for the game that night. He said he didn’t pass concussion tests and was sent home. His symptoms got worse afterward. He said he couldn’t even follow how the team was doing at first.

Lehner returned to group activities March 10 when he started practicing with the Silver Knights. The organization plans on easing him back into action.

Lehner did not dress for Monday’s game against the San Jose Sharks at T-Mobile Arena. He backed up Marc-Andre Fleury on Wednesday against San Jose.

Lehner said he appreciates the Golden Knights’ patience. General manager Kelly McCrimmon said concussions are different from any other injury and take time to recover from.

“All you can do in those situations is support the player any way possible,” McCrimmon said. “Make sure as an organization the player knows he’s got full support, that there’s no pressure being put on the player.”

Lehner is 3-1-1 with an .890 save percentage and 2.96 goals-against average. He signed a five-year, $25 million extension with the Knights in October after being the primary starter during their run to the Western Conference Final.

He hasn’t had much of an opportunity to build on that success but hopes his time is coming.

“I feel pretty good on the ice,” Lehner said. “I feel ready, but whenever the team needs me to play, I’ll do my best and try to get back to where I need to be to help the team win.”

Defenseman Alex Pietrangelo was placed on long-term injured reserve Wednesday, according to the website CapFriendly.

Pietrangelo hasn’t played since blocking a shot against the Sharks on March 6. He will be eligible to return March 31 against the Los Angeles Kings.

DeBoer said Wednesday that Pietrangelo is out for the “forseeable future,” but added the team is hopeful he won’t be a long-term absence.

Pietrangelo has 10 points in 18 games his first season with the Knights.

The Golden Knights got two possible start dates for their Stanley Cup playoff run, depending on how Thursday’s game between Colorado and Los Angeles goes. 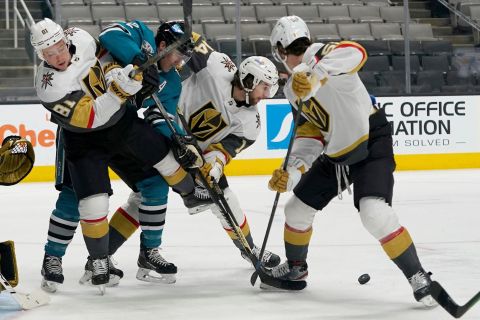 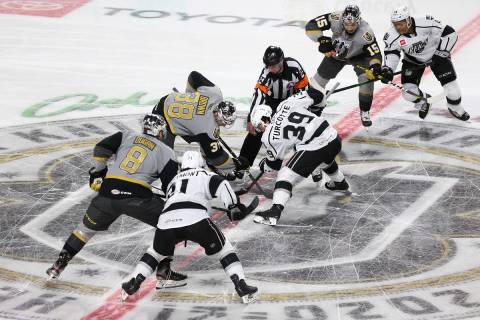 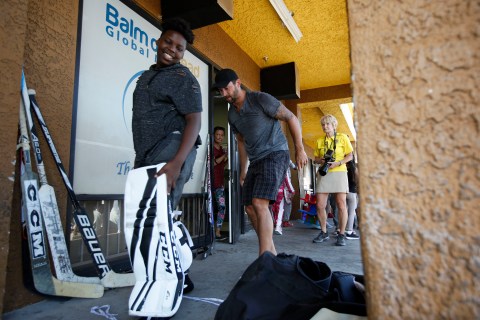 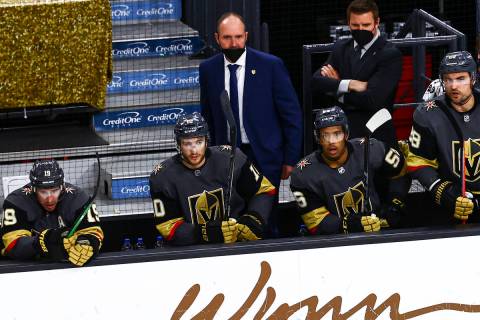 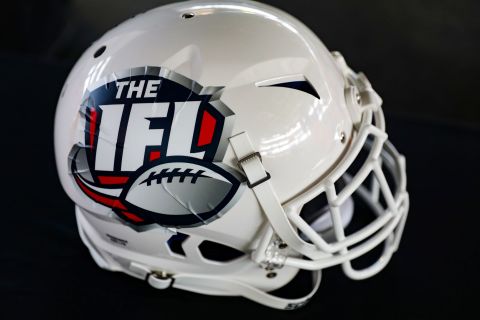 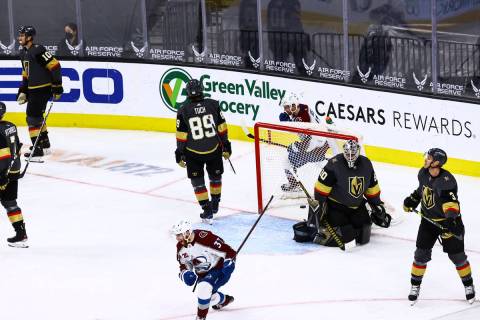