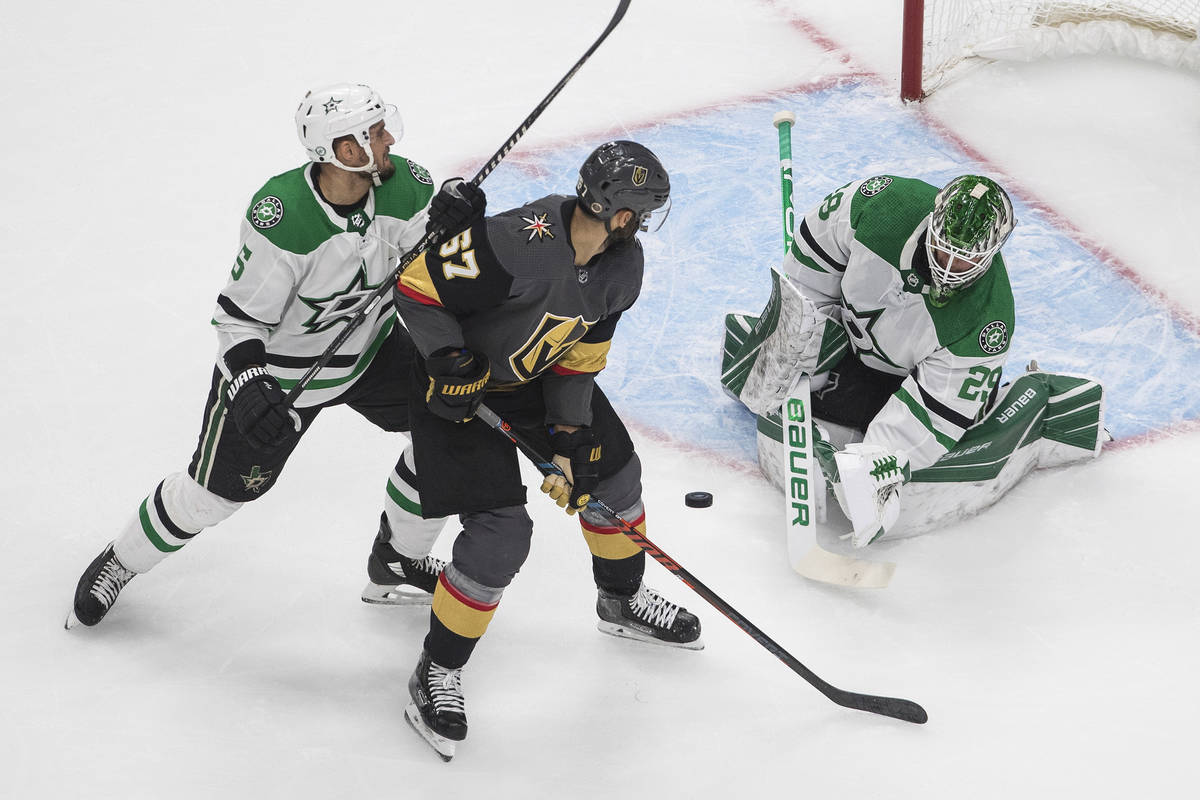 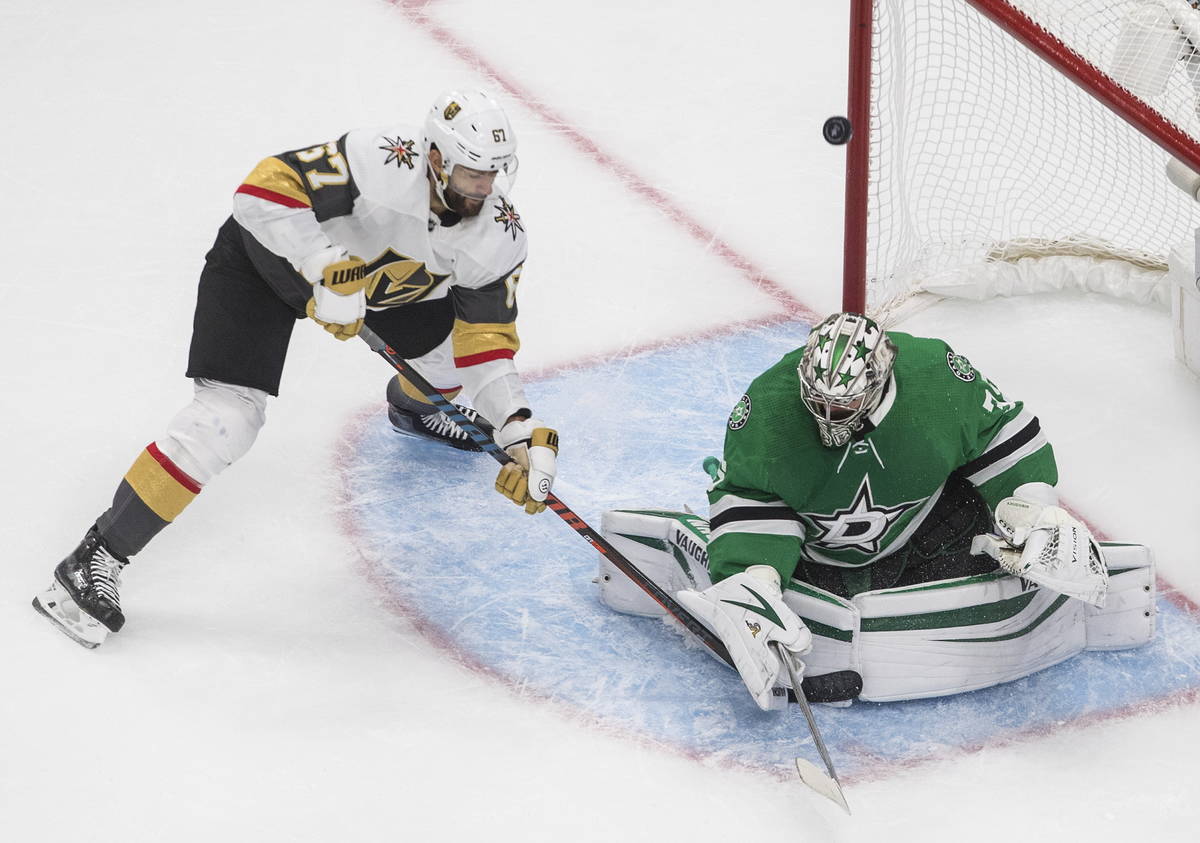 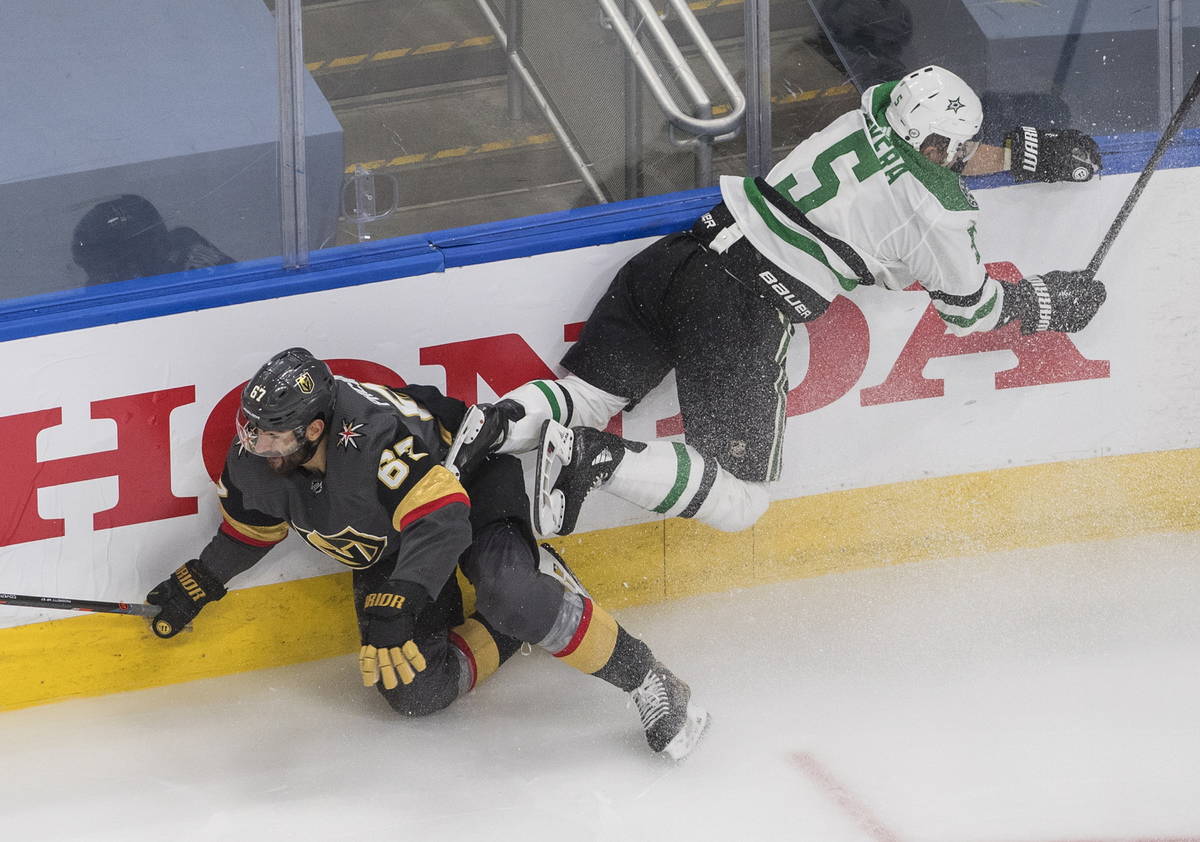 Even when the Golden Knights trailed 3-1 in the Western Conference Final, it never crossed Max Pacioretty’s mind that they could lose the series.

That’s the kind of belief the Knights had in their third season. They thought they had the talent, confidence and commitment to win a Stanley Cup. Anything less was a disappointment.

Ultimately, they came up seven wins short. On Wednesday, two days after their season-ending loss to the Dallas Stars, they were still reconciling with that notion.

“It definitely does feel like a big-time wasted opportunity with the players that we had and the situation that we were in,” said Pacioretty, who had been to a conference final once before in his 12-year career. “We felt we could have won a Stanley Cup. I know only one team wins every year and those are high expectations, but those are the expectations that we definitely had for this year.”

The Knights were not shy about sharing how highly they thought of this year’s team.

Right wing Mark Stone, who had been to a conference final once before with the Ottawa Senators, said it was probably the best team he’s played on. General manager Kelly McCrimmon said it was better than the Knights’ first two teams.

Even defenseman Alec Martinez, who won two Stanley Cups with the Los Angeles Kings, thought the group was special.

“If it’s not the best team I’ve ever been on, it’s definitely up there,” he said.

The Knights were a rare combination of fast, skilled, physical and deep. They dominated at possession at five-on-five all season, using all four of their forward lines to grind down opposing teams. Their blue line and goaltending were also strengths after Martinez and Robin Lehner arrived via trade.

But they didn’t accomplish their goal of winning the Stanley Cup and will be thinking about that well into the offseason.

“I think that anything that falls short of that is a failure,” defenseman Shea Theodore said. “We have the right guys in place. They made some moves at the deadline to make us a better team. Our expectation was to win the Cup. It’s tough to just fall short the way we did, but that’s the reality.”

Knights not missing piece on offense

The team scored 12 goals in its last eight games against the Vancouver Canucks and Dallas. McCrimmon blamed that on scorers going cold, not the overall roster construction.

“We have a good roster,” McCrimmon said. “You need to be cautious so you don’t overreact and start making a number of changes, because we’re not far away. And that’s most likely the approach that we will adopt here as we evaluate not only where we are today but where we hope to go in the future.”

— The Knights supplied pizzas to a homeless shelter every Monday during their stay in the NHL’s secure zone in Edmonton, Alberta, according to Sportsnet. Center Paul Stastny wouldn’t say who was behind the gesture.

— McCrimmon said rookie forward Cody Glass is “progressing quite well” from his season-ending right knee surgery in March. The 21-year-old, who had 12 points in 39 games, is expected to be ready for training camp.

— DeBoer said he still plans to name the Knights’ first captain before next season.