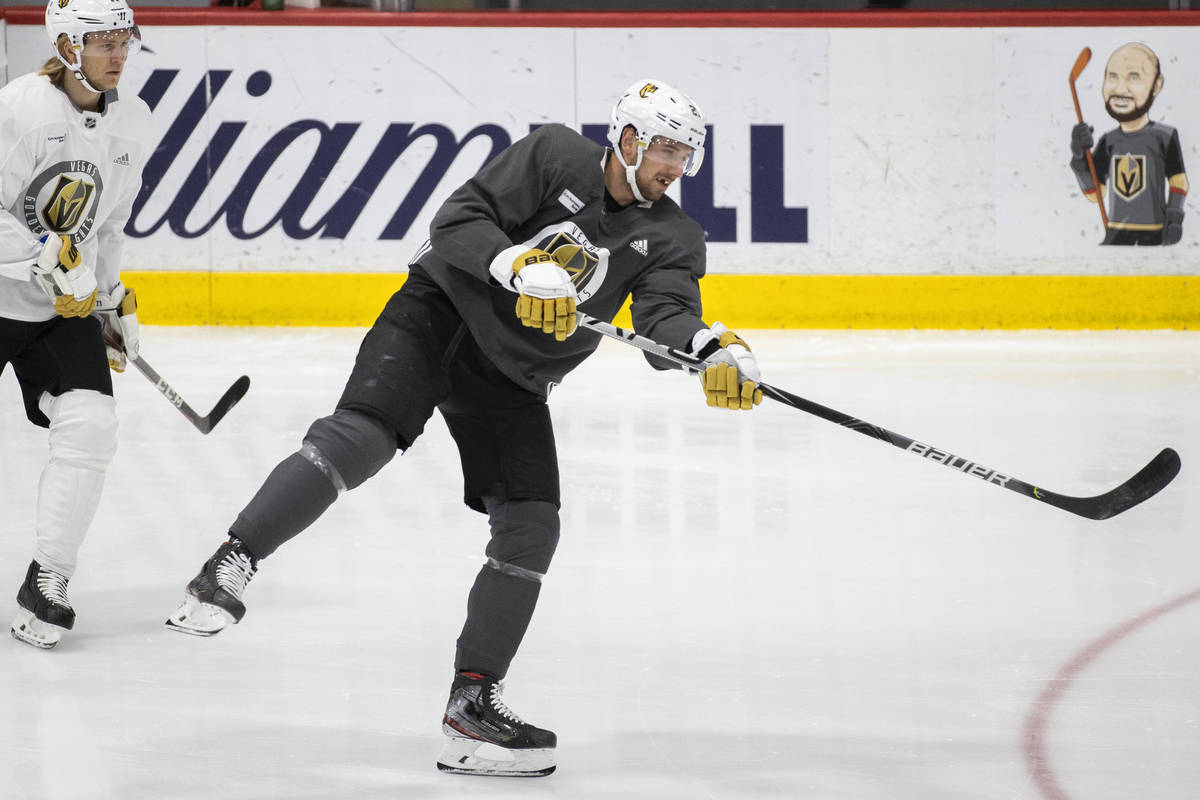 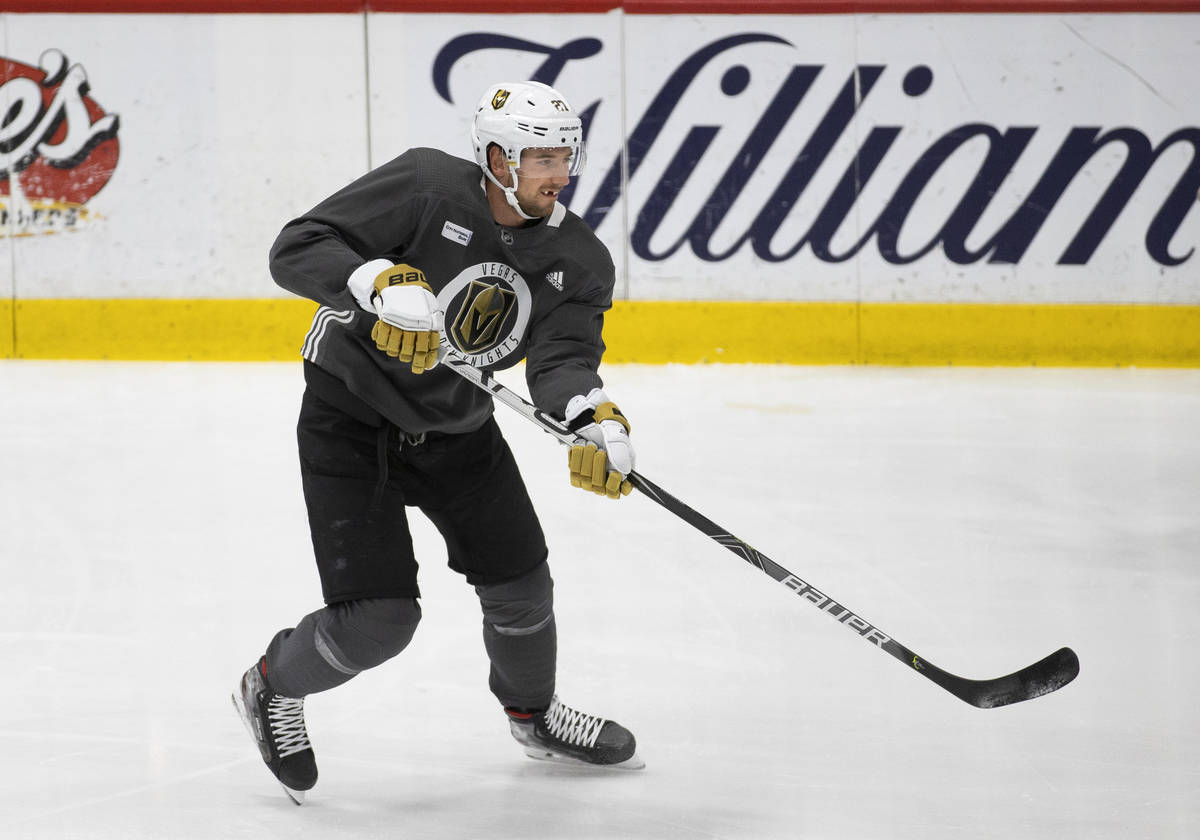 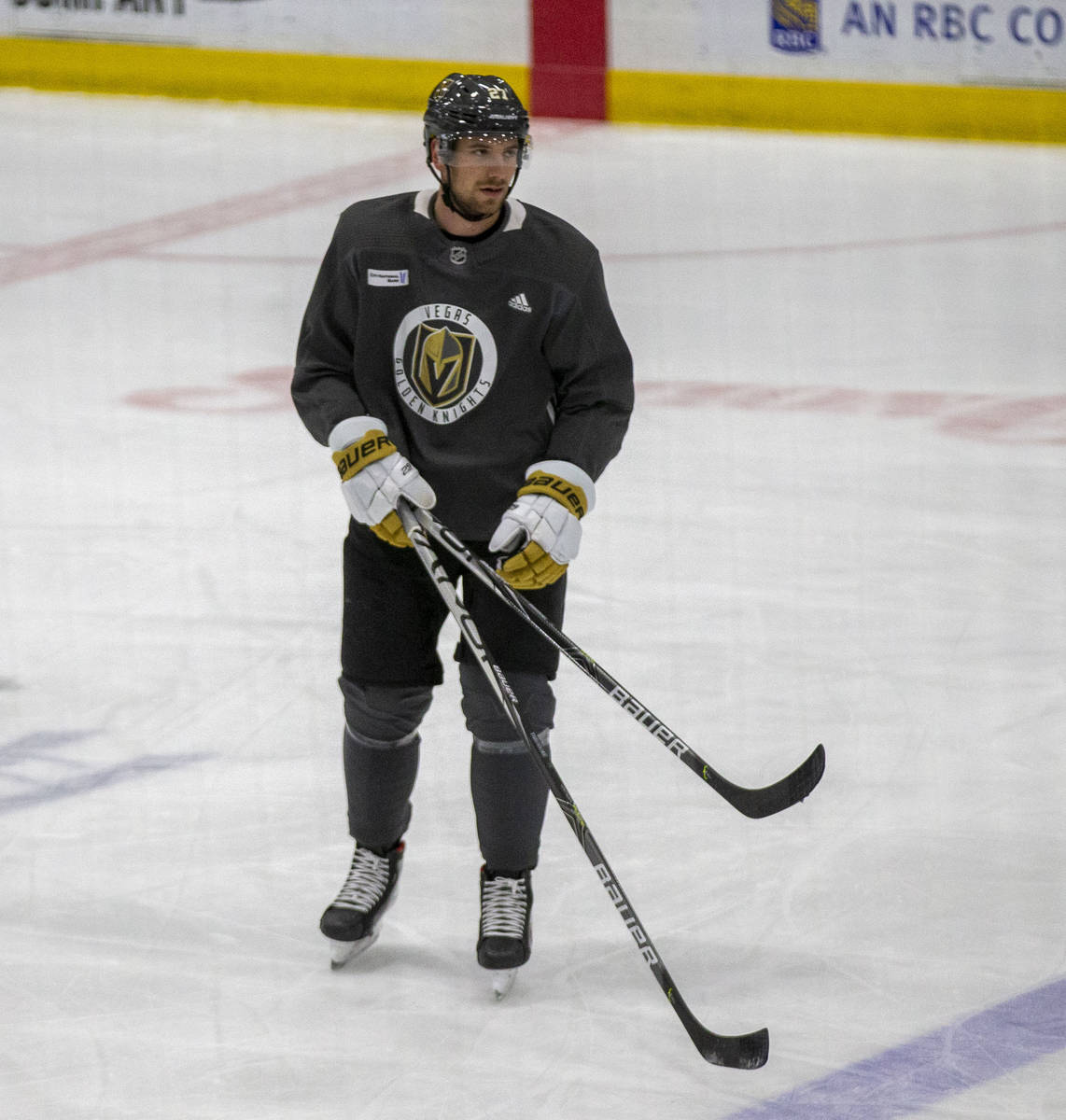 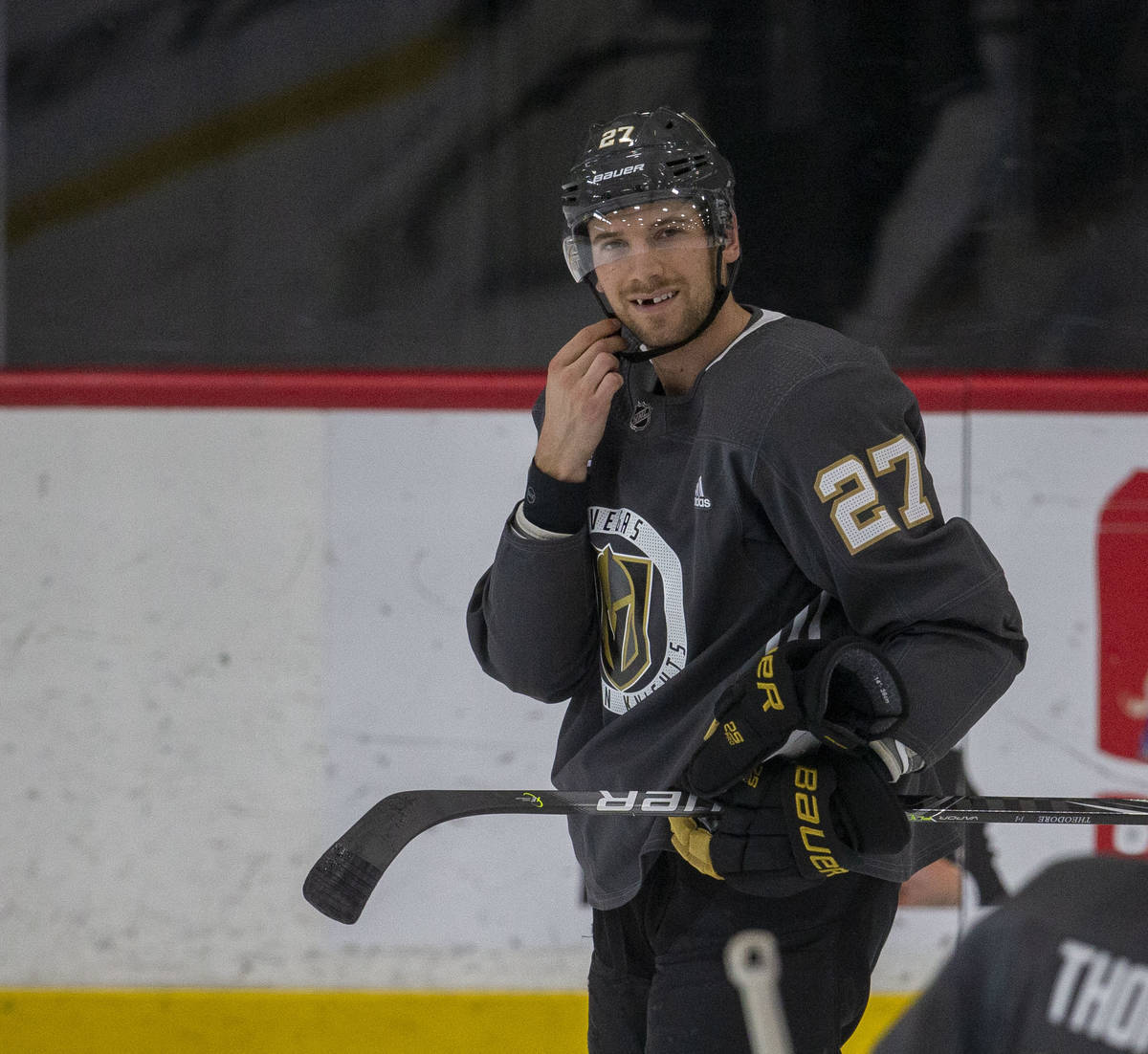 Shea Theodore delivered when the Golden Knights’ season was hanging in the balance.

Late in Game 7 against the Vancouver Canucks in the second round of the NHL playoffs last season, Theodore provided the game-winning power-play goal to send the team to the Western Conference Final. The defenseman received the puck at the left point, calmly walked the line to the middle of the ice and ripped a wrist shot through traffic and into the net.

It was the highlight of Theodore’s star-making postseason, in which he had 19 points in 20 games. His teammates and head coach started using the word “Norris” to describe his performance.

The scary thing, at least as far as the Knights’ opponents are concerned? His play might not have been a fluke.

Theodore’s game has grown leaps and bounds with the Knights.

Last year, his offense reached new heights, while his defense, which DeBoer says is “underrated,” made strides. His full package of skills started to come together to form an incredible force on the blue line.

His skating and hands remained elite for a defenseman. But he started to pair those with even better hockey sense and instincts, honed through the experience of his first four seasons in the NHL.

“His confidence has been the biggest thing I’ve seen,” former defenseman partner Deryk Engelland said. “He’s holding on to the puck longer. He’s making those plays that at first you’d get rid of it a little faster. He creates so much out of nothing.”

It culminated in a postseason in which Theodore took the league by storm. The 25-year-old led the Knights in points and assists (12) while finishing tied for second in goals (seven). The team outscored opponents 23-10 when he was on the ice at five-on-five.

Only Tampa Bay’s Victor Hedman (Conn Smythe Trophy winner for playoff MVP) and Dallas’ Miro Heiskanen and John Klingberg scored more points among defensemen. Of those three, only Heiskanen had more points per game than Theodore.

Ordinarily, that would make Theodore a primary focus of opposing game plans entering this season. But the presence of Alex Pietrangelo, a top-end defenseman signed in the offseason, should prevent teams from keying on Theodore.

Pietrangelo and Brayden McNabb should soak up most of the toughest assignments for the Knights’ blue line. That will allow Theodore and partner Alex Martinez to exploit easier matchups and pile up points.

It’s a setup that allowed Theodore to thrive in the playoffs. He said there’s no reason that can’t continue.

“I felt I was playing on top of my game,” he said. “I think if I can kind of roll into this year with that same mentality, same attitude, things should be the same. I’ve prepared the same way, and I’m ready to go for this year.” 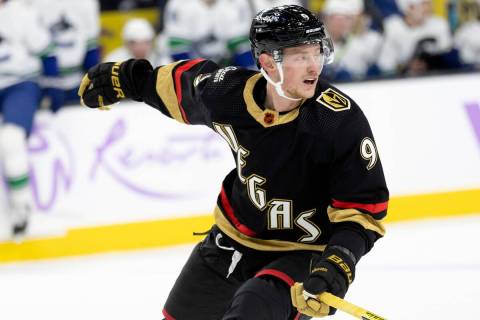 The Western and Eastern Conference’s best teams will square off at 4 p.m. Monday in Boston’s TD Garden.