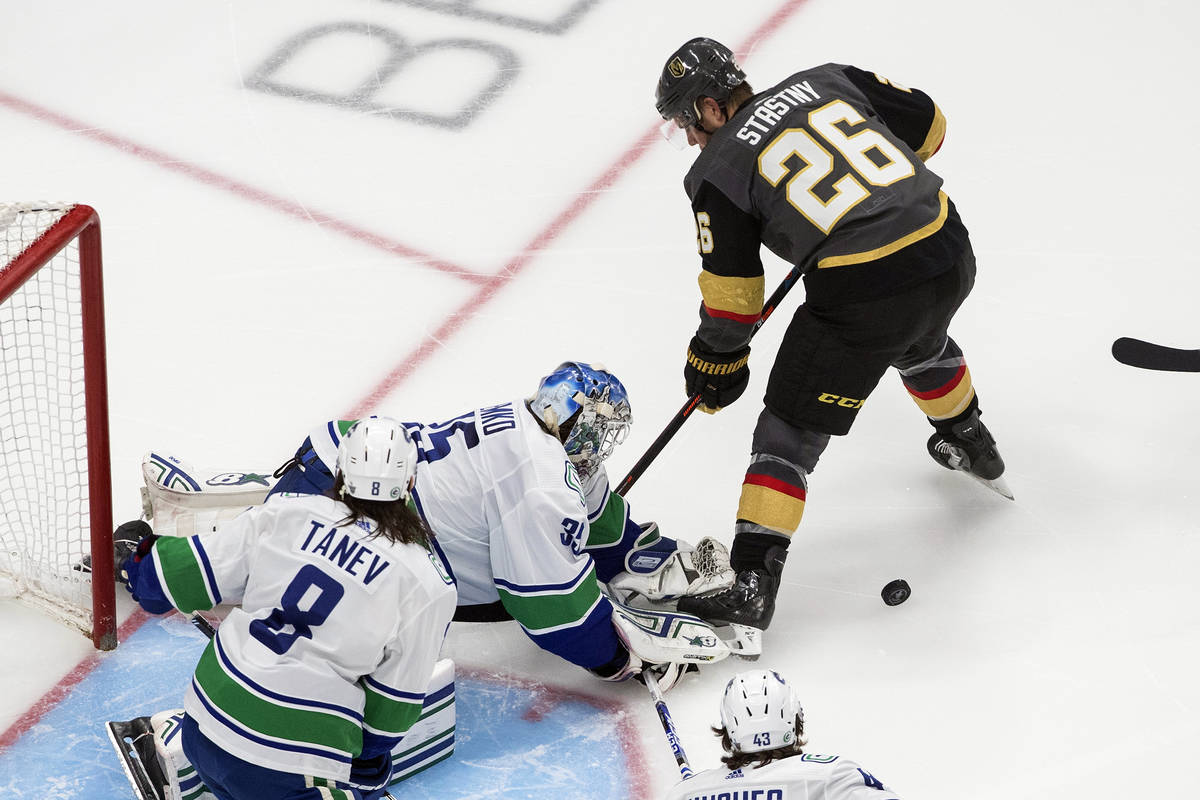 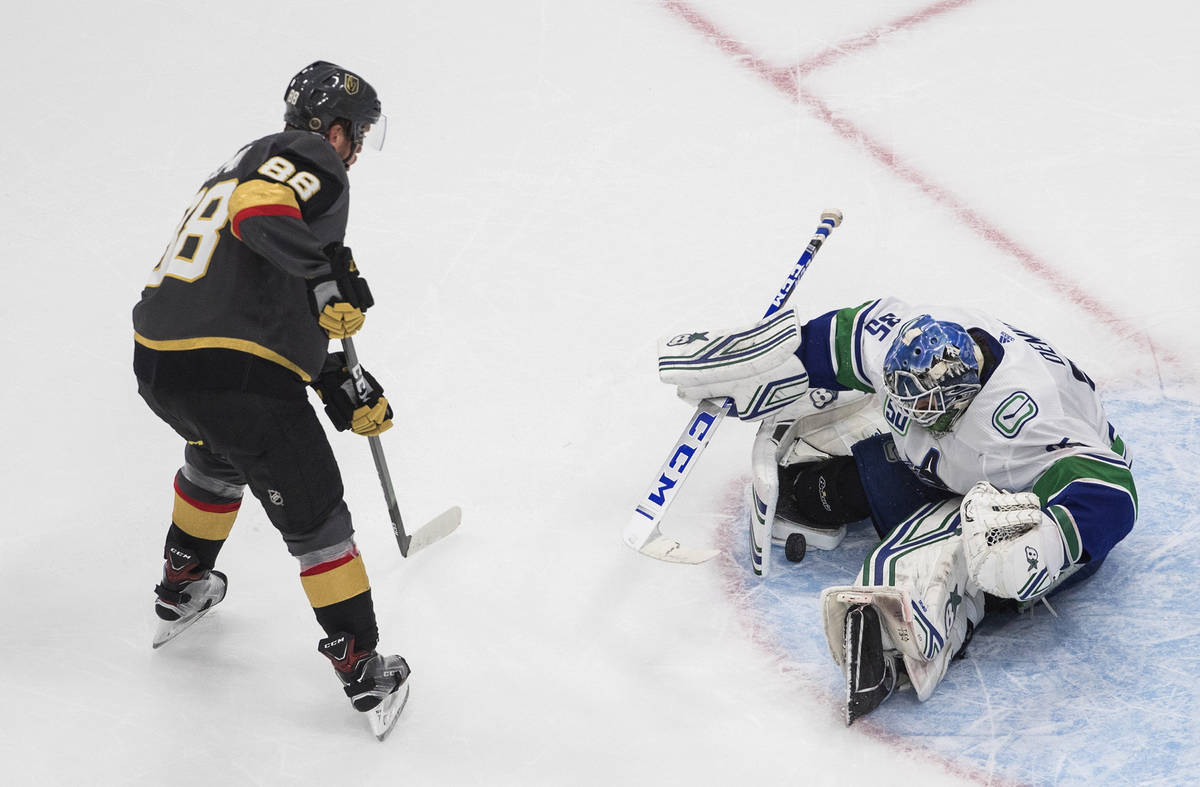 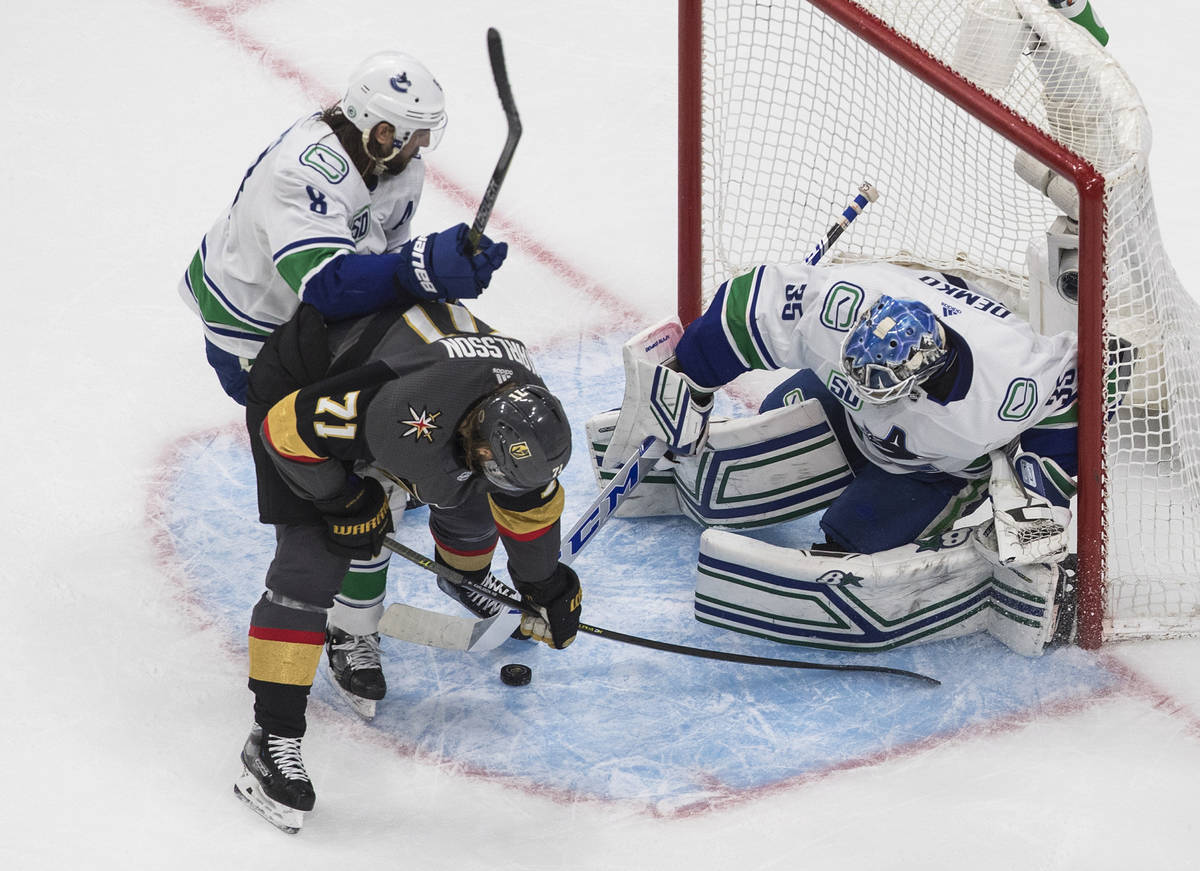 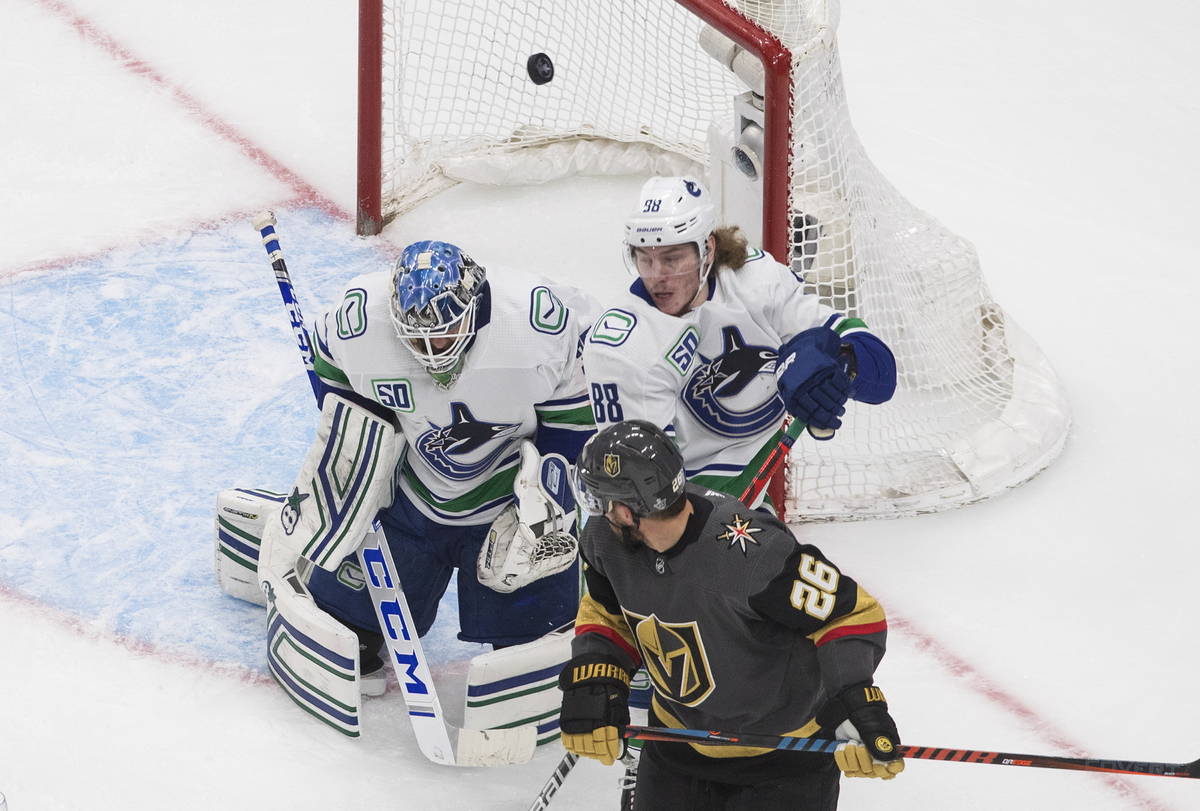 The Golden Knights’ postseason can be broken down into two distinct parts: pre-Thatcher Demko and post-Demko.

The Knights were a high-flying outfit that looked likely to waltz through the Western Conference for the second time in three years before they met the Vancouver Canucks’ backup goalie. After that, their offense abandoned them for the rest of the postseason.

The Knights defeated Demko and the Canucks in Game 7 of their second-round series but never looked the same. Their shooting percentage was 4.1 in their final eight playoff games, including 4.8 percent in the Western Conference Final, in which they were eliminated in five games by the Dallas Stars.

“There’s no doubt that the last couple games of the Vancouver series against Demko probably rattled our confidence in that area as a group,” coach Pete DeBoer said. “Up to that point, I thought we were creating a ton of offense. We were scoring a lot of goals. It was never an issue.”

The Knights are not stacked with sharpshooters. Still, they’ve never had to work as hard for offense as they did at the end of their playoff run. Right wing Reilly Smith said it felt as if there was a curse around the net.

The Knights’ shooting percentage was 9.1 in the regular season, which ranked 21st in the NHL and 20th among the 24 teams that participated in the restart. They topped that mark once in their last eight playoff games, but just barely. They had a 9.4 shooting percentage in Game 2 of the conference finals, their lone win of the series.

The constant struggle for offense seemed to place a weight on the Knights that they couldn’t lift. Center Paul Stastny admitted before Game 5 that the dry spell was affecting the team psychologically.

“We look at a lot of those replays from the last couple games, I think sometimes we’re kind of double-clutching ourselves, overthinking,” Stastny said. “Sometimes you want to shoot far side, and all of a sudden, last minute, you see five hole and you try to change your mind. You just have to be confident in what you’re doing, especially when you have those chances in front.”

A key aspect of the conference finals was the Knights’ inability to score at five-on-five when they were set up in the offensive zone.

Of the team’s five five-on-five goals in the series, four came off the rush. That includes both goals in Game 5 from Smith and center Chandler Stephenson.

The Knights — outside of right wing Mark Stone’s goal in Game 4 — couldn’t find a way to score unless they were carrying the puck with speed through the neutral zone. In basketball terms, they could score in transition but not in the half court.

The Stars were better at scoring on deflections and rebounds and had a 6-5 edge in five-on-five goals.

The Knights will pick 28th or 29th in the NHL draft, which will begin virtually Oct. 6.

They will select 29th if the New York Islanders lose the Eastern Conference Final against the Tampa Bay Lightning and 28th if the Islanders win.