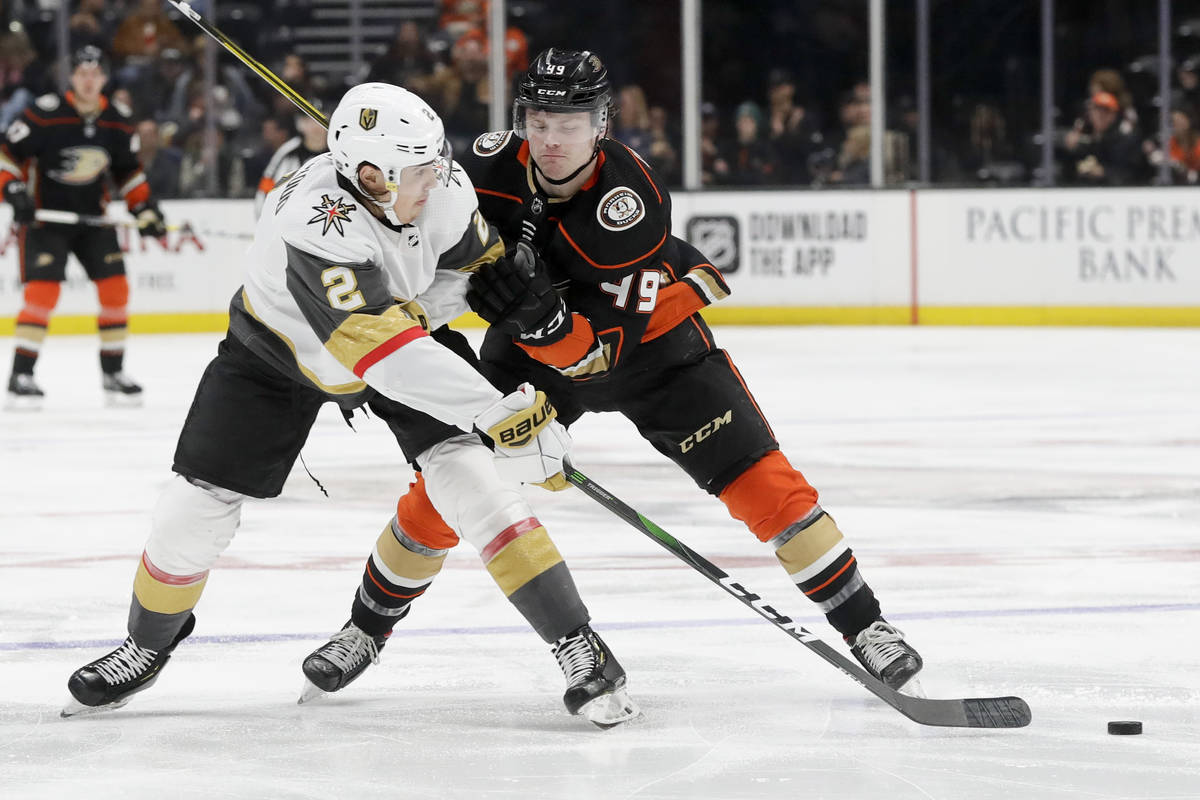 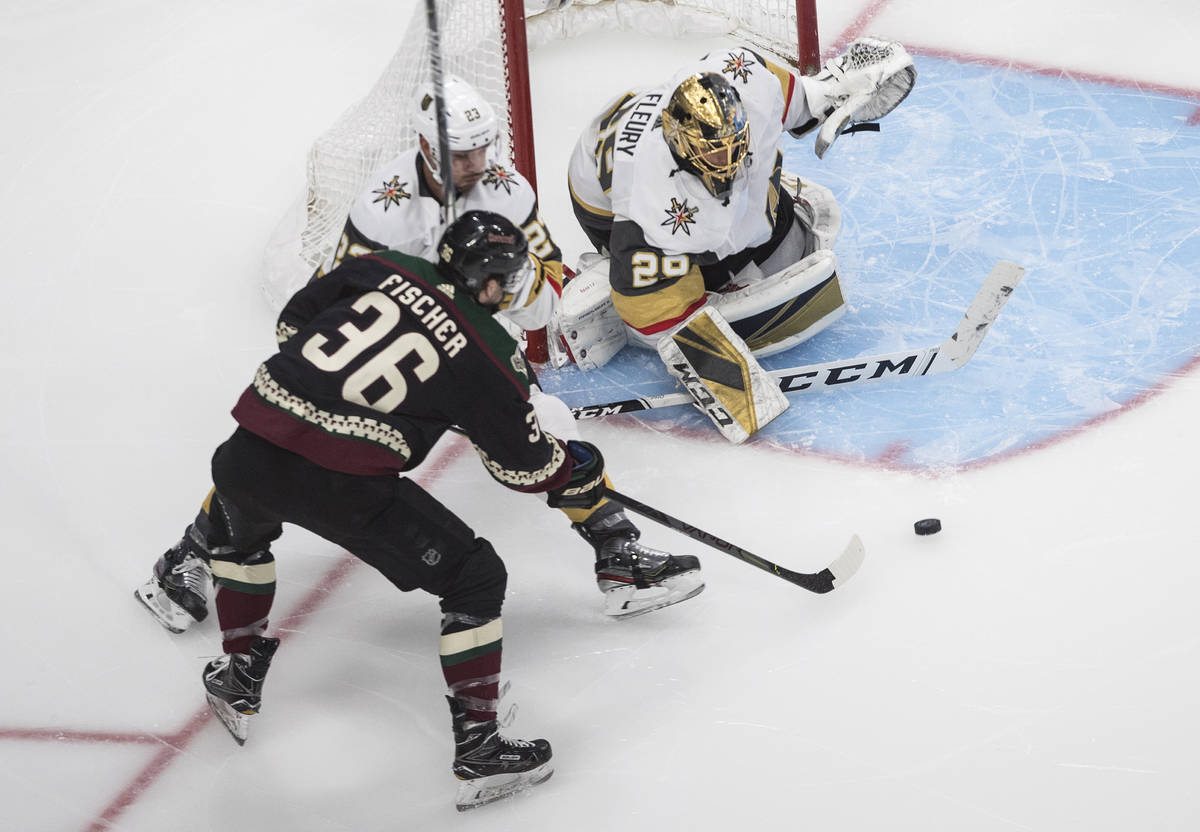 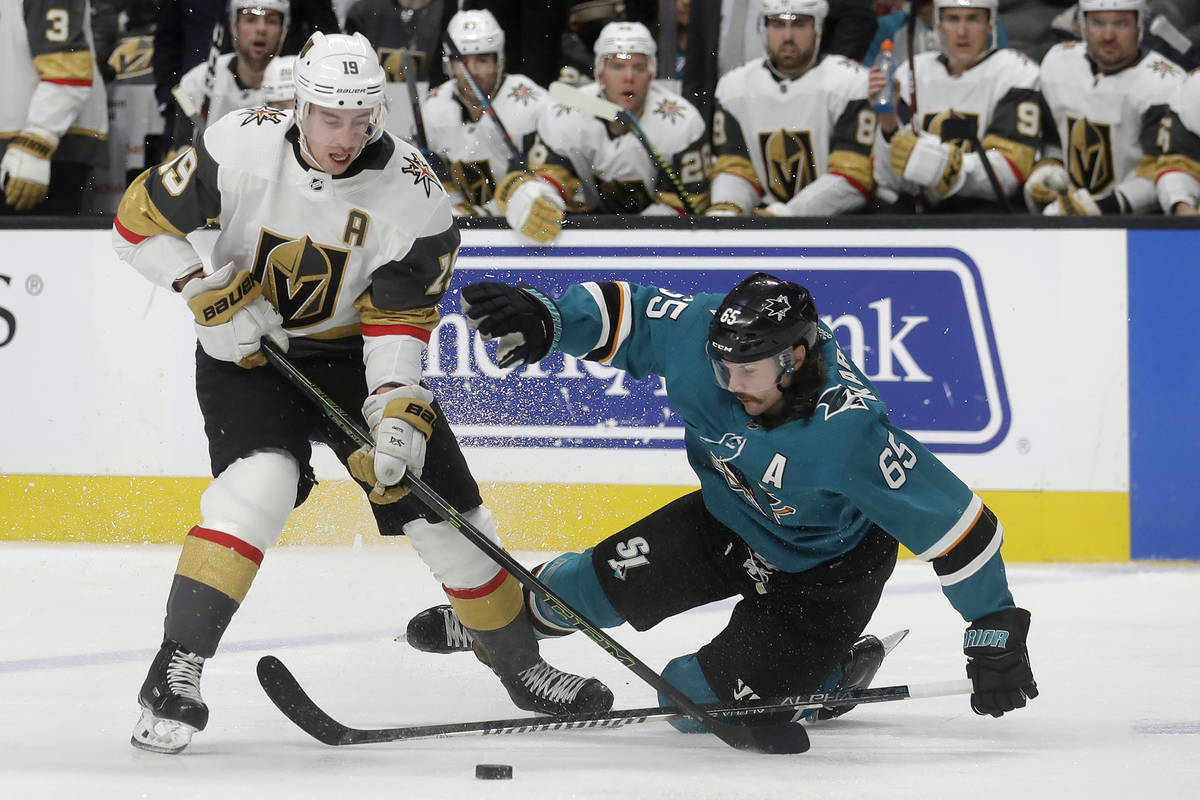 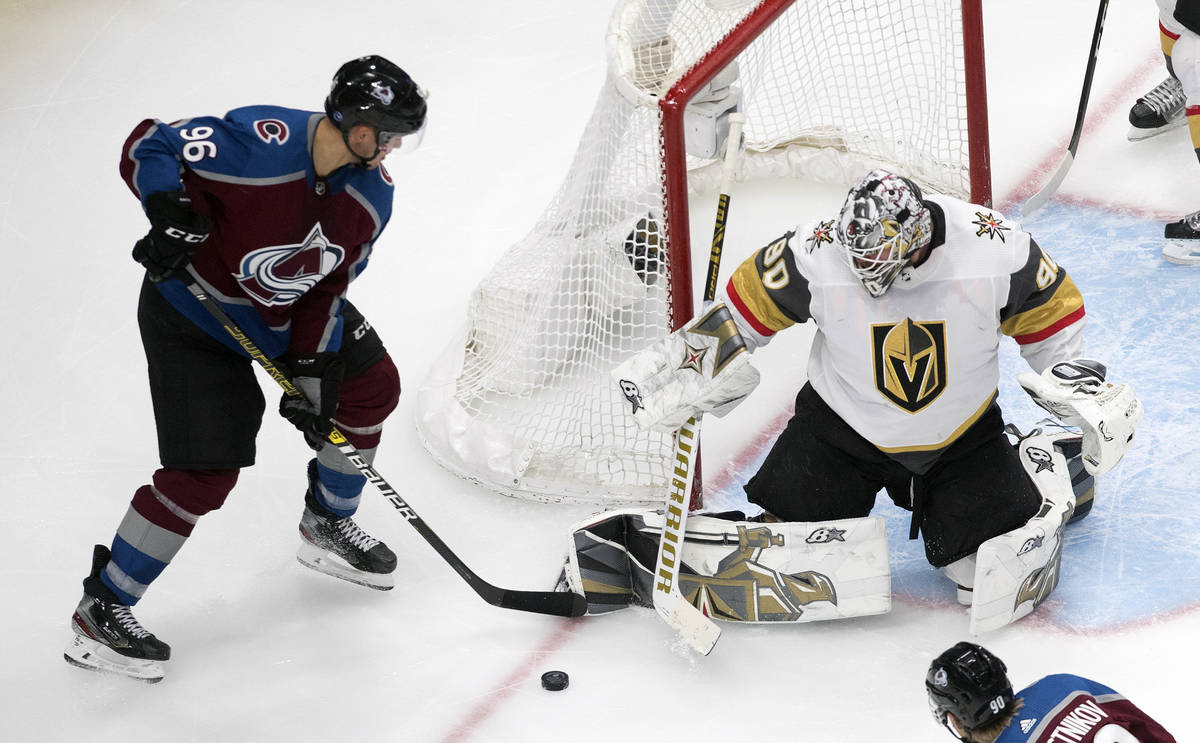 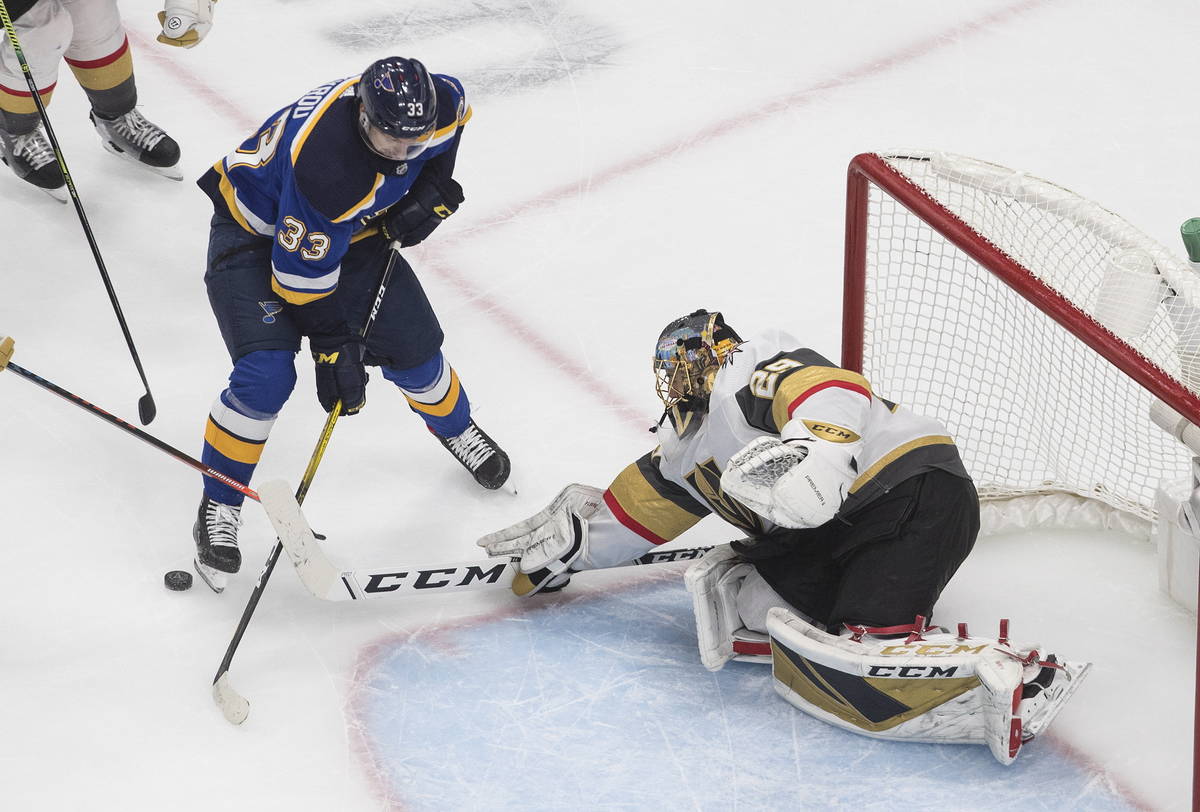 The Golden Knights open the season in less than two weeks and play a unique schedule that looks like it belongs to the Las Vegas Aviators.

Similar to what a baseball team might face, the Knights will play multiple two-game series, and a pair of four-game sets, during the condensed 56-game regular season.

The Knights meet their seven West Division opponents eight times over the course of the next four months with the season set to finish May 8.

“The objective, of course, is to be a playoff team, which you need to be in the top four,” general manager Kelly McCrimmon said. “The playoffs will involve the first two rounds being in divisions, so you can pencil that out and recognize that you’re going to have to beat some really good teams to come out of the West Division.”

Here are five games that stand out on the Knights’ schedule:

The season opener will be the first game at T-Mobile Arena since March 3 when the Knights blanked the New Jersey Devils 3-0 behind 27 saves from goalie Robin Lehner.

Defenseman Alex Pietrangelo is expected to make his Knights debut and the gold jerseys might make their first appearance, as well.

The game will have an entirely different feel with fans not permitted to attend. How will that affect the Knights’ home-ice advantage? They’re 75-33-11 at home in three seasons.

This is the Knights’ first scheduled road game and the third of four straight games between the desert rivals. Depending on the guidelines set forth by Nevada Gov. Steve Sisolak for large gatherings after Jan. 15, it could be the first time the Knights play with fans in attendance.

Knights fans usually travel en masse to Glendale, Arizona, for games against the Coyotes. Will they show up to Gila River Arena during the coronavirus pandemic to watch their team? Probably.

The location of this game is yet to be determined with the Sharks and NFL’s San Francisco 49ers evicted from Santa Clara County. Regardless of where it’s played, the rivalry has a new twist since the Knights last met San Jose on Dec. 22, 2019.

Former Sharks coach Pete DeBoer is now behind the bench for the Knights and will face his former club for the first time since being fired by San Jose on Dec. 11, 2019.

But mostly, it’s must-see-hockey whenever these teams get together.

This is the final game of four straight between the Knights and Avalanche, who are favored to battle for the top seed in the West Division along with St. Louis.

Depending on what happens in the first three games, there could be fireworks. Or they could be sick of each other by then and just want to get away.

Either way, it will be a critical two points at the end of the season.

After 10 full seasons with the Blues, Pietrangelo makes what is certain to be an emotional return to St. Louis. And, yes, he’ll probably make a joke about almost walking into the wrong locker room at Enterprise Center.

From the hockey side of things, it’s the fifth game on a season-long six-game road trip for the Knights. It’s also the first game of a back-to back. It will be interesting to see who DeBoer starts in net at that point.

The Blues lost Pietrangelo but added defenseman Torey Krug and forward Mike Hoffman after finishing with the best record in the conference last season.