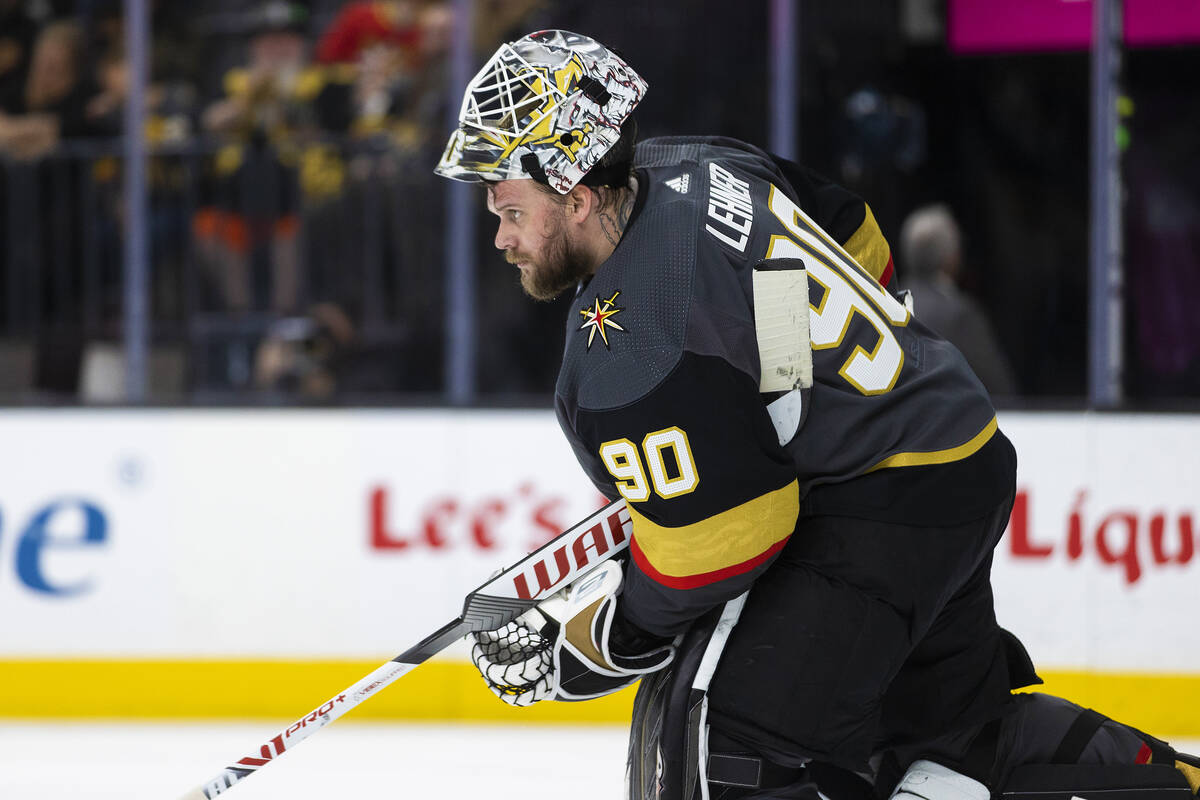 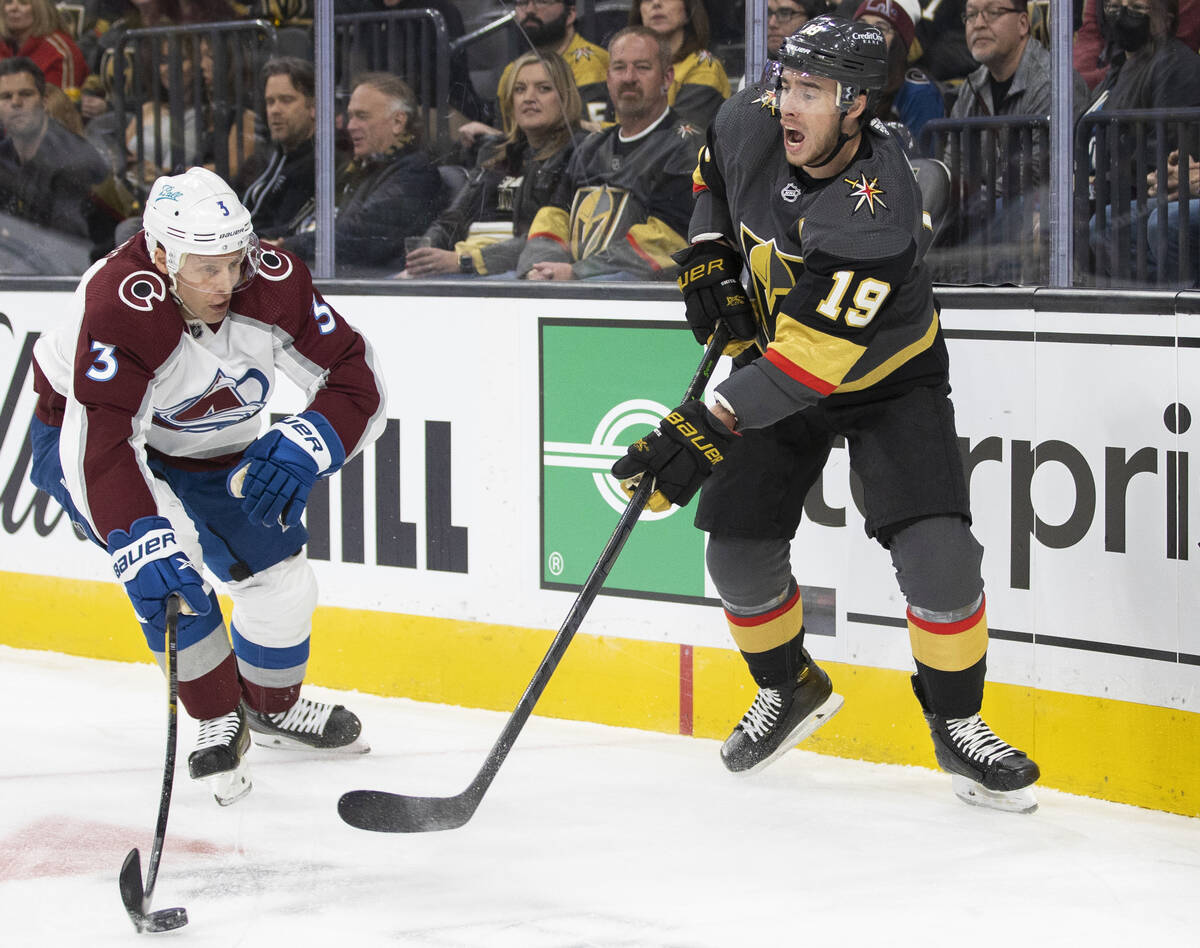 With the latest injury news Monday, the decision-making process became even more difficult for the front office.

Goaltender Robin Lehner and winger Reilly Smith were placed on injured reserve, according to the NHL media website, and McCrimmon must figure out between now and next Monday’s deadline whether he wants to be a buyer for the reeling club.

The biggest question mark immediately becomes the gaping hole in net without Lehner, who has battled various injuries since December.

Lehner hasn’t played since March 8 when he made 19 stops in a 2-1 loss at Philadelphia. He did not practice the following day in Buffalo and was sent back to Las Vegas for further tests on a lower-body injury, according to coach Pete DeBoer.

Lehner also has been battling an upper-body injury, which Daily Faceoff reported is a torn labrum that will require surgery.

The Knights pinned their Stanley Cup hopes on Lehner after trading fan favorite Marc-Andre Fleury in the offseason, but are left with two untested netminders and must weigh whether to find a temporary No. 1.

Laurent Brossoit’s lone playoff appearance came in relief during the 2016 Western Conference quarterfinal for Edmonton. Logan Thompson has made three NHL starts and looked shell shocked at times Sunday in a 6-4 loss at Columbus.

The goaltender market features several intriguing options, though McCrimmon extinguished any hopes of a reunion with Fleury.

Alexandar Georgiev of the Rangers is set to become a restricted free agent and stuck behind Vezina Trophy front-runner Igor Shesterkin in New York. A change of scenery might unlock Georgiev’s potential, though his save percentage has dropped every year and bottomed out at .893 this season.

Other goalies rumored to be available include the New York Islanders’ Semyon Varlamov, Columbus’ Joonas Korpisalo and Dallas’ Braden Holtby.

Knights president of hockey operations George McPhee is familiar with Varlamov and drafted him in the first round in 2006 in Washington. Varlamov has a 16-team, no-trade clause, according to CapFriendly.com.

Korpisalo has struggled behind a porous Blue Jackets defense, while the Stars might prefer to deal Holtby to a team they’re not competing with for a playoff spot.

Smith also was hurt in the loss to the Flyers, and the injury puts a wrinkle in his status before the deadline. The Knights must decide whether to hang on to Smith and risk losing him as a free agent in the offseason or get something in return before Monday.

The Rangers have been rumored to be interested in acquiring Smith and reuniting him with coach Gerard Gallant. That could fade if his injury is serious.

The Knights have added at every previous trade deadline, but haven’t been in such a perilous position this late in the season.

Nine regulars are expected to be out of the lineup Tuesday at Winnipeg, and the Knights trail Edmonton by points percentage in the Pacific Division after losing four straight. Dallas is one point back for the final wild-card spot in the Western Conference, and the Stars have played four fewer games.

Since the All-Star break, the Knights rank 31st in the league at 2.27 goals per game and are without three of their top six forwards.

Along with Smith, captain Mark Stone remains sidelined with a back injury, and the Knights can’t rush him without risking long-term damage. Left wing Max Pacioretty’s timeline is not clear after he left Friday’s game at Pittsburgh with a lower-body injury.

Those injuries make it especially difficult for McCrimmon to assess whether to acquire scoring help or ride out the choppy waters until they return.