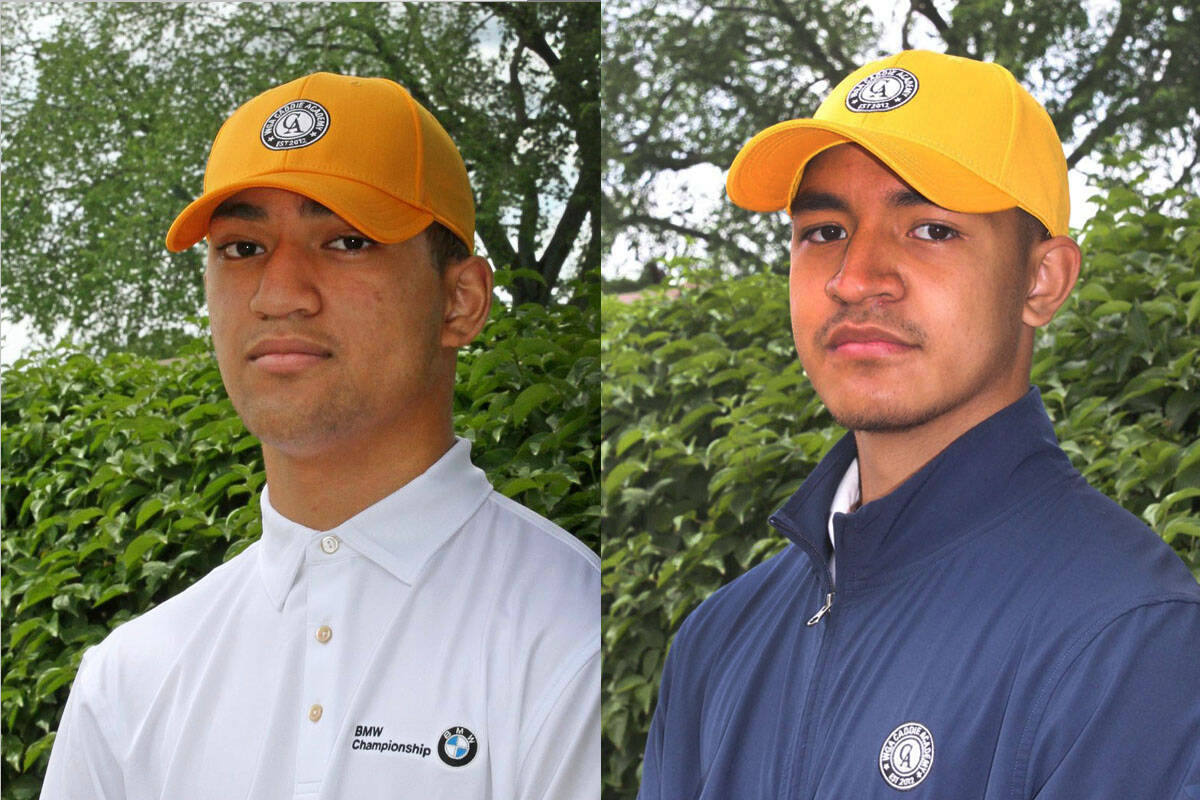 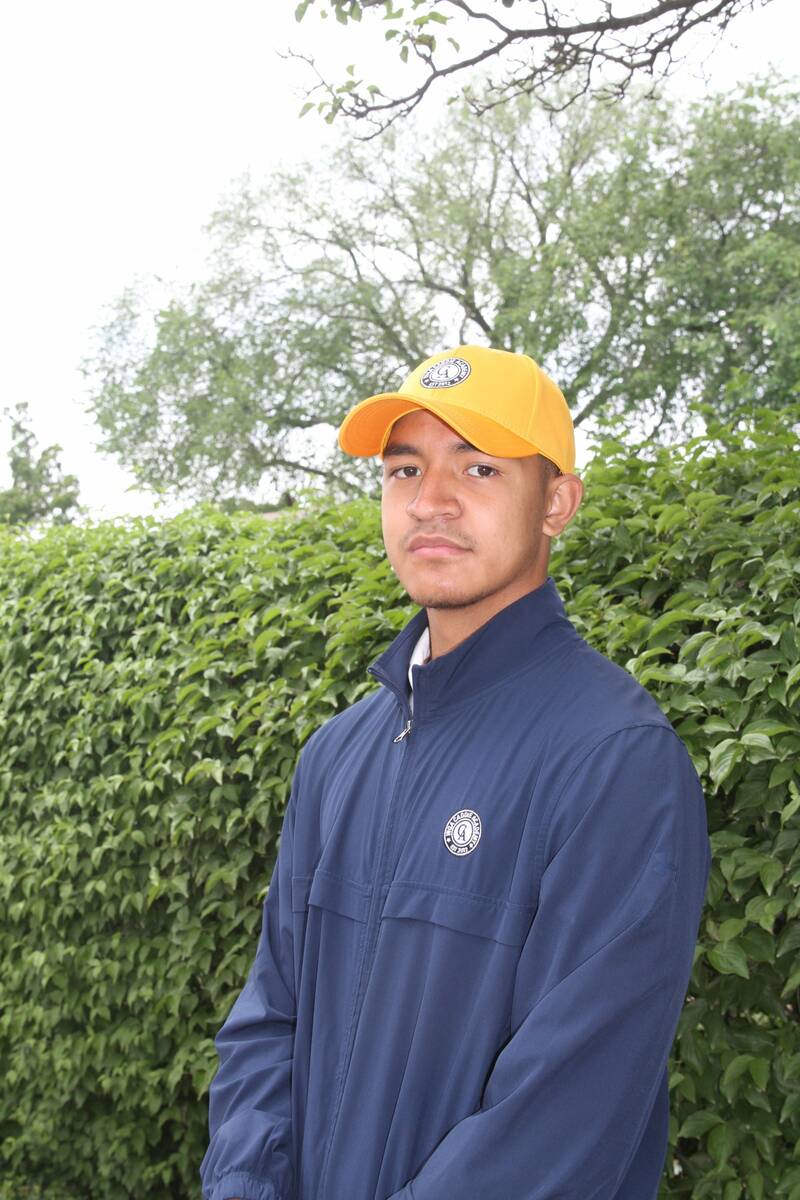 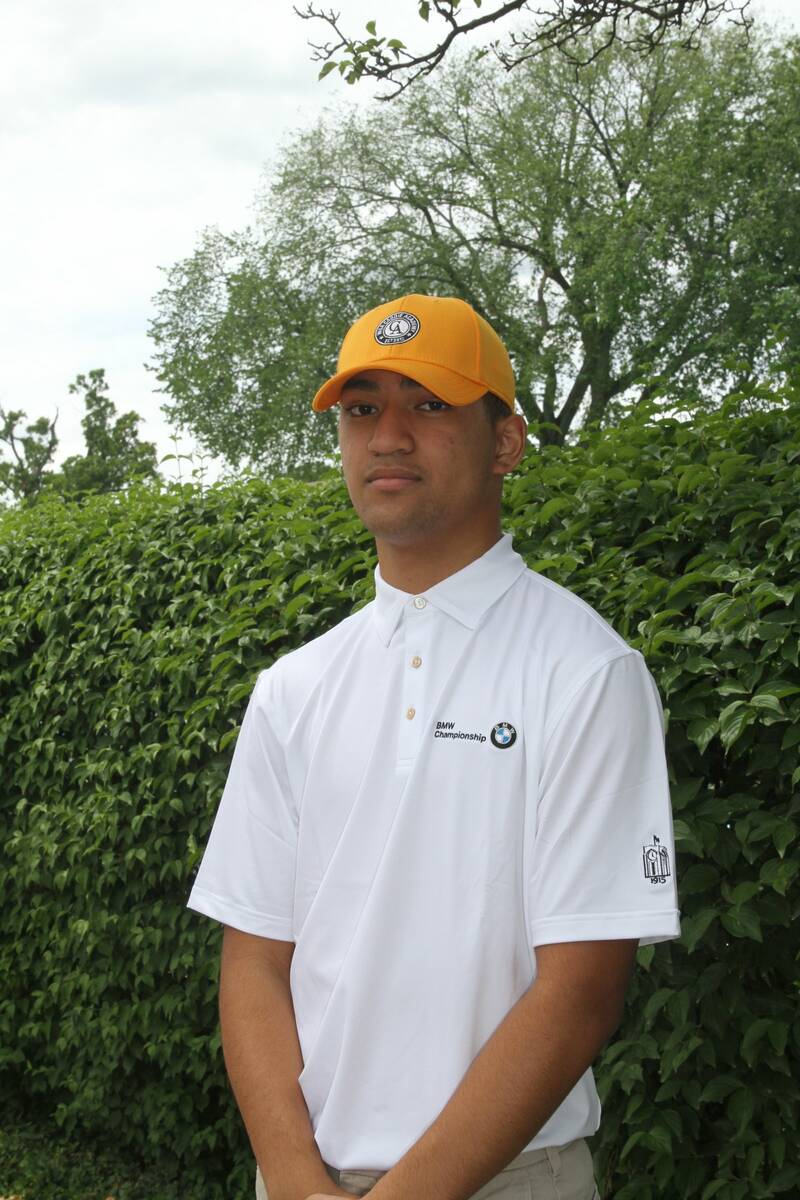 When Dean Uata and Vaea Tangitau graduate from Faith Lutheran this month, they’ll be walking from high school to two of the best colleges in the country thanks to a sport they’ve never played and knew little about until recently.

Uata and Tangitau are among four Las Vegas students who are the latest recipients of the Chick Evans Scholarship, a program that pays full rides to college because of their participation in a summer golf caddie program.

Peighton Hazel, another Faith Lutheran senior, and Belen Flores from the College of Southern Nevada High School are also Evans scholars this year. And even more are in the pipeline for next year, according to organizers.

What started as a trickle a few years ago is turning into a full-blown opportunity for Las Vegas students.

Starting after their freshman year, students spend part of each summer working as caddies in the Chicago area, networking with club members and learning to live independently. It’s a program based around golf, but that’s a side item in the big picture.

Tangitau said the lifelong connections and life lessons are what he’ll remember.

“In order to be successful, there are going to be sacrifices along the way,” Tangitau said of one piece of advice he took to heart. “In the end, it will all be worth it.”

“It was the most amazing opportunity ever,” Uata said.

The Las Vegas Evans scholars will join more than 1,000 others enrolled at 21 universities across the country. Nearly 12,000 students have gone through the program through the years.

“These young men and women are part of an exceptional incoming class of new scholars from around the nation,” WGA chairman Joe Desch said. “They represent what the Evans scholars program has been about since 1930.”

The students spend their summer days working as caddies and their evenings in the dorms at Northwestern University. It was an experience that convinced Uata to return to the school in the fall.

Uata said he felt a sense of community at Northwestern and fell in love with the campus. He’ll be majoring in computer science with a career in software engineering in his future.

Tangitau will be on the other side of the country at the University of Washington, majoring in construction management.

The two, who are cousins, will cherish lifelong friends gained and will happily serve as ambassadors for the program.

“The only con is not spending summer at home,” Tangitau said. “The pros are an all-paid-for scholarship, which is invaluable, new skills and the ability to grow as a person.”

“These people will be connected to me for life,” he said.

Players have until Friday to commit to next week’s LPGA Match Play at Shadow Creek, but several top players are absent from the current entry list.

World No. 1 Jin Young Ko, who admitted a dislike for match play at last year’s event, isn’t on the list.

Nelly Korda, who had been on the entry list, is no longer there. The top-ranked American hasn’t played since early March when a blood clot was discovered in her arm that required surgery.

— The United Way of Southern Nevada’s annual golf tournament will be held May 26 at Revere Golf Club in Henderson. Details on playing or supporting the event: uwsn.org/golf. 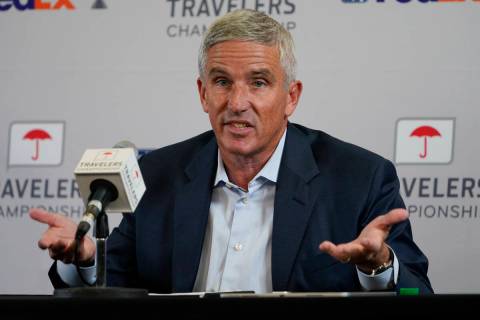 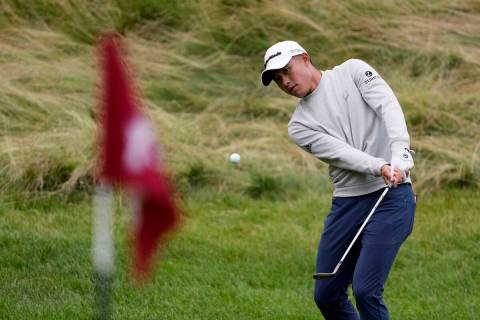 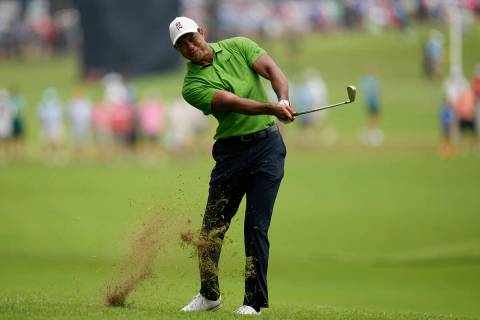 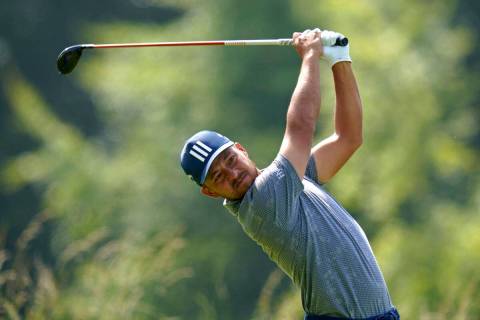 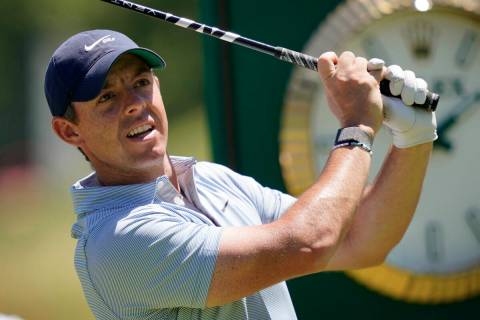 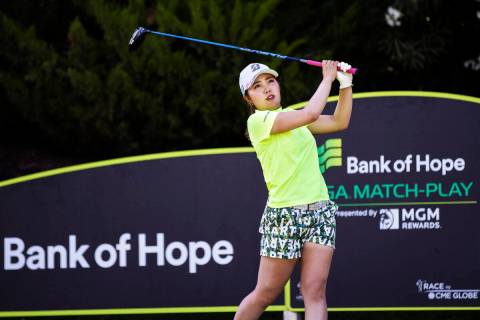 Players and tournament officials want to move the Bank of Hope LPGA Match Play away from its spot the week before the U.S. Women’s Open. 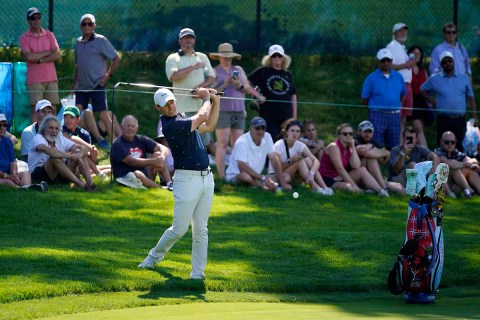 Fresh off Rory McIlroy’s victory at the RBC Canadian Open on Sunday, the four-time major winner from Northern Ireland is now the clear favorite to win the U.S. Open. 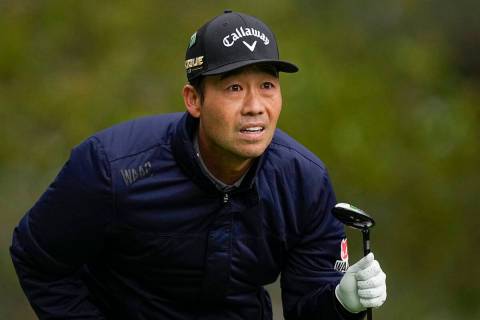 Las Vegas resident Kevin Na, Dustin Johnson, Phil Mickelson and other PGA Tour members who teed off in the Saudi-funded golf league are no longer eligible for PGA Tour events.