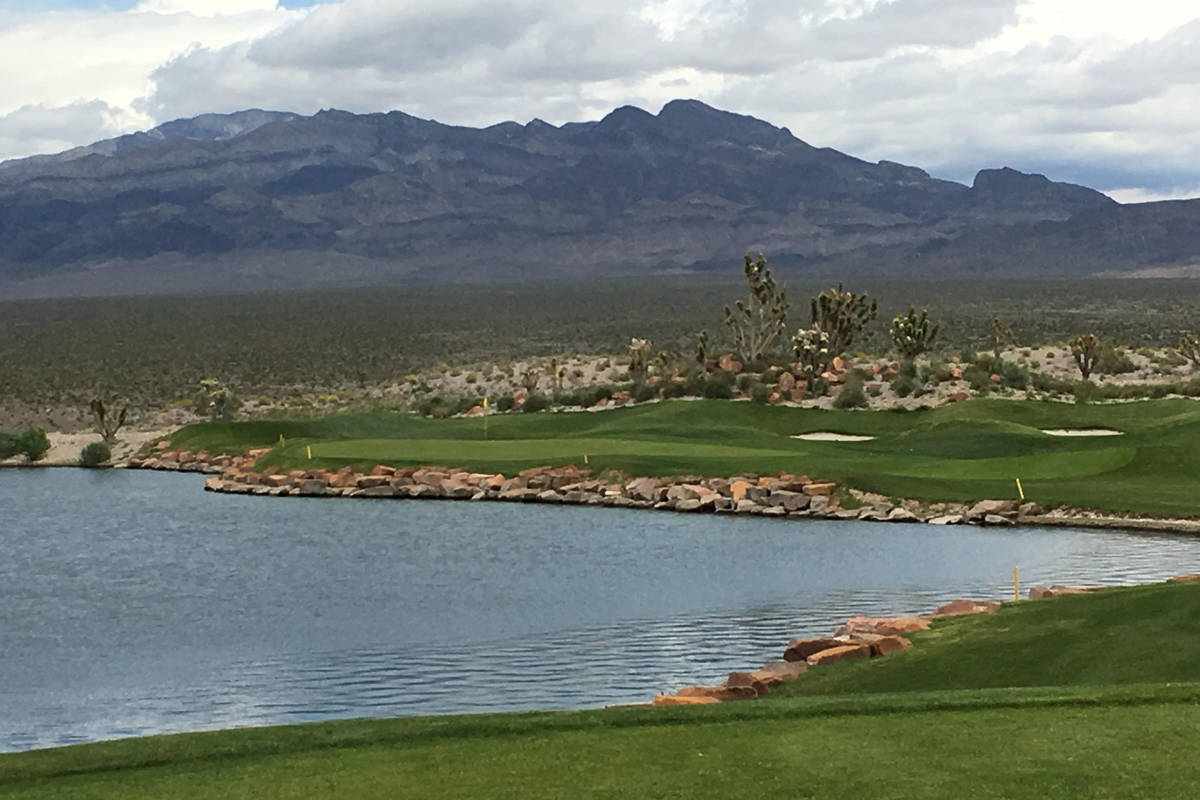 The courses at Paiute Golf Resort just north of Las Vegas have been honored as some of the best in the nation in the annual survey by GolfPass, which bases its rankings on reviews from players.

Snow Mountain was judged the fifth best course in the country and Wolf the seventh best on the lists released last week.

The rankings are part of a huge annual listing by GolfPass and Golf Advisor, which compiled them from more than 260,000 reviews of public courses submitted by players during the calendar year.

“We’re always excited about awards, but this is exceptionally nice,” said Ayeesha McKeany, marketing director for the three-course Paiute Golf Resort. “These are unbiased opinions from people who have actually visited and played.”

Paiute is no secret to local players, and it has gained extra attention lately with the announcement that the Korn Ferry Tour will be bringing a tournament to the Sun Mountain course in April.

McKeany said the high ratings are because of a combination of course design, playability and the high standards of the maintenance crew.

“Day in and day out, we think we can compete with anyone,” she said. “We’re not the most expensive, and we’re not the cheapest, but the value is definitely there.”

The Paiute courses showed up in a number of subcategories in the rankings. Snow Mountain ranked third for course conditions and 20th for course layout. Sun Mountain was 12th in pace of play, and the resort as a whole ranked 12th for off-course amenities.

Wynn Golf Club was also prominent, ranking first in the country in pace of play, third in off-course amenities, 11th in course layout and 17th in course conditions.

Other Nevada courses honored include Edgewood Tahoe and TPC Las Vegas, ranked fourth and 24th in course conditions, and Canyons at Oasis in Mesquite at No. 25 for most improved.

The top 25 courses in every state are included. For Nevada, the list is:

All of the rankings can be found at golfpass.com/travel-advisor.

Kevin Na won the Sony Open in Hawaii on Sunday to top a leaderboard with a real Las Vegas vibe. Resident Collin Morikawa tied for seventh, and UNLV alumnus and longtime resident Charley Hoffman tied for 14th after a late bogey knocked him out of the top 10.

For Na, it marked four consecutive seasons with a win and his fourth victory in his last 55 starts on the tour. It also moved him to 23rd in the Official World Golf Rankings, four spots shy of his all-time high.

“I’ve been winning more often because I know I can do it,” Na said. “Before, it was like, ‘Can I do it? I don’t know.’ Now I know if I put myself in that position, I’ve got a good chance of pulling it off.”