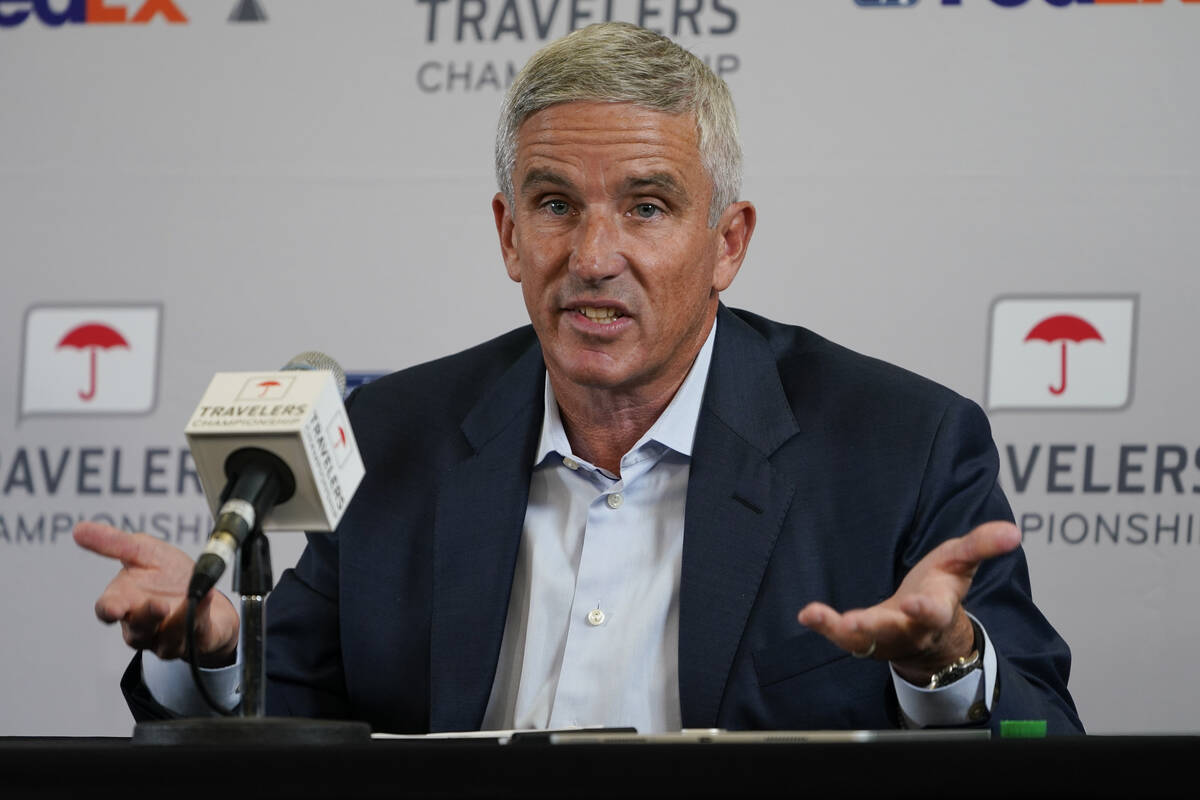 The PGA Tour fired back at the upstart LIV Golf Series on Wednesday as commissioner Jay Monahan announced a series of drastic changes that will increase purses, alter player status and revamp the schedule.

The tour will return to a traditional schedule starting in 2024 when the season will start in January, part of a move that overhauls the entire fall season and could have a major impact on the Shriners Children’s Open, the Las Vegas event traditionally held in October.

Among the highlights of the changes:

— The PGA Tour regular season will run from January through August, with the FedEx Cup playoffs taking place the final three weeks.

— The playoffs will be reduced from 125 players to 70 for the first event, the St. Jude Classic, then 50 for the BMW Championship and 30 for the Tour Championship.

— The top 70 players will retain their playing status for the following season, and the top 50 will be eligible for a new three-tournament international series in the fall with $20 million purses.

— The remaining players will have a six-tournament fall schedule — where the Shriners will be slotted — to fight for their playing cards for the following season. The top 125 players at the end of the fall season will retain full playing privileges.

One question left unanswered by Monahan is whether the international series for the top 50 players will run concurrently with the fall events. If that were the case, it’s highly unlikely any of the top golfers would play in Las Vegas or any of the fall events.

“I fundamentally believe that those tournaments in the fall, given the importance and significance that an opportunity to be on the PGA Tour means,” Monahan said. “I think that moment is going to be, while different than it’s been in the past, I think it’s going to be very exciting for fans and I think will create great energy in the fall.”

Patrick Lindsey, executive director of the Shriners Children’s Open, said he is looking forward to working with the PGA Tour to ensure the changes positively impact the tournament, specifically when it comes to the field.

“We know there will be changes to our event, but we are highly motivated to maximize all of our opportunities and put together an event that represents Shriners Childrens and the local community that has supported us since 1983,” Lindsey said.

It’s an attempt to continue to grow purses for players tempted by the tens of millions being thrown at players to bolt for the rival Saudi-backed LIV tour.

“I am not naive,” Monahan said of the LIV threat. “If this is an arms race and if the only weapons here are dollar bills, the PGA Tour can’t compete. The PGA Tour, an American institution, can’t compete with a foreign monarchy that is spending billions of dollars in an attempt to buy the game of golf.”

A little more than a dozen PGA Tour players have made the leap, including big names like Dustin Johnson, Brooks Koepka, Bryson DeChambeau and Las Vegas resident Kevin Na. No players in the top 15 in the world rankings have left. Of those that have left, only one player, Talor Gooch, has won on the PGA Tour this season.

“We welcome good, healthy competition,” Monahan said of the rival league. “The LIV Saudi golf league is not that. It’s an irrational threat, one not concerned with the return on investment or true growth of the game.” 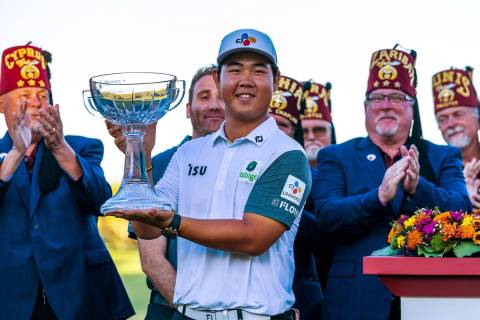 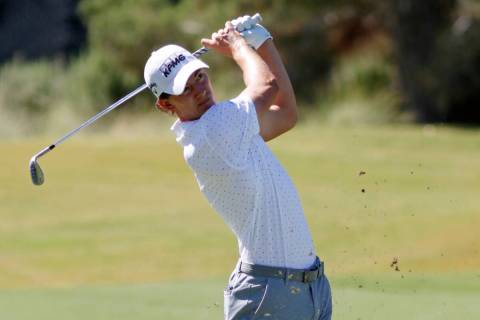 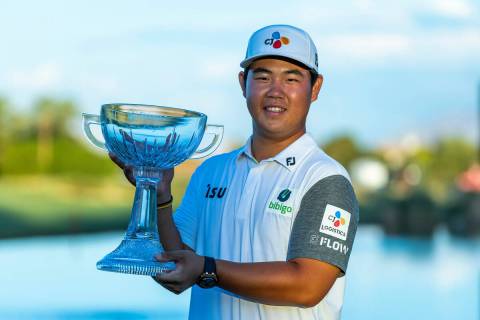 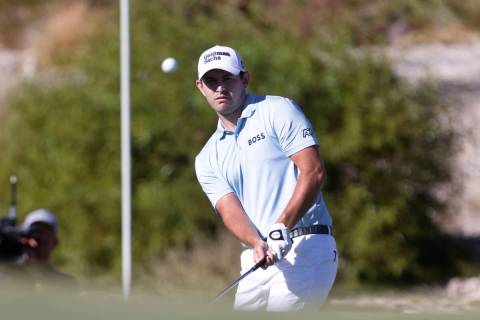 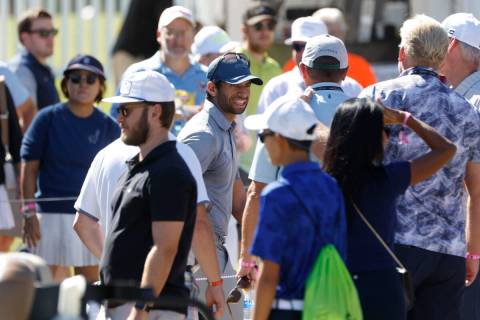 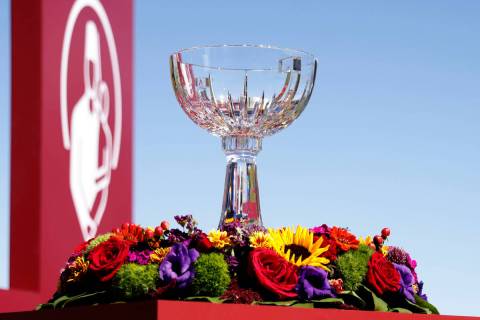 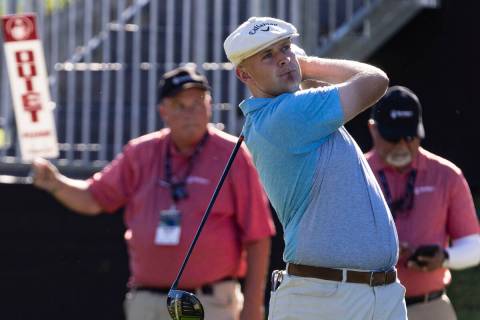 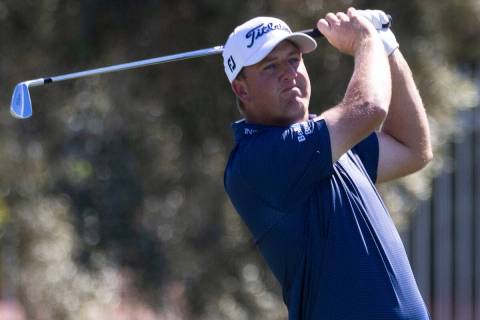 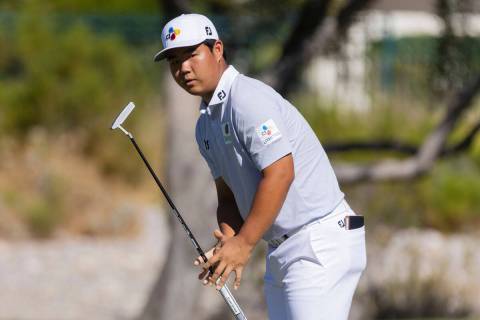 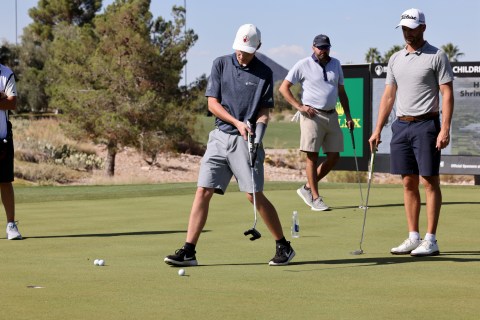