New Las Vegas resident Collin Morikawa could be golf’s next big thing, and his hometown fans can witness his talents next month.

Morikawa, 22, will play in the Shriners Hospitals for Children Open from Oct. 3 to 6 at TPC Summerlin.

In his first nine PGA Tour starts as a professional in 2019, Morikawa didn’t miss a cut, won the Barracuda Championship in Reno, was runner up at the John Deere Classic and finished fourth at the 3M Championship. In all, he collected $1.754 million and finished 59th in the season-long FedEx Cup standings. Dozens of PGA Tour players who played a full schedule didn’t come close to matching those accomplishments.

“I set some goals prior to my first start, but I never had any expectations because a goal is something to work towards, but if you have expectations and it doesn’t work out, then it can feel like a failure,” Morikawa said Wednesday at TPC Summerlin where he spent the afternoon interacting with Shriners Hospitals patients and tournament ambassadors. “I believe in myself and I felt comfortable from my first tournament.

“My main goal was to just learn as much as possible this summer and I definitely did.”

Morikawa, a former All-American at Cal, is scheduled to begin his first official, full PGA Tour season Sept. 26 at the Safeway Open in Napa. He played there in 2018 as an amateur and missed the cut.

The following week is the Shriners where he will be part of a field that includes Brooks Koepka, the world’s top player; Bryson DeChambeau, the defending champion and world No. 10; Adam Scott, a former UNLV All-American and currently ranked 15th in the world; Phil Mickelson, a five-time major champion; and Bubba Watson, a two-time Masters champion, who recently committed to play.

Also scheduled to play is 20-year-old Mathew Wolff, who won the John Deere Classic following a final-round battle with Morikawa.

Morikawa’s summer included the move to Las Vegas, a destination he chose because of the thriving golf community where many of his peers also call home.

“There are so many great players who live here and I learn a lot just from being around them and practicing and playing with them,” Morikawa said. 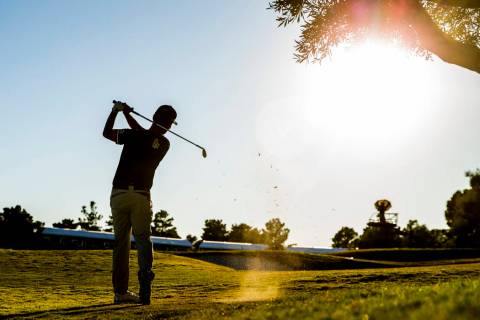 Las Vegas resident and Shriners Hospitals for Children Open champion Kevin Na put on a scoring show in an event that has a reputation as a birdie fest. 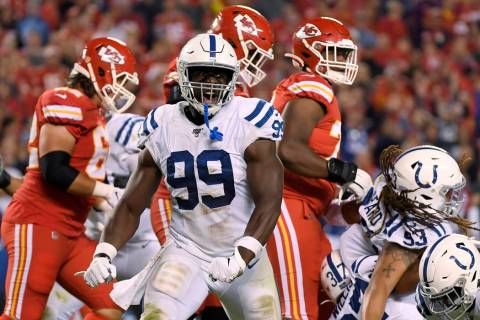 Kansas City (4-1), which closed as a 10½-point favorite, suffered its first loss of the season in a 19-13 defeat to Indianapolis on Sunday night at Arrowhead Stadium. 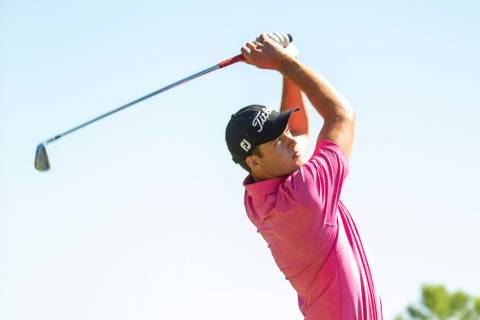 UNLV’s Jack Trent shot a final round 68 to finish in a 29th-place tie in the Shriners Hospitals for Children Open as its only amateur. 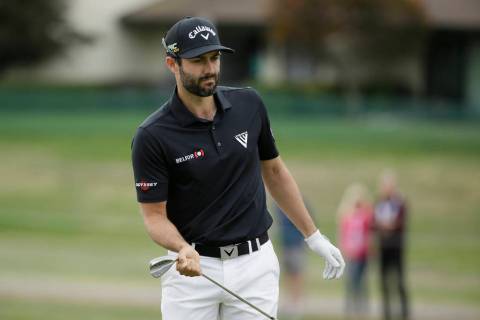 Shriners Open At A Glance
By Sam Gordon / RJ

Canadian Adam Hadwin finished second at the Safeway Open last week. He settled for fourth at the Shriners Open this week and is hoping to make Presidents Cup team. 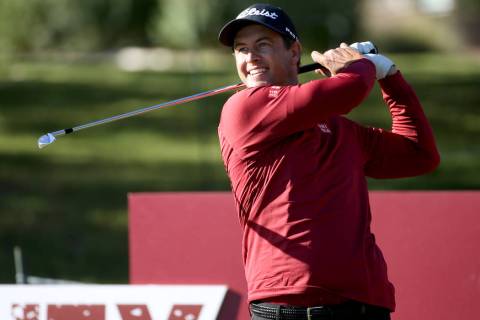 This week was the first time former UNLV golfer and 2013 Masters champion Adam Scott had been in Las Vegas since he stopped working with swing coach Butch Harmon. 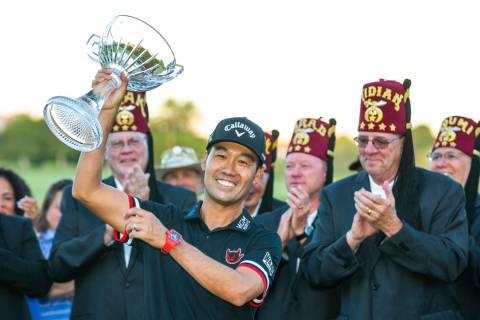 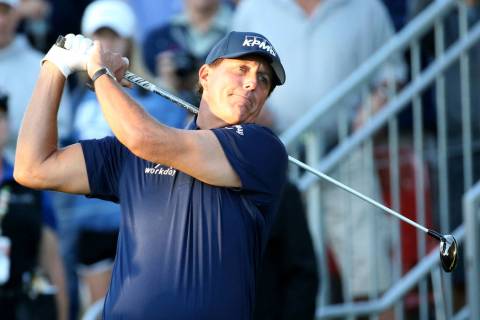 Phil Mickelson made his first appearance in Las Vegas’ PGA Tour event since 2005 and was somewhat satisfied with his performance despite never challenging for the title. 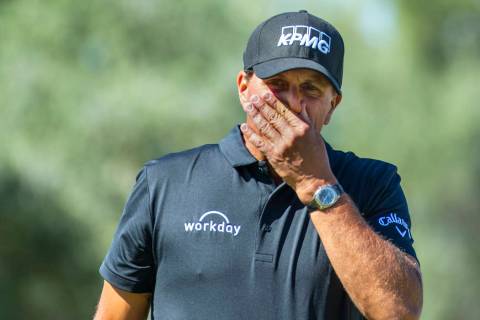 Phil Mickelson didn’t disappoint his fans Saturday, spending about 20 minutes signing autographs after shooting a 3-over 74 in the Shriners Hospitals for Children Open. 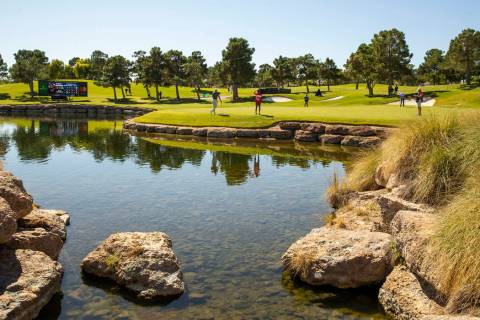 Jack Trent shot 5-under 66 Saturday, was tied for sixth at one point and is tied for 28th at 11-under 202 after three rounds of the Shriners Hospitals for Children Open. 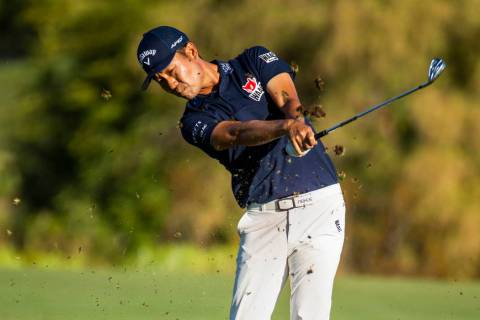 Kevin Na seized the third-round lead by firing a 10-under-par 61 Saturday at TPC Summerlin to finish at 22-under 191. His three-day total is a tournament record.