MESQUITE — Ryan Steenberg, the world’s eighth-ranked long driver and a semifinalist of the Clash in the Canyon, said the field of 47 was the strongest he’s seen.

“If you weren’t hitting it 450 yards, you didn’t have a shot (to qualify for the final eight),” he said.

Hogue, 32, defeated defending Clash in the Canyon champion Ryan Reisbeck 426-392 in one semifinal, while James outhit Steenberg 425-423 in the other.

“This is very special, because anyone who has been around long drive for any amount of time knows Mesquite is a magical place and is the home of long drive,” said Hogue, who is from Memphis, Tennessee. “To come out here and win is a real treat.”

“I just stayed calm and present in the moment and tried to enjoy every part of it, win or lose,” Belton said. “My thought was to just swing it and do what I had been doing all day. I knew I had it in me. Either it was going to (happen) or I would just come back and try again in the next event. It was really awesome to hit a big one.”

In qualifying Sunday, Las Vegas resident Mike Dobbyn secured a spot in the Volvik World Finals from Aug. 30 to Sept. 5 at Winstar Resort in Thackerville, Oklahoma, but he tore his left patellar tendon while celebrating. He will undergo surgery and hopes to be ready for the finals.

Freelance writer Brian Hurlburt is a two-time author who has covered golf in Las Vegas for more than two decades. He can be reached at bhurlburt5@gmail.com or @LVGolfInsider. 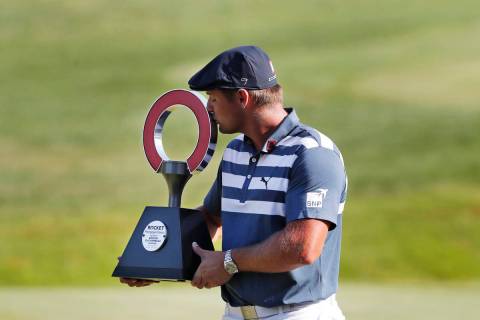 With jaw-dropping drives and some clutch putts, Bryson DeChambeau won the Rocket Mortgage Classic by three strokes Sunday for his first victory of the season and sixth overall. 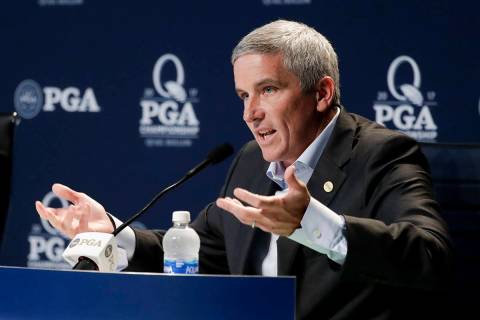 With the first fans allowed on the course in just two weeks, Tour Commissioner Jay Monahan is working overtime to protect his players and the game. 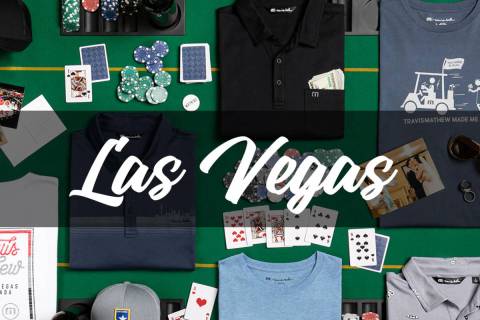 As part of the TravisMathew destinations collection, fans can purchase gear with hints of Sin City. 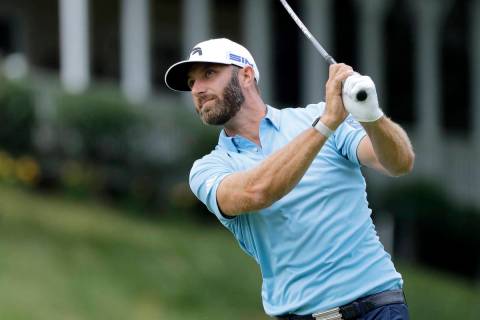 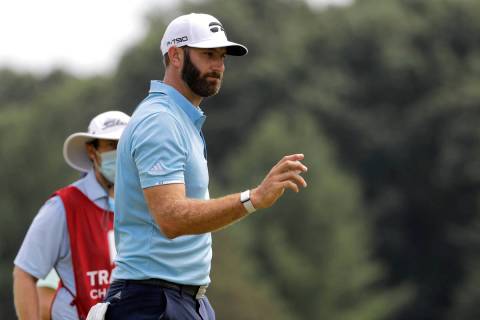 Dustin Johnson won the Travelers Championship on Sunday to end a long drought and extend his career-long season victory streak to 13. 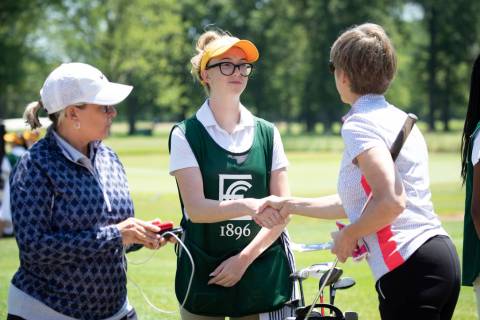 After spending the last three summers caddying and learning about golf, Reality Welch earned a scholarship through the Evans Scholars Foundation to attend college. 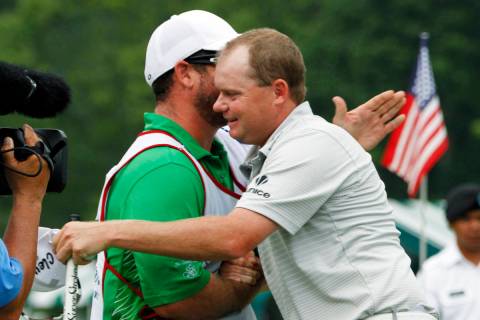 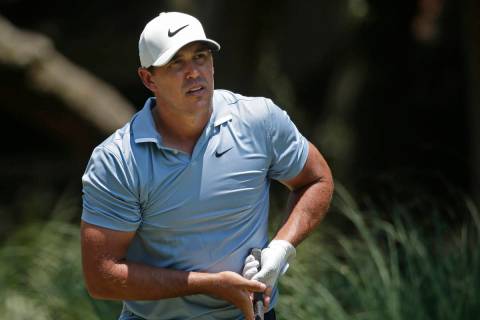 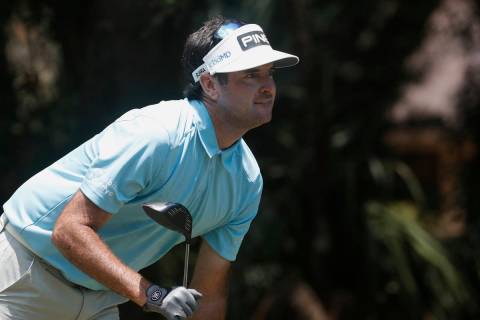 Bubba Watson will be a popular pick to win the Travelers Championship. He’s one of golf’s biggest hitters, and TPC River Highlands is the second-shortest course on the PGA Tour.