Serena Williams overcame a shaky start and two service breaks to beat Coco Vandeweghe 7-5, 6-3 on Sunday in Stanford, Calif., for her second straight Bank of the West Classic title.

Eight days after winning Wimbledon, Williams saved a set point and won the final four games of the opening set. It was the 43rd WTA Tour championship of Williams’ career, tying older sister Venus for the most among active players.

The first All-American WTA final on home soil in eight years was hardly a one-sided affair.

The 20-year-old Vandeweghe, who failed to make it out of qualifying and only got into the main draw when Bojana Jovanovski withdrew with an injury, moved the 14-time Grand Slam champion and her highlighter-yellow shirt outfit all over the court to give Williams her only real challenge of the week.

The 6-foot-9-inch American was not broken in the match to earn his fourth career ATP title. He held serve in 57 of 58 games in the tourney.

Errani dominated from the start and needed only 75 minutes to beat the eighth-seeded Czech player for her fourth title of the year.

Top-seeded Janko Tipsarevic of Serbia won his first title of the year, beating Juan Monaco of Argentina 6-4, 5-7, 6-3 in a rain-delayed Mercedes Cup final at Stuttgart, Germany.

Marin Cilic became the first Croatian player in 22 years to win the Croatia Open, beating Marcel Granollers of Spain 6-4, 6-2 in Umag. Cilic trailed 4-2 in the first set before winning nine games in a row to seize control.

Kentucky Derby and Preakness runner-up Bodemeister has a fever, and trainer Bob Baffert said the colt won’t run in the Haskell Invitational in two weeks.

Baffert posted on Twitter that Bodemeister will miss the $1 million race at New Jersey’s Monmouth Park “due to temperature” on Saturday.

Bodemeister would likely have been the favorite. Last week, Belmont Stakes winner Union Rags was declared out of the Haskell with a tendon injury.

Justin Zayat, racing manager for owner Zayat Stables, said on Twitter that Bodemeister is being treated with antibiotics and will return to the track this week. Zayat added that Belmont runner-up Paynter, also trained by Baffert, is probable for the Haskell.

Other possible starters for the July 29 Haskell include Dullahan, Gemologist, Neck ‘N Neck, My Adonis, Unstoppable U and Le Bernardin.

Blatter’s comments mark a reversal for the president of soccer’s governing body. At the FIFA congress meeting in Hungary in May, Blatter led a standing ovation for the ailing 96-year-old Brazilian.

But Blatter has been under mounting pressure since last week, after FIFA released a Swiss prosecutor’s report confirming Havelange accepted kickbacks from the marketing agency ISL in the 1990s.

“He has to go. He can’t remain honorary president after these incidents,” Blatter told Swiss weekly SonntagsBlick. 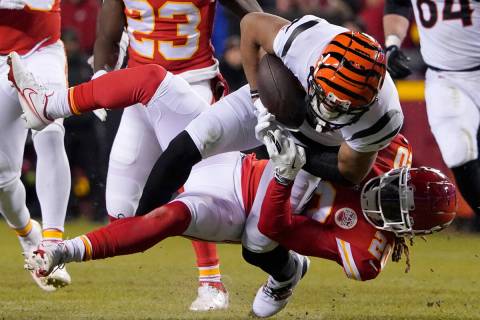