Sebastian Hernandez traveled the globe trying to stick as a professional soccer player following his career at UNLV.

He had stints in New York, Portland, Germany and France following his last college season in 2014, but now he’s pursuing his dreams a little closer to home. Hernandez was one of five local players that the Las Vegas Lights FC signed to their preseason training camp roster on Monday, helping the team make good on its promise to have at least one player on its roster with local ties.

“I tried to pursue everything and then to come back home, it’s unbelievable,” said Hernandez, a 24-year-old midfielder. “The journey, the grind, it’s all worth it in the end.”

The Lights also signed Adolfo Guzman, Marco César Jaime Jr., Julian Portugal and Matt Thomas in addition to Hernandez. Each player except for Jaime Jr. tried out at the United Soccer League team’s local combine in early December as the team tried to unearth any prospects who had gone unnoticed.

“Our belief is that there are absolutely people out there in Las Vegas who can be the next Herculez Gomez,” Lights owner Brett Lashbrook said, referring to the Las Vegas High School graduate who went on to player for the U.S. National team.

Portugal, a 25-year-old midfielder, was teammates with Hernandez at UNLV. Rebels coach Rich Ryerson said the two are different types of midfielders, but both are effective.

”I think (Portugal) does a great job of serving the ball to other players. He’ll be solid. I see him as a holding midfielder, defensive midfielder,” Ryerson said. “(Hernandez is) effective in his touches. I think that Sebastian is going to be able to distribute well from a midfield role.”

Hernandez and Portugal have finished their college careers. Guzman, a 21-year-old midfielder, and Thomas, a 22-year-old midfielder, both left school early to chase professional soccer. Guzman, who was born and raised in Las Vegas, was a junior at William Jessup University while Thomas, a Palo Verde High School graduate, was a senior at Rocky Mountain College.

”I’m still in college and I had to decide,” Guzman said. “It was tough for me, but I knew this was a great opportunity. I wanted to pursue my dream, which was soccer.”

Jaime Jr., 22, was the only one of the five not discovered at the team’s local tryout, instead standing out at a combine in Mexico. The defender was born in Las Vegas before moving to Mexico at 6 years old — and now has a long-awaited opportunity to come home. 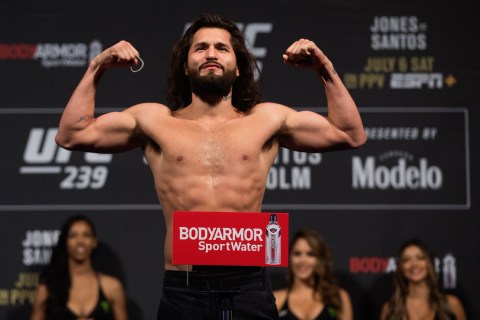 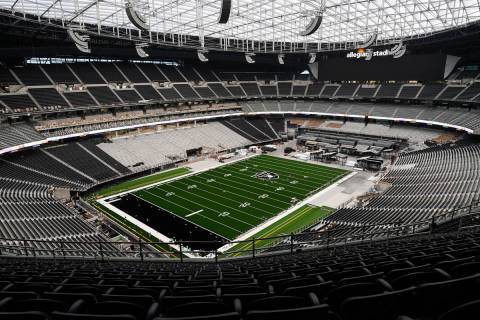 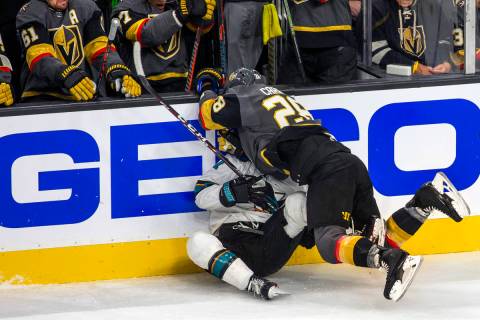 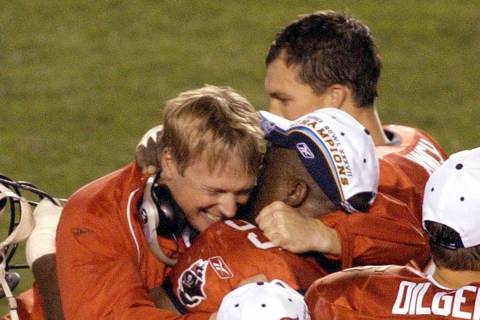 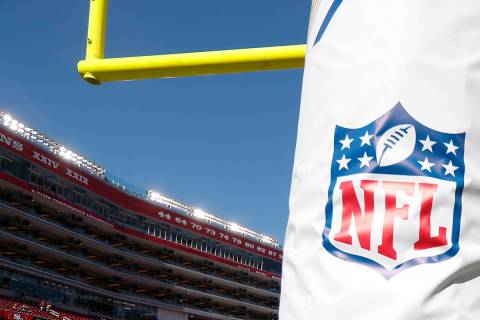 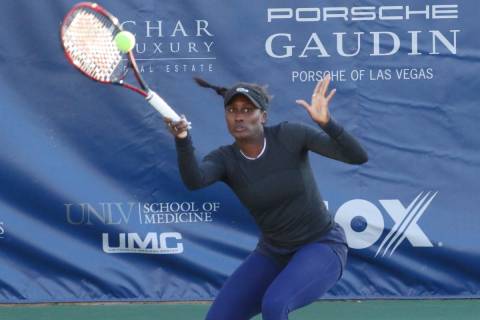 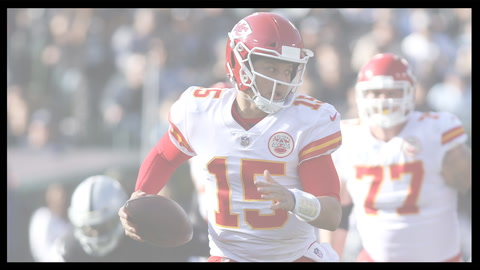