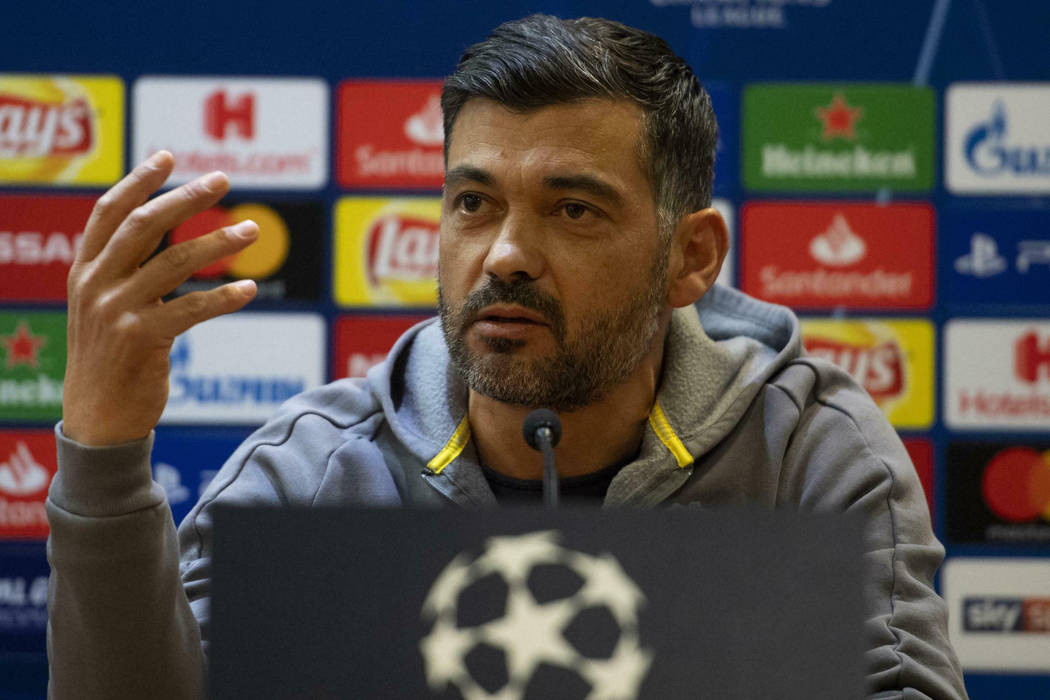 The governing body says its disciplinary committee determined that the entity was able to “influence on the club’s independence” by entering into contracts.

FIFA did not immediately respond to questions about the identity of the third party cited in a statement on Tuesday.

Porto was also found to have failed to provide correct data in FIFA’s Transfer Matching System.