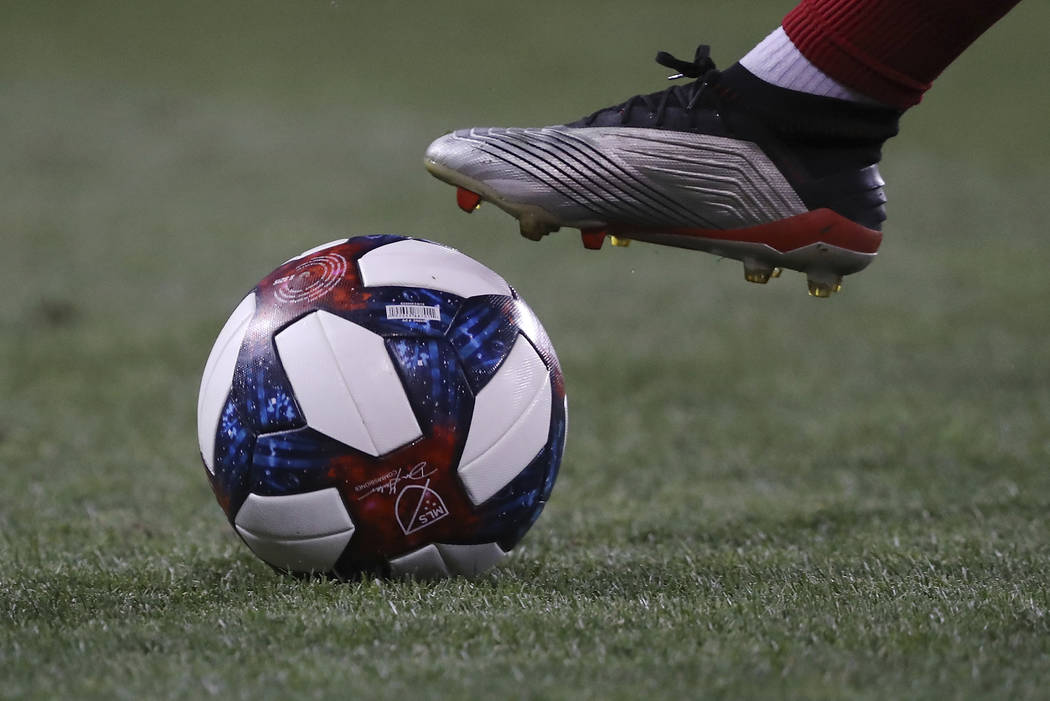 Representatives from The Renaissance Companies Inc., which is working with Las Vegas officials to build a new soccer-specific stadium downtown, plan to attend Major League Soccer’s All-Star Week, according to a city spokesperson.

The company, backed by billionaire Seth Klarman, is one of two groups trying to bring an MLS expansion team to Las Vegas, along with Golden Knights owner Bill Foley. The Knights have not said whether Foley or another representative is going to the event, which takes place from July 27 to 31 in Orlando, Florida.

Several other expansion candidates are expected to show up as MLS seeks to grow from 27 to 30 teams. The league said Monday in a statement that officials from St. Louis and Sacramento, California — the favorites for teams 28 and 29 — will be there, along with delegations from Charlotte, North Carolina, Las Vegas and “other potential expansion markets.”