The pitch hasn’t been perfect at Cashman Field this season. The yellow grass has prompted complaints from fans on the Lights FC’s social media account and frustrated dedicated soccer fans in the Las Vegas Valley.

Even more important, the field issues have forced the Lights to travel to alternate sites, such as Kellogg-Zaher Park, Ed Fountain Park and Buckskin Basin Park, to train.

“I think everyone would agree that the playing surface this summer hasn’t been what all the stakeholders would want,” Lights FC owner/CEO Brett Lashbrook said. “We’ve had multiple conversations about it to make sure that it is improved and moving forward that we’ve learned lessons as we turn the stadium into soccer only.”

Over the past three decades, the Las Vegas Convention and Visitors Authority was responsible for maintaining the grass at Cashman Field, a Triple-A ballpark and the former home of the Las Vegas 51s. Then came a landlord change.

The city of Las Vegas acquired the stadium in May, and the Las Vegas Lights FC became the primary tenant. In January, the head groundskeeper of 11 years left to take care of the grass at the brand-new Las Vegas Ballpark.

“What needs to happen is the Rye grass needs to die out, and the Bermuda (grass) then grows in,” Lights coach Eric Wynalda said. “Because we weren’t actually getting enough heat, the Bermuda was growing too slow. So, we got caught in between, where we needed a two-week break for the field to really grow back in, and overwater it and maintain it.”

Wynalda said his players have been really understanding, but “there’s always the roll of the eyes, or ‘We gotta go where?’’’ he said whenever the team has to change its practice plans because of the condition of the grass at Cashman Field.

All the fields we’ve been going to haven’t been in the best condition,” midfielder Jonathan Levin said, “but now we found a really good field (Buckskin Basin Park) that we’ve been able to play and do our work.”

Despite all the issues with the grass at Cashman Field this season, it appears to be near professional shape as the Lights prepare to host the Portland Timbers 2 on Saturday at 7:30 p.m. 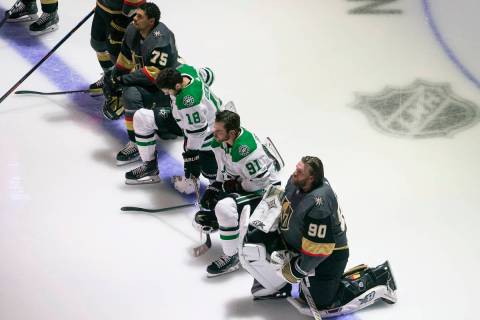 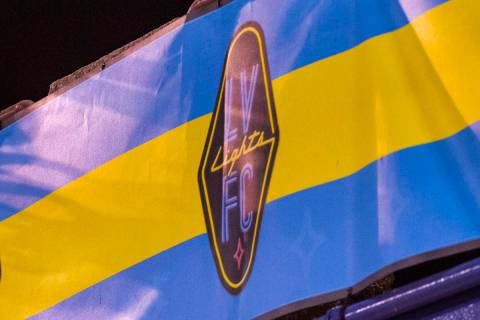 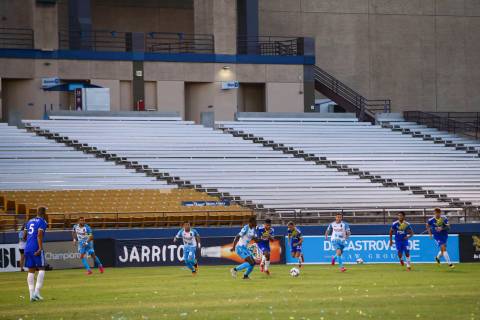 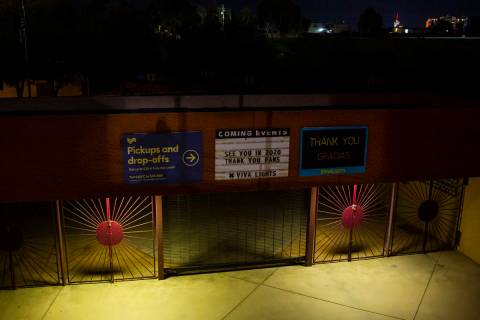 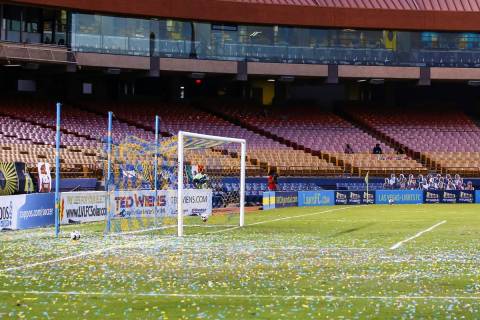 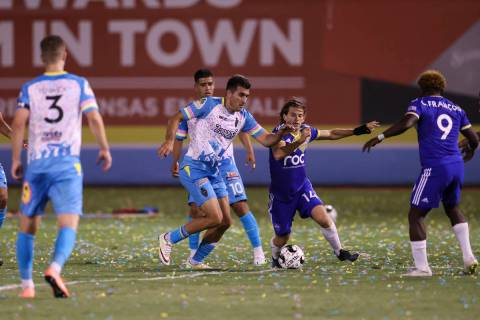 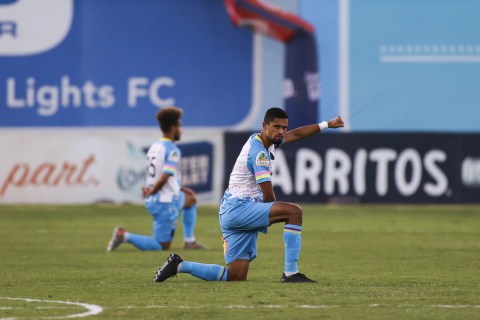