“[This] offseason we spent a lot of time scouting and a lot of time identifying the players we wanted to play for the Lights this year,” said manager Eric Wynalda, “and we have locked in on the guys that we wanted back from last year.”

Murrell joins the team after signing his contract on January 31. In 2015 he was selected in the third round of the MLS SuperDraft by Real Salt Lake. Since then, Murrell has moved around in the USL, including stops in Pittsburgh and Reno.

“Everybody seems really motivated. Eric [Wynalda] and his staff have put together a good squad,” said Murrell, “I believe in Eric. I believe in the coaching staff and the mentality they are bringing this year. That was a big factor in my decision.”

Despite the short amount of time spent together, Murrell and Wynalda share a fondness for each other.

“Jordan is a blessing,” said Wynalda. “He walks into a room, he lights it up. He’s such a good teammate. His versatility is probably what attracted us to him the most, but he is just a flat-out great soccer player, a great human being and a great addition to this team.”

Among those still fighting for a contract is midfielder Eric Sanchez. The Las Vegas native earned his opportunity to join the team’s preseason camp at an open tryout in January. Of the 400 participants, only Sanchez received a preseason invitation.

“He is one of those players we tracked. We watched him. We just couldn’t figure him out,” Wynalda said, “He looked the part. This is a kid that needs a professional opportunity.”

Typically, throughout the preseason the Lights host exhibitions against Major League Soccer teams. But this year, for the first time in their three-year existence, the club will be doing the traveling. The decision was made due to the MLS moving the start of its season up a few weeks, beginning in late February rather than early March.

The Lights will have a chance to adapt to this change when they travel to Utah for a scrimmage against Real Salt Lake on February 8.

“Against Salt Lake it’s not necessarily about the result, it is really going to be about starting to become a cohesive unit.” Wynalda said. “I think this will be a good test for us early.” 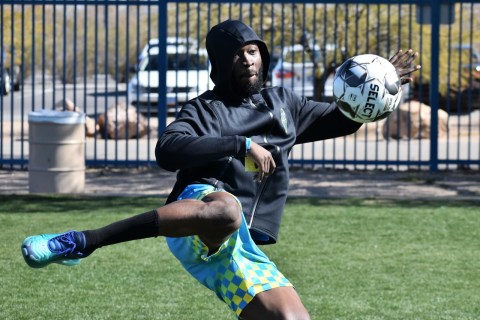 The team got its first bonding experience this weekend when the Lights traveled to Utah for a scrimmage with the MLS’ Real Salt Lake. 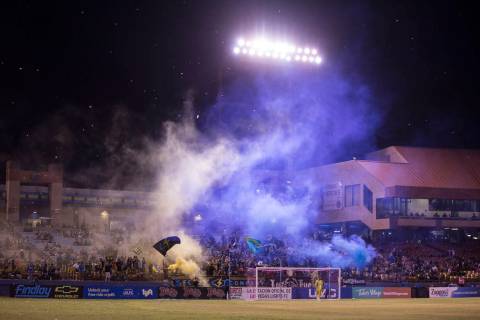 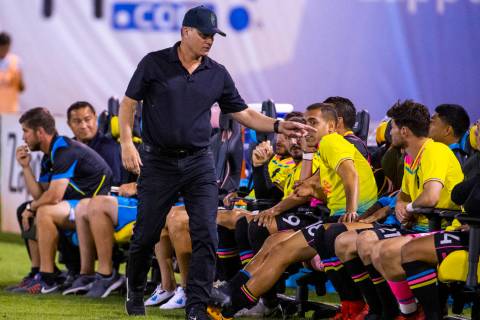 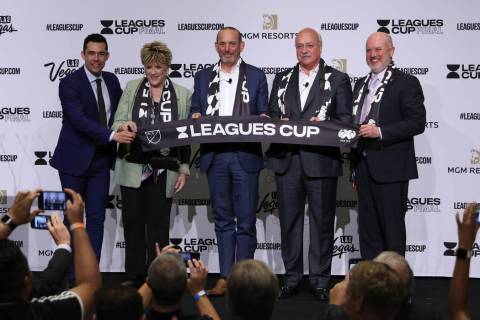 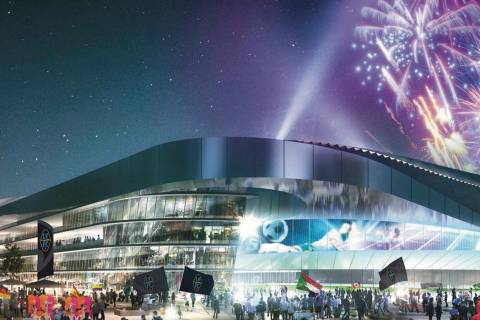 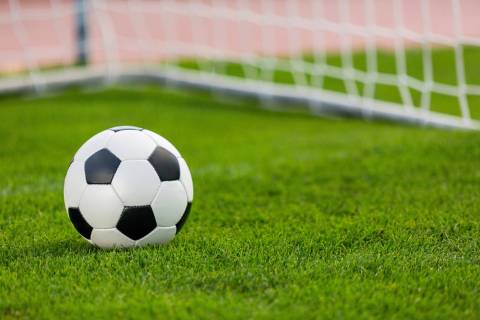 Christopher Wehan scored in the first half and Devon Sandoval in the second to lead New Mexico United past Lights FC 2-0 in the teams’ United Soccer League regular-season finale Saturday. 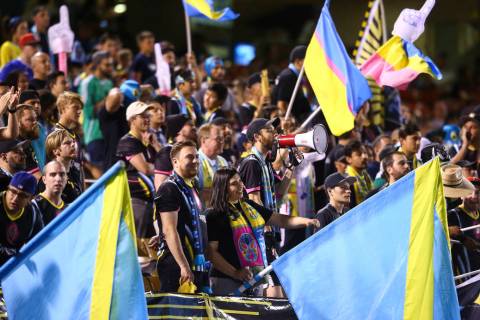 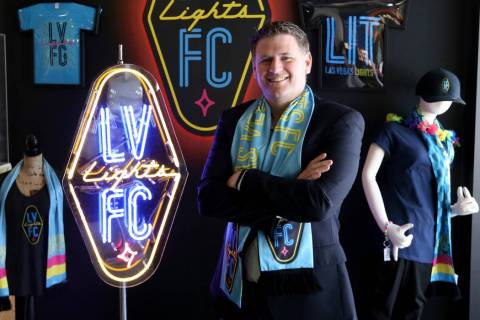 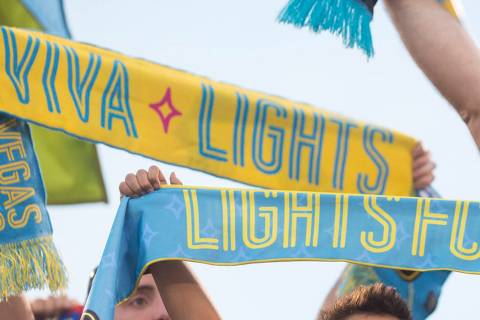