Maria Sharapova has been added to a star-studded roster of tennis icons and personalities that will play for charity at Monday’s World TeamTennis Smash Hits benefit at Caesars Palace co-hosted by Sir Elton John and Billie Jean King.

The announcement was made in a news release after Sharapova’s ban from competitive tennis for doping violations was reduced from two years to 15 months.

The Caesars appearance will be Sharapova’s first semi-competitive tennis in nine months. She said in March at the Australian Open that she had failed a drug test after taking Melodonium, and continuing to take it after it was added to a banned list of substances.

Sharapova has five Grand Slam event titles and a career Grand Slam and was ranked No. 7 when her ban began. It was supposed to be for two years but now will expire on April 25, 2017.

She will be playing in Smash Hits, a fund-raiser for the Elton John AIDS foundation, for the first time. Others scheduled to serve and volley and occasionally break a sweat are John McEnroe, Andy Roddick, Martina Navratilova, Mardy Fish, Mark Philippousis and former world No. 1 doubles player Liezel Huber. Elton John also is expected to play in a celebrity doubles match.

Tickets for WTT Smash Hits are available through WTTSMASHHits.com or by calling The Colosseum at Caesars Palace box office at 866-320-9763. 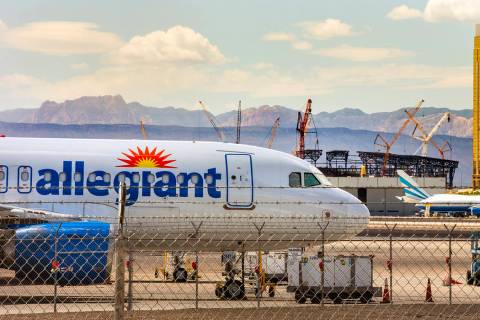 Allegiant, whose name will be featured on the Las Vegas Raiders new home, Allegiant Stadium, beginning in the 2020 NFL season, signed a multiyear year deal with the Colts. 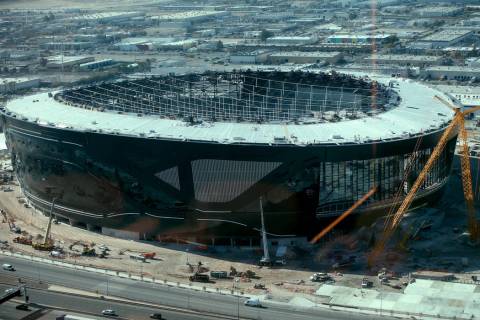 The supply agreement is set to be in place in time for the 2020 football season at the stadium, as well as the Raiders’ administrative facilities and practice facility in Henderson. 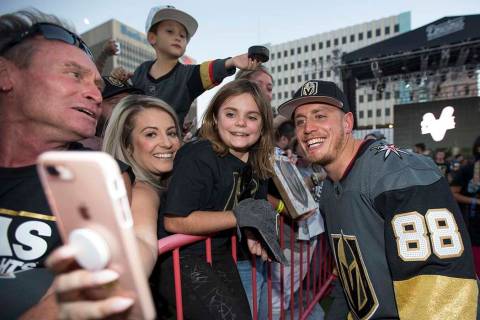 The Golden Knights will host their annual Fan Fest on Feb. 29 at the Downtown Las Vegas Events Center. 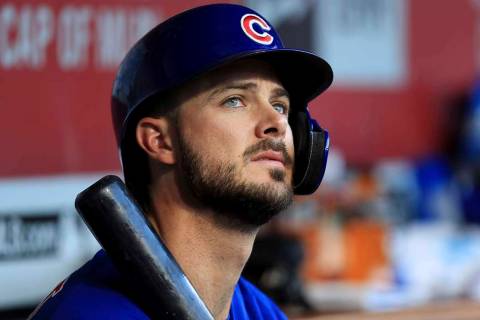 The grievance had hovered over Chicago throughout its quiet offseason. The decision means the 28-year-old Bryant has two years left before he is eligible for free agency. 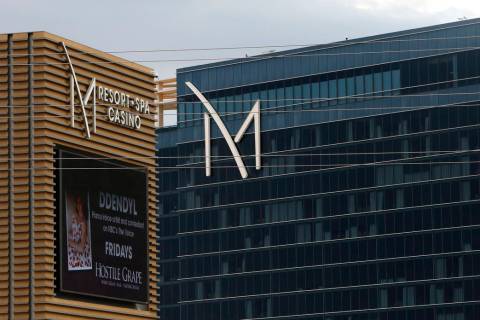 In a bid to grow its customer base with a younger male demographic interested in sports wagering, Penn National Gaming announces partnership with Barstool Sports. 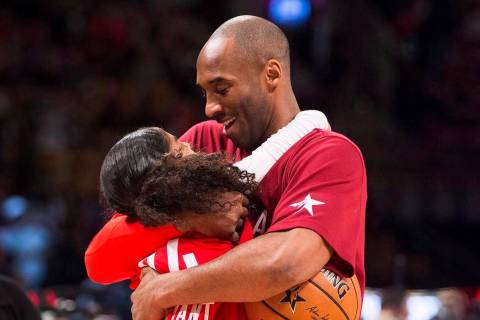 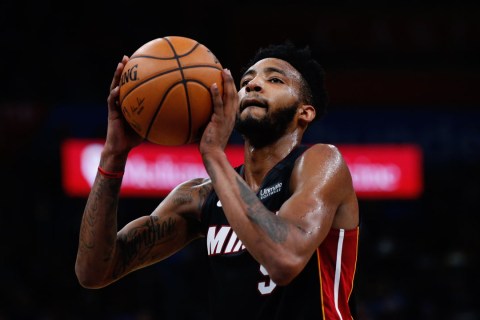 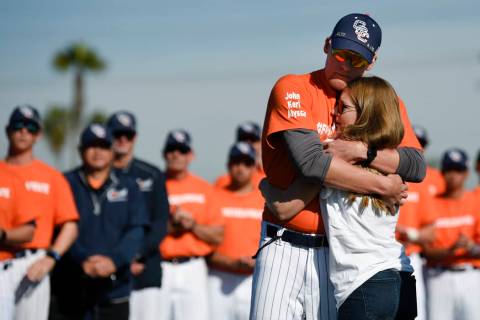 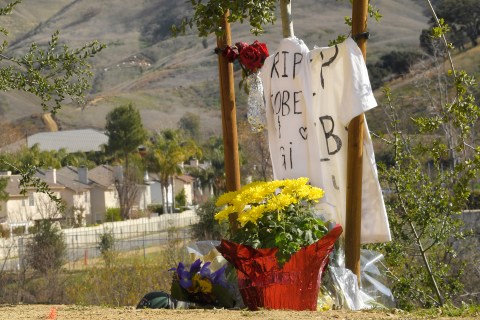