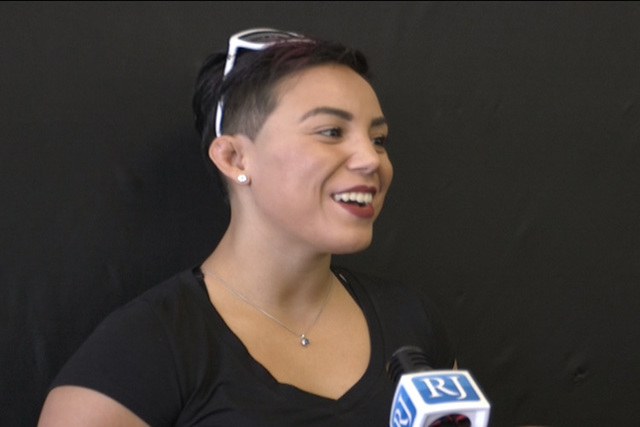 Kyra Batara is taking nothing lightly about her next opponent. After all, Kanako Murata is a three-time junior Olympic wrestling medalist from Japan and is currently undefeated at 3-0 in MMA. Though Batara has had recent success at atomweight (105-lbs.), she will meet Murata at strawweight (115-lbs.) when they trade leather in the Saitama Super Arena in Japan.

Confident that she will fight for a title belt in Combate Americas soon, “Mogwai” Batara will put her three-fight winning streak on the line when she travels to Saitama, Japan to compete in Rizin 2.