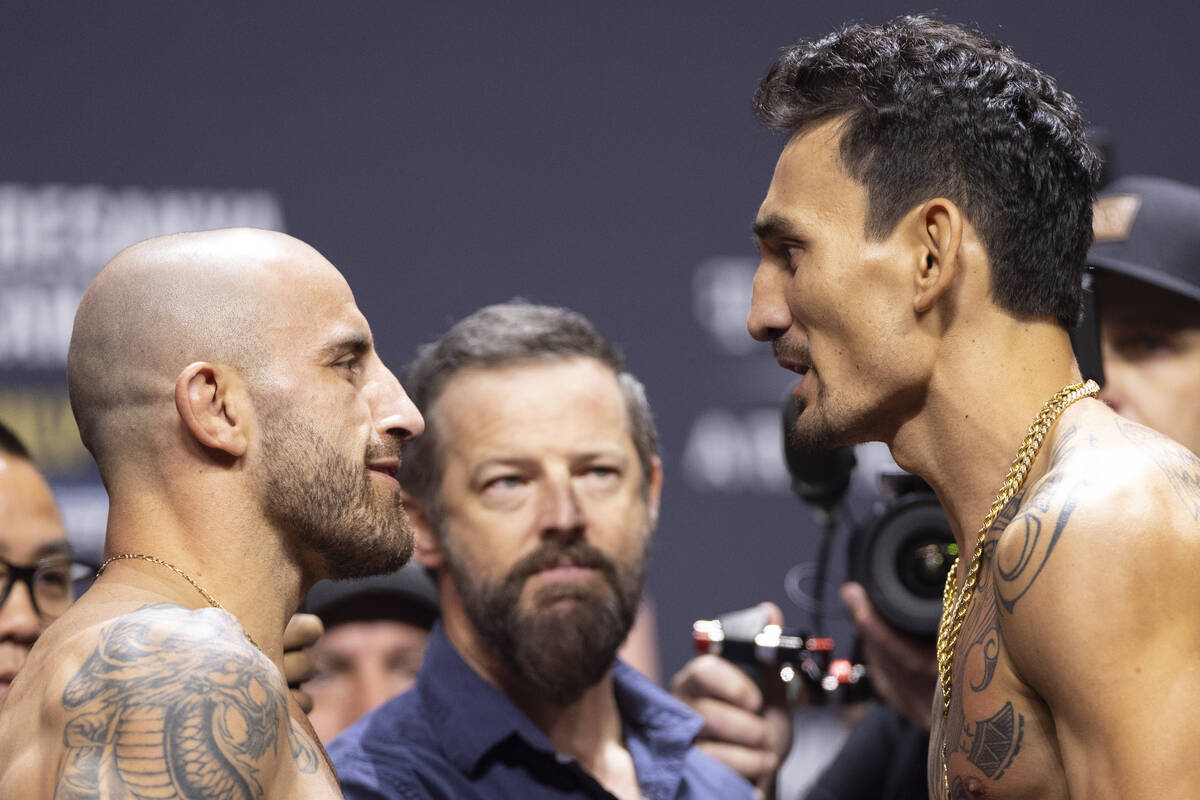 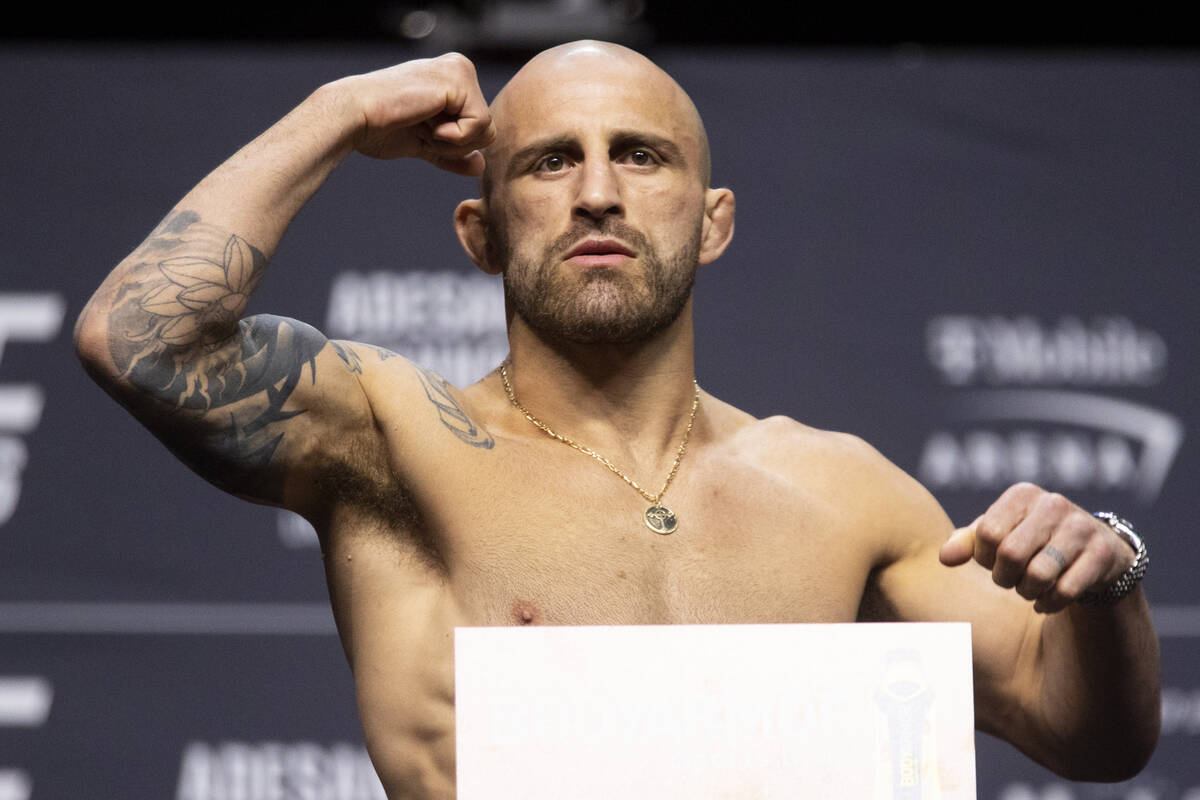 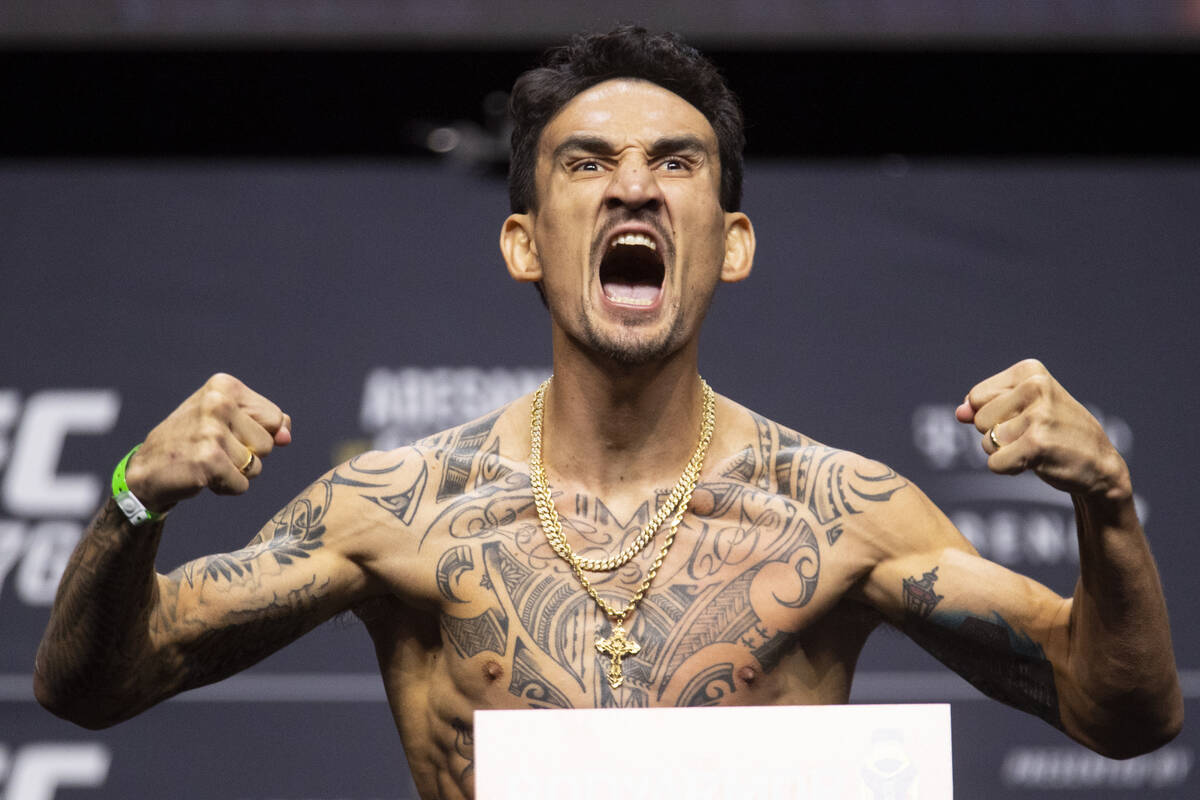 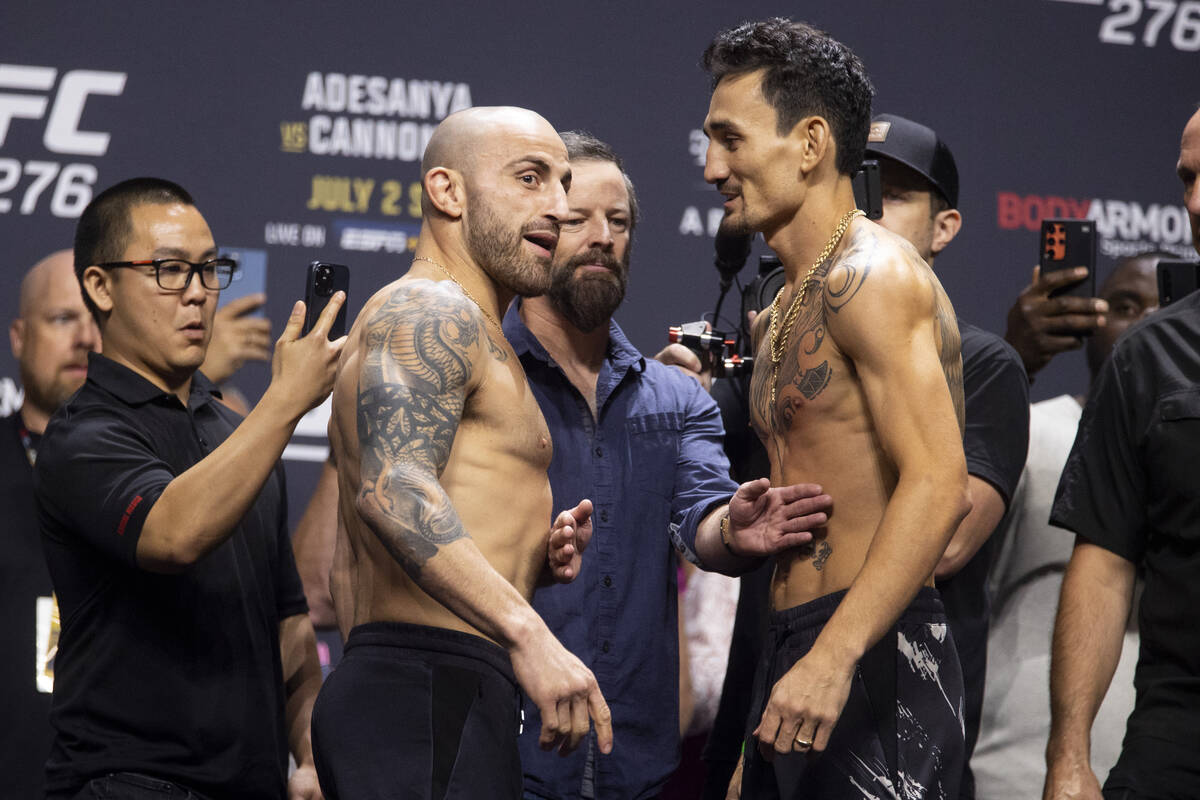 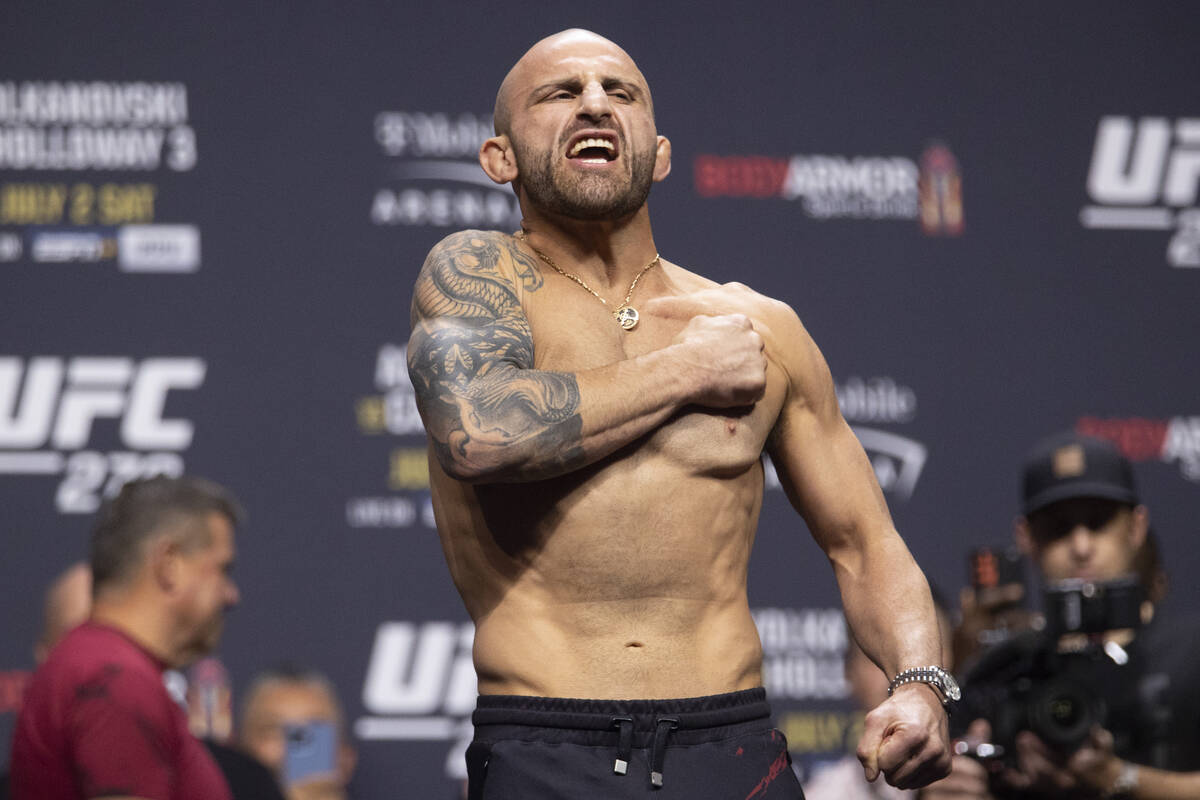 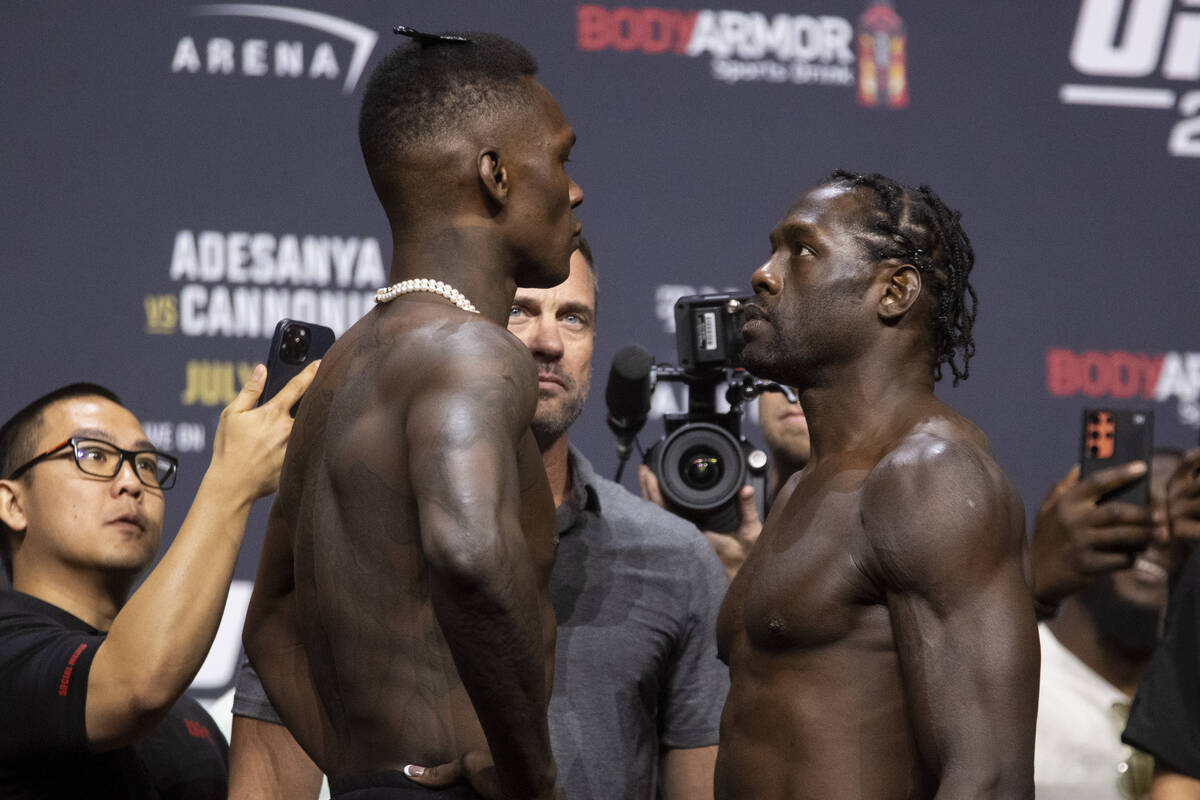 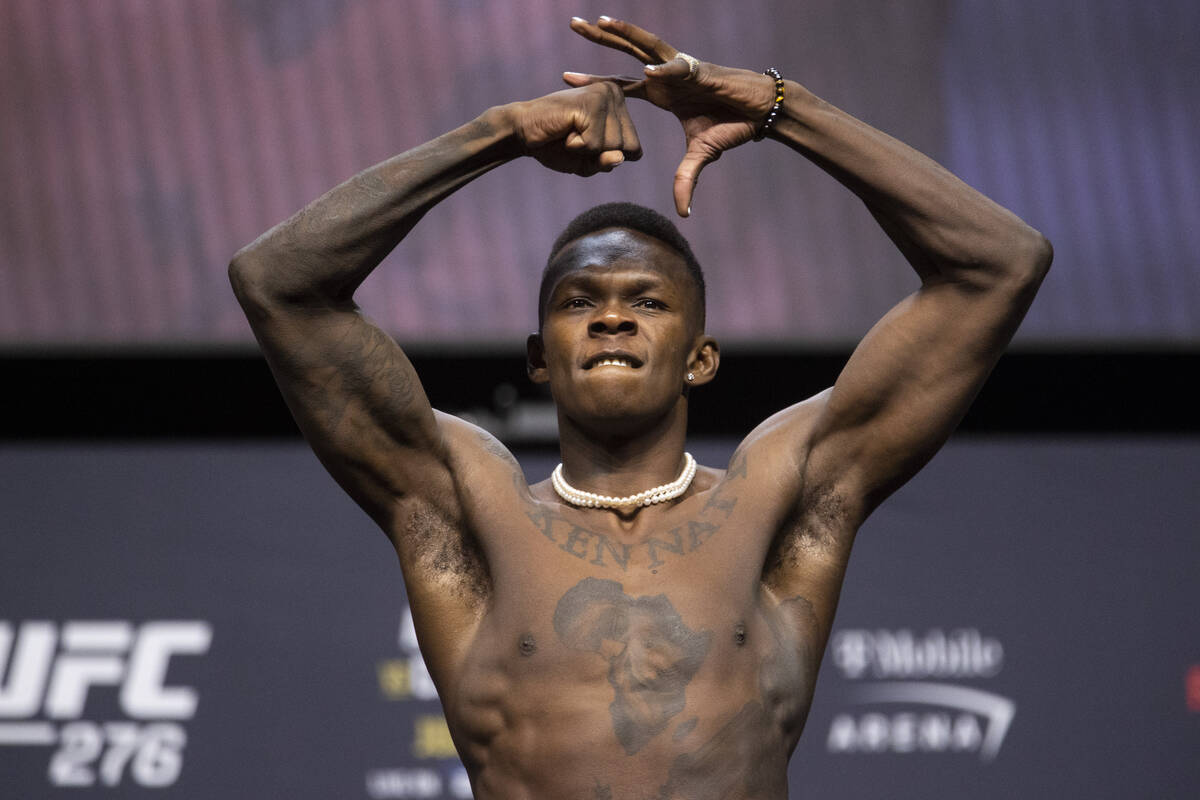 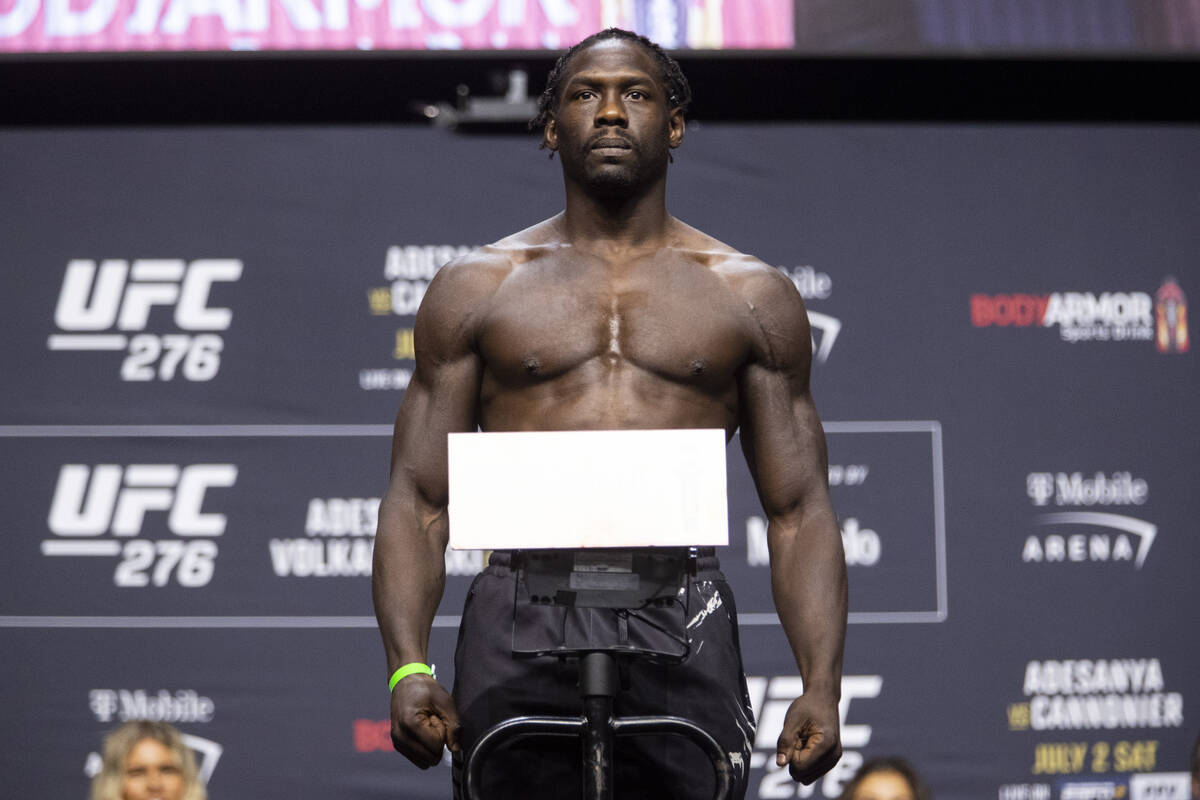 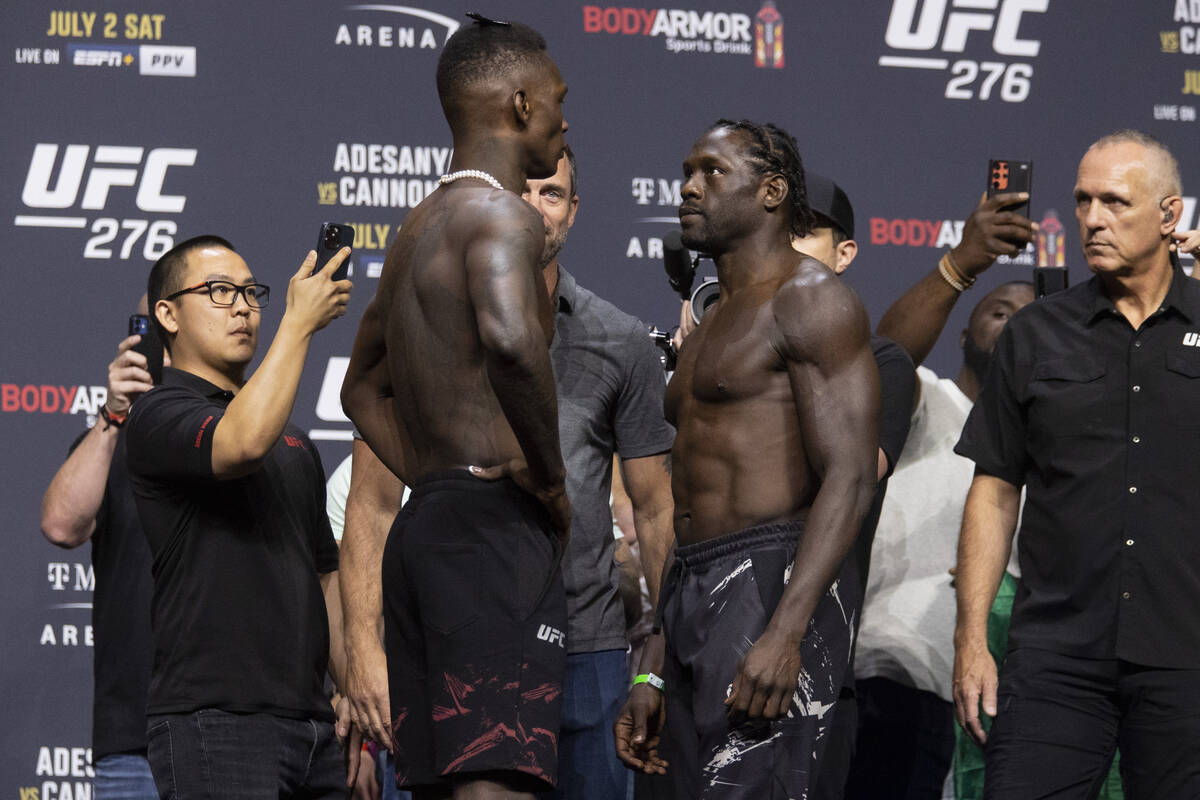 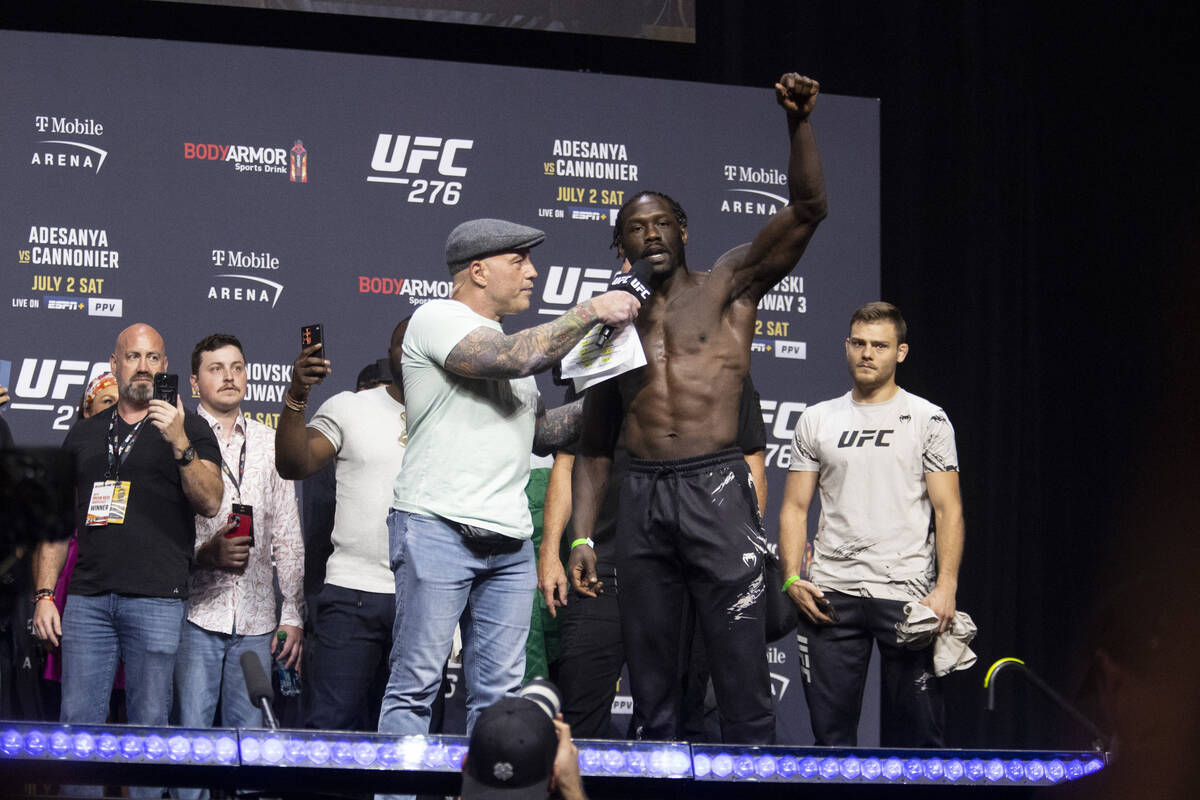 UFC featherweight champion Alexander Volkanovski has gotten to know former champ Max Holloway pretty well over the course of a civil rivalry that spans two title fights and several years as the unquestioned top two competitors in the division.

He experienced a new side of Holloway this week, ahead of their third fight, which serves as the co-main event of Saturday’s UFC 276 card at T-Mobile Arena, where the first live fight on the 12-bout card begins at 3:30 p.m.

Volkanovski (24-1) believes Holloway is just trying to get in his head and shake things up a bit, theories that both make sense. Holloway is one of the greatest featherweights in UFC history, but just hasn’t been able to solve Volkanovski.

Since the start of 2014, Holloway is 16-2 at 145 pounds. Both losses were to Volkanovski, who has won 21 straight fights overall and all 11 since joining the UFC.

Still, he can’t quite shake Holloway.

“I’m going to be straight up,” Volkanovski said. “He’s getting another chance because he was being stubborn and made sure no one else got that No. 1 spot. So he gets his shot. He did exactly what I would do if I was in the same position. So he’s going to have my respect for that, but that’s it. It’s just a third chance and he ain’t going to get it.”

He took the belt from Holloway with a unanimous decision in 2019 and then earned a narrow split verdict a year later. Both won their next two fights to bring their paths back together.

Trilogy bouts don’t typically happen when one fighter has won the first two matchups, but Holloway (23-6) has forced the organization’s hand. He is currently No. 6 in the UFC’s pound-for-pound rankings, a few spots behind Volkanovski at No. 2.

That, and the competitive nature of the second matchup, gives Volkanovski more than enough to gain to make the challenge worthwhile.

“This is still a legacy fight, 100 percent,” he said. “That’s why we wanted this fight. If I felt like this wouldn’t put me in a better position moving forward, you wouldn’t take it. But it does. You all want to see it, right? Everyone wants to see the trilogy. So that’s a legacy fight. People want to see it. I was open to it; I wanted it as well. So if that’s going to move me forward, let’s do it.”

Volkanovski, a 33-year-old former pro rugby player in Australia, has a chance to put Holloway behind him for good and all but ensure his place as the best featherweight ever with a victory.

Holloway, a 30-year-old Hawaiian, said that honor still remains with Jose Aldo, but Aldo went 0-3 in three shots against Holloway and Vokanovski.

“That’s not for us to decide,” Volkanovski said. “It’s up to all of you. I look at Aldo as the GOAT right now too, but I want to come for all those titles. I just know Max is going to turn up, I’m going to turn up and we’re going to put on a show.”

The bout is second on the marquee, but generally considered the main event of perhaps the most loaded UFC card of the year. A middleweight title bout between Jared Cannonier and champion Israel Adesanya, a training partner of Volkanovski, is the official headliner.

The winner of that bout could very well be in line to next defend the title against the winner of Saturday’s middleweight clash between Sean Strickland and Alex Pereira.

Strickland has won six straight fights to catapult himself up the rankings while Pereira is a former world kickboxing champion with two knockouts of Adesanya before transitioning to mixed martial arts.

Even the preliminary card, which airs at 5 p.m. on ABC (KTNV-13) and ESPN, features a welterweight bout between Donald “Cowboy” Cerrone and Jim Miller to break a tie for most wins in UFC history.

UFC president Dana White usually does a video the day before a fight card called, “If you don’t know, now you know,” which highlights some of the undercard bouts that haven’t received enough attention in his mind.

He doesn’t think there’s a need this week.

“If you don’t know about how good this card is, you literally just don’t follow the sport,” he said. “From the first prelim of the night, there isn’t a fight you shouldn’t know.”