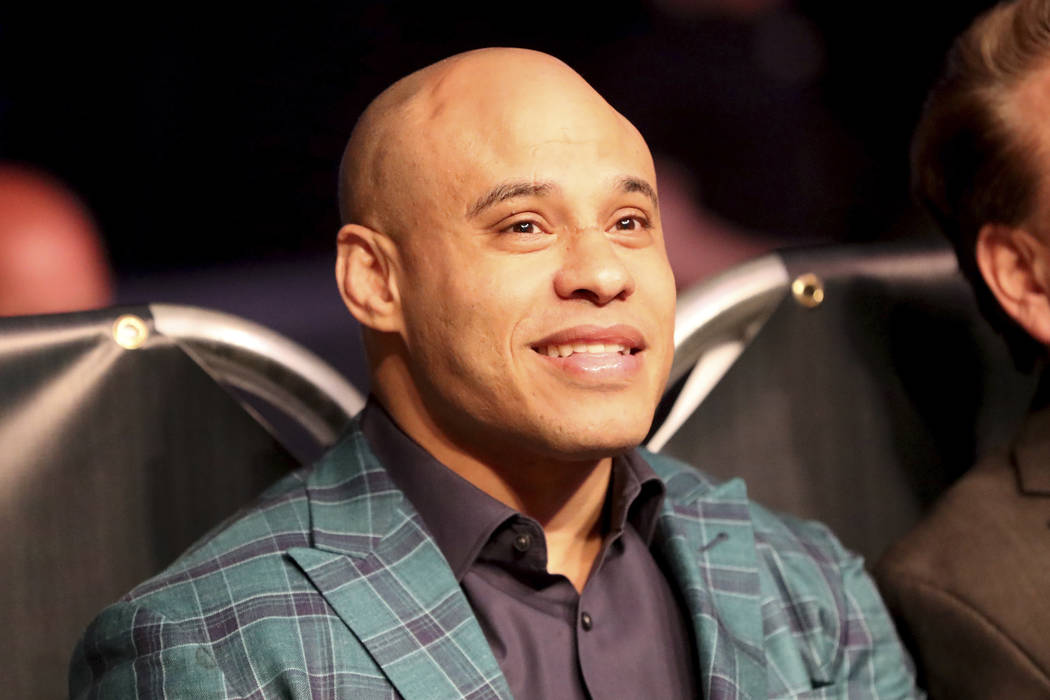 MMA manager Ali Abdelaziz was cited for battery at an event in Las Vegas last weekend, according to a police report.

The incident, which took place in a cageside VIP seating section, was witnessed by two Metropolitan Police Department officers. Former UFC lightweight champion Anthony Pettis’ fiance, Leisette France, witnessed the altercation and verified Kawa’s account that Abdelaziz approached him and struck him in the right side of the face “for no reason.”

“Aziz did willfully and unlawfully use force and violence upon the person of another to wit Ibrahim Kawa by using his fist to hit said victim in the face and head area in the presence of a public officer,” the police report stated.

Abdelaziz was not taken into custody, but was escorted from the premises by officers. He’s expected to appear in a Las Vegas court in January for this case. He’s also facing another battery charge stemming from an incident earlier this year.

“The Professional Fighters League is aware of an incident that occurred Friday, Oct. 11, backstage at the Mandalay Bay Events Center between MMA managers Ali Abdelaziz and Ibrahim Kawa,” a statement from the organization read. “PFL understands that a police report has been filed by Mr. Kawa and is continuing to gather information.”

The PFL has playoff events scheduled for Thursday and Oct. 31.