The Nevada Athletic Commission’s planned Wednesday meeting has been canceled.

A late Monday afternoon news release announced the scheduled gathering will not take place as protocols are put in place to comply with the state’s directive on public meetings amidst the spread of coronavirus.

The biggest news expected to come out of the meeting was how long the commission planned to extend a ban on combat sports events in the state. An emergency meeting on March 14 put a temporary stop on events through Wednesday when a more extended timeline could be set.

Monday’s decision, which was confirmed in an email from NAC executive director Bob Bennett in an email to the Review-Journal, leaves that timeline up in the air.

Bennett said the meeting was canceled after consultation with NAC chairman Anthony Marnell III and in accordance with Governor Steve Sisolak’s Sunday emergency declaration in regards to public meetings in the state. It had been scheduled for 9 a.m. Wednesday.

Sisolak’s directive suspended the requirement there must be a physical location designated for meetings of a public body where members of the public are permitted to attend and participate in-person, but stated any public body hosting a meeting would have to find an alternative way for the public to participate without having to be physically present.

It further required a protocol must be in place for the public to provide comment. The cancellation enables time for the NAC to put the proper protocols in place.

“The meeting was canceled to reduce the potential spread/exposure of the COVID-19 to the public and/or commission staff,” Bennett wrote. “(Under the governor’s order), public bodies may hold public meetings without a designated physical location by utilizing videoconference and/or teleconference technology. However, this format is conditioned on the public body’s observance of the law as stated in the directive, including providing a means for public comment. This will provide the (NAC) not only an effective, efficient, and transparent manner to conduct business, but also a safe one.”

There is no timetable for the NAC’s next meeting. Bennett hopes it can be scheduled in the next few weeks.

A Friday order by Sisolak that shut down all nonessential business in the state should prevent any combat sports events through at least April 16.

The UFC previously announced a pair of events to be held at its facility in Nevada without fans, but scrapped those plans last week after the NAC’s emergency meeting. 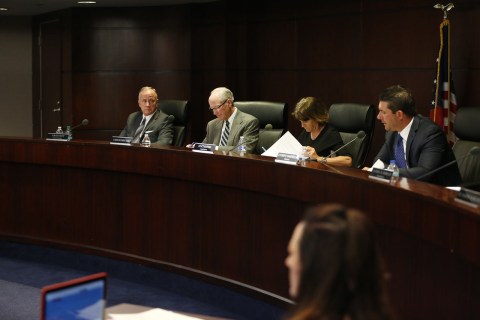 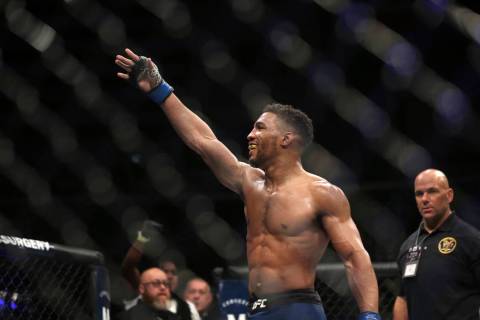 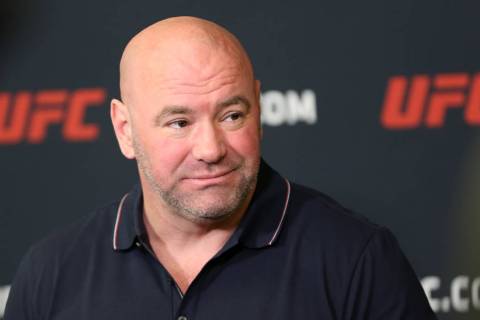 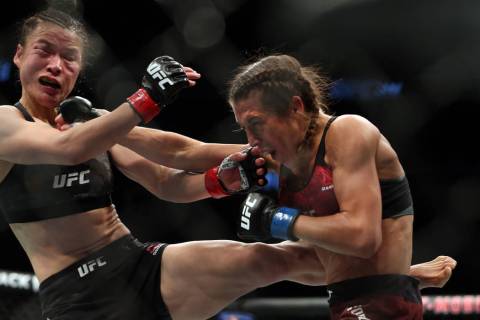 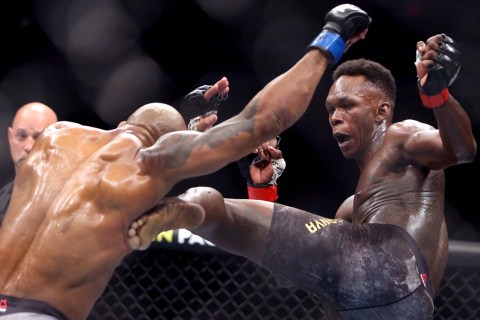 Israel Adesanya eventually solved Yoel Romero to win a narrow decision and retain the middleweight belt in the main event of UFC 248 on Saturday at T-Mobile Arena.